The US unemployment rate fell sharply in August to 8.4% from 10.2% even as hiring slowed, with employers adding the fewest jobs since the pandemic began.

Employers added 1.4 million jobs, the Labor Department said Friday, down from 1.7 million in July. The US economy has recovered about half the 22 million jobs lost to the pandemic.

Friday’s report from the Labor Department added to evidence that nearly six months after the coronavirus paralyzed the country, the economy is mounting only a fitful recovery. From small businesses to hotels, restaurants, airlines and entertainment venues, a wide spectrum of companies are struggling to survive the loss of customers with confirmed viral cases still high.

After an epic collapse in the spring, when the economy shrank at a roughly 30% annual rate, growth has been rebounding as states have reopened at least parts of their economies. Yet the recovery remains far from complete.

Many economists think significant hiring may be hard to sustain because employers are operating under a cloud of uncertainty about the virus. Daily confirmed case counts have fallen from 70,000 in June to about 40,000. The decline has leveled off in the past week and the viral caseload remains higher than it was in May and June.

As a result activities like restaurant dining and air travel are still far below pre-pandemic levels. Most economists say a meaningful economic recovery will likely be impossible until the coronavirus is brought under control, most likely from the widespread use of a vaccine.

‘The United States vs. Billie Holiday’ Tells A Story From the Racist Origins of the War on Drugs 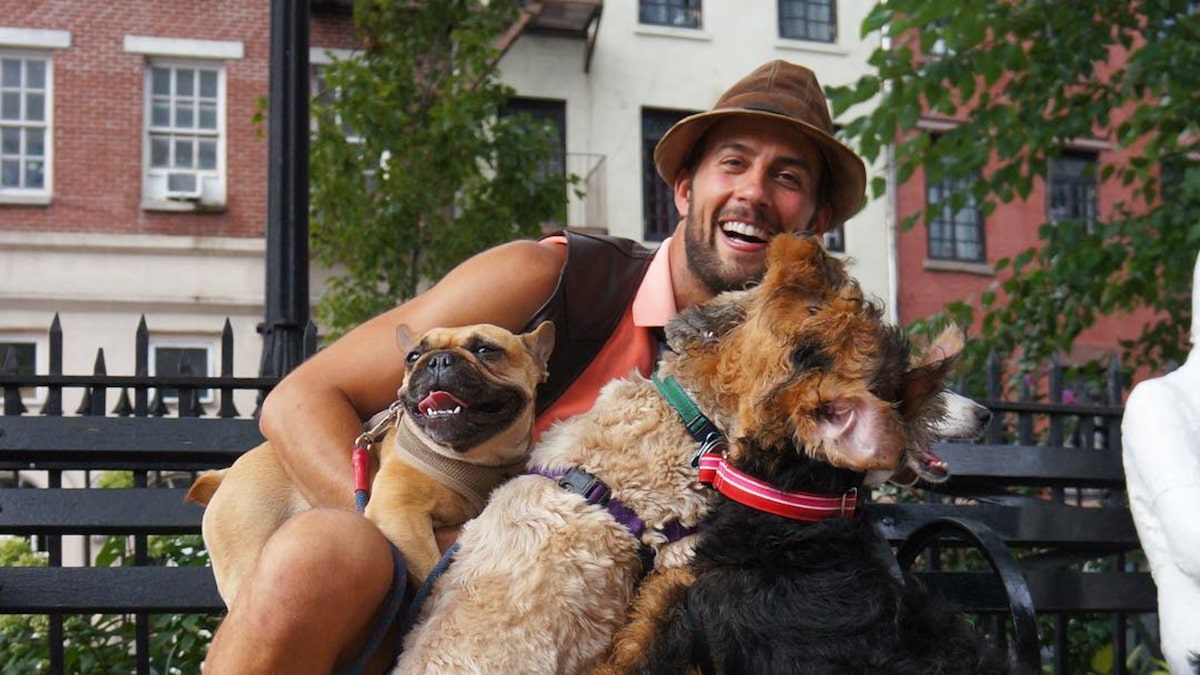 Who Is Lady Gaga’s Dogwalker Ryan Fischer? Inside His Special Relationship with Her Dogs
2 mins ago

Who Is Lady Gaga’s Dogwalker Ryan Fischer? Inside His Special Relationship with Her Dogs 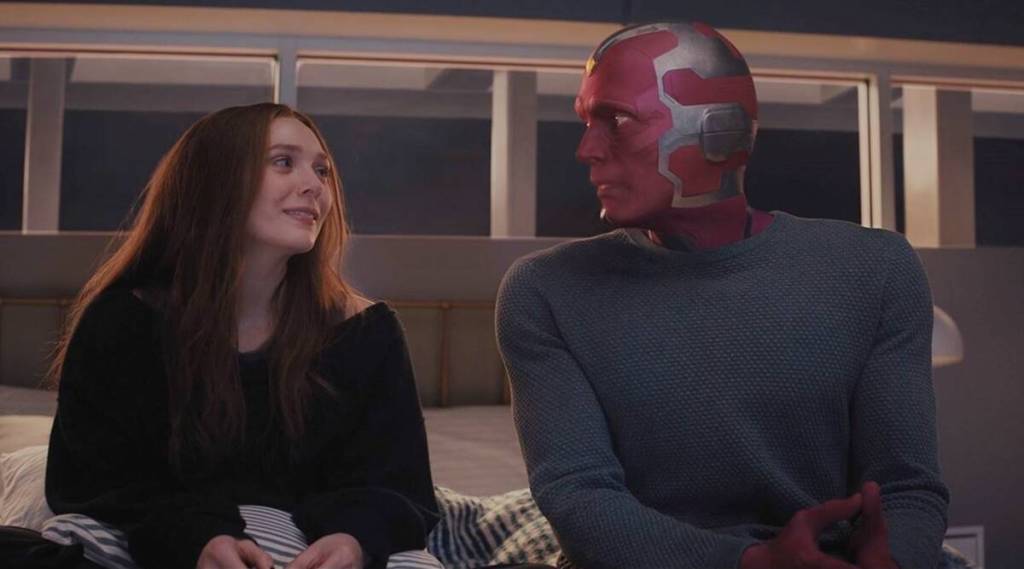 ‘WandaVision’ Episode 8: Visions of Past, Present and Future (And More Burning Questions)
3 mins ago

‘WandaVision’ Episode 8: Visions of Past, Present and Future (And More Burning Questions) 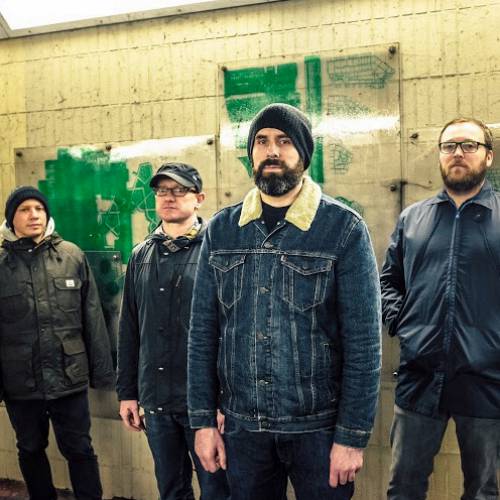