What a difference a month makes.

In August Joe Biden was being denounced in the British parliament for a “shameful” retreat from Afghanistan that blindsided the UK and other allies. The US president reportedly took a day and a half to return prime minister Boris Johnson’s call.

On Tuesday, by contrast, Johnson rode triumphantly into Washington on one of the Amtrak trains so beloved by Biden, celebrating both a new military pact and the lifting of a pandemic ban on British travellers visiting the US. He sat in the Oval Office and lavished praise on the president’s address to the UN general assembly.

The swing from hapless despair to giddy euphoria made for snappy headlines. But neither extreme was realistic. The relationship between the US and post-Brexit Britain, and between Biden and Johnson, remains complicated, nuanced and inevitably transactional – with further highs and lows surely still in store.

“Three weeks ago, a lot of the conservative British press was saying it was the total collapse of the relationship and the worst ever,” said Thomas Wright, director of the Center on the United States and Europe at the Brookings Institution in Washington. “I guess tomorrow they’ll say it’s a huge breakthrough. I don’t think either is true.”

To many, the Afghanistan episode was a signal that Biden is ruthlessly laser-focused on American self-interest, even if causes temporary upset among longtime allies, and on moving beyond geopolitical distractions to focus on the existential threat posed by China.

Growing Chinese power also motivated Washington’s new Aukus security agreement in the Indo-Pacific and this time Britain emerged a winner while France was the big loser (the deal scuppered a multibillion-dollar contract for France to provide submarines to Australia).

Wright said: “Aukus really shows what the UK has to contribute and it’s effective because it is in the high-end technology area that the UK has specialised in. There’s an alignment there and it has something big to contribute. That’s a very positive thing.”

But he added: “Talk of an Anglosphere or anything like that as an organising principle for the relationship or for US foreign policy is very ill-advised. I don’t think that’s helpful or accurate in terms of where things are headed.”

It is hard to see Johnson and Biden as simpatico, to use one of the president’s favourite words, or ideological soulmates in the mould of Ronald Reagan and Margaret Thatcher or Bill Clinton and Tony Blair. Less than two years ago Biden called Johnson a “physical and emotional clone” of then-president Donald Trump.

Even this week’s news that fully vaccinated British nationals can visit the US from November, though welcome, also gave a clue that Biden does not have Johnson on speed dial. Just a day before it was announced, the prime minister was downplaying to reporters any hopes that he could “crack” the issue this week.

Johnson has also struck notes of caution during the trip, including over the likelihood of striking the comprehensive US-UK free trade deal that was touted as a prize of Brexit by Leave supporters during the EU referendum.

Asked if he would get the deal by 2024, the prime minister told Sky News: “We will keep going with free trade deals around the world including in the United States. I have plenty of reason to be optimistic about that. But the Americans do negotiate very hard.”

In the buildup to the EU referendum in 2016, then-president Barack Obama warned Britons they would be at the “back of the queue” for any trade deal if they voted for Brexit.

Biden was vice-president at the time and – famously proud of his Irish heritage – has warned there will be no trade deal if peace in Northern Ireland is jeopardised by the EU departure. Wright added: “There are very significant challenges and I don’t think those are going to be wiped away.

“The overarching story here is after Brexit the UK government basically thought it could deepen its relationship with the US and also deepen its economic relationship with China. It early on realised that that will be very difficult because the US wouldn’t really accept that and so we saw that with the reversal of the 5G decision early on and then what happened over Hong Kong.

“Gradually the UK has been gravitating closer to just aligning with the US and recognising it won’t be able to deepen its economic relationship with China.”

As Biden seeks to rally the world’s democracies against autocracies such as China, he will need Britain at his side. Johnson will get a further chance to build further bridges in November when he hosts a UN climate conference in Glasgow – a high priority issue for Biden.

Charles Kupchan, a senior fellow at the Council on Foreign Relations, said: “I’m someone who thinks that there has been, is and will always be a special relationship. Having spent some time in the White House, I came to the conclusion that if there’s one country out there whose interests and perspectives line up most often with the United States, it’s the United Kingdom. Is that historical, is it cultural, it is linguistic? I don’t know, but I think it’s a fact and so the question is how to make the most of that.”

He added: “Many of us on this side of the Atlantic worried that Brexit was going to damage Britain’s readiness and its ability to be a major player. I think that the jury is still out but the UK has been heading in the right direction and the Biden administration has taken notice.” 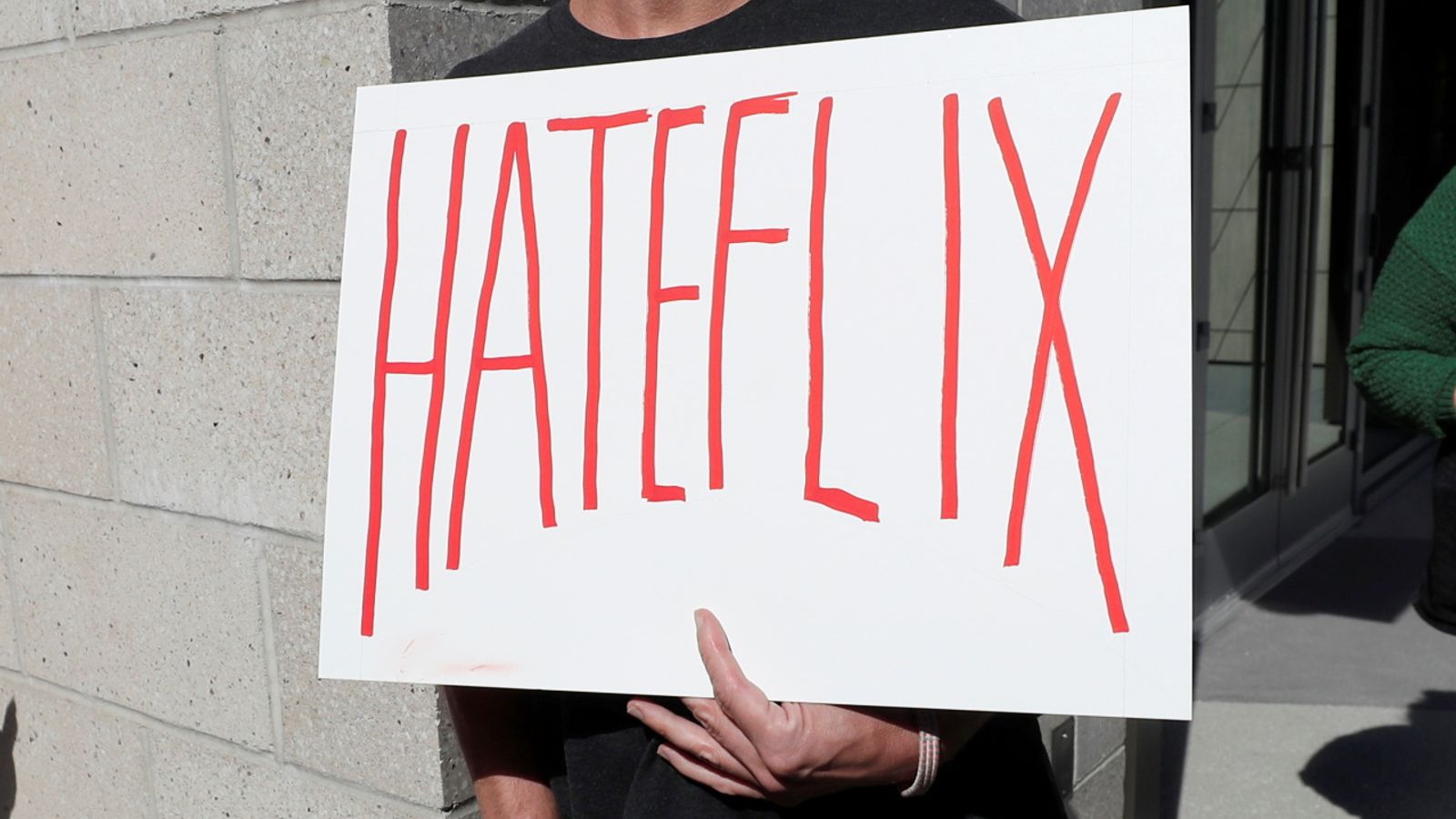 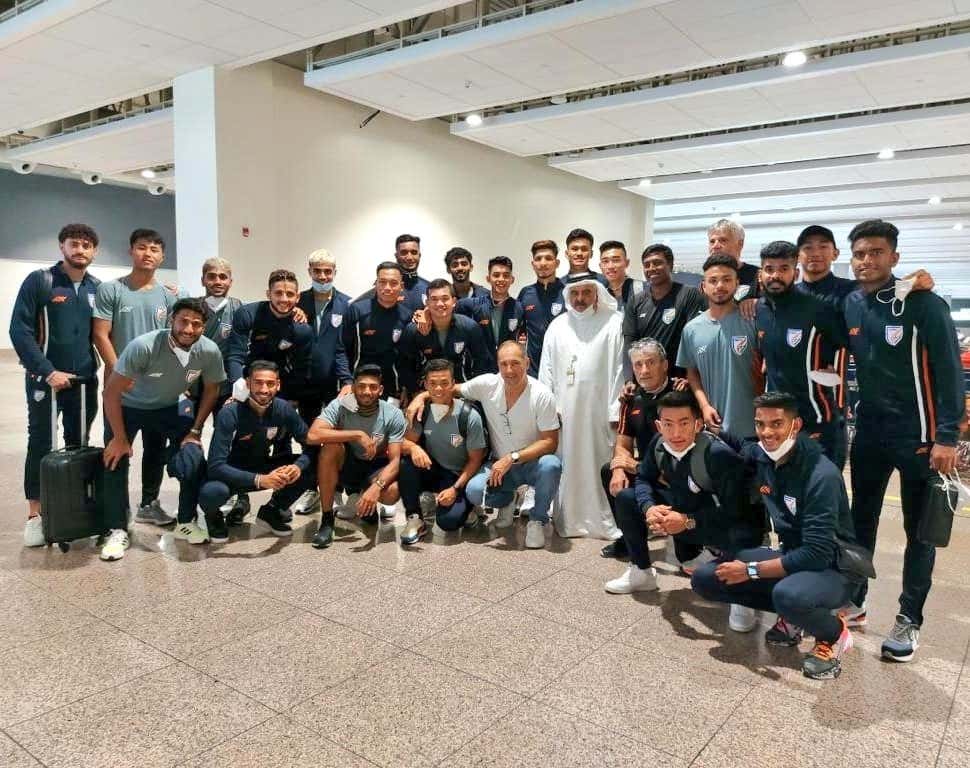 2022 AFC U-23 Asian Cup qualification: Participating teams, fixtures, tables, top scorers, stadium and all you need to know
19 seconds ago 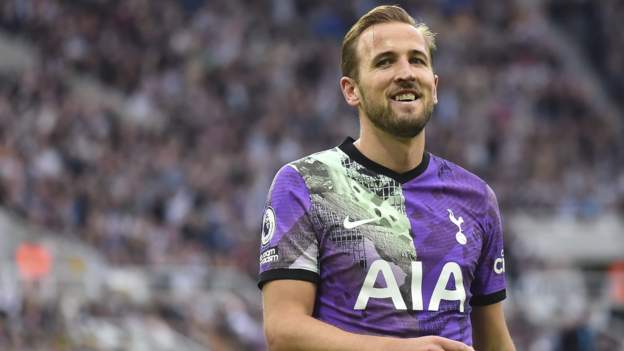 Is Kane struggling this season?
5 mins ago

Is Kane struggling this season?