Youn won the Oscar for Best Supporting Actress for her role as the lovable, foul-mouthed grandmother Soon-ja in “Minari,” which also marks her American film debut. She is the first Korean and second Asian woman to win in this category.

The 73-year-old looked charmingly exasperated as she approached the stage, and began her speech with a Brad Pitt fangirl moment.

“Mr. Brad Pitt, nice to meet you finally,” she told the actor, who presented her with the statuette. “Where were you when we were filming?”

She went on to joke about the common mispronunciations of her name, and also acknowledged her fellow nominees, including Glenn Close.

“Tonight I have just a little bit of luck, I think,” she quipped. “I’m luckier than you. And also, maybe it’s the American hospitality for the Korean actor. I’m not sure.”

The historic significance of Youn’s win did not go unnoticed by fans, who began tweeting their praise immediately after the announcement.

The first Asian actress to win an Oscar since 1957 and the second in history.

How much of a badass is Youn Yuh-Jung that she gets up on stage to accept her #Oscar and immediately starts flirting with Brad Pitt.

Written and directed by Lee Isaac Chung, “Minari” follows a family of South Korean immigrants in 1980s Arkansas. The movie, which is loosely based on Chung’s upbringing, has won near-universal acclaim from critics, and received a total of six Oscar nominations.

Youn’s win came 50 years after she made her feature film debut in the South Korean film “Woman of Fire.” Speaking to E! News ahead of Sunday’s ceremony, she called her nomination “very exciting and very strange.”

“Everyone all over the world knows about the Oscars,” she said. “It’s a very famous awards ceremony. As a Korean, as an Asian woman — I think in Korea I’m the first nominee for the Oscars so it’s a very historic moment for us.” 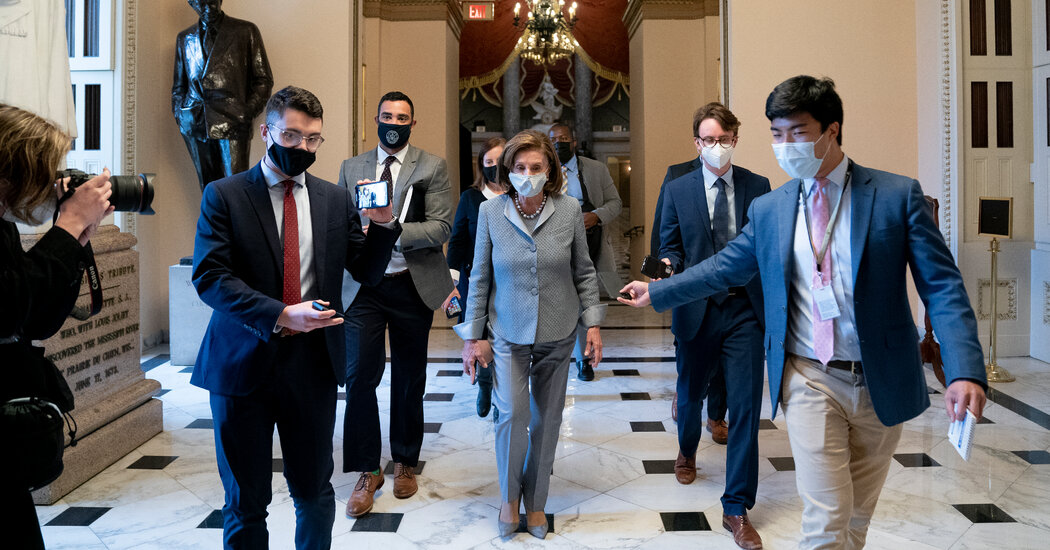