Katelyn Jones, 23, of Epping, is accused of firing off menacing text messages to Republican Wayne County Board of Canvassers chairwoman Monica Palmer on Nov. 18 — because the official refused to certify results of the US presidential election in favor of Joe Biden, according to a criminal complaint filed by the FBI.

In one disturbing message, Jones allegedly sent the image of a “bloody, deceased, nude, mutilated woman” followed by one of Palmer’s daughter, the FBI said in a court filing.

“F—king with our elections is TERRORISM, and us Americans clearly don’t tolerate terrorist so yes you should be afraid, your daughter should be afraid and so should (your husband),” the text reportedly said.

“You have made a grave mistake. I hope you realize that now,” Jones wrote in one of the texts, according to an affidavit.  “[You’re] a disgusting racist b—h.”

Jones is also accused of threatening her via Instagram, writing, “Hmmm I’d be a shame if something happened to your daughter at school,” mlive.com reported.

When questioned by the FBI, Jones admitted she sent the texts because she thought Palmer was “interfering with the election,” according to the criminal complaint.

She was arrested Wednesday in New Hampshire and faces up to 20 years in prison.

“The allegations in this case should make all of us disgusted,” US Attorney Matthew Schneider said in a statement.

“There is simply no place in Michigan, or in the United States, for chilling threats like this to people who are simply doing what they believe is correct,” he added.

Palmer drew widespread criticism and was accused of racism after she chaired a rowdy meeting of the Board of Canvassers on Nov. 17, where she cited problems with absentee ballots in Detroit. 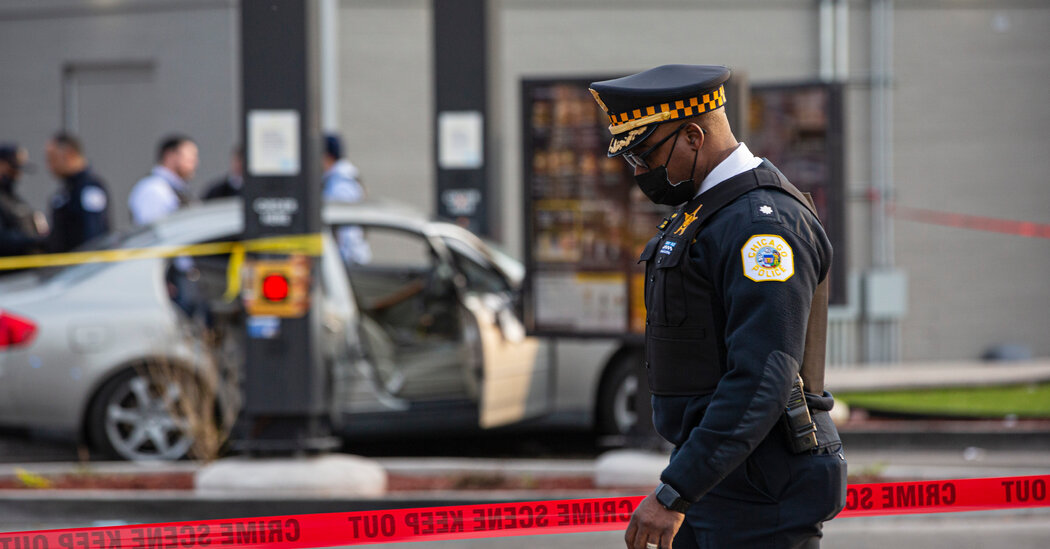 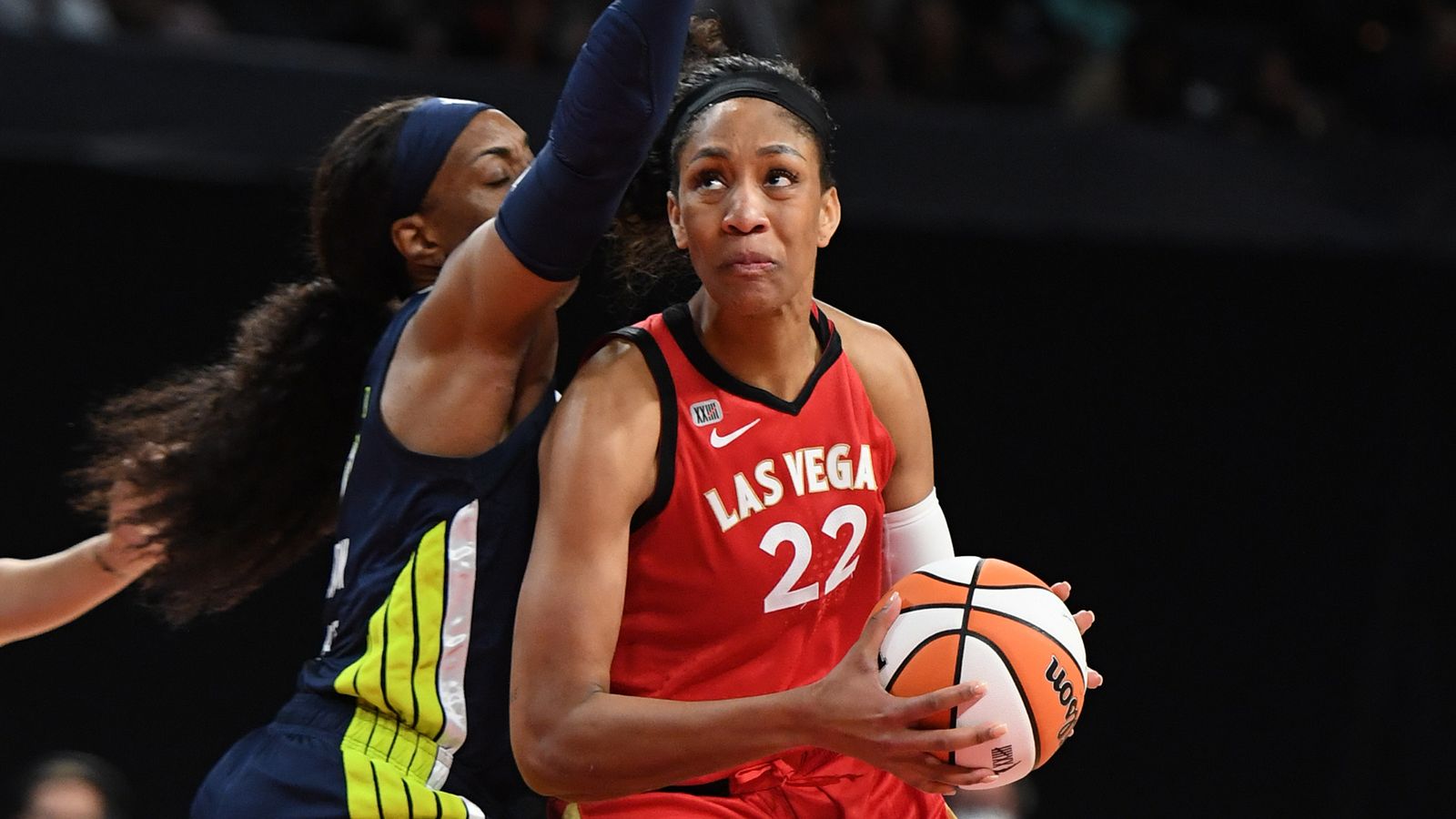 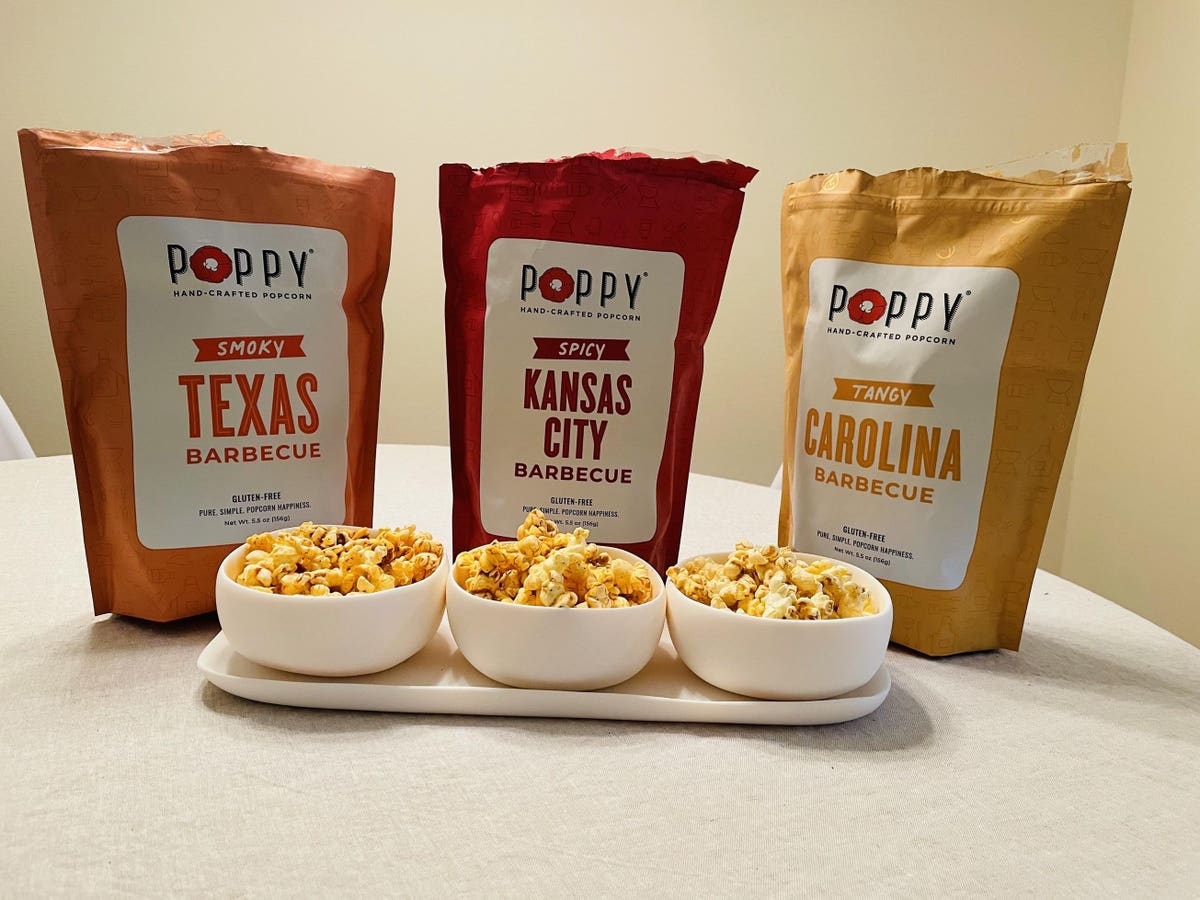