Gov. Gavin Newsom of California kicked off the state’s Covid-19 vaccine lottery on Friday, drawing the first batch of $50,000 winners on a livestream.

“There are real winners here,” remarked the governor, standing in front of a lottery wheel, a ball machine and a glittering gold lamé curtain at the headquarters of the California Lottery.

The 15 prize recipients in the “Vax for the Win” program were pulled from the state’s anonymous registry of more than 21 million Californians — 70 percent of adults — who have received at least one dose of a Covid-19 vaccine. (If a winner has only received the first of two shots, that person must complete the vaccination to claim the prize.)

They were publicly identified only by county and registry number; state privacy laws prohibit the release of any names without permission from the winner. Registration is automatic through the state’s immunization database.

The winners came mostly from urban and coastal population centers, a reflection of the state’s ongoing problems with vaccine hesitancy in rural and more conservative areas.

Assisting the governor were State Senator Richard Pan, a pediatrician who led the tightening of the state’s vaccine regulations in 2015, and Claudio Alvarado, a pediatric emergency nurse at the University of California, Davis, Medical Center.

“Round and round she goes!” said Mr. Pan, a Sacramento Democrat, as he reached into the ball machine.

A second batch of 15 names will be drawn next Friday for another set of $50,000 cash prizes, and a final group of 10 grand prizes — $1.5 million apiece — will be drawn on June 15. The governor has said the state will lift most of its pandemic health restrictions on that date, but noted on Friday that until the virus is “extinguished,” he will not completely lift the emergency declaration that has underpinned most of his pandemic policies.

The $116.5 million lottery, underwritten by California’s general fund and federal pandemic relief dollars, is so far the nation’s largest vaccine incentive program. A growing number of cash giveaways have been initiated by states from the time Ohio began offering $1 million prizes and four-year college scholarships in May.

Washington, Oregon and Colorado, among others, are offering $1 million jackpots and New Mexico is offering $5 million. West Virginia’s governor this week announced a $1.6 million grand prize, saying that if residents couldn’t get vaccines for themselves, they should do it for his bulldog, Babydog.

The states’ efforts are part of a larger push by the Biden administration to vaccinate at least 70 percent of the country by President Biden’s self-imposed July 4 deadline. Mr. Biden has laid out an aggressive campaign that includes incentives like free tickets to the Super Bowl and to Major League Baseball games, free ride-sharing and child care for those going to vaccine appointments, free airline tickets and free beer for adults on Independence Day — if the nation meets his goal.

California’s vaccine prize drawings offer odds of about 1 in 2 million for the $1.5 million prizes, substantially better than the 1 in 11.7 million odds of winning $1 million in Powerball.

Mr. Newsom, who is facing a Republican-led campaign to recall him, was asked on Friday by reporters whether the recall had influenced his pandemic policies. The governor replied that “every single decision I’ve made is consistent with the work I’ve done for decades and what I’ve campaigned on.” 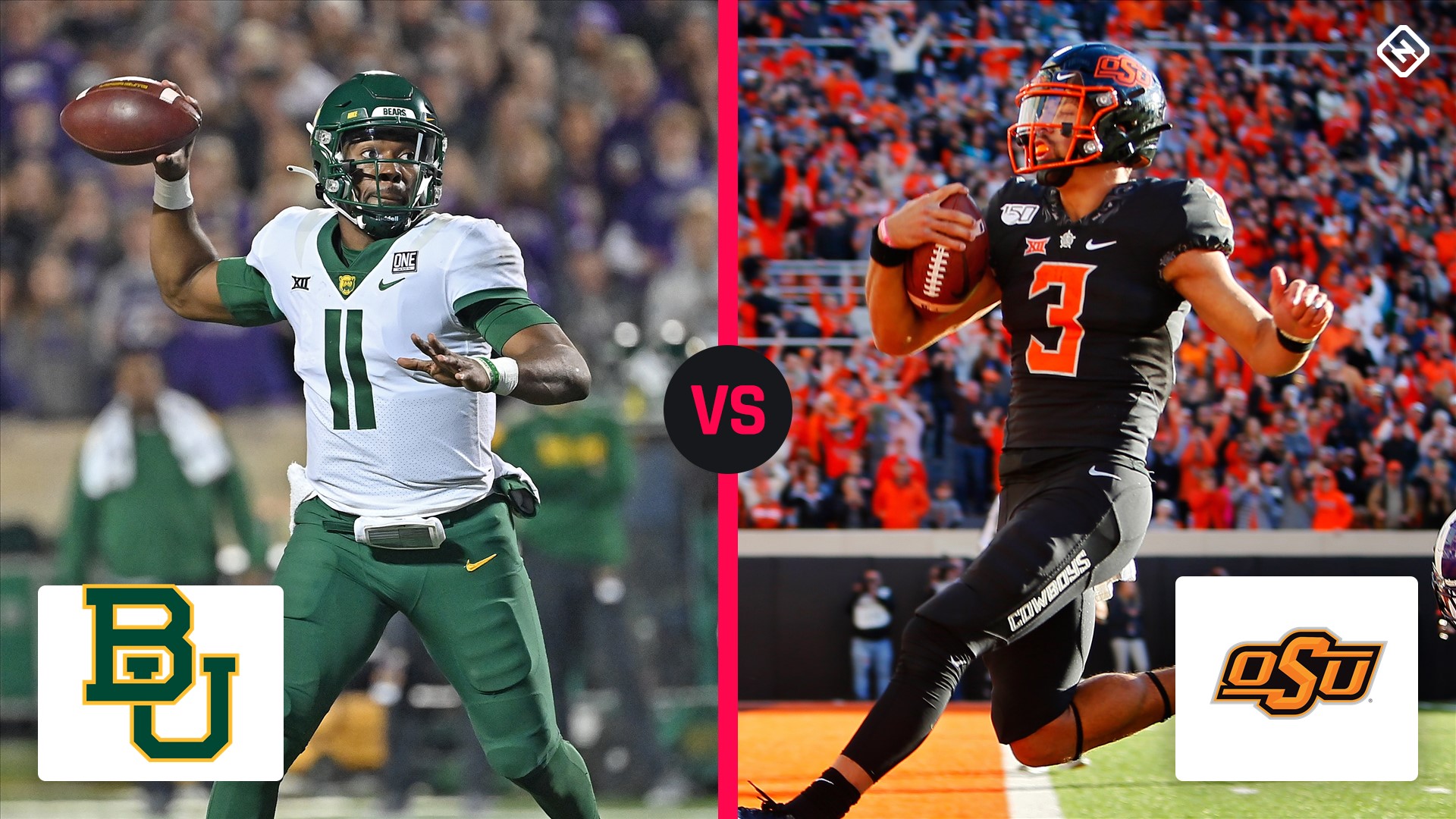 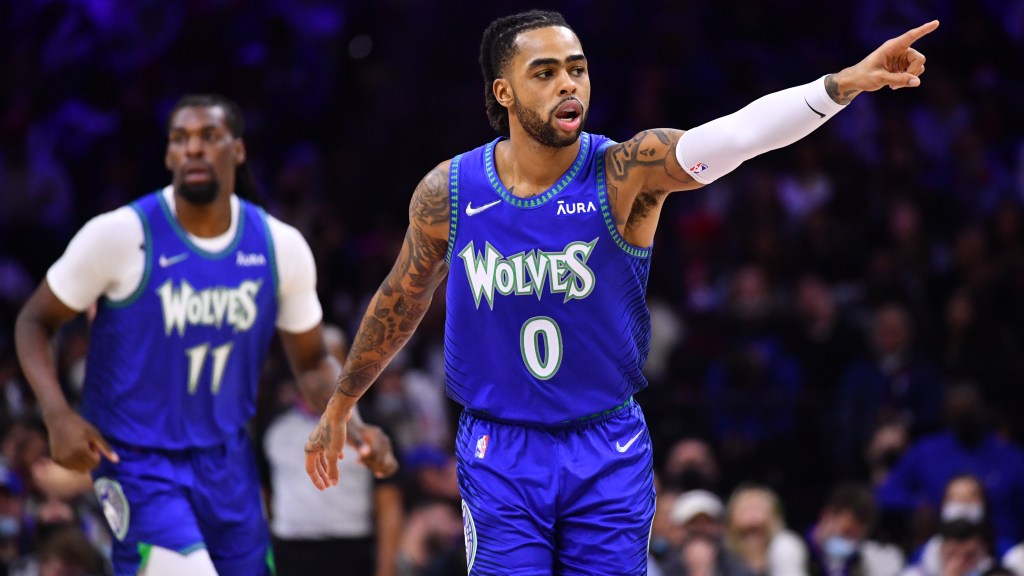