I have a confession: I miss rush hour.

Living in Los Angeles, I had come to depend on that twice-daily swell of traffic like the sunrise and sunset of my freeway-centered life. Knowing the rhythms of the traffic made me feel as if I knew how to navigate my city.

But that predictability is gone. After months of thrillingly empty highways, drivers are back on the roads, but I can never tell when I’m going to encounter them.

Before the pandemic, traffic in most U.S. cities followed a similar pattern: a peak around 6 a.m. and another, slightly higher one around 5 p.m.

But now, the number of drivers on the road increases throughout the day, with a sharp rise in the morning that balloons into a higher peak in the evening. In many places, this has resulted in worse afternoon traffic than before the pandemic.

Ian Shapiro, a home inspector who lives in downtown L.A., said his morning commutes had gotten shorter this year, but what was once a 45-minute afternoon drive from L.A.’s Westside back to downtown has started taking as long as an hour and 45 minutes.

“It’s just chaos in the afternoon,” Shapiro, 42, told me. “It’s going to be a nightmare when kids go back to school.”

In the L.A., San Francisco and San Diego metropolitan regions, drivers have been more likely to hit the roads in the evenings this year compared with 2019, according to Streetlight Data, an analytics company that uses GPS data from cellphones to track traffic patterns.

The roads tend to be emptier in the mornings since many people haven’t returned to working from their offices. But in the afternoons, those employees are heading home, while remote workers are checking things off their to-do lists, such as grocery shopping, going to the gym or picking up their kids from camp.

“It’s quite crowded again,” Streetlight’s Martin Morzynski told me. “And the only time that’s sort of less crowded these days is the morning.”

Among the four places that Streetlight analyzed for me — San Diego, San Francisco, L.A. and Sacramento — San Diego and Sacramento’s current traffic patterns most closely resemble those of 2019, with more distinct double peaks in the morning and evening.

Both San Diego and Sacramento reopened businesses sooner than the other two cities, suggesting that the rest of the state may also return to 2019 traffic patterns in the coming months as things get back to normal, Morzynski said.

For Shapiro, the congestion is a painful reminder of how wonderfully desolate the freeways were just a year ago. But, he has made peace with the traffic, he told me.

If you read one story, make it this

President Biden said last week that he wanted half of new cars sold to be battery-powered by the end of the decade, an ambitious goal given the current rate is only 4 percent.

But there’s a big obstacle: cost.

Though owners of electric cars can reap savings in the long run, many Americans can’t afford the large investment needed up front. The Chevrolet Bolt, a low-end electric car, starts at $31,000 — nearly $10,000 more than the larger gasoline-powered Chevy Malibu.

Read more from my colleagues Ivan Penn and Niraj Chokshi.

This quick sandwich recipe makes canned chickpeas into a bold and hearty meal.

My hidden gem is a weekend in Philo, CA. Drive-able from the Bay Area (3-4 hours). Our family (2 parents, 2 young kids, 2 dogs) camps at dog-friendly Hendy Woods Campground, which is surrounded by redwoods (keeps the area cool during those hot summer days). Wine tasting is magnificent — reminds me of the old days when Sonoma wasn’t as well known and crowded. Most are kid and dog friendly as well. We usually end the day lounging at the Navarro River. On the drive home, we pick up sandwiches at Lemons’ Philo Market.

Tell us about the best spots to visit in California. Email your suggestions to [email protected]. We’ll be sharing more in upcoming editions of the newsletter.

After a 17-month hiatus, “Hamilton” is taking the stage this week at San Francisco’s Orpheum Theater.

Producers say that the West Coast production is the first to reopen in North America, The Mercury News reports. The play will return to Broadway in New York in mid-September.

A negative Covid test or proof of vaccination will be required to see the musical so, ticketholders, don’t throw away your shot (cards).

P.S. Here’s today’s Mini Crossword, and a clue: Messenger ___ (what the Pfizer and Moderna vaccines use) (3 letters).

Steven Moity contributed to California Today. You can reach the team at [email protected]. 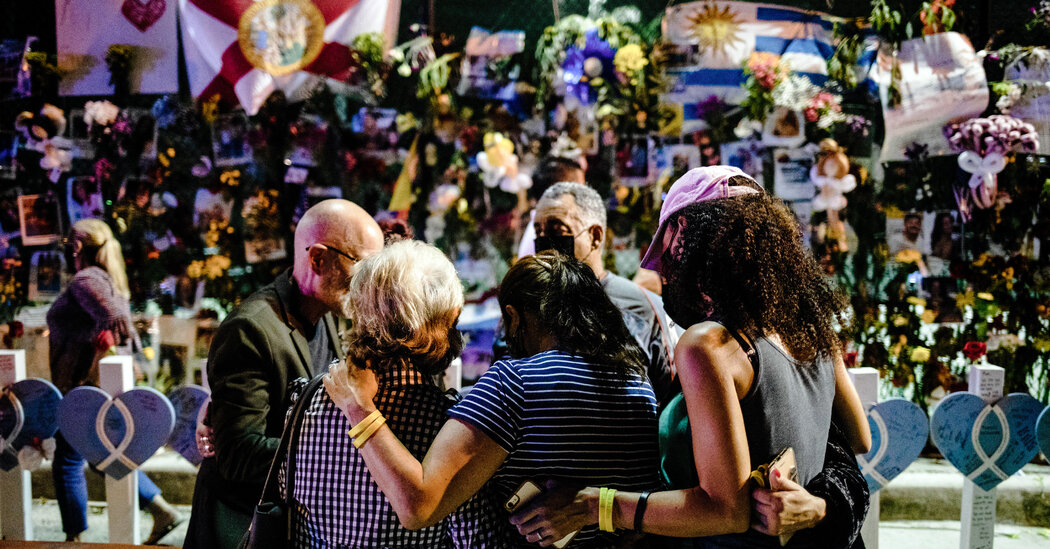 Surfside Agonizes After Condo Collapse, With a Memorial Hanging in the Balance 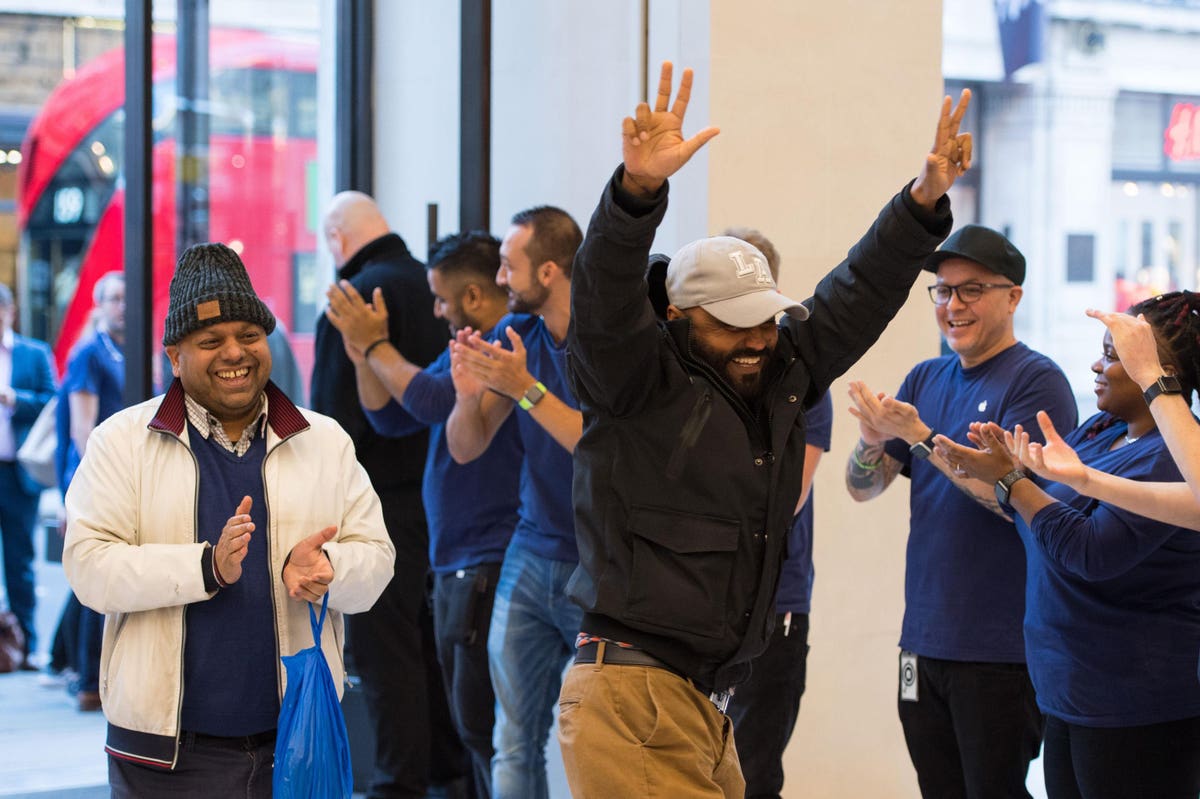 Germany’s next leader could make or break the economy 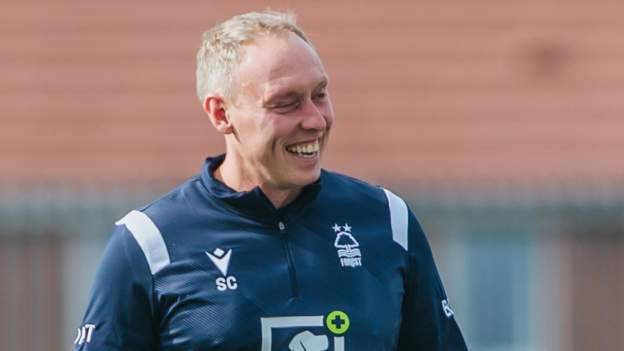 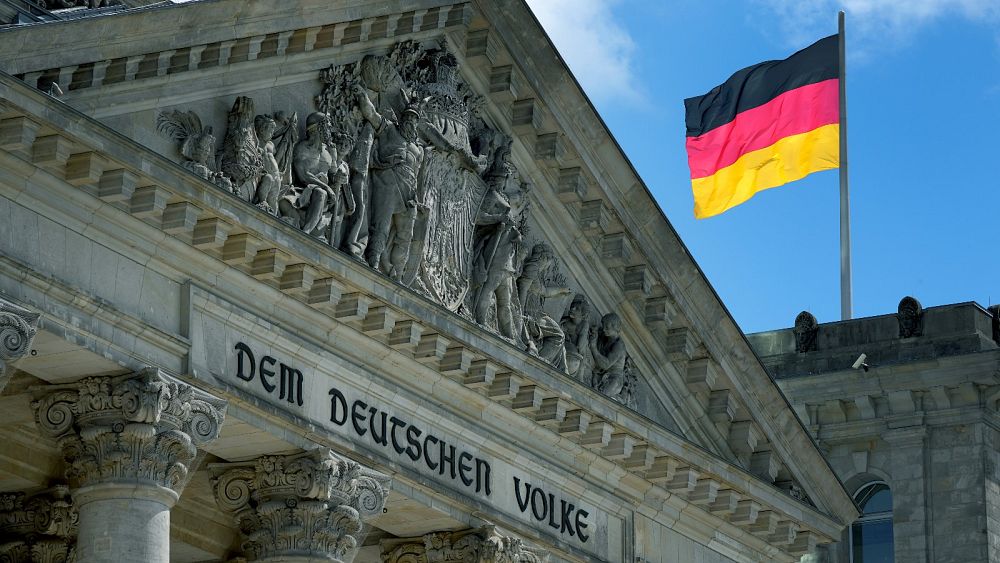 How does the German election system work?
3 mins ago

How does the German election system work?