White House economic adviser Larry Kudlow opened up about his battle with alcohol and drug addiction during an event hosted by First Lady Melania Trump on Thursday.

Kudlow, 73, said it would have been “unthinkable” for him to occupy his current position 25 years ago, when he left his job as a Bear Stearns financial analyst and entered a 12-step program to deal with his dependence on booze and cocaine.

“I was a hopeless abuser of alcohol and drugs. I had tried several times unsuccessfully to get sober,” Kudlow said.

“Like a lot of my peers and friends, I went through bloody hell and suffered significant consequences. I was unemployable.”

Kudlow said that “by the grace of God” his wife Judith did not divorce him, and he was eventually able to get sober.

He celebrated 25 years of sobriety this June.

The former TV financial news host made the remarks during a roundtable held at the White House as part of National Recovery Month.

He said he still speaks to his friends from Alcoholics Anonymous and says his meditations and serenity prayer daily.

Now the director of the US National Economic Recovery Council, Kudlow delivered words of encouragement to those still struggling with addiction. 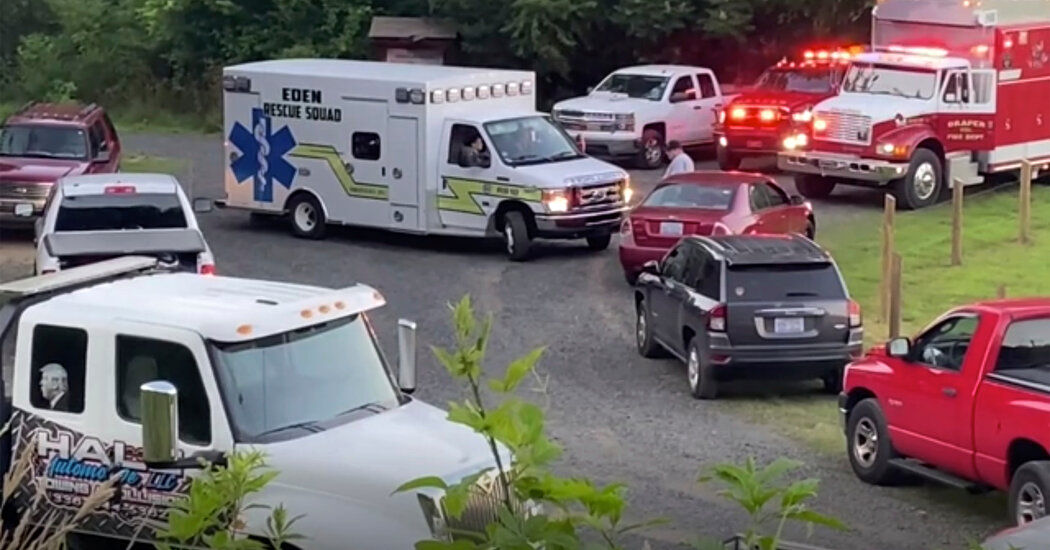 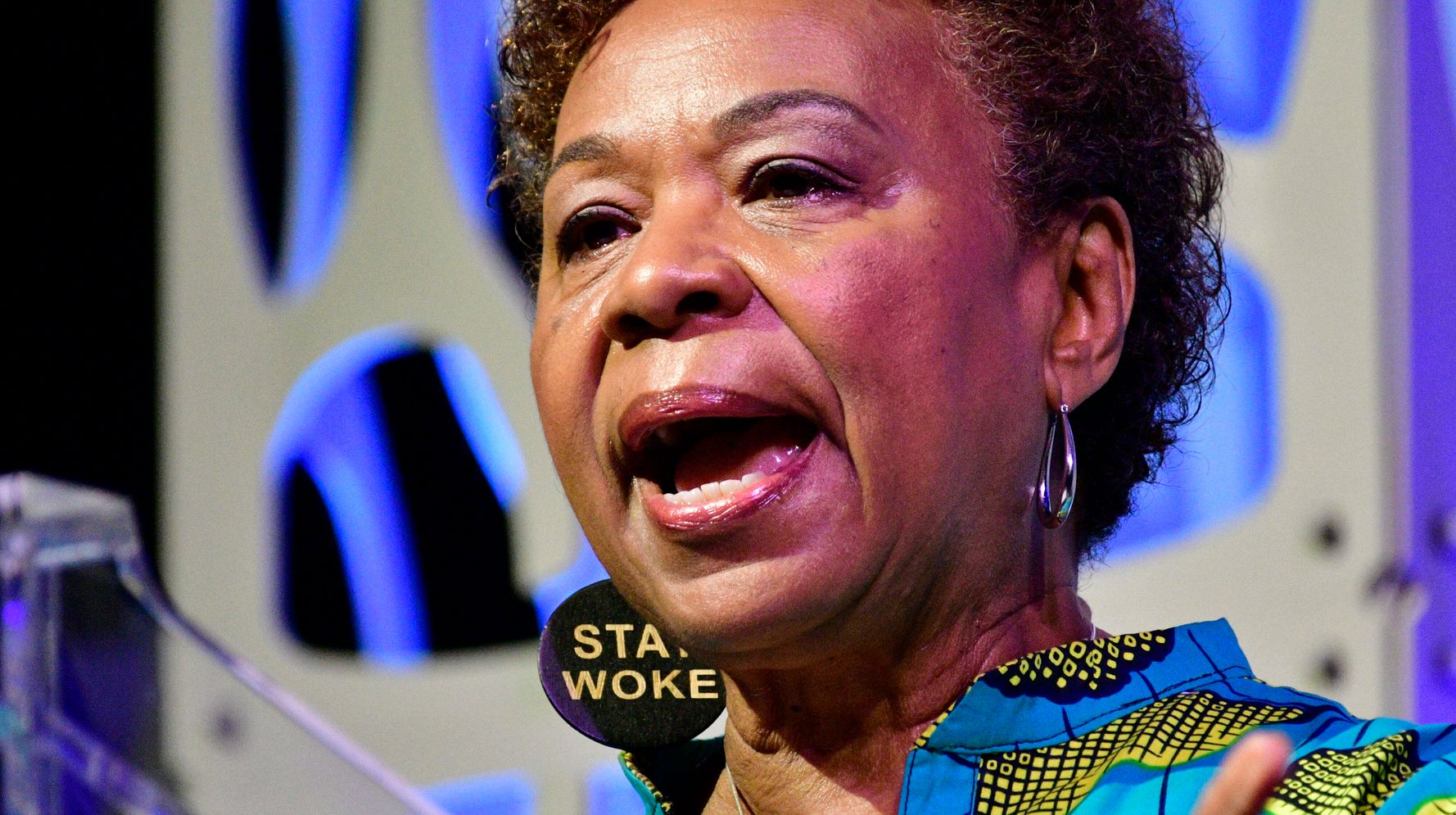 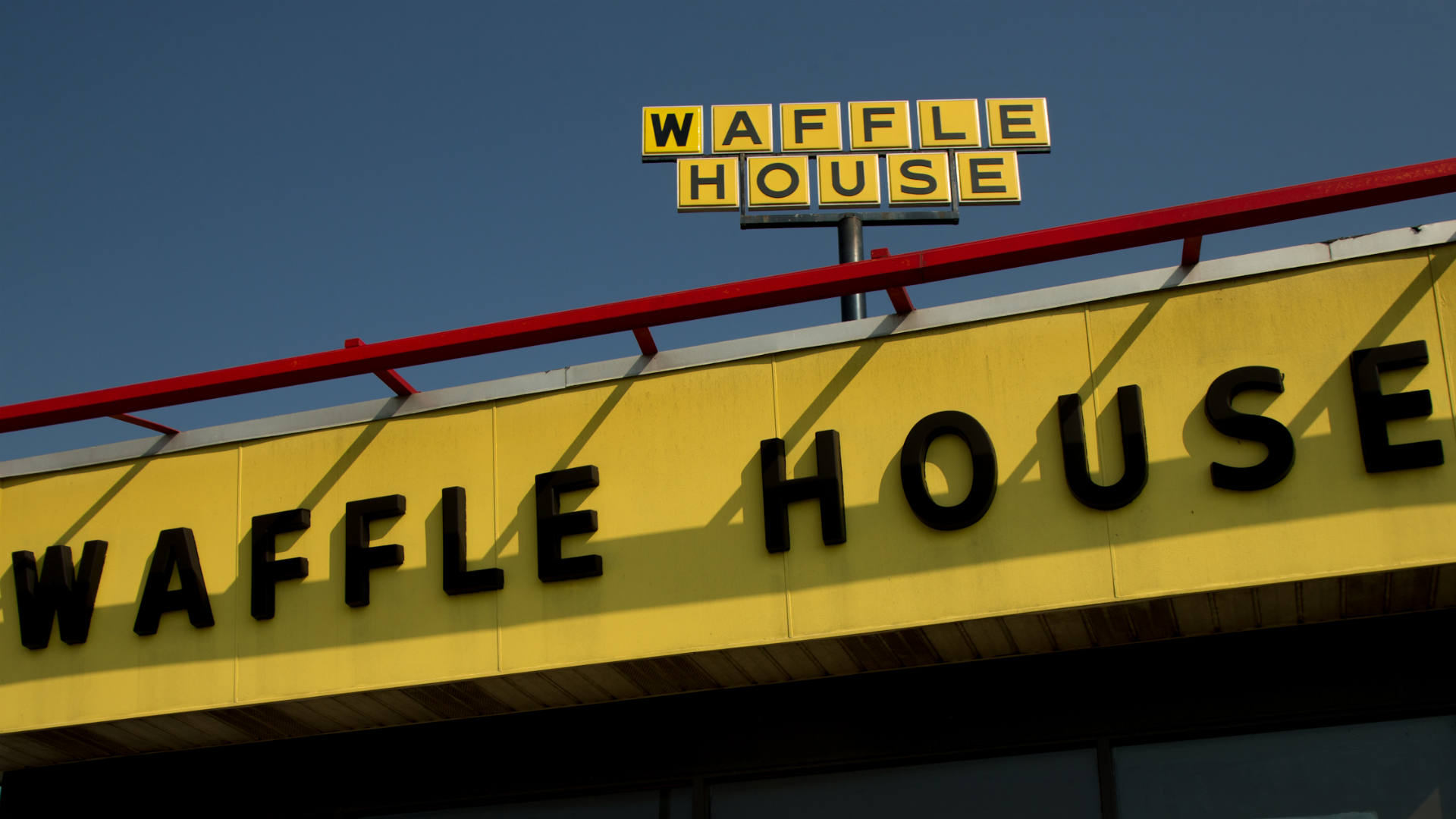 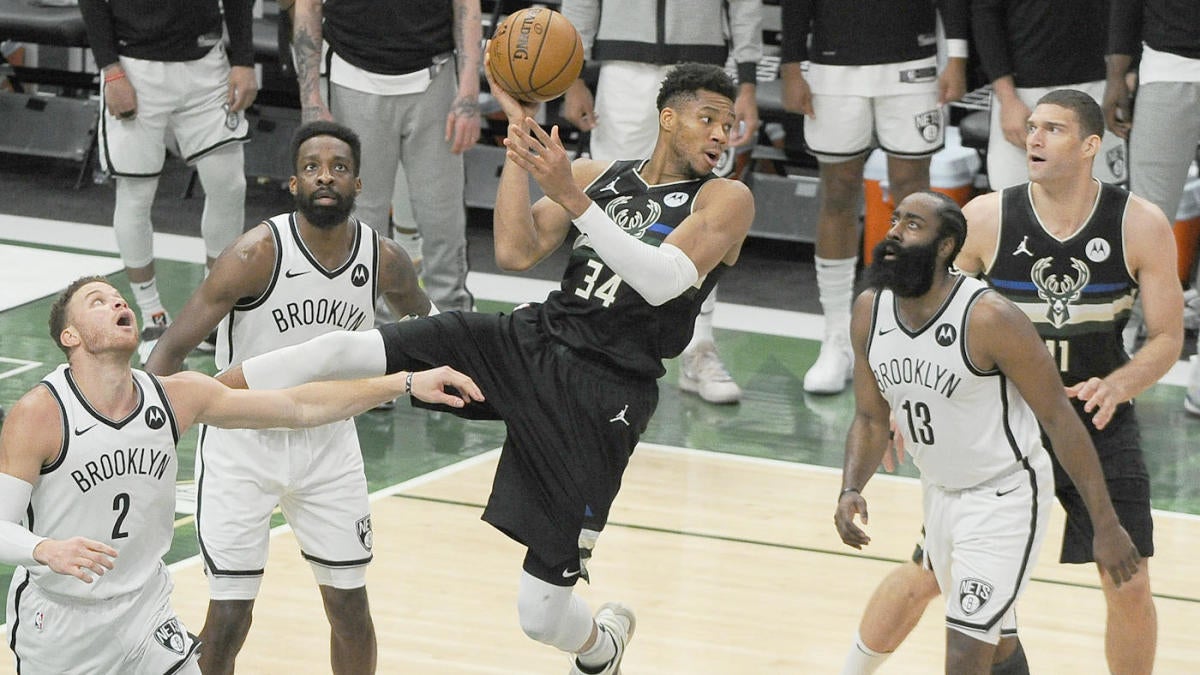 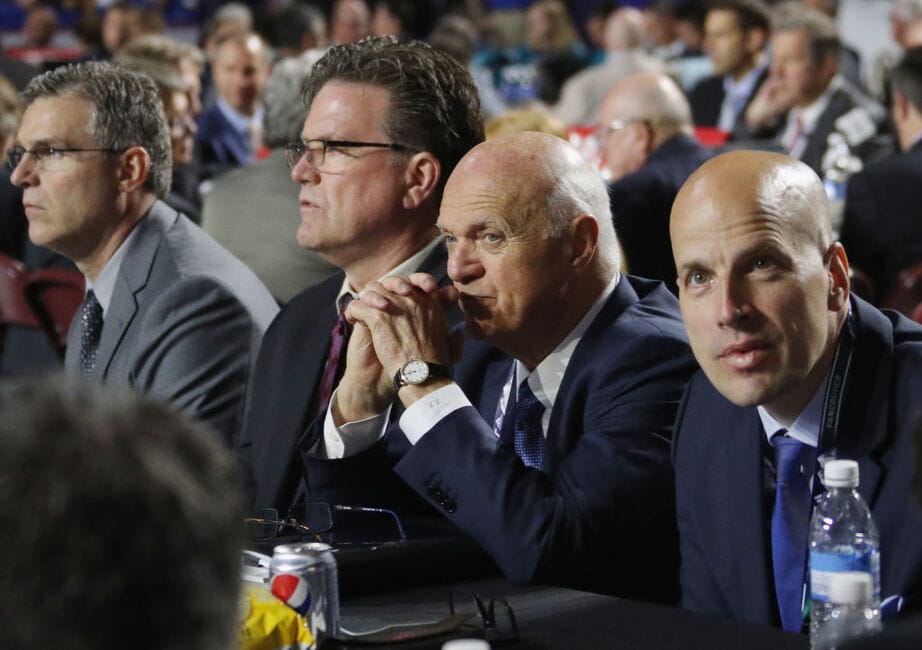