Just over a month after debuting on the public market, WeWork has already hit a snag with investors.

The provider of flexible office space said in a regulatory filing on Wednesday that it will restate financial results for 2020 and the first three quarters of 2021, because calculations were made using the wrong public share count.

The stock dropped more than 5% to as low as $7.86 in extended trading after the disclosure.

WeWork went public in October through a special purpose acquisition company called BowX Acquisition Corp., which is led by Sacramento Kings owner and former TIBCO Software CEO Vivek Ranadive. The filing from Wednesday says that when BowX held its IPO, prior to combining with WeWork, some of the stock issued was incorrectly classified as “permanent equity” instead of “temporary equity.”

In consultation with BowX’s accounting firm, WeWork said it decided on Nov. 29, that all of its financial reports dating back to last year “should be restated to report all Public Shares as temporary equity.” Its existing reports, “should no longer be relied upon,” WeWork said.

The announcement marks another setback for WeWork, which was rescued in 2019 by SoftBank after excessive losses and an overinflated valuation forced the company to scrap its initial IPO plans. Co-founder Adam Neumann was ousted as CEO, and the company scaled back its ambitions to focus just on office space.

Because of the share misclassification, WeWork is now acknowledging that “there was a material weakness in internal control over financial reporting” when it came to accounting for aspects of the public shares. The company said that material weakness will be described in its amended reports. 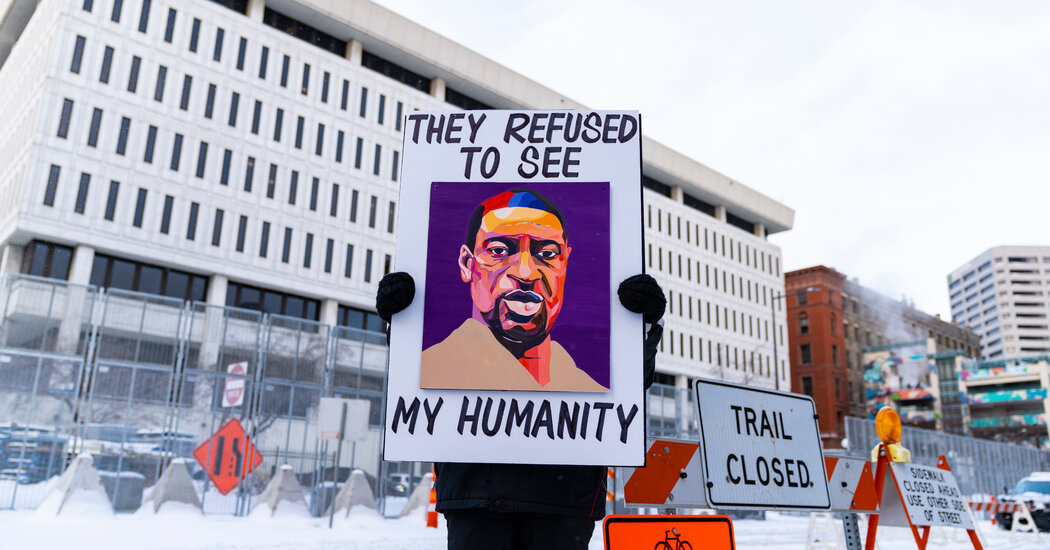 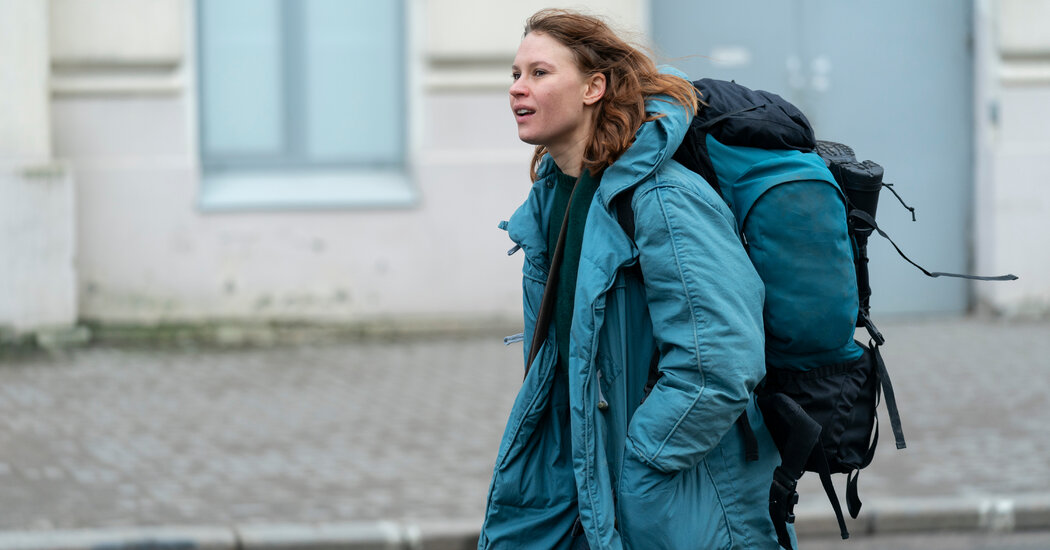 ‘Compartment No. 6’ Review: Strangers on a Russian Train
3 mins ago 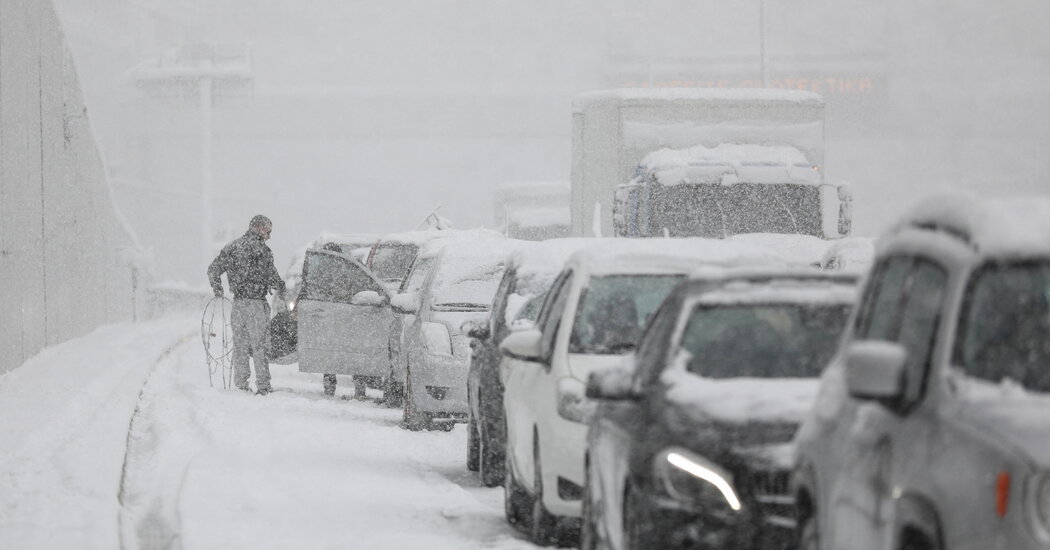 Heavy Snow Strands Motorists in Greece and Turkey
5 mins ago