QUINCY, Calif. — A day after wind-driven flames from the Dixie Fire ripped through the Northern California town of Greenville, residents who had reluctantly left their homes behind sat at a picnic table under hazy skies in a parking lot about 25 miles away.

“I knew our town was going up,” said Teresa Clark, 34, describing the moment she had decided to evacuate, watching the flames approach as the air got hotter and the chances for escaping grew slimmer. “That’s when the sheriff pulled up and said, ‘You guys need to leave,’” she said. “I was scared to death.”

Inside the nearby Paradise Grill diner in Quincy, some Greenville residents spoke in disbelief about how quickly the flames had raged down the mountain toward their beloved community.

“We lost everything,” said Jose Garcia, 34, who sent his family away but stayed behind with his father, Juvenal Garcia, 70, vainly chopping down trees to create firebreaks.

“I tried to defend it to the last second,” said the younger Mr. Garcia, who described realizing he had just minutes to get his three dogs in the truck and grab important family documents as the fire burned closer and closer. “The fire just pushed me out.”

The Garcias’ houses were lost to the flames, like so many other buildings in Greenville, a town of about 1,000 people that became but the latest California community to be devastated by wildfires that are growing faster and burning earlier in the season than anyone in the state has ever seen.

By Friday morning, the Dixie Fire, which sparked a little more than three weeks ago, had grown to nearly 433,000 acres, according to the authorities, becoming the third-largest blaze in recorded California history — up from sixth the day before.

It is now the largest wildfire in the United States this year, surpassing the Bootleg Fire in southern Oregon.

Sheriff Todd Johns of Plumas County said at a community meeting on Thursday that there were no reported injuries during Greenville’s destruction, but that the authorities were still looking for four people who were unaccounted for. He estimated that the blaze had destroyed more than 100 homes in the area.

“My heart is crushed by what has occurred there,” said Sheriff Johns, a lifelong Greenville resident.

Greenville’s downtown had still had many buildings that dated back to the Gold Rush era of the mid-19th century. Fire officials estimated that 75 percent of the town’s structures were lost to the blaze.

“It looks like a bomb went off,” said Ryan Meacher, 37, whose father’s house in Greenville was one of many that burned down. “There is nothing left.”

Mr. Meacher said it was heartbreaking to think about what was lost — the library where he would pick up books and VHS tapes, the pizza place next door with an arcade.

Also destroyed were a charter school and the Cy Hall Memorial Museum, which covered the history of Indian Valley, a verdant mountain valley whose inhabitants once depended on timber from the surrounding mountains, and where many residents still rely on cattle ranching.

Kjessie Essue, 38, lives in nearby Taylorsville and evacuated south on Thursday with her husband, her three young children and her parents, who did not know whether their Greenville home still stood.

She said it had seemed liked a movie as they prepared to leave with their Nigerian Dwarf goats, an alarm blaring and wild winds sending a smoke plume with a black center toward the area.

“Greenville is a wasteland,” she said. “It’s surreal.”

In the parking lot outside the Paradise Grill, other evacuees from towns near Greenville were camped out in trailers, waiting to see if their homes would suffer the same fate.

Though she had lived through other fires, Sandy Padgett, who had evacuated from North Arm, said this one was different. “We didn’t have this wind,” she said, adding that it was driving the fires to the point of being “unfightable.”

Ms. Padgett said that as far as she knew, her town and home were still untouched. Though others had remained in the town, she and her partner had chosen to evacuate, she said, because it was not worth the risk.

“There’s a lot worse tragedies than losing your home,” Ms. Padgett said. “You can always rebuild.” California’s New Housing Laws: Here’s What to Know
1 min ago 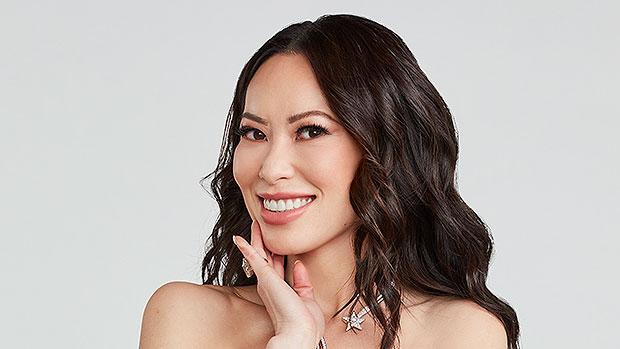