The U.S. men’s basketball team on Sunday lost in the Olympics for the first time since 2004, denting their quest for a fourth straight gold medal.

The defeat came courtesy of France, which got an Evan Fournier 3-pointer with just under a minute left to put the French ahead for good in an 83-76 victory.

Fournier scored 28 points for France. Jrue Holiday scored 18 points for the U.S., followed by Bam Adebayo with 12, Damian Lillard with 11 and Kevin Durant with 10.

Down 76-74 after Fournier’s go-ahead bucket, the U.S. missed five straight shots on the same possession. The last three were 3-point attempts punctuated by wide-open misses from Durant and Holiday.

Team USA is going to lose its Olympic opener in men’s basketball to Rudy Gobert, Nando De Colo and France. Some terrible shooting from the Americans, who were 12-point favorites pre-game. pic.twitter.com/buVB2NetwY

The team didn’t make a basket in the last 4 1/2 minutes, ESPN reported.

The U.S. Olympic winning streak ended at 25 since the team last tasted defeat, against Argentina in Athens, where they had to settle for the bronze.

France boasts multiple NBA players but was still a double-digit underdog in the group play game.

Fans had feelings about the loss.

Imagine buying peacock just to watch us lose to France in basketball??? Couldn’t be me 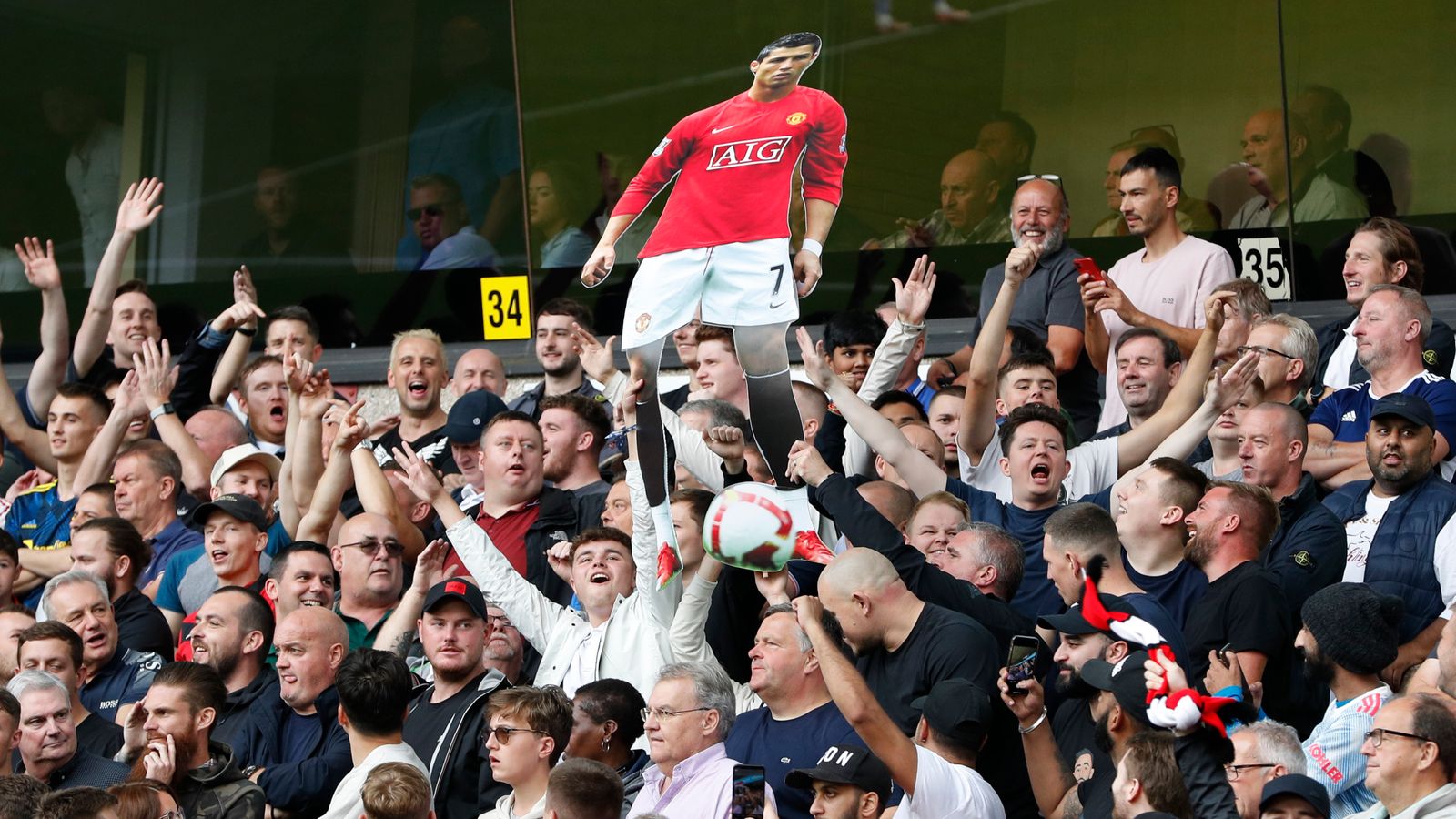 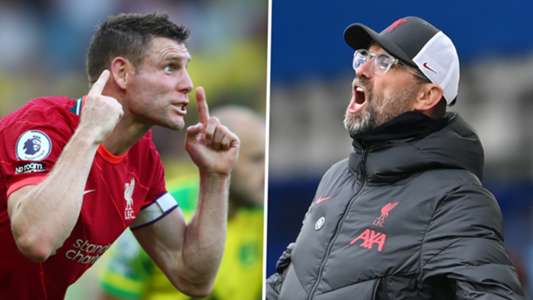 Covid live: ‘indictment on humanity’ as fewer than 4% of Africans vaccinated; WHO backs antibody treatment
13 mins ago