WINSTON-SALEM, N.C. (AP) — A second lieutenant in the U.S. Army is suing two Virginia police officers over a traffic stop last December during which the officers drew their guns, pointed them at him and used a slang term to suggest he was facing execution before pepper-spraying him and knocking him to the ground.

Body camera footage shows Caron Nazario, who is Black and Latino, was dressed in uniform with his hands held in the air outside the driver’s side window as he told the armed officers, “I’m honestly afraid to get out.”

“Yeah, you should be!” one of the officers responded during the stop at a gas station.

In a lawsuit filed earlier this month, Nazario says his constitutional rights were violated during the traffic stop in the town of Windsor. The two sides in the case dispute what happened after a second police officer joined the first one in the stop. At the time, Nazario was coming from his duty station and going home, attorney Jonathan Arthur told The Associated Press on Friday.

“Graduated from Virginia State University. He was commissioned out of their ROTC program. He’s an officer in the United States armed forces,” Arthur said. “These guys decide to do this to him.”

Asked about Nazario’s condition after the incident, Arthur said, “He’s definitely not doing too well.”

Windsor Police Officer Daniel Crocker radioed he was attempting to stop a vehicle with no rear license plate and tinted windows. He said the driver was “eluding police” and he considered it a “high-risk traffic stop,” according to a report he submitted afterward and which was included in the court filing.

Arthur said Nazario explained at the time that he wasn’t trying to elude the officer, but was trying to stop in a well-lit area “for officer safety and out of respect for the officers.”

Another officer, Joe Gutierrez, was driving by when he heard Crocker’s call, saw him attempting to stop the SUV and decided to join the traffic stop. Gutierrez acknowledged that Nazario’s decision to drive to a lighted area happens to him “a lot, and 80% of the time, it’s a minority,” Arthur said, quoting the officer.

The lawsuit says by the time the two officers reached Nazario’s SUV, the license plate was visible in the rear.

Nazario drove his SUV to a well-lit gas station where, according to the lawsuit, the two officers got out and immediately drew their guns and pointed them at Nazario after they got out of their cars. The officers then attempted to pull Nazario out of the vehicle while he continued to keep his hands in the air. Gutierrez then stepped back and pepper-sprayed Nazario multiple times as officers yelled for him to get out of the car.

“I don’t even want to reach for my seatbelt, can you please? … My hands are out, can you please — look, this is really messed up,” Nazario stammered upon being pepper-sprayed, his eyes clenched shut.

The officers shouted conflicting orders at Nazario, telling him to put his hands out the window while also telling him to open the door and get out, the lawsuit says. At one point, Gutierrez told Nazario he was “fixin’ to ride the lightning,” a reference to the electric chair which was also a line from the movie “The Green Mile,” a film about a Black man facing execution.

Nazario got out of the vehicle and again asked for a supervisor. Gutierrez responded with “knee-strikes” to his legs, knocking him to the ground, the lawsuit says. The two officers struck him multiple times, then handcuffed and interrogated him.

The traffic stop was captured on Nazario’s cellphone video, and the body-worn cameras worn by Crocker and Gutierrez, according to the lawsuit.

“These cameras captured footage of behavior consistent with a disgusting nationwide trend of law enforcement officers, who, believing they can operate with complete impunity, engage in unprofessional, discourteous, racially biased, dangerous and sometimes deadly abuses of authority …” the lawsuit says.

The AP reached out to Windsor police for comment, but an email was not returned and their voice mailbox was full. No one answered the phone at a number listed for Crocker on Friday.

Crocker and Gutierrez still work for the department, the town manager told The Virginian-Pilot of Norfolk. Windsor is about 70 miles (112 kilometers) southeast of Richmond. 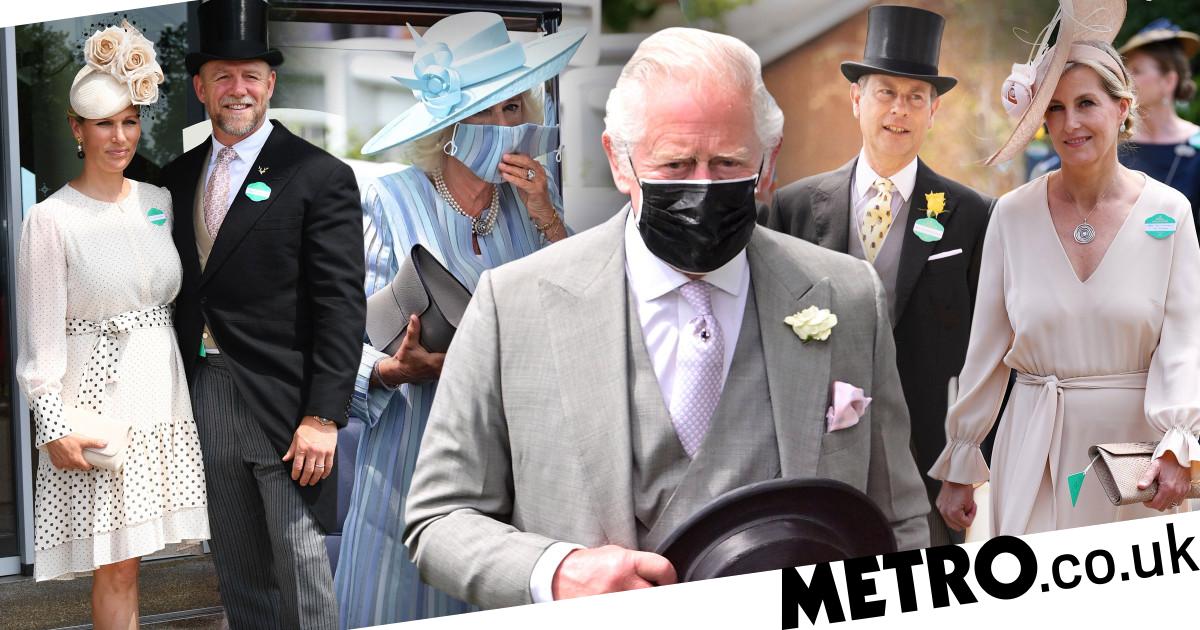 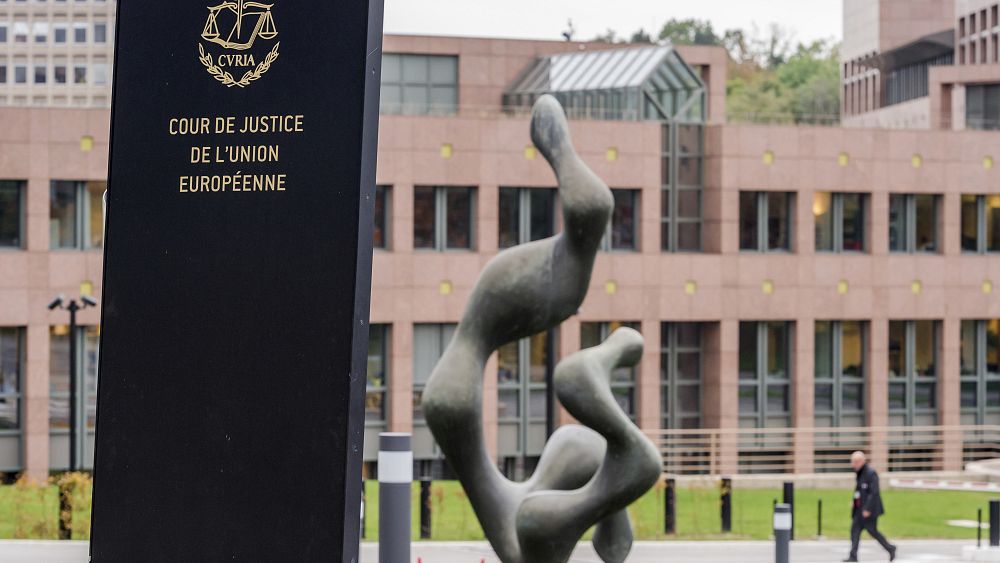 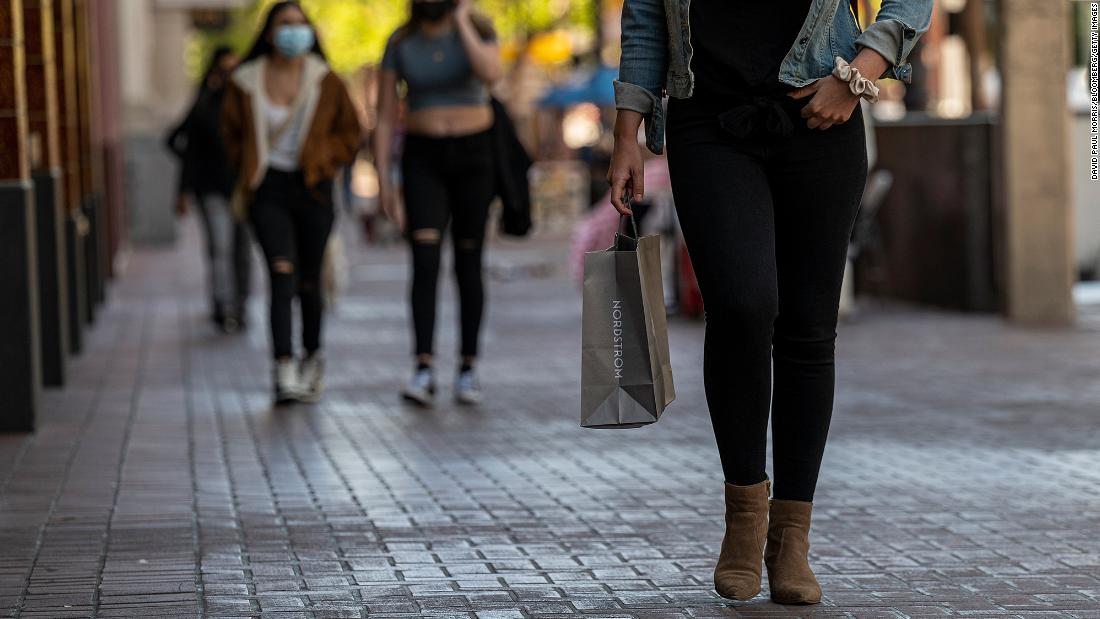