A storm brought ice, snow and freezing rain across the Carolinas and parts of Virginia on Friday night and early Saturday, making travel treacherous after about a quarter of an inch of ice accumulated on roads in a region that is unaccustomed to such wintry weather.

“Anytime you get a storm like that in areas that don’t typically get it, it’s pretty high impact,” said Bob Oravec, a meteorologist with the National Weather Service.

The average yearly snowfall in Columbia, S.C., is 1.2 inches; this weekend, it got about four inches.

The storm — which also brought about six inches of snow to southeastern Virginia and up to eight inches to parts of northeastern North Carolina — moved quickly across the region.

Overnight, the storm caused some scares. At about 9 p.m. at the Raleigh-Durham International Airport in North Carolina, a Delta flight skidded on a runway and “rolled into the mud,” according to the airport. No injuries were reported.

The State Highway Patrol in North Carolina said troopers responded to more than 900 reports of crashes caused by the storm and hundreds of additional calls from people “sliding off the roadway and becoming stuck.”

The governors of the three affected states had declared states of emergency and urged residents on Saturday to stay off the roads.

Gov. Roy Cooper of North Carolina, whose state was hit by a powerful winter storm earlier in the week, said on Saturday that “the best way to stay safe is to stay home unless you absolutely have to travel.”

The Department of Transportation joined him in those warnings on Twitter, but in rap form: “DOT ain’t taking this lightly, We’re out in force daily & nightly.”

Duke Energy, a power company, said it was restoring electricity to about 10,000 customers in the Carolinas, mainly in the coastal areas, which got a rare dose of freezing rain. Mr. Cooper said about 4,000 customers remained without power as of Saturday morning.

Accumulating snow in southern South Carolina “is not unheard-of, but definitely not something that happens every year,” Mr. Oravec said.

Some were celebrating that rarity on Friday night.

At the University of South Carolina campus in Columbia, Elliott Bell, a freshman, had been monitoring the weather all week, eager to see if the predicted snow would come.

Mr. Bell, who was raised in Atlanta, was used to the slushy and wet snow common in the South, the kind unfit for snowball fights. But on Friday night, Mr. Bell, 19, went outside and heard the satisfying sound of snow crunching underneath his shoes.

The weather app had been correct.

In addition to it being a “rare occasion,” Mr. Bell said, the snow was simply “awesome.”

By 1 p.m. on Saturday, the storm was moving offshore toward the Atlantic Ocean and no further snowfall was expected, the Weather Service said. Some Gen Z girls are worried about losing their abortion rights 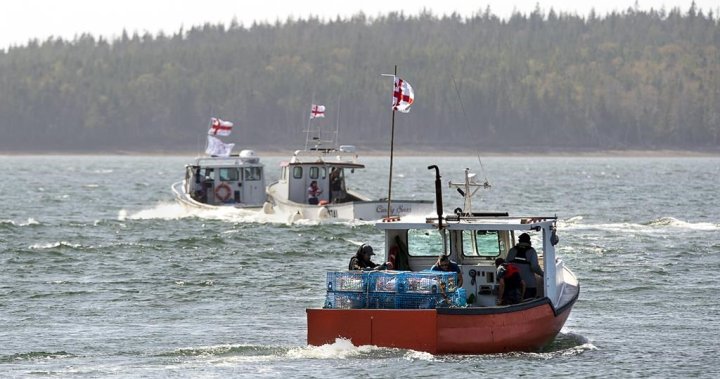 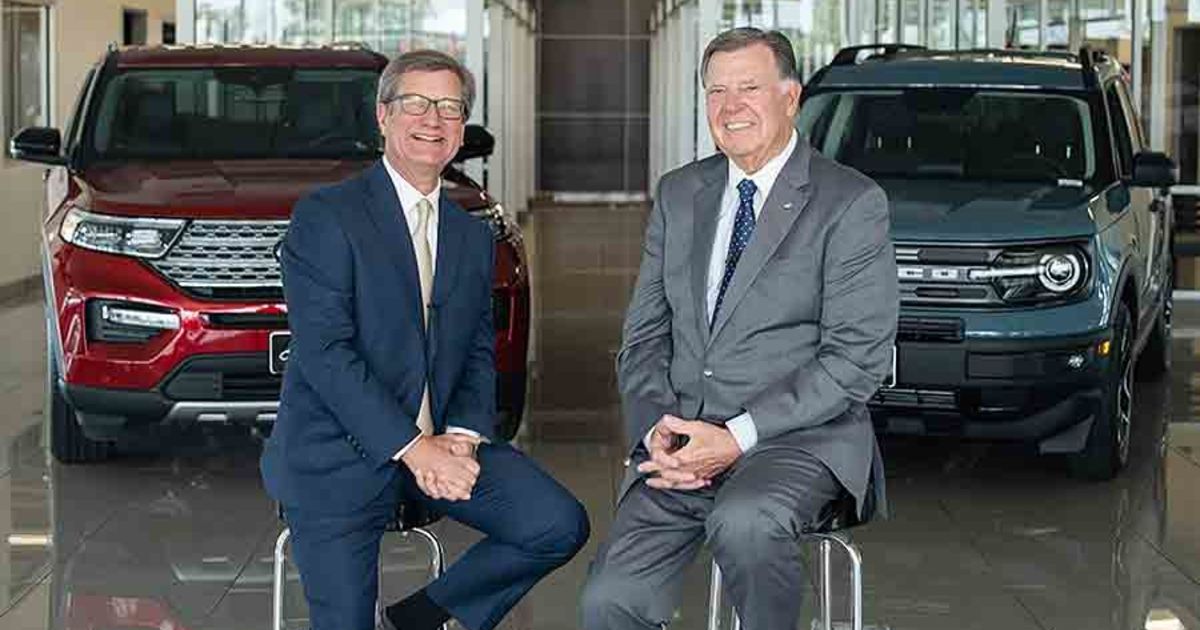 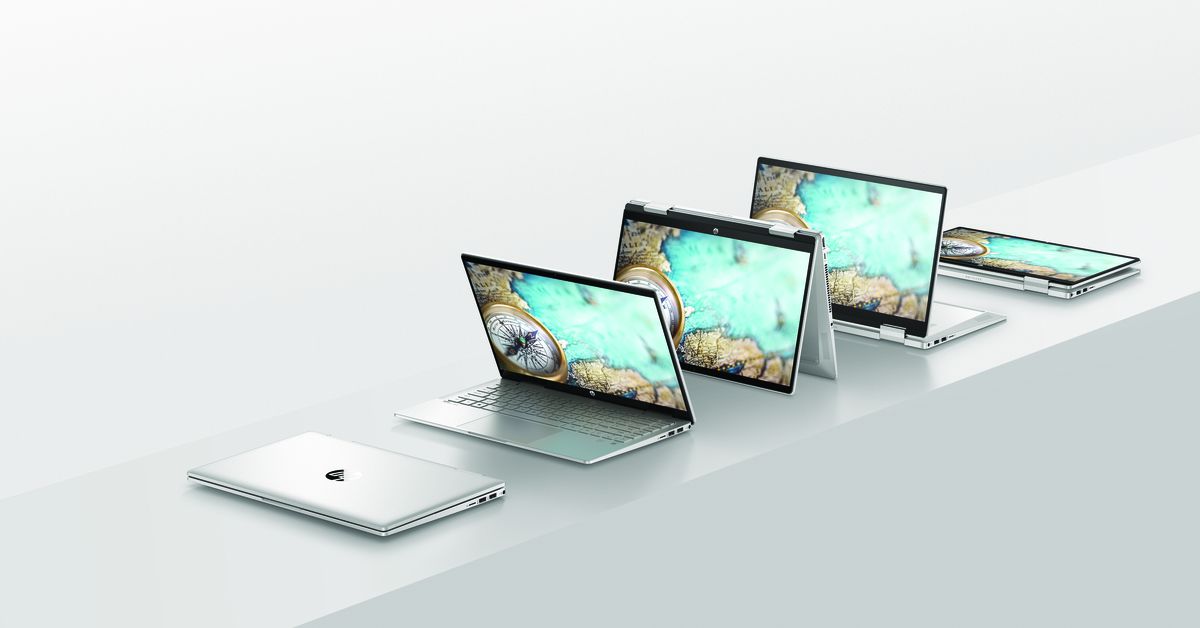 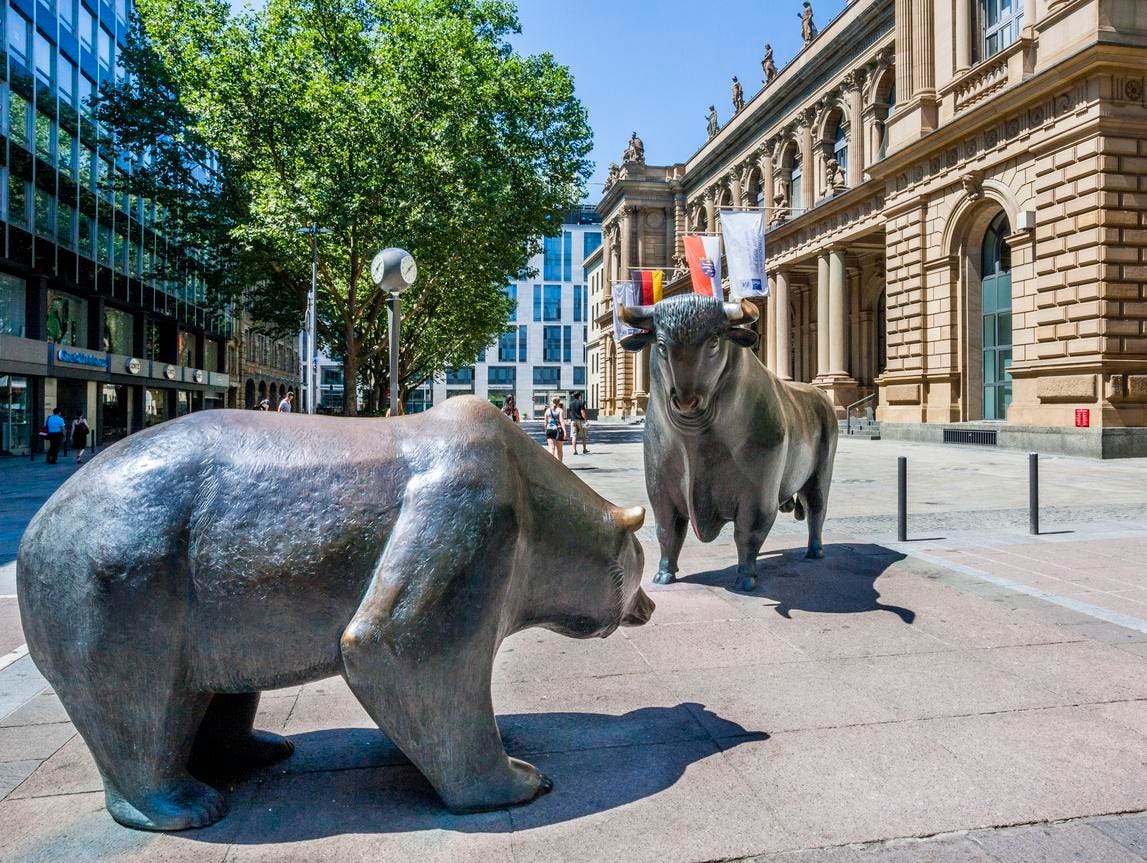 This 7.3% Dividend Payer Is Built For This Weird Market
2 mins ago

This 7.3% Dividend Payer Is Built For This Weird Market 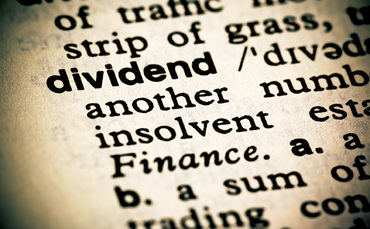 As Street View turns 15, Google announces several updates, including historical imagery on iOS and Android and a smaller camera system for its cars (Nathan Ingraham/Engadget)
7 mins ago

As Street View turns 15, Google announces several updates, including historical imagery on iOS and Android and a smaller camera system for its cars (Nathan Ingraham/Engadget)

The U.S. Is Addicted To Gas Heating. A New Bill May Make Going Electric The Easy Choice.
8 mins ago

The U.S. Is Addicted To Gas Heating. A New Bill May Make Going Electric The Easy Choice. 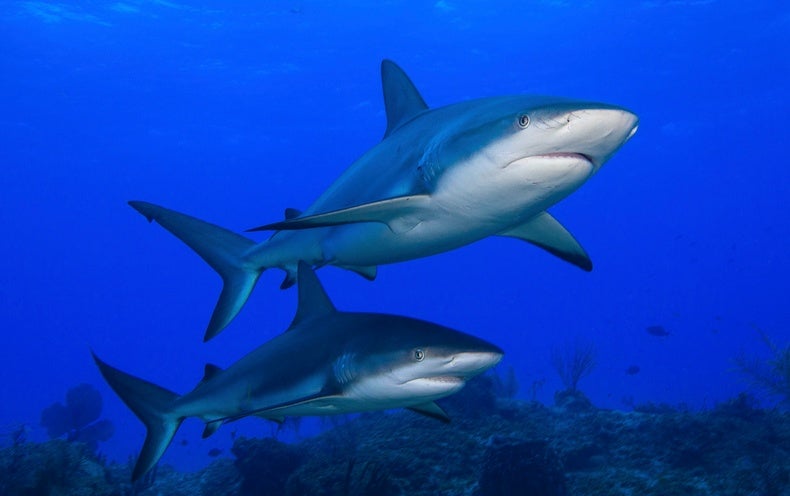 Everything You Know about Shark Conservation Is Wrong
9 mins ago

Everything You Know about Shark Conservation Is Wrong