PHOENIX — A former University of Arizona student was arrested Wednesday after a shooting at the Tucson, Arizona, campus left one professor dead, according to campus police.

The incident began around 2 p.m. when campus police received a call from someone inside the Harshbarger Building, which houses the Department of Hydrology and Atmospheric Sciences, requesting police escort a former student out of the building.

Officers were on their way when they received reports of a shooting that left one person wounded and that the gunman had fled, campus police Chief Paula Balafas said.

Firefighters transported the victim to the hospital, where he was pronounced dead. There were no other injuries reported.

Arizona state troopers stopped Murad Dervish, 46, in a vehicle about 120 miles northwest of the Tucson campus, just a few hours after the shooting, Balafas said.

Balafas declined to identify the victim, but she confirmed he was a professor of hydrology. She did not know what the history was between Dervish, who used a handgun, and the professor but confirmed that Dervish is a former student of the professor.

NOT EVERYONE WANTS TO COME TO THE US:Gun violence, safety concerns are keeping travelers away.

THE US INVESTS MILLIONS TO STOP GUN DEATHS:Is it going to the right communities?

“We feel so incredibly bad for the professor’s family, friends and colleagues. Our hearts really just go out to them,” Balafas said during a news conference. “It’s just one of those things that sometimes you can’t even predict.”

UA students received campus alerts regarding a shooting that occurred at the John W. Harshbarger building at the university’s main campus in Tucson and all in-person classes were canceled for the remainder of the school day.

University police blocked off the area surrounding the Harshbarger building and instructed people to stay away from the area, which was under lockdown. The building where the shooting occurred is just northwest of the university bookstore and student union.

Classes will resume Thursday, according to Balafas, but the building where the shooting happened may remain closed.

It was also 20 years ago this month that a disgruntled University of Arizona nursing student shot and killed three nursing professors before taking his own life. 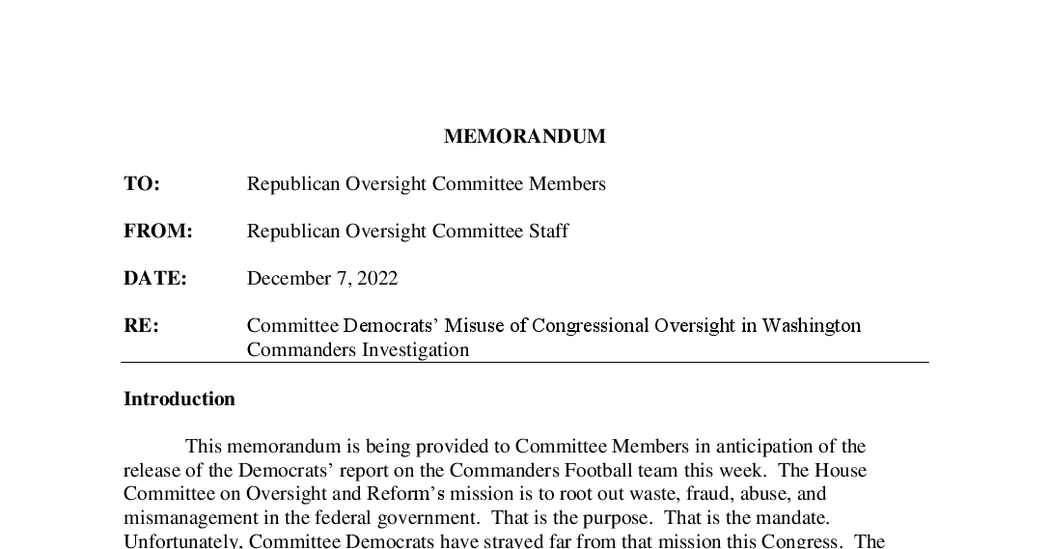 Read the Republican Response to the Report