First, there are so few customers in the terminal that Kirby calls it “surreal” to see one of the world’s busiest airports so quiet.

Second, there is a steady stream of United employees asking Kirby about the state of the business.

“How are we looking?” one United ramp worker asked him.

“We’ve got a tough year ahead until there’s a vaccine,” Kirby answered. “The good news is, I can see the light at the end of the tunnel.”

This is the world of Kirby a little over 100 days into his tenure as CEO. Despite aggressive cost cuts, United is still burning through an estimated $40 million every single day. The airline has parked about 40% of its fleet and could cut up to 36,000 jobs starting Oct. 1. As bleak as the outlook is for United and the airline industry as a whole, Kirby believes demand will come roaring back once there’s a vaccine for Covid-19.

“There’ll be huge pent-up demand for leisure travel, for business travel, for people to get back out on the road,” Kirby told NBC News during an interview discussing the company’s decision to permanently waive ticket change fees.

Almost six months after the coronavirus caused airline passenger levels to plunge 95% in the U.S., the industry has not seen a sharp rebound in business. The Transportation Security Administration says passenger levels are still down 70% compared with the same time a year ago, mainly because leisure travel remains weak. Another factor is the depressed state of corporate travel, with businesses slashing budgets and opting to have employees make video calls instead of getting on a flight. Kirby doubts that switch is permanent.

“Zoom can be a substitute when you can’t be there, but it is not the same as being there in person. I think that it won’t happen overnight, but within a year or two, I do think business travel will come back,” he said.

It’s also unclear how long it will take to actually get a vaccine for Covid-19 approved and administered to the more than 330 million Americans. U.S. officials have said they think a coronavirus vaccine will be cleared, at least on an emergency basis, for public distribution by the end of this year or early next. Manufacturing enough of it and distributing it across the U.S. will take months, they’ve said.

Dr. Robert Redfield, director of the Centers for Disease Control and Prevention, said last week that vaccine doses will likely be in short supply once a candidate is cleared for public distribution in the U.S.

“At first, there will likely be a limited supply of one or more of the Covid-19 vaccines, because limited doses will be available,” Redfield said Friday on a conference call with reporters.

That will ultimately determine how long it will take for passenger traffic to return to pre-pandemic levels. Kirby and his team at United are not planning to see 2019 passenger levels until 2024. Until then, United will become a smaller airline with far fewer employees and far more debt.

“In order to survive this crisis, we’re taking on an awful lot of debt and we’re going to have to pay that back,” Kirby said.

After spending time talking with ramp workers, including one employee who’s been with the airline since 1969, Kirby ended the brief meeting on a cautiously optimistic note. “I can see the light at the end of the tunnel. It’s still a long tunnel unfortunately, but I feel increasingly confident,” he said.

Correction: The Transportation Security Administration says passenger levels are still down 70% compared with the same time a year ago. An earlier version misstated the agency’s name. 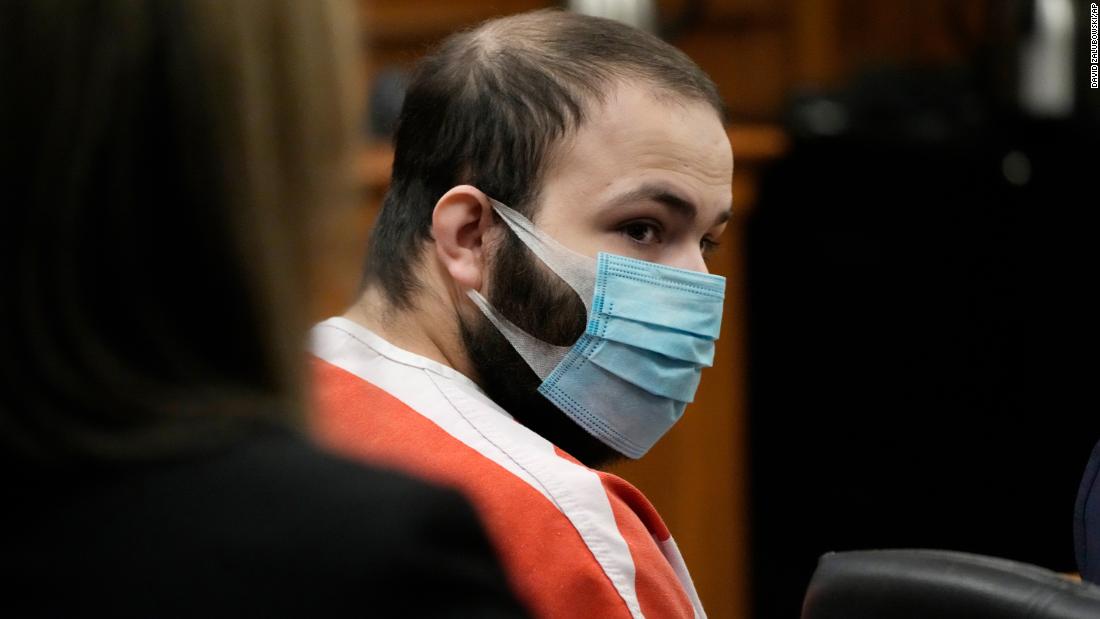 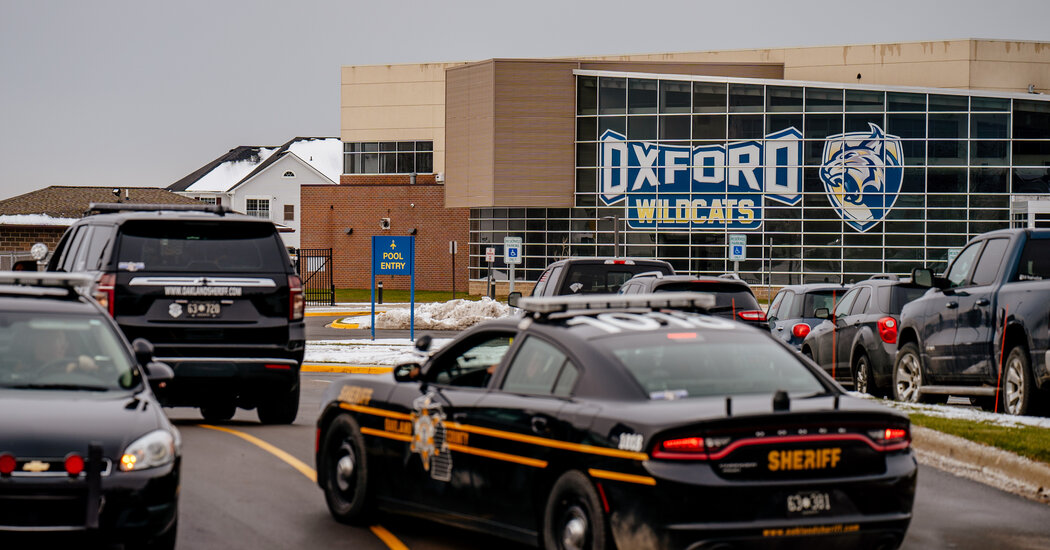 In the Michigan Shooting, What Is the School’s Responsibility? 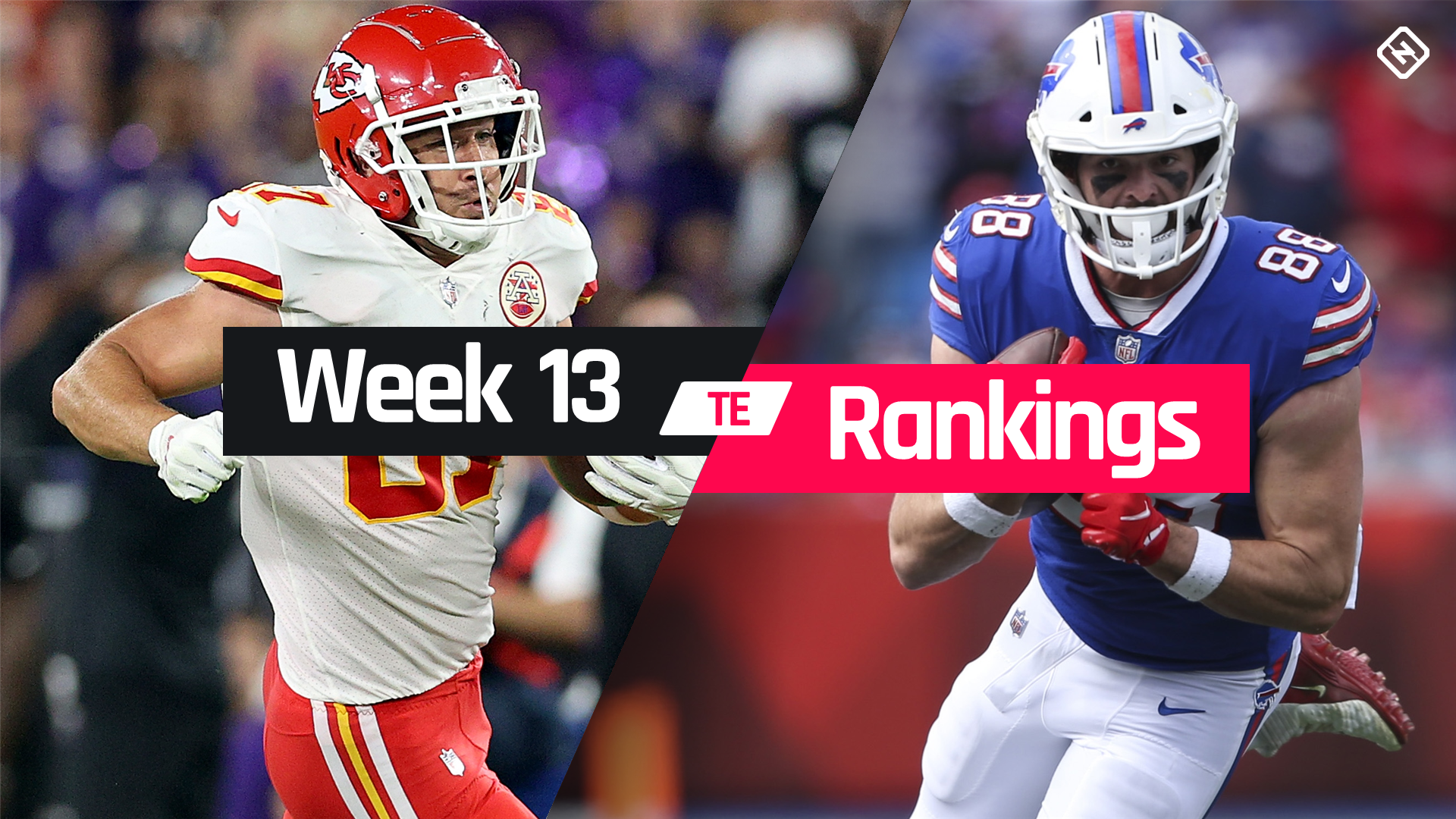 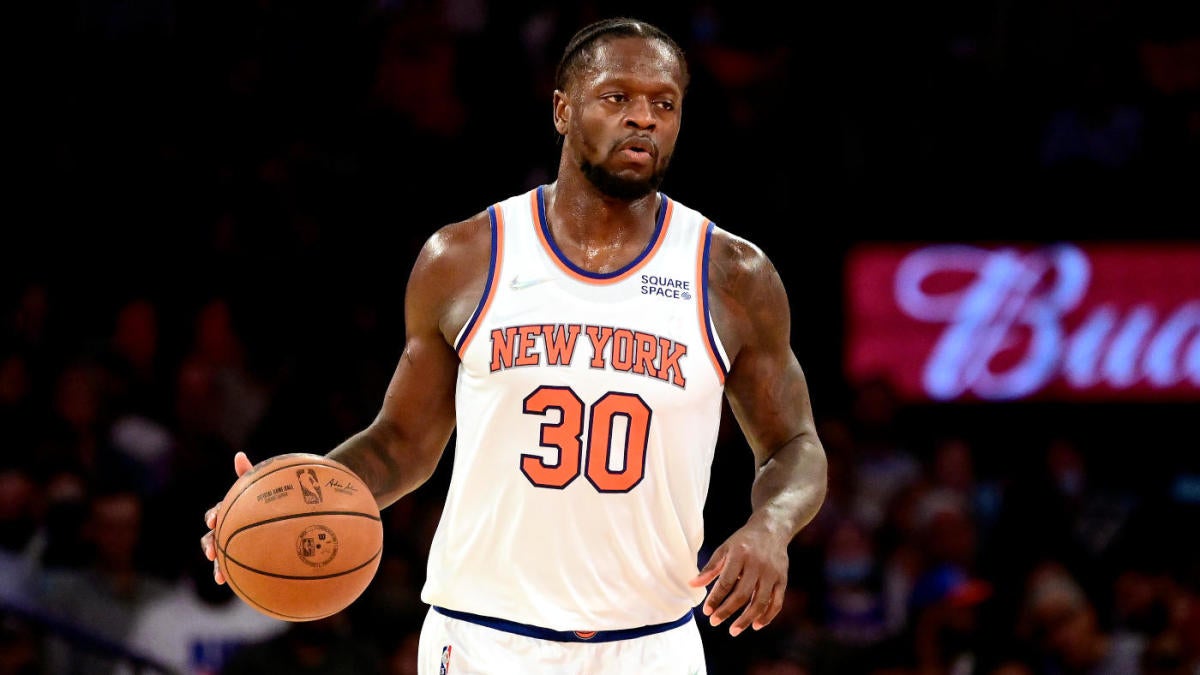 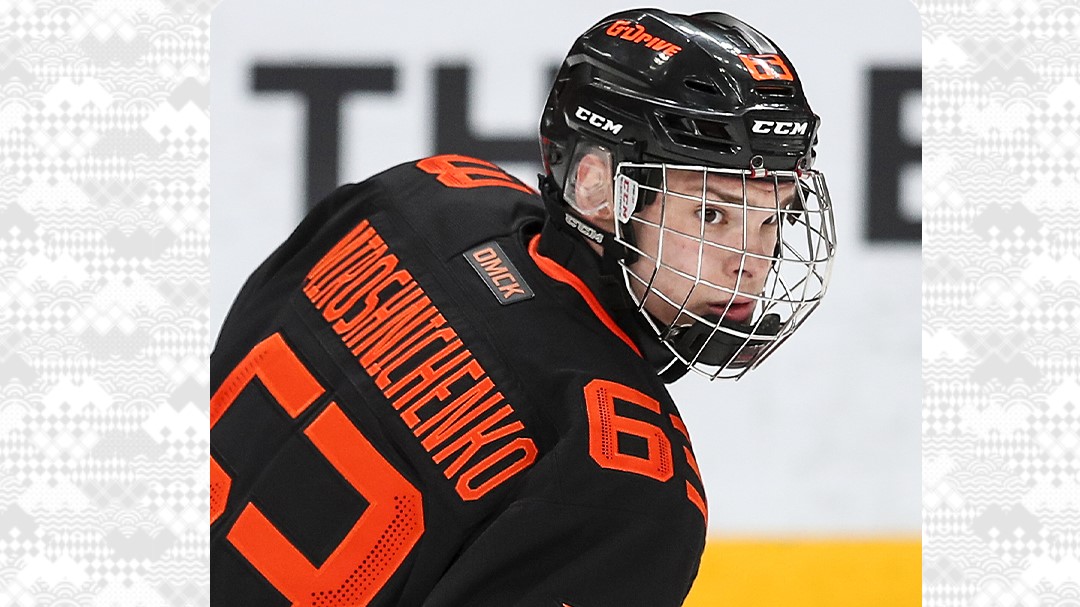 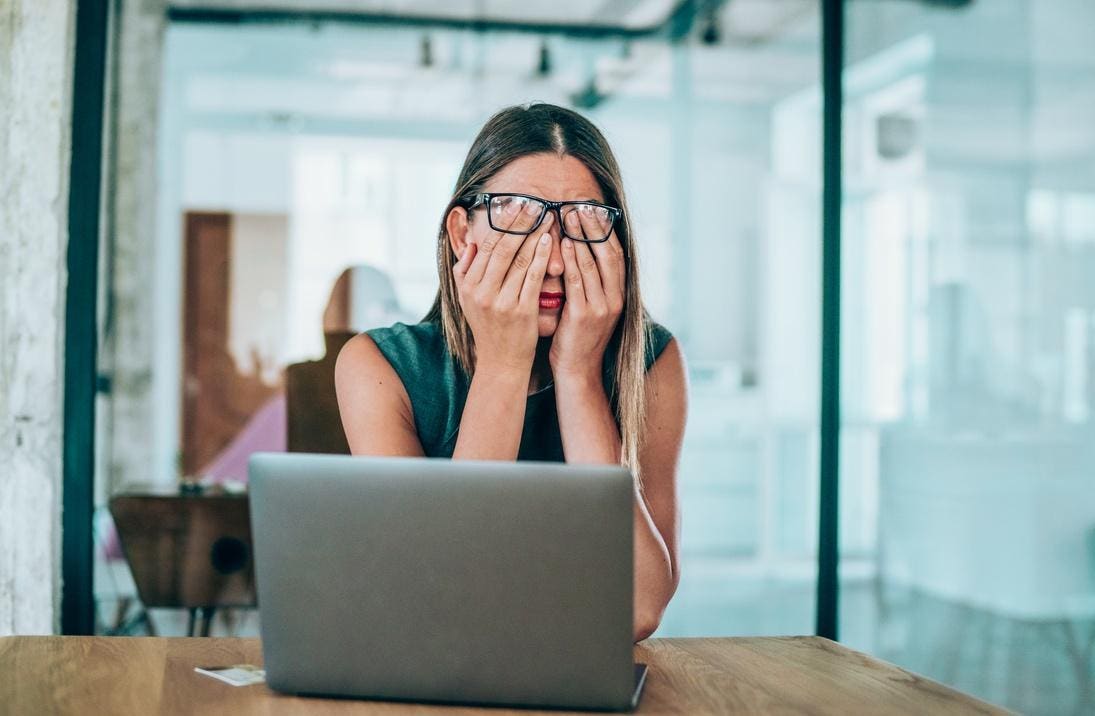 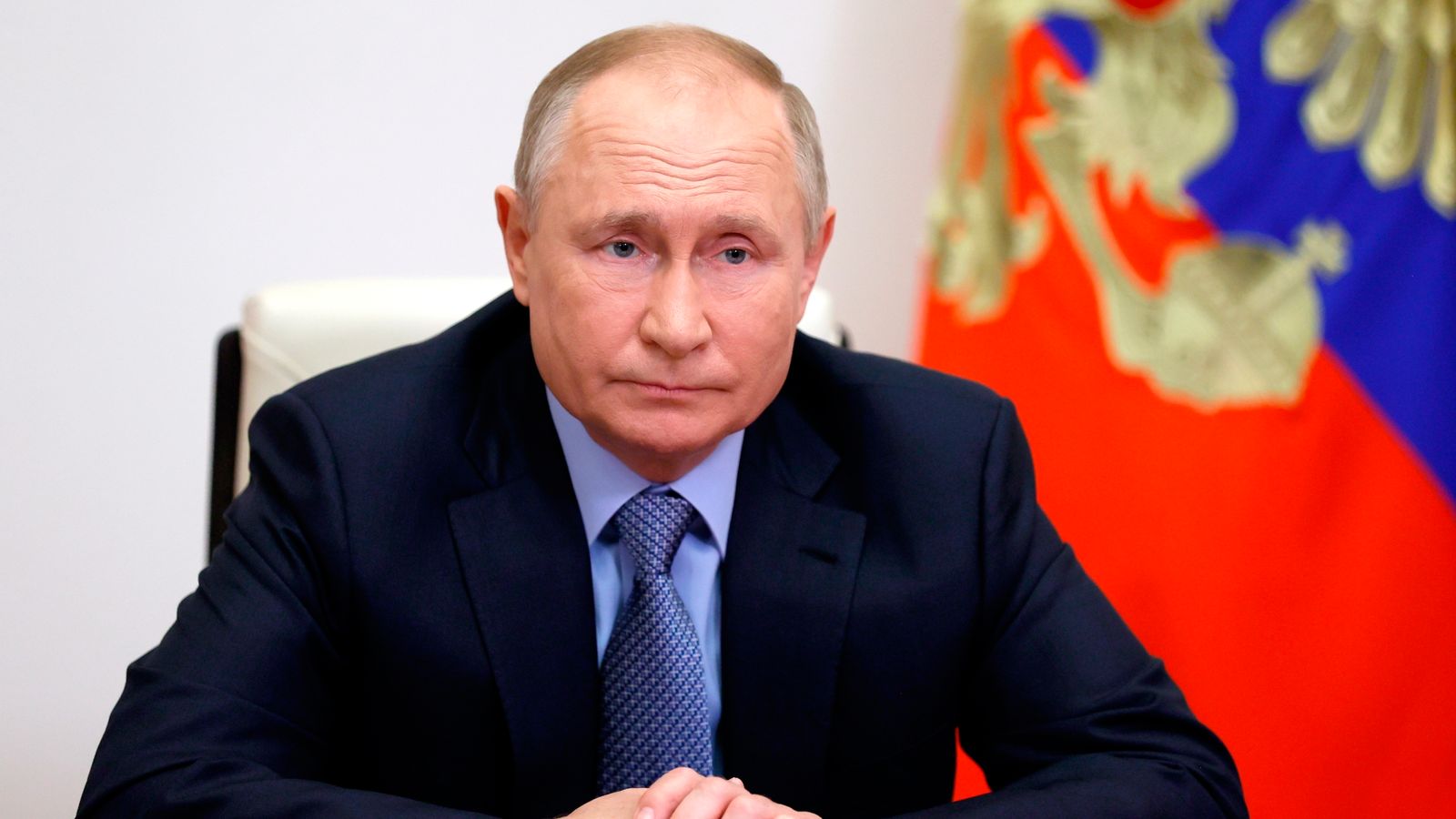