Sen. Kirsten Gillibrand on Wednesday tried to redefine “infrastructure” — and got torn down on social media for it.

Infrastructure is generally defined as “basic physical and organizational structures and facilities,” such as buildings, roads and power supplies.

The message drew a wall of mockery.

Journalist Josh Barro joked that, “Mayonnaise is infrastructure. It supports the other flavors in the sandwich.”

Jordan Weissman, a writer for Slate, made the case that “We don’t have to pretend every good thing is ‘infrastructure.’”

Biden argued for expanding the definition of “infrastructure” on Wednesday, saying that the idea “has always evolved to meet the aspirations of the American people and their needs. And it is evolving again today.”

Transportation Secretary Pete Buttigieg also defended the broader approach, noting that railroads used to not be considered infrastructure, either.

“There was a time when railroads weren’t considered ‘infrastructure.’ Then we built them,” he tweeted. 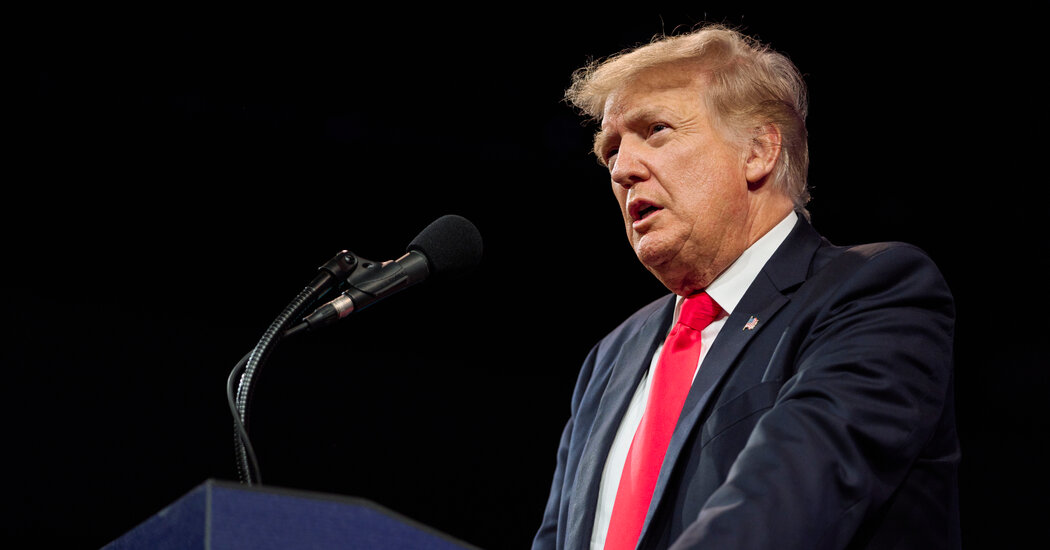 Treasury must turn over Trump’s taxes to Congress, the Justice Dept. says.

Lindsie Chrisley and Will Campbell’s Relationship Ups and Downs 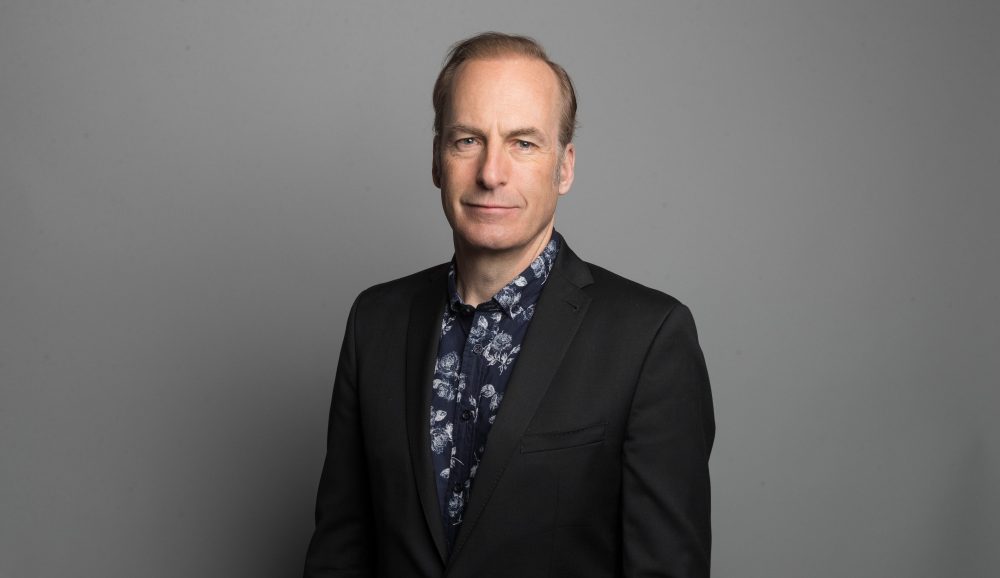 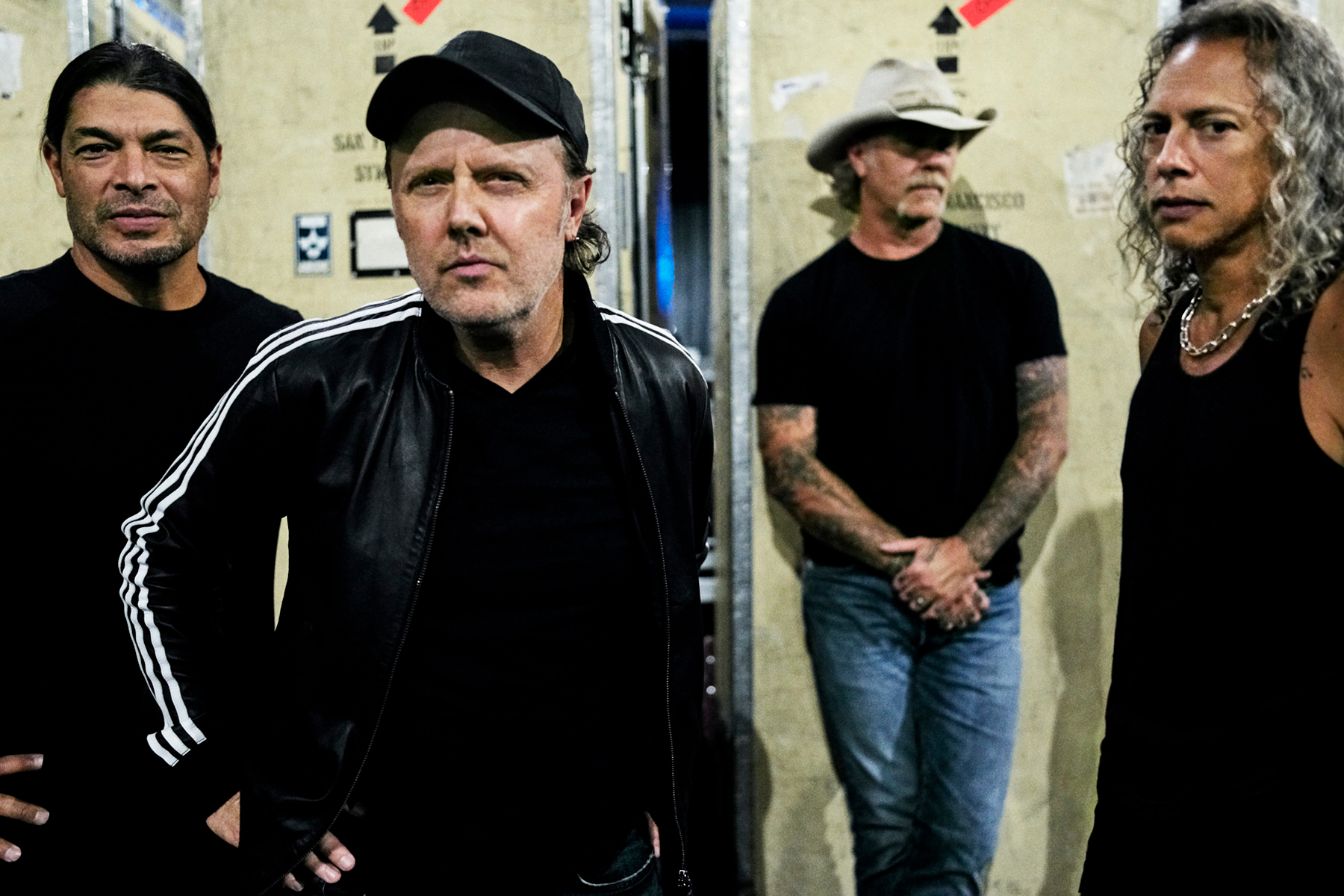