A royal rift is growing between Britain’s government leaders and the nation’s future king after Prince Charles reportedly called the controversial new policy to send asylum seekers to Rwanda “appalling.”

Members of United Kingdom Prime Minister Boris Johnson’s cabinet have warned the Prince of Wales to stop meddling in public policy over fears that a political king would cause a constitutional crisis, according to The Sunday Times.

The royals released a statement in response to the admonishment Saturday stating Charles, 73, would be “politically neutral” when he inherits the throne, even as courtiers said the prince intends to be more forward in stating his views than his mother, the London paper said.

Charles’ reported comments came after the nation’s high court ruled Friday to uphold the asylum policy. The first flight of migrants to the African British Commonwealth was scheduled for Tuesday, according to the outlet. The prince had reportedly spoken out against the ruling multiple times, saying he was “more than disappointed” by it.

The schism between Downing Street and Clarence Place was said to originate with Johnson’s “disrespectful” behavior towards Charles when the two first met, the article said, explaining that the prime minister was “notoriously relaxed about punctuality,” while the heir to the throne “cannot abide lateness.”

The battle royal comes days before Johnson and Charles are slated to visit Rwanda for the Commonwealth heads of government conference, according to the paper.

“Prince Charles is an adornment to our public life, but that will cease to be charming if he attempts to behave the same way when he is king. That will present serious constitutional issues,” a senior cabinet member told the paper.

“A lot of his views on architecture and horticulture are interesting, and I would always be willing to listen to them privately. But that’s very different from him making public interventions as monarch. The Queen’s genius is that most of us have no idea what she thinks.”

Other cabinet ministers were more blunt, with one telling the outlet: “While this kind of intervention will be tolerated while he is the Prince of Wales, the same will not be true when he becomes king.”

“The trouble with Charles is that he thinks he needs to be interesting and he thinks people are interested in what he thinks. He seems to have misunderstood the role,” another said.

Charles has often drawn the ire of the political class for writing frequent memos to ministers and speaking about policy issues in the past, the paper said. A report that he had been receiving confidential cabinet papers for decades also caused controversy among lawmakers.

In 2018, Charles reportedly told the BBC he would operate within “constitutional parameters” after he was crowned and said he was “not that stupid” to defy UK law, which requires monarchs to be politically neutral and prohibits them from voting.

Buffer or bet against? Here are some new strategies for single-stock ETFs 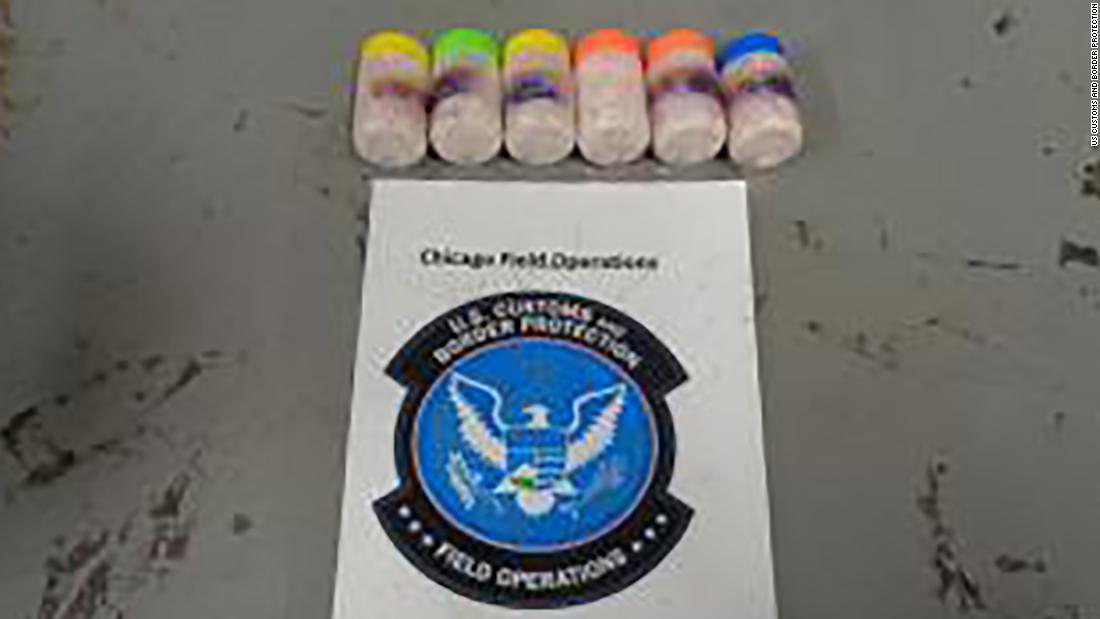