A help wanted sign is posted at a taco stand in Solana Beach, California.

“The disappointing jobs report makes it clear that paying people not to work is dampening what should be a stronger jobs market,” the U.S. Chamber of Commerce said in the hours after the Labor Department released its April 2021 employment report.

“One step policymakers should take now is ending the $300 weekly supplemental unemployment benefit,” the lobbying group added. “Based on the Chamber’s analysis, the $300 benefit results in approximately one in four recipients taking home more in unemployment than they earned working.”

A Chamber spokesperson confirmed to CNBC that it will be using similar messaging to lobby the White House and Capitol Hill to end the payout.

The group’s attack against the federal unemployment benefit came hours after the Labor Department reported that total nonfarm payroll employment rose by 266,000 last month, far below the 1 million expected by economists polled by Dow Jones.

The Biden administration has pushed back on arguments like the Chamber’s. Appearing on CNBC on Friday, Labor Secretary Marty Walsh rejected arguments made by Republicans and business groups that the enhanced unemployment benefits are encouraging potential workers to stay home.

For much of the past year, millions of unemployed Americans have qualified for a special federal jobless benefit to help replace income lost as a result of layoffs during the Covid-19 pandemic.

The first such federal jobless benefit began under former President Donald Trump in March 2020, when he signed the Cares Act. That law provided unemployed Americans with a $600 weekly supplement, which in many cases was greater income than workers received while employed full time.

President Joe Biden’s $1.9 trillion American Rescue Plan, signed into law in March, provides unemployment payments of $300 per week. Without any additional government intervention, that benefit will expire in early September. 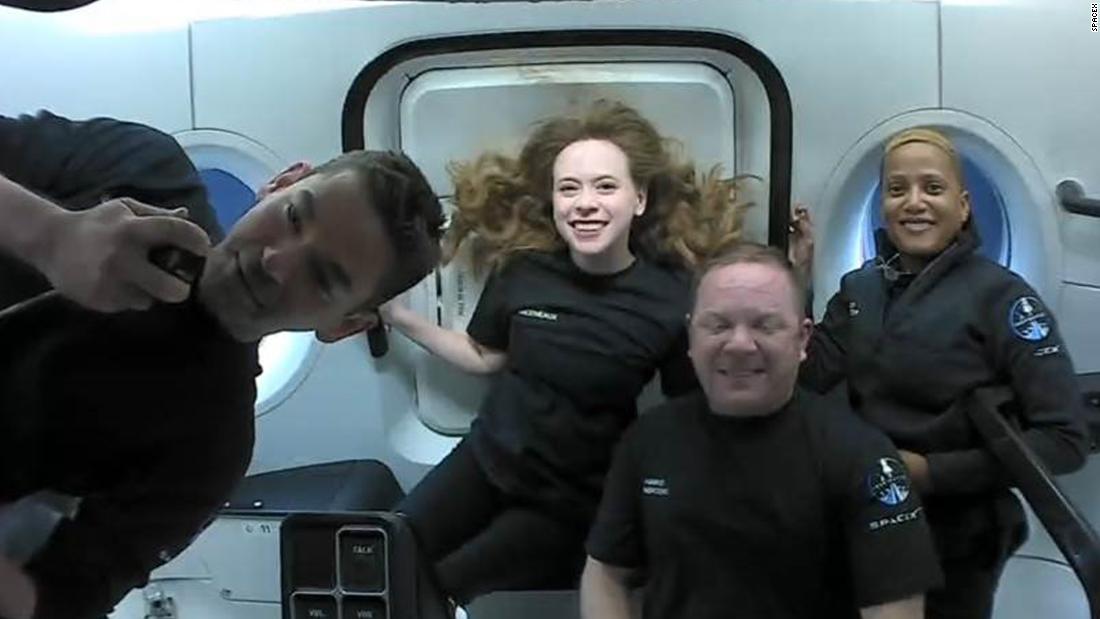 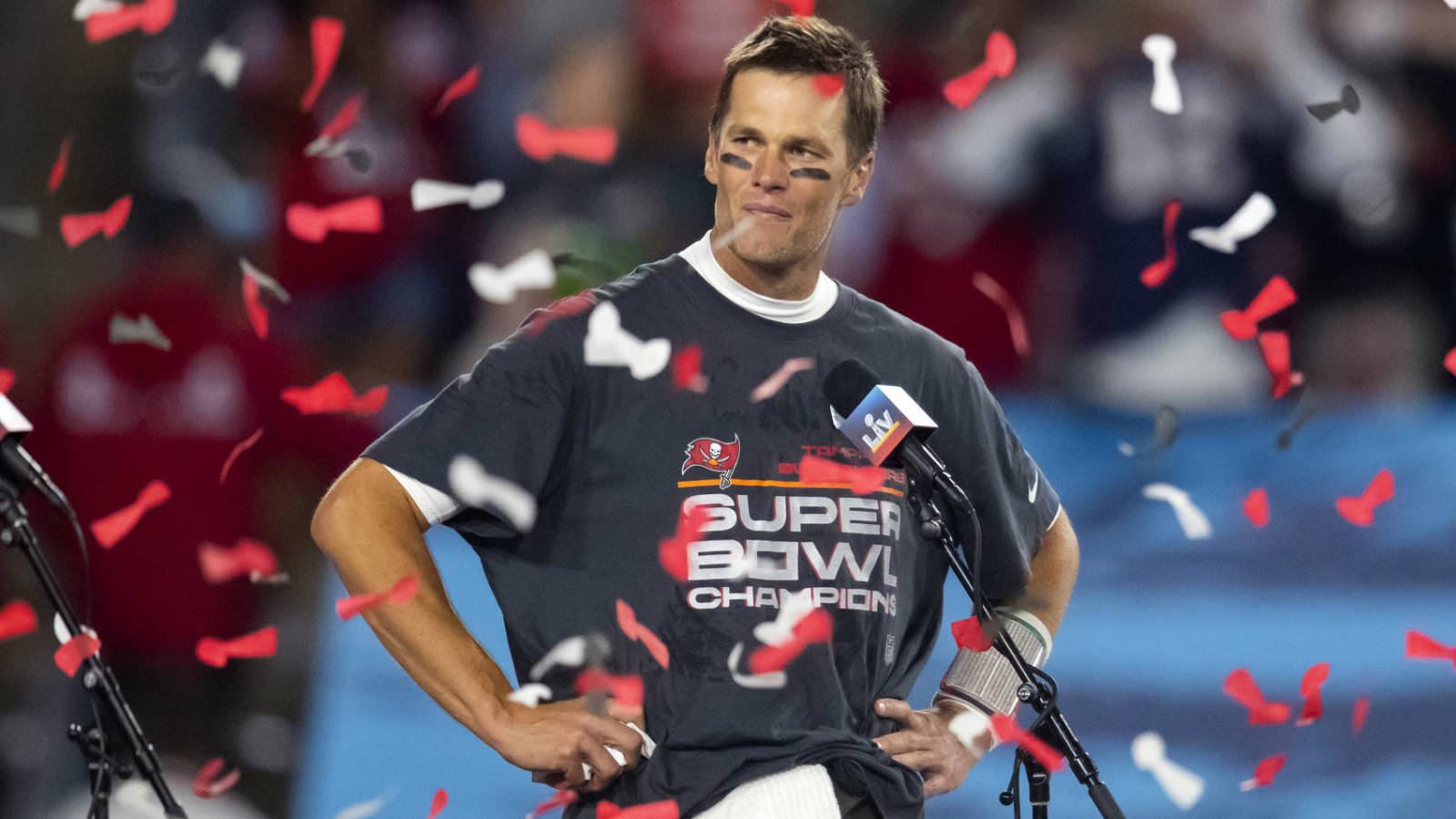 Predicting the division and award winners for the 2021 NFL season 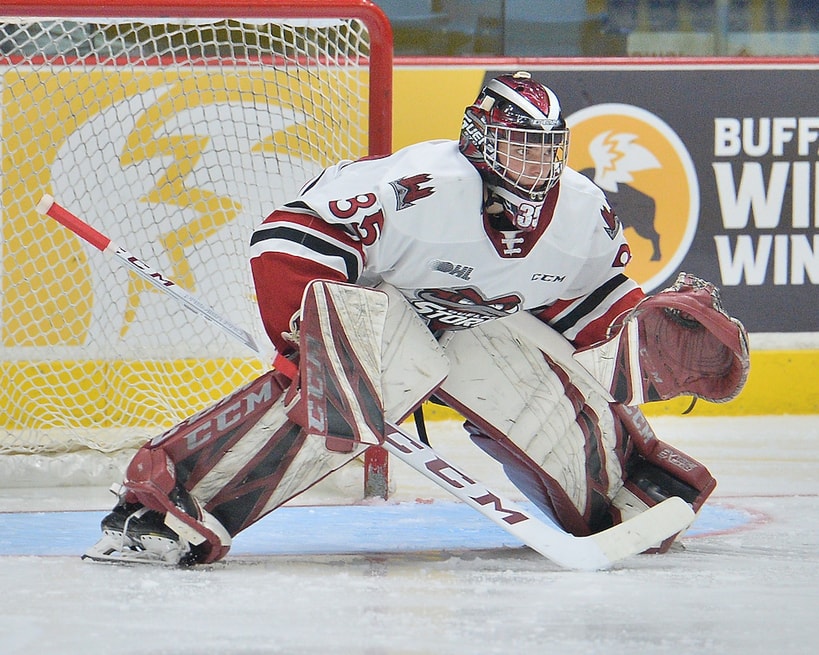 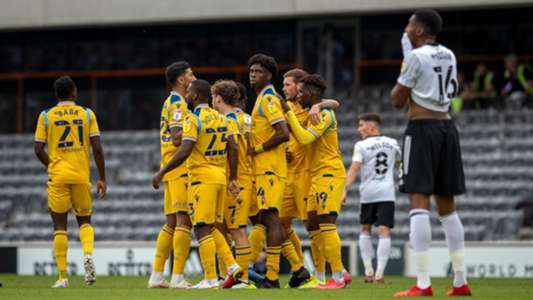 Despite Censorship and Poor Internet, Cuban Podcasts are Booming
8 mins ago 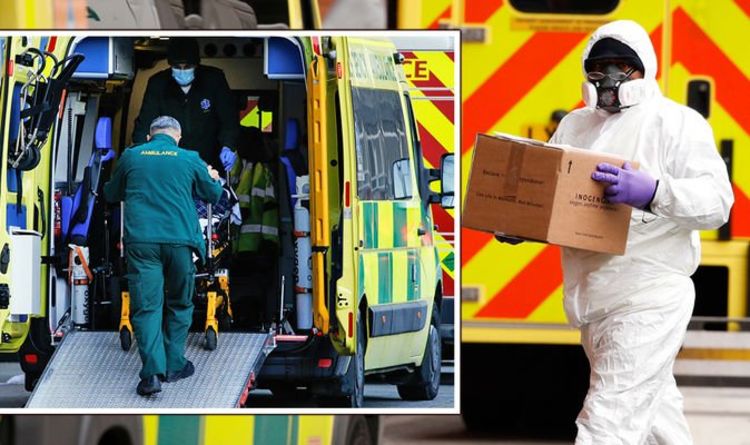