A wrongful death lawsuit tied to COVID-19 infections at Tyson Foods’ largest pork processing plant accuses the meatpacking giant of ordering employees to come to work while supervisors privately bet money on how many would get infected with the deadly coronavirus.

The family of Isidro Fernandez filed the lawsuit in August saying that Fernandez was exposed to the virus when he reported for work at the Tyson plant in Waterloo, Iowa. Fernandez died in April from COVID-19 complications, leaving behind a wife and children, according to the lawsuit.

Fernandez was one of at least five Waterloo plant employees who died of the virus. More than 1,000 workers ― over a third of the facility’s workforce ― became infected, according to the Black Hawk County Health Department. The lawsuit, filed in Black Hawk County, claims Tyson is guilty of a “willful and wanton disregard for workplace safety” and accuses the company of endangering employees by downplaying virus concerns and covering up the outbreak in order to keep them working.

As first reported by the Iowa Capital Dispatch, the lawsuit was recently amended to include new allegations against the company and plant officials. One of them is that supervisors at the Waterloo plant began wagering money on how many workers would get COVID-19.

The lawsuit reportedly accuses plant manager Tom Hart of organizing a cash buy-in, winner-takes-all betting pool for supervisors and managers in mid-April to guess how many plant employees would test positive after being forced to report for work. According to the Capital Dispatch’s review of the amended suit, the reported betting pool occurred around the time that Black Hawk County Sheriff Tony Thompson visited the plant and said the working conditions “shook [him] to the core.”

Another new allegation reportedly details how upper-level plant manager John Casey explicitly told supervisors to continue showing up to work even if they were experiencing COVID-19 symptoms, referring to the deadly virus as a “glorified flu” and telling workers “everyone is going to get it.” According to the lawsuit, Casey stopped a sick supervisor on their way to getting tested and ordered them back to work, saying, “You have a job to do.” Managers reportedly allowed one employee who vomited on the production line to continue working and return to work the next day, according to the suit.

Tyson Foods did not immediately respond to HuffPost’s request for comment. The company has previously said that it denies the original allegations, moving the lawsuit to federal court on claims that it remained open because of President Donald Trump’s April order requiring plants to stay open in order to maintain the nation’s meat supply.

The Tyson plant eventually did close after reports that it fueled a massive coronavirus outbreak in Waterloo. More than 180 infections were linked to the plant at the time of closure, according to the Black Hawk County Health Department. The plant employs 2,800 workers.

Workers at poultry and meat processing plants usually work right alongside each other, but public health experts have been advising that people stay at least 6 feet apart. Employees in these plants, including Fernandez, are also predominantly people of color and immigrants who are doing hard labor for low pay. Workers report a higher injury rate than the rest of the private sector, and advocates have said that the hazards are almost always worse than numbers suggest.

The Occupational Safety and Health Administration and the Centers for Disease Control and Prevention issued guidance at the beginning of the pandemic recommending that meatpacking companies put up physical barriers, enforce social distancing and install more hand-sanitizing stations, among other steps. But the guidance is not mandatory and is mostly unenforceable. 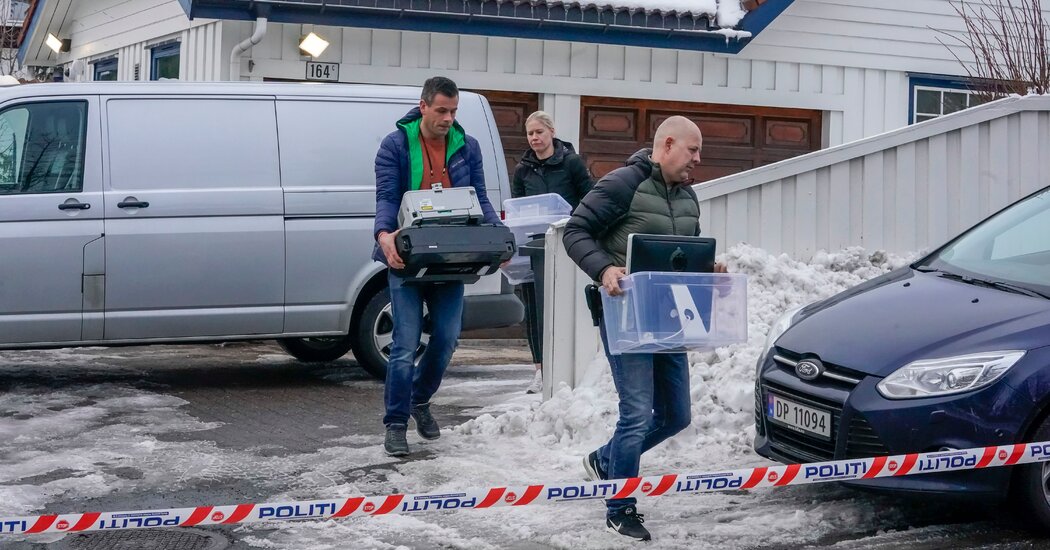 Partner of Norwegian Ex-Minister Is Sentenced for Staging Attacks

Netflix Is Making a ‘Matilda’ Musical Movie, and We Just Got Some New Details
2 mins ago

Netflix Is Making a ‘Matilda’ Musical Movie, and We Just Got Some New Details 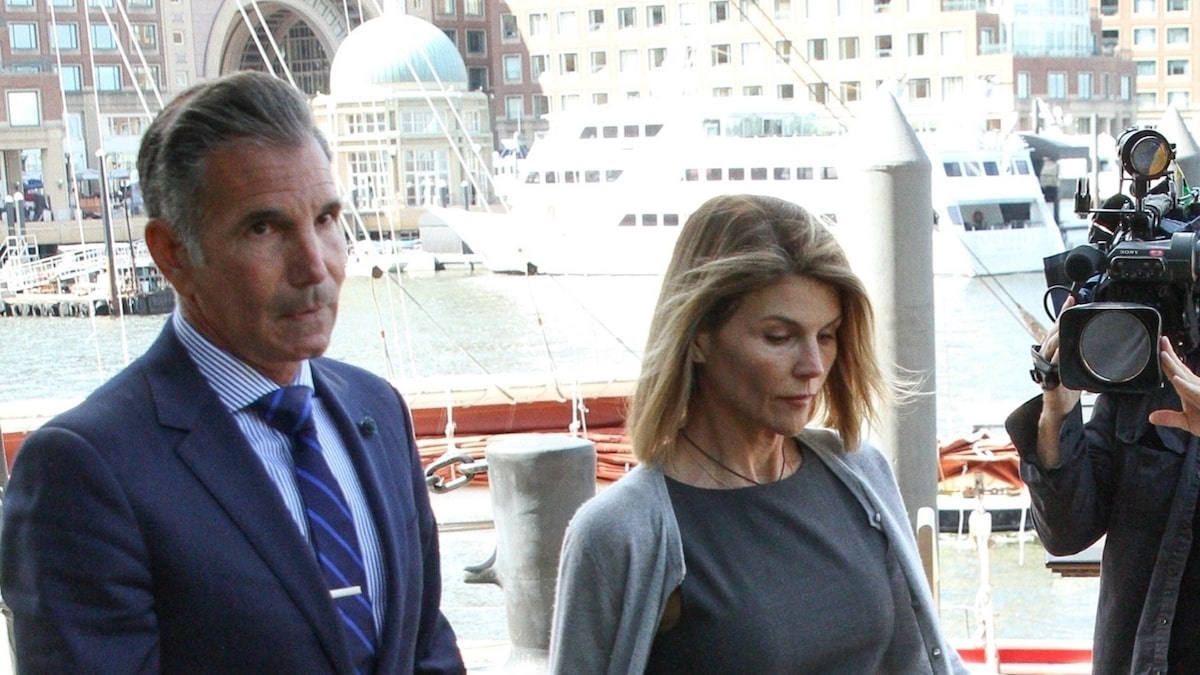 Why Mossimo Giannulli Is Requesting Home Confinement
4 mins ago