Trump’s lawyers condemned the attack on the Capitol but said Democrats were pursuing impeachment out of partisan vengeance. And they argued that making a former president stand trial would establish the precedent for any former official to be punished at the whim of the party in power. “This is nothing less than the political weaponization of the impeachment process,” David Schoen, one of the former president’s lawyers, said.

But the performance of Trump’s lawyers received mostly dreadful reviews.

Trump himself was furious while watching the proceedings from Palm Beach, Fla., my colleague Maggie Haberman reported. And several of Trump’s Senate allies — including Ted Cruz and Lindsey Graham — criticized his lawyers’ case as ineffective.

Bill Cassidy, a Louisiana Republican, called the prosecutors’ case focused, organized and compelling. “President Trump’s team were disorganized,” Cassidy added. “They did everything they could but to talk about the question at hand, and when they talked about it, they kind of glided over it, almost as if they were embarrassed of their arguments.”

Carl Hulse, The Times’s chief Washington correspondent, noted that the Trump team’s strategy had changed from his last impeachment. “I haven’t heard either of the president’s lawyers say he did nothing wrong,” Carl wrote. “This is a process argument and the Trump team wants to stay away from what happened on Jan. 6 as much as possible.”

A conviction seems unlikely, largely because many Republican senators fear upsetting the majority of Republican voters who still support Trump. Only six Republican senators voted yesterday with Democrats to proceed with the trial. The remaining agreed with Trump’s lawyers that the Senate could not try a former president. Cassidy was the only senator to change his mind since a similar vote last month.

Still, the first day did not go well for Trump’s team. Most Americans believe that he incited a violent mob to attack Congress and that he should never hold office again. His lawyers didn’t do much to change that perception yesterday.

Coming up today: The House managers will begin making a more detailed case for convicting Trump, starting around noon Eastern. 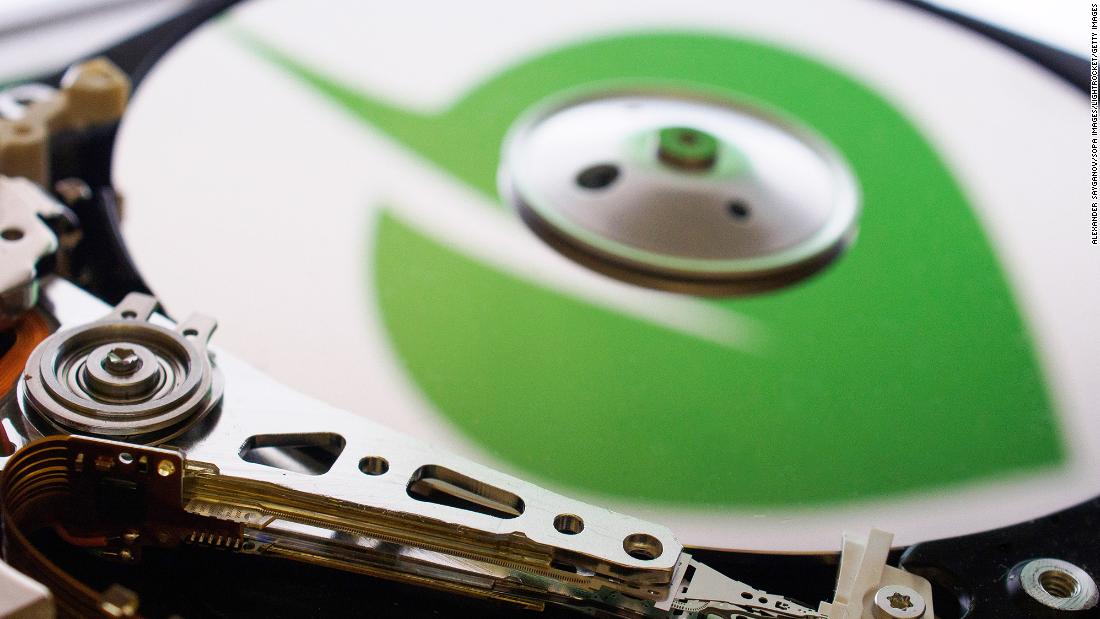 ‘Batman Forever’ Writer Has Seen the Schumacher Cut, Expects a Renaissance Is Coming
2 seconds ago

‘Batman Forever’ Writer Has Seen the Schumacher Cut, Expects a Renaissance Is Coming 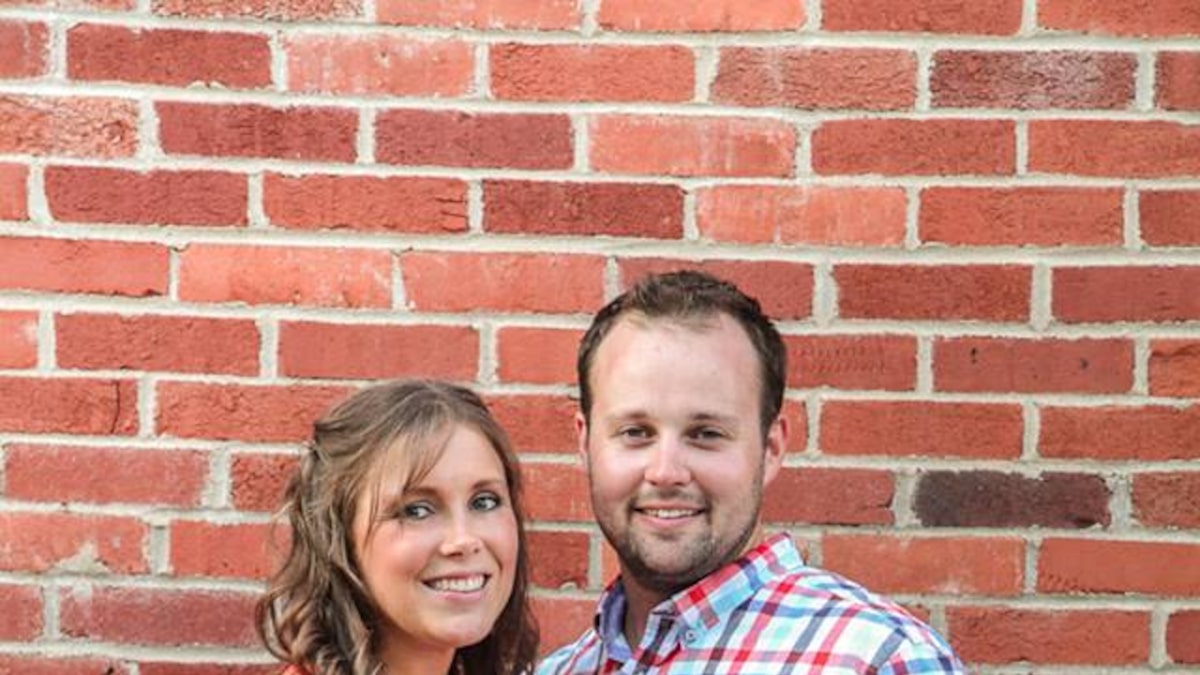 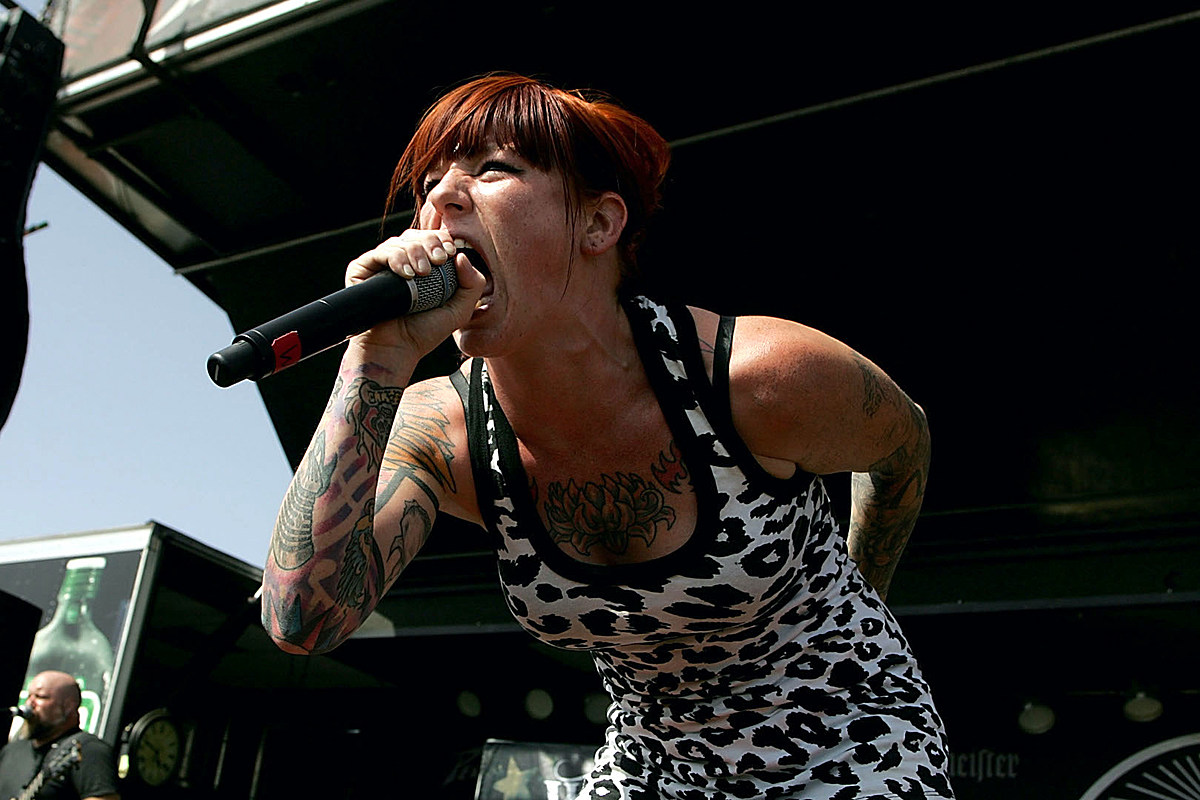 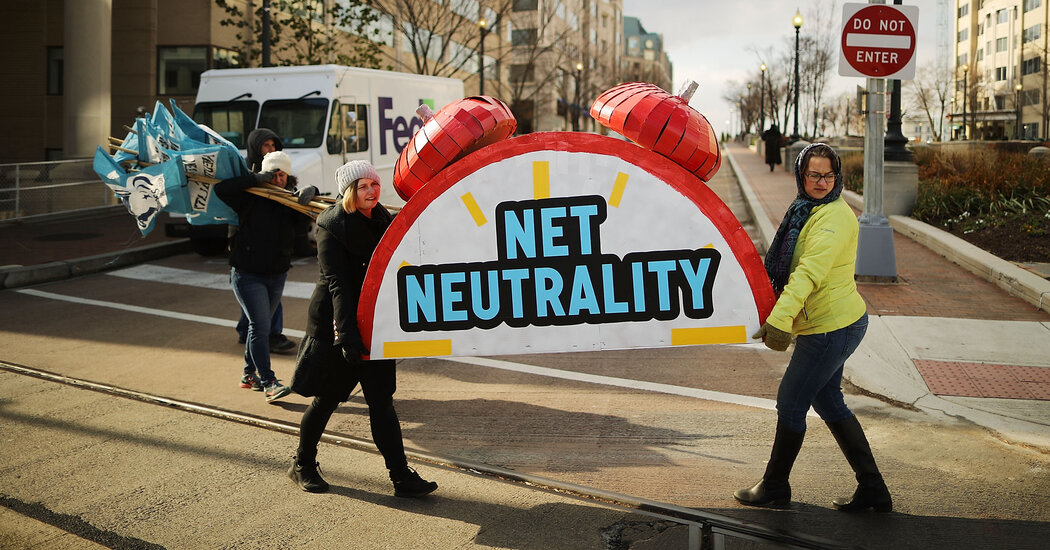