President Donald Trump fired off another all-caps false claim about the election during a late-night Twitter rant on Sunday.

Just minutes before midnight, the president claimed he won the election… despite the fact that he lost to President-elect Joe Biden:

Trump’s all-caps rant caused three words to trend in response: “NO YOU DIDN’T.”

Biden defeated Trump by an Electoral College vote of 306-232, the same margin that Trump called a “landslide” in 2016. Biden also won by more than 5.5 million in the popular vote.

As a result, the president’s critics made quick work of his latest attempt to undermine the election. Some used variations on “NO YOU DIDN’T,” while others put their own spin on it ― with many responding to Trump’s lies with some very obvious falsehoods of their own:

Trump: I WON THE ELECTION!

American voters: NO YOU DIDN’T

It’s hard to get more pathetic than this Republican fascist.#TrumpConceded this morning, then spent the rest of the day spinning that while playing golf.

Now he’s in fantasy land and making “No you didn’t” and “I won the lottery trend” by tweeting lies at midnight.

No you didn’t, you delusional pathetic fraction of a man! 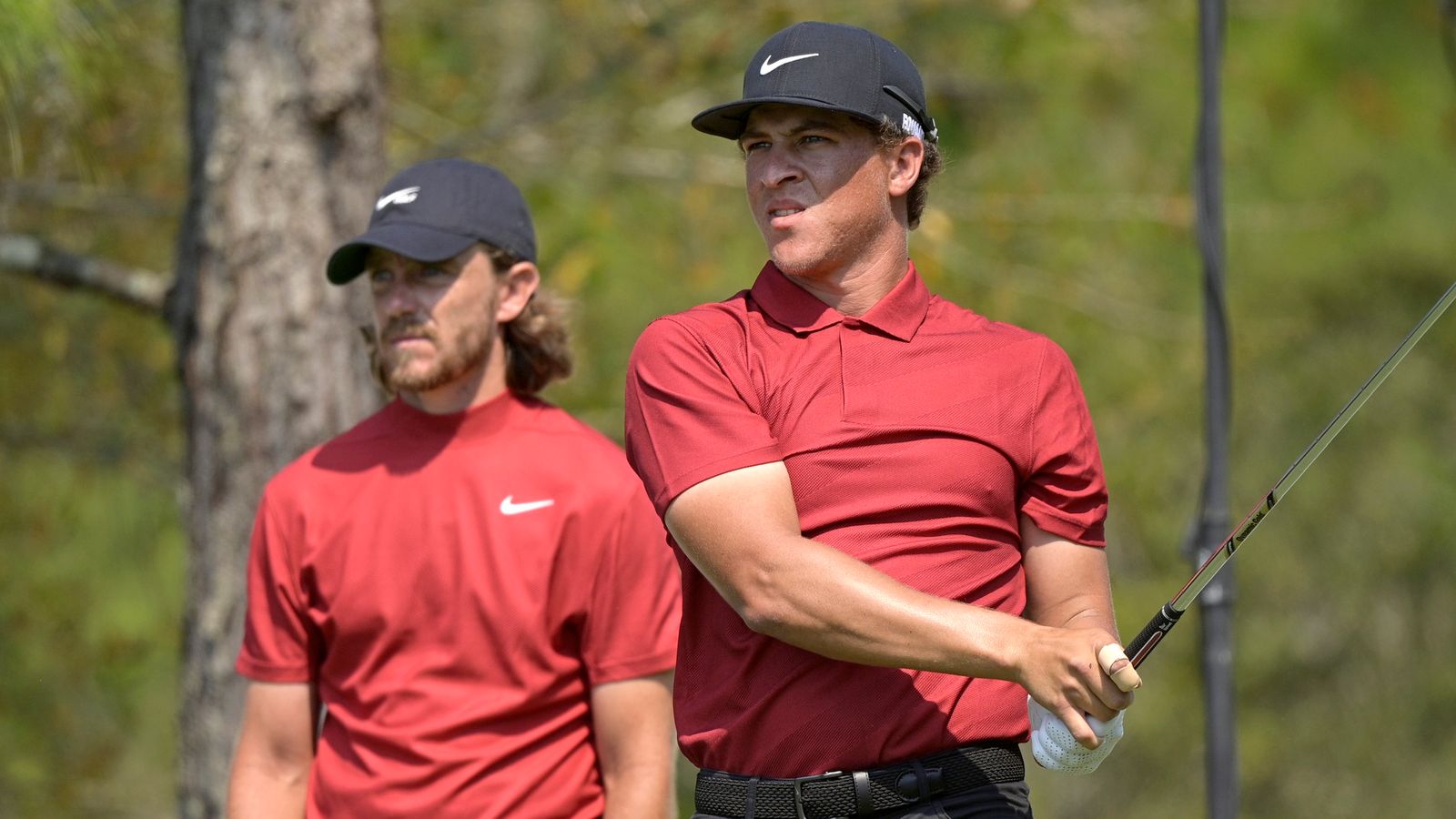 Tiger Woods admits it was
4 seconds ago

Tiger Woods admits it was 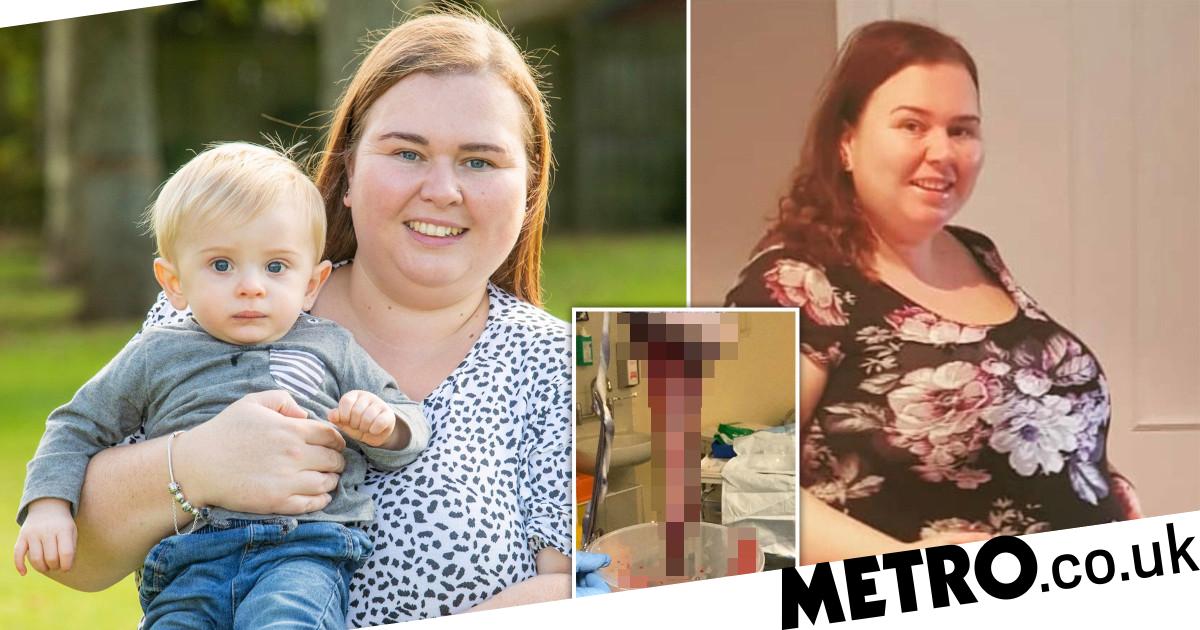 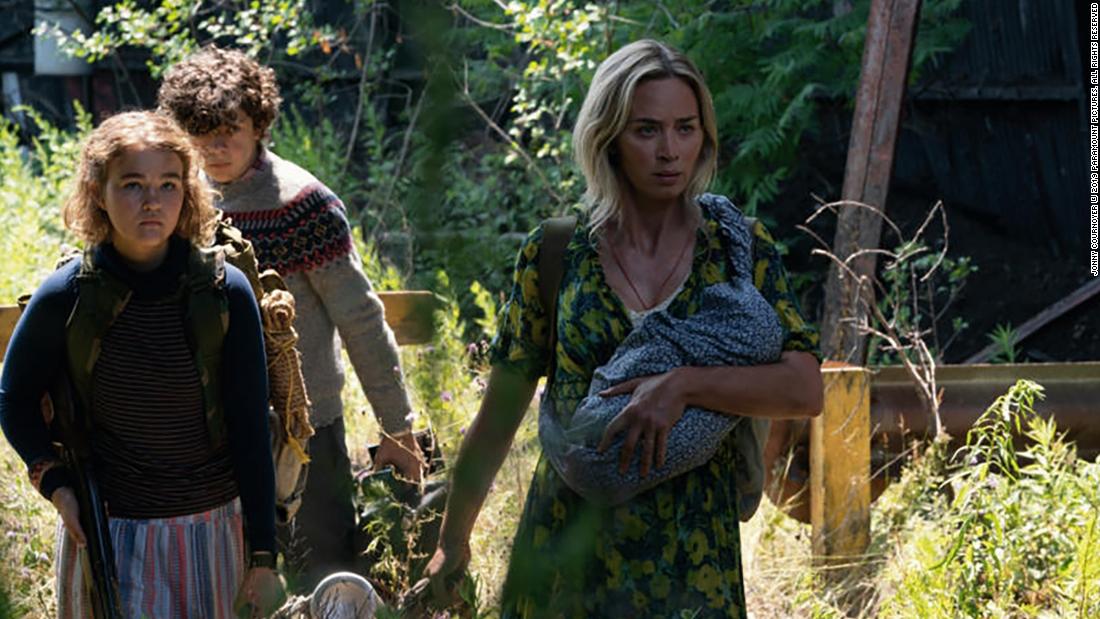 How long should movies be in theaters before streaming? Hollywood is trying to find out
11 mins ago

How long should movies be in theaters before streaming? Hollywood is trying to find out

Golden Globes 2021: Complete list of nominees and winners
12 mins ago