“I do believe that President Trump knows that the whole thing that he is doing is a ruse,” Scaramucci, a longtime Trump ally who very briefly served in the administration before the men parted ways, told the Times.

During the 2016 presidential campaign, Scaraamucci said, Trump “would turn to me and others and say funny things like, ‘Why can’t people realize what you guys realize about me — that I am playacting and full of it at least 50% of the time?’ He knows that this is all a lie.”

Observations such as Scaramucci’s and Farah Griffin’s are becoming increasingly important as Trump faces potential criminal charges for the role he played in the violent insurrection on Jan. 6, 2021.

Criminal intent is key in any charges that may be filed against Trump over his efforts to overthrow the 2020 election’s legitimate results.

Nevertheless, a defense attorney could try to argue that Trump “genuinely believed he won the election … and was trying to stop fraud,” Barbara McQuade, former U.S. Attorney for the Eastern District of Michigan, told the New Yorker last month. “Proving mindset is really hard.”

But witnesses are coming forward saying Trump either knew he had lost the election or was simply so blindly wedded to power that he would dodge any proper channels and do anything to stay in the White House — even to the extent of putting people’s lives at risk.

Cassidy Hutchinson, an aide to former White House chief of staff Mark Meadows, testified before the House panel last week that Trump had insisted on dropping security screenings at the Jan. 6 rally for his supporters, who were known to be carrying weapons. As Congress met to certify the 2020 election results, Trump urged them to march to the Capitol and “fight like hell.”

“They’re not here to hurt me,” Trump said, according to Hutchinson. The mob did, however, chant that former Vice President Mike Pence should be “hanged,” call for lawmakers to be “dragged” through the streets, and viciously attack police officers.

Nearly every official and aide in the White House told Trump that he had lost the election, according to testimony before the Jan. 6 panel. His repeated claims of widespread election fraud were all clearly debunked after thorough investigations.

That means a concept of “willful blindness” could also be used against Trump in a criminal trial, according to McQuade. “A person cannot ignore the probability that a fact is true” — such as the fact that the election was legitimate — “just because he wishes it weren’t true,” she explained. 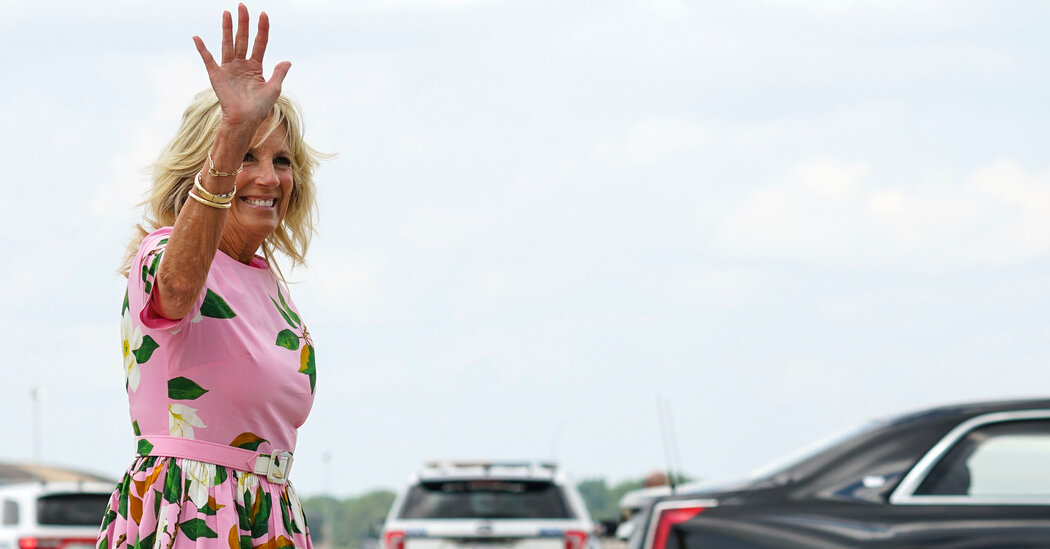