A crowd many times larger than the number of people allowed a seat near Trump gathered outside the gates in Rochester, southeastern Minnesota, images tweeted by journalists indicate.

Trump took a motorcade to the overflow crowd rather than the state-sanctioned stage after disembarking Air Force One.

“There are thousands of people all because the governor wants to play games,” Trump said as he approached within feet of the large group of supporters gathered behind a barricade.

“There are thousands of people injured by this,” Trump said. ” I’m going to go back and speak to 250 people… This should be a lesson [for Democratic Gov. Tim Walz].”

When he walked on stage, supporters were spaced out in folding chairs permitted by Minnesota authorities before Trump’s lectern.

“We’re given a very very hard time by your so called leaders but they’re not very good leaders as you found out during the riots,” Trump said.

“There are at least 25,000 people who wanted to be here tonight. We just saw a lot of them, wanted to pay our respects. They were here for a long time, they waited and waited and then the governor did bad things.”

Trump said local authorities were more permissive for rioters during violent clashes following the May killing of George Floyd by Minnesota police.

“When large numbers of rioters and vandals sacked the city of Minneapolis earlier this year, Keith Ellison did not ask them to submit a permit. He told the throngs of violent demonstrators, ‘by all means, exercise your First Amendment rights,” Trump said.

“Keith Ellison sided with flag-burning extremists over law-abiding Americans. He treats you like second-class citizens. He believes that the pro-American voters have fewer rights than anti-American demonstrators. Keith Ellison and Joe Biden want to imprison you in your homes while letting anarchists agitators and vandals roam free as they destroy.”

The president said he believed the capacity limit was intended to force him to cancel his campaign stop in Minnesota, which he narrowly lost to Democrat Hillary Clinton in 2016.

“They thought I’d cancel, but I’m not canceling and we’ll find out what happens,” Trump said on the White House lawn Friday morning.

The rally closely followed a campaign stop in Saint Paul, Minnesota, by Democratic candidate Joe Biden. Trump supporters appeared to outnumber the cars that arrived for Biden’s “drive-in” rally, and he called pro-Trump demonstrators “‘those ugly folks over there, beeping the horns.”

At a Friday afternoon rally in Michigan, Trump slammed Walz and Ellison for the limit.

“The president of the United States is going to Minnesota to talk to people and they’re suppressing it, and they think that’s good, but I don’t. That shows weak leadership by the governor and very unfair leadership by the attorney general,” Trump said.

The new Minnesota crowd limits were imposed amid reports linking COVID-19 cases to prior Trump rallies.

Trump spoke to thousands of supporters during September trips to Duluth and Bemidji, in northern Minnesota. He also visited Mankato in southern Minnesota in August as he resumed domestic travel amid the pandemic.

The RealClearPolitics polling average has Biden ahead by 4.7 percentage points in Minnesota. Jeremy Farrar: ‘A September 2020 lockdown would have saved a lot of lives’
8 mins ago 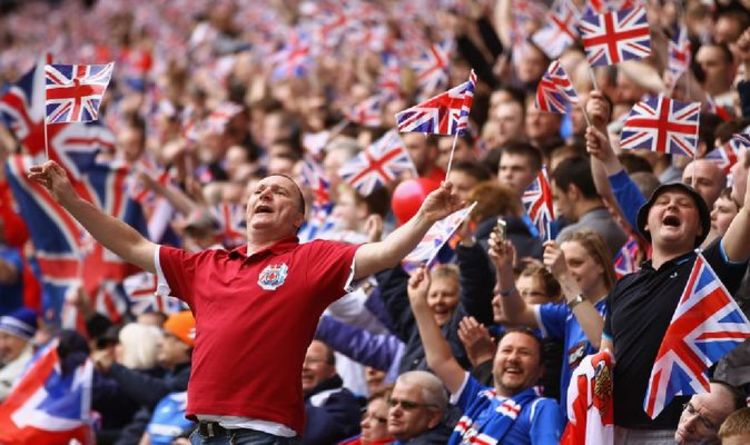 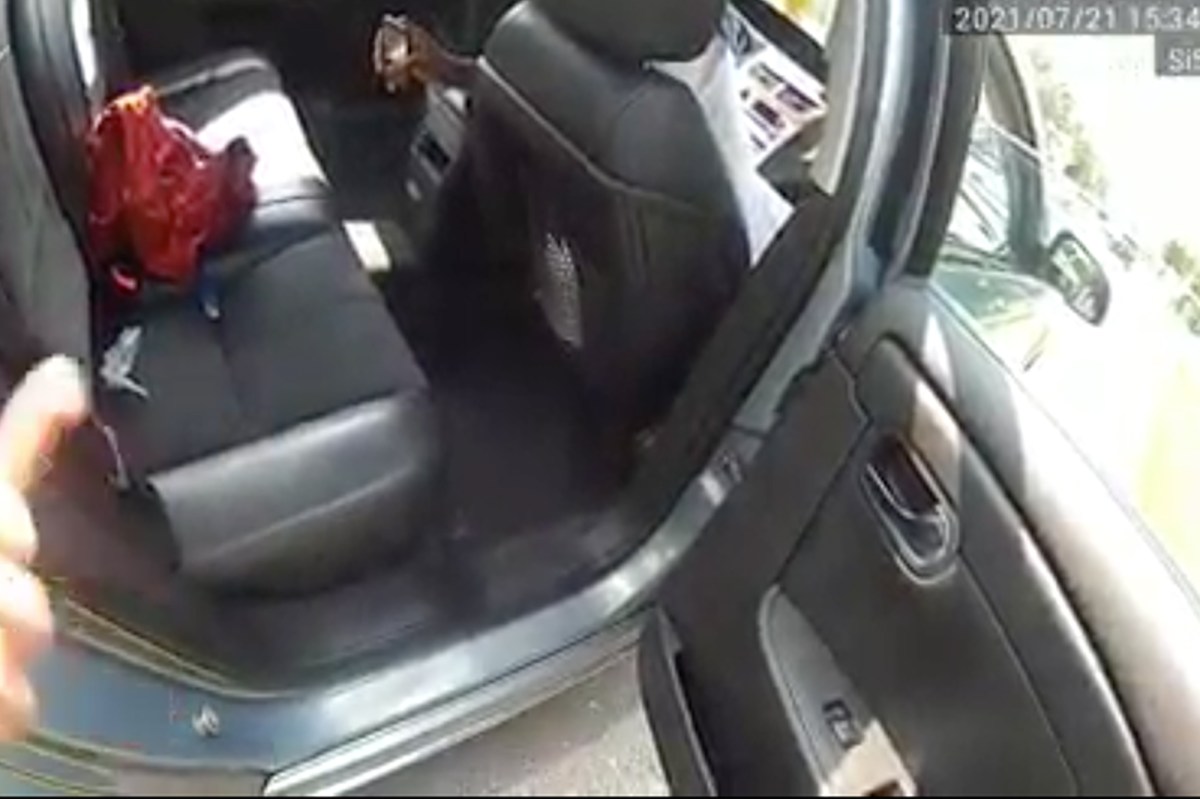 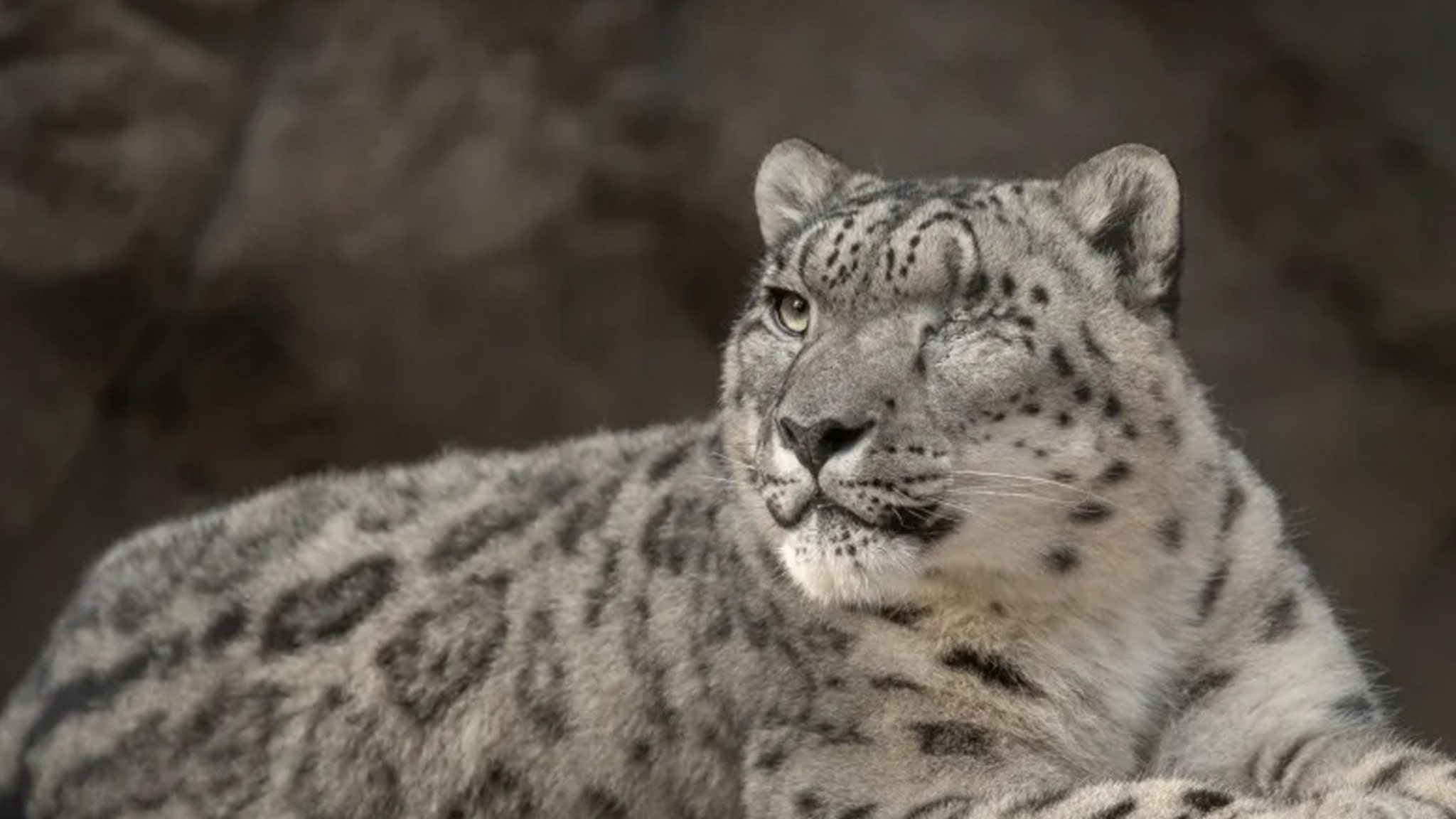