“Why should I go to that cemetery? It’s filled with losers,” Trump told aides after he scrapped a visit to Aisne-Marne American Cemetery near Paris in 2018 to honor the dead service members, according to The Atlantic, which cited four people with firsthand knowledge of the discussion. Trump, on the same trip, later referred to the more than 1,800 Marines who lost their lives in the Battle of Belleau Wood in France as “suckers” for getting killed, the magazine reported.

The comments are in stark contrast with the president’s public persona as a champion of the military and a fighter for veterans. The Battle of Belleau Wood, which lasted 20 days in June 1918 and ended with German forces soundly defeated, was a defining moment in World War I for the Marine Corps.

“What animal would say such a thing?” Trump said Thursday night as he returned from a campaign rally in Latrobe, Pennsylvania. “And especially since I’ve done more, I think more than almost anybody, to help our military to get the budgets, to get the pay raises for our military. So I just think it’s a horrible thing that they are allowed to write that. We can refute it. We have other people that will refute it.”

“It is a disgraceful situation by a magazine that is a terrible magazine,” Trump added. “I don’t read it. I just heard about it, but they made it up. Probably it’s a couple of people that have been failures in the administration.”

“This report is false. President Trump holds the military in the highest regard. He’s demonstrated his commitment to them at every turn: delivering on his promise to give our troops a much-needed pay raise, increasing military spending, signing critical veterans reforms, and supporting military spouses. This has no basis in fact,” White House communications director Alyssa Farah told NBC News in a statement.

Deputy press secretary Judd Deere also denied the report in a tweet, calling it an “anonymously sourced story.” The Atlantic said it spoke with multiple sources on condition of anonymity. The Associated Press said it had confirmed some details in the Atlantic report. NBC News has not independently verified the report.

In 2018, the White House claimed that Trump canceled the trip because a rainy forecast for the city made it too risky for him to fly there safely.

Joe Biden, the Democratic nominee for president, criticized Trump in a statement Thursday.

“If the revelations in today’s Atlantic article are true, then they are yet another marker of how deeply President Trump and I disagree about the role of the President of the United States,” Biden said, adding, “And if I have the honor of serving as the next commander in chief, I will ensure that our American heroes know that I will have their back and honor their sacrifice — always.”

It is not the first time Trump’s boasting about the military has been at odds with his statements.

He lashed out at Sen. John McCain, R-Ariz., who spent more than five years as a prisoner of war in North Vietnam. “He’s not a war hero,” Trump, then a Republican candidate for president, said in 2015 at a town hall in Iowa. “I like people who weren’t captured.”

At the same event, Trump said “I don’t like losers” after having talked about McCain’s losing the 2008 presidential election.

“I supported him. He lost. He let us down. But, you know, he lost. So I have never liked him as much after that, because I don’t like losers,” he said.

As a candidate, he also attacked Khizr and Ghazala Khan, a Gold Star family whose son Humayun Khan was killed in Iraq in 2004 while serving as an Army captain.

The magazine also reported Thursday that when McCain died in August 2018, Trump told his aides, “We’re not going to support that loser’s funeral,” citing three sources with direct knowledge of the remark.

The magazine said Trump, who was not invited to McCain’s funeral, became furious when he saw flags that had been lowered to half-staff to honor McCain, citing witnesses to the event.

“What the f— are we doing that for? Guy was a f—–g loser,” the president said, according to The Atlantic.

Meghan McCain, the late senator’s daughter, said in a pair of tweets Thursday that she was hurt by the reported remarks.

“No one is more acutely aware of how vile and disgusting Trump has been to my family, it is still hard to understand – America knows who this man is…,” she wrote, adding, “This never stops being incredibly painful, triggering, and it rips off new layers of grief that wreak havoc on my life. I wouldn’t wish any of it on my worst enemy. I truly pray for peace for my family, our grief, and for this country.”

In a series of tweets Thursday night, Trump called the story “a disgraceful attempt to influence the 2020 Election.”

Trump said that he “was never a big fan of” McCain’s and disagreed with him on “many things” but that he approved the lowering of flags and using Air Force One to fly his body from Arizona to Washington “without hesitation or complaint.”

“Also, I never called John a loser and swear on whatever, or whoever, I was asked to swear on, that I never called our great fallen soldiers anything other than HEROES. This is more made up Fake News given by disgusting & jealous failures in a disgraceful attempt to influence the 2020 Election!” he wrote. 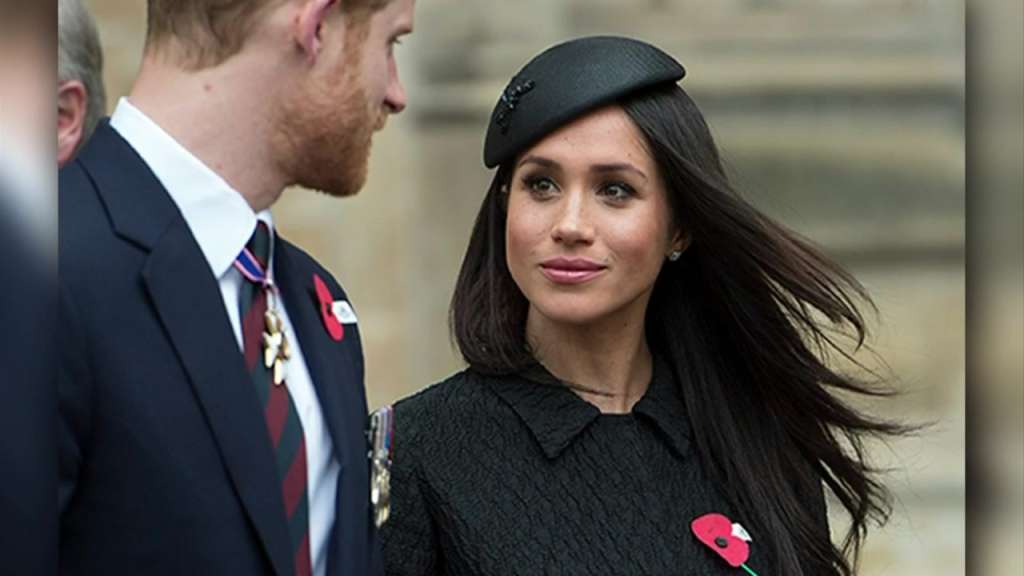 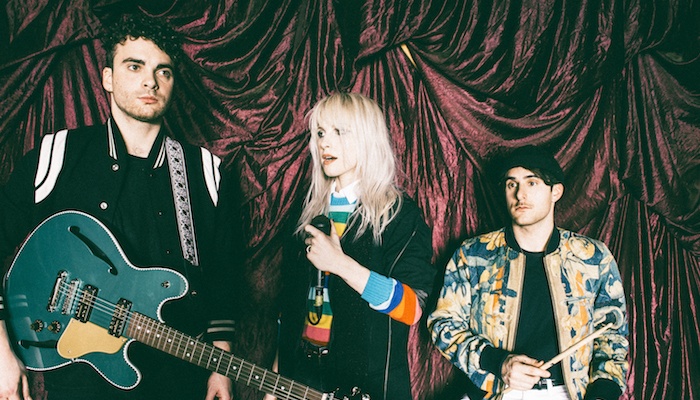 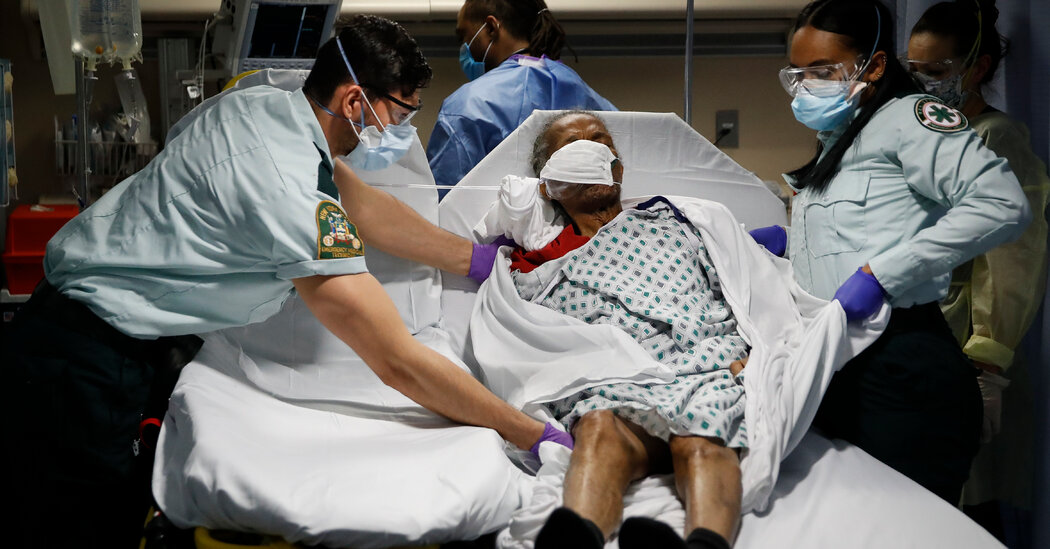 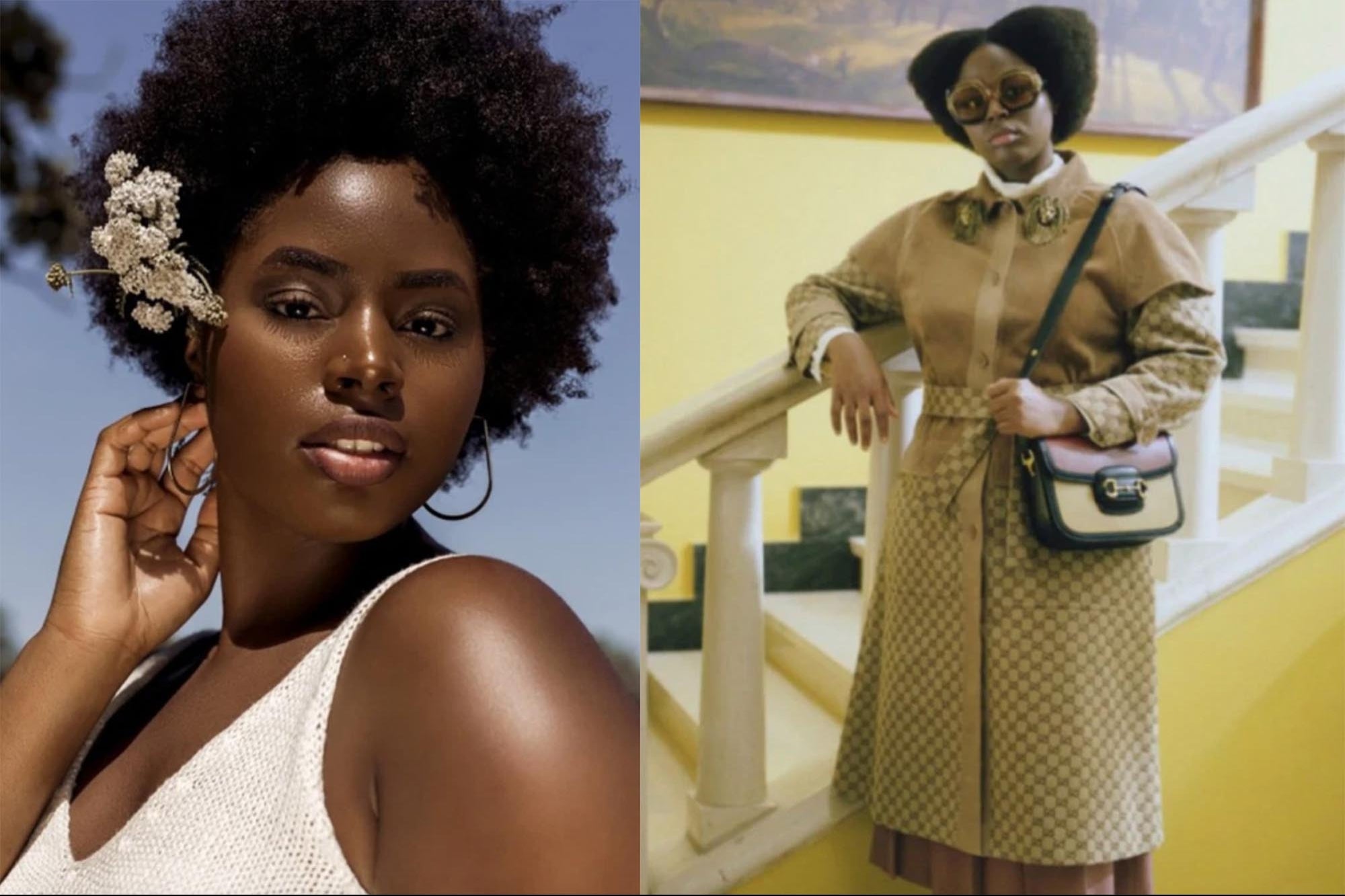 Clara Louise, a Former Cleaning Worker, Is Now a Model Who Just Landed a Contract With Gucci
5 mins ago

Clara Louise, a Former Cleaning Worker, Is Now a Model Who Just Landed a Contract With Gucci