OKLAHOMA CITY (AP) — Tropical Storm Beta on Sunday was making a slow crawl to the shores of Texas and Louisiana, casting worries about heavy rain, flooding and storm surge across the Gulf Coast.

Beta was one of three named storms whirling in the Atlantic basin during an exceptionally busy hurricane season. If the system makes landfall in Texas — which forecasters predict it will sometime Monday — it would be the ninth named storm to make landfall in the continental U.S. in 2020. Colorado State hurricane researcher Phil Klotzbach said that would tie a record set in 1916.

Coastal communities began preparing for Beta over the weekend, with both the city of Galveston and Galveston County on Saturday issued voluntary evacuation orders. The city of Seabrook to the north of Galveston did, too.

Mayor Pro Tem Craig Brown said in a statement that high tides and up to 10 inches (25 centimeters) of expected rainfall would leave roads impassable, especially along the city’s west end and low-lying areas.

County Judge Mark Henry said during a Saturday news conference that his concern is also based on rising waters creating a storm surge and that a mandatory evacuation is not expected.

“If you can survive in your home for three or four days without power and electricity, which we’re not even sure that’s going to happen, you’re OK,” Henry said. “If it’s uncomfortable or you need life support equipment, maybe go somewhere else.”

Beta was brewing in the Gulf of Mexico, 205 miles (355 kilometers) southeast of Galveston, Texas, the U.S. National Hurricane Center said Sunday morning. The storm had maximum sustained winds at 60 mph (95 kph) and was moving west-northwest at 3 mph (6 kph).

A tropical storm warning was in effect from Port Aransas, Texas, to Morgan City, Louisiana. A hurricane watch, a tropical storm watch and a storm surge watch were all discontinued Sunday morning.

In Lake Charles, Louisiana, where thousands of people remain without power more than three weeks after Hurricane Laura slammed into the coast, there are concerns that Beta could super-soak the region once again. Up to 20 inches of rain (51 centimeters) is possible in some parts of the area, Donald Jones, a National Weather Service meteorologist based in Lake Charles, said in a Saturday briefing.

“A lot of people have been saying, ‘Is this going to be like Harvey? Is this going to be like Imelda?’” Jones said. “We’re not talking about rainfall totals yet that are on the orders of magnitude that we saw with that.” Imelda, which struck southeast Texas in 2019, was one of the wettest cyclones on record. Harvey — which dumped more than 50 inches (127 centimeters) of rain on Houston in 2017.

However, if the storm ends up moving a bit slower than what’s being forecast now, rainfall totals could be even higher than 20 inches, Jones said.

“Harvey was a very specific and unique event, but we are talking about the same idea in terms of very heavy, heavy rainfall,” he said.

Forecasters were predicting up to 4 feet (1.2 meters) of storm surge from Port Aransas, Texas, to Rockefeller Wildlife Refuge, Louisiana. Strong winds, and life-threatening surf and rip current conditions were also expected with the storm.

Forecasters ran out of traditional storm names on Friday, forcing the use of the Greek alphabet for only the second time since the 1950s.

Meanwhile, Hurricane Teddy remained a powerful hurricane Sunday, with maximum sustained winds at 115 mph (185 kph) and moving northwest at 12 mph (19 kph). Teddy was centered 340 miles (550 kilometers) south-southeast of Bermuda less than a week after Hurricane Paulette made landfall in the wealthy British territory.

A tropical storm warning was in effect for Bermuda. Large swells from Teddy were impacting the Lesser Antilles, the Greater Antilles, the Bahamas, Bermuda, the U.S. East Coast and Atlantic Canada, forecasters said.

Tropical Storm Wilfred was still at sea but expected to dissipate by Tuesday.

Parts of the Alabama coast and Florida Panhandle were still reeling from the effects of Hurricane Sally, which roared ashore on Wednesday. At least two deaths were blamed on the system. Roughly 82,300 were still without power in the Florida Panhandle on Saturday. Gulf Power said 95% of its customers in hardest hit Escambia and Santa Rosa counties will have power restored by the end of the day Tuesday.

Meanwhile, residents in Springfield were warned to avoid contact with standing water after 5,000 gallons (about 19,000 liters) of raw sewage spilled into Lake Martin, according to county health officials.

The Salvation Army was distributing roughly 10,000 meals Saturday at 10 locations throughout the Panhandle. 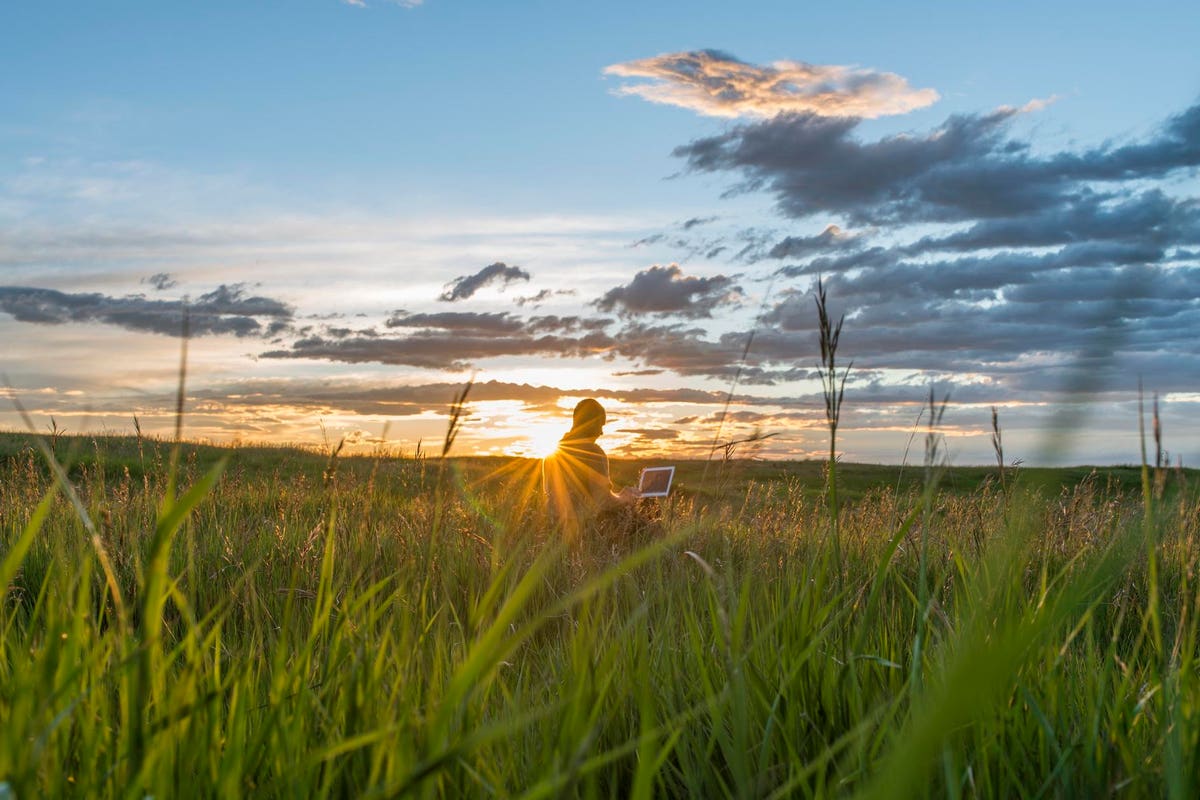 Microsoft to buy Activision in $68.7 billion all-cash deal
3 mins ago 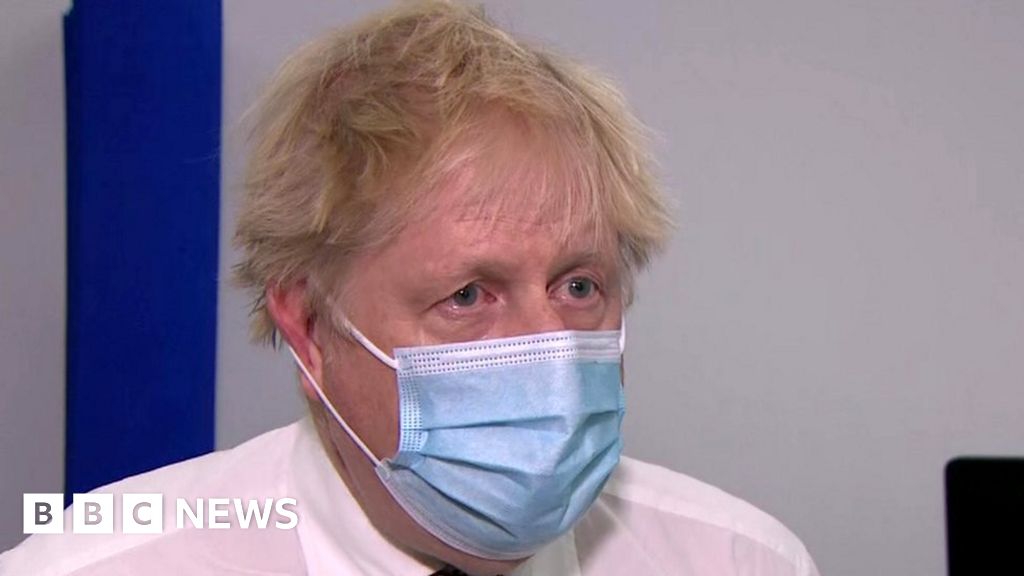