Treasury yields have mostly moved lower this week, as investors sought shelter from heavy selling in stock markets. Disappointing earnings from a number of technology stocks have fueled fears that a slowdown in economic growth could be starting to show through in company data.

The Fed’s plans to aggressively raise interest rates to combat inflation had caused concern among investors that this would contribute to an economic downturn.

Minutes from the central bank’s May meeting, released on Wednesday, showed that the Fed saw a need to raise rates quickly and potentially go further than the market had expected. However, stocks rose on Wednesday afternoon, indicating that investors were largely unsurprised by the minutes.

On Friday, investor focus will be on April’s personal consumption expenditure price index reading, which is the Fed’s preferred measure of inflation, and is slated for release at 8:30 a.m. ET.

Bhanu Baweja, chief strategist at UBS Investment Bank, told CNBC’s “Squawk Box Europe” on Friday that his firm believes inflation has reached its peak and readings on price growth may start to fall.

“In the meantime, we think the U.S. economy is in decent shape, there’s no doubting the fact that it’s late cycle but recession’s not imminent, and by the way, I don’t think the markets think it’s imminent,” Baweja said.

April’s personal income and spending data is due to out at 8:30 a.m. ET.

The University of Michigan’s final consumer sentiment reading for May is set to come out at 10 a.m. ET.

There are no auctions scheduled to be held on Friday. 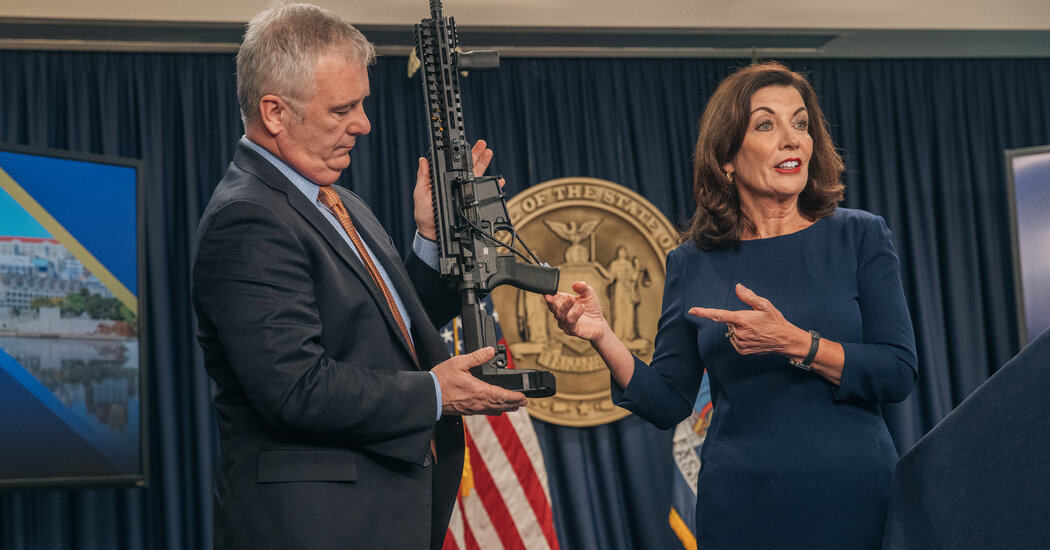