U.S. Treasury yields fell slightly early on Wednesday, even as investors awaited the much-anticipated outcome of the Federal Reserve’s policy meeting in the afternoon.

The Federal Open Market Committee is set to wrap up its two-day monetary policy meeting at 2 p.m. ET on Wednesday afternoon, with the release of its usual statement and quarterly economic projections. Fed Chairman Jerome Powell is then due to hold a press briefing at 2:30 p.m. ET.

The Fed is not expected to take any action in this meeting but economists expect the central bank to signal that it is starting to think about tapering bond purchases.

The Fed will also release new forecasts on Wednesday, which could indicate a possible first rate hike penciled in for 2023. Previously, Fed officials hadn’t come to a consensus for a rate hike through 2023.

Scott Ruesterholz, portfolio manager at Insight Investment, said on Tuesday that this was among the “most consequential Fed meetings in some time as the committee balances these aspects of the dual mandate.”

In light of this uncertainty, Ruesterholz said his firm expected the Fed to strike a “patient tone” in this meeting, “wanting to ensure they do not overreact and slow the pace of recovery.”

He added that Insight Investment did not expect the Fed to “rush into tapering” in this meeting. Instead, the firm expected the central bank’s annual economic symposium in Jackson Hole in August a likelier starting point for discussion of tapering, “paving the way for an official announcement potentially by December of this year.”

Meanwhile, data for building permits and housing starts in May is due to be released at 8:30 a.m. ET. Import and export prices for May are also set to come out at 8:30 a.m. ET.

An auction is due to be held on Wednesday for $35 billion of 119-day bills. 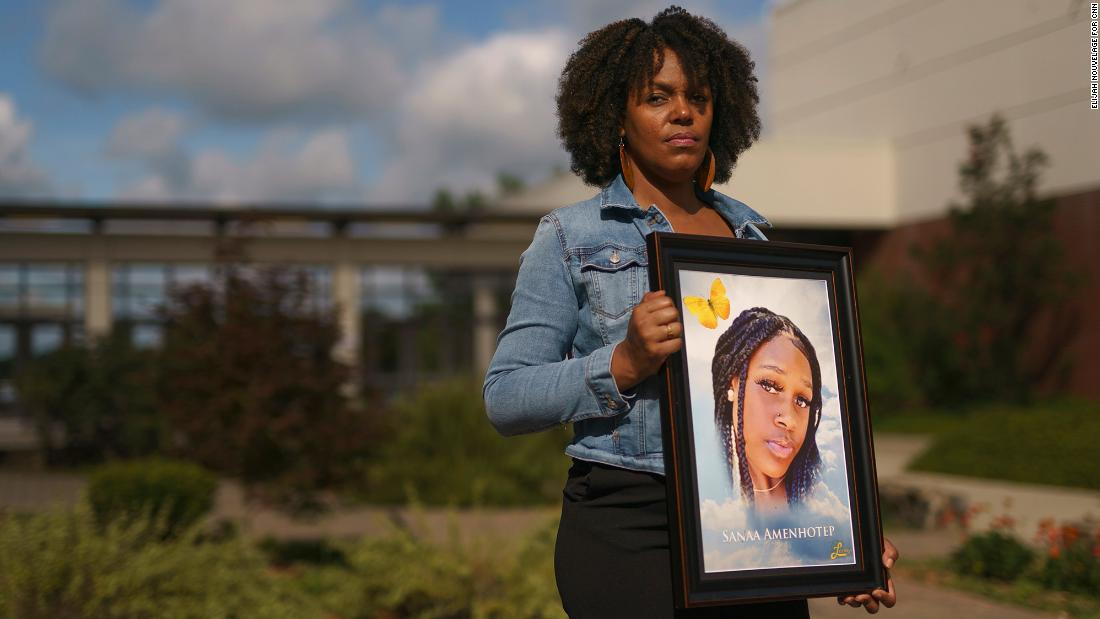 Prepare for 4-5 lakh cases per day in the next wave: Covid group to govt
2 mins ago

Is there a NASCAR race today? Date, start time, TV schedule for next race after 2021 Olympic break
12 mins ago