A shipping container holding more than six million medical gloves was stolen from a supplier in Florida on Sunday evening in a swift maneuver that left three hospital systems battling the pandemic without some of the crucial equipment that they were waiting for.

The gloves, worth hundreds of thousands of dollars, were delivered on Friday evening to Medgluv, the supplier, at its Coral Springs, Fla., office, about 40 miles north of Miami. The gloves had been running 12 days late during their delivery from the manufacturer in Malaysia, Medgluv’s vice president of sales and marketing, Rick Grimes, said on Tuesday.

“That’s why hospitals were, for lack of a better term, clamoring” for the gloves, he said.

The container was parked at Medgluv’s loading dock on a chassis, Mr. Grimes said, waiting to be unloaded the next week. The trucking company had asked Medgluv’s owner if it could be delivered after the business day had ended, which was “a little bit unusual,” he said, though the owner accepted the after-hours delivery because Medgluv had been waiting so long for the products.

On Sunday around 11:40 p.m., according to surveillance footage, a semi truck pulled up to the container along with a white pickup truck.

The people in the trucks hooked the container to the truck “like it was any other type of day,” Mr. Grimes said. “These guys were in no hurry.”

They moved the container forward slightly and fumbled for a moment with its doors, which had been opened but shoved against the dock so that the cargo could not be reached unless the container was moved or the building’s loading door was opened, Mr. Grimes said.

They closed the doors and drove off. Mr. Grimes said the operation had taken them “less than six minutes.”

Mr. Grimes contacted the Coral Springs Police Department about the theft, as well as the Federal Bureau of Investigation over trademark concerns, should the stolen goods be exported.

On Tuesday around 1 p.m., the Police Department told him that the container had been found “completely empty” in the Miami area, Mr. Grimes said. The police did not respond to a request for comment on Tuesday.

As to who took the gloves, Mr. Grimes said, “that’s the million-dollar question.”

He said that he did not believe that the operation was an “inside job” involving someone within Medgluv, which has seven employees. Workers in the trucking and shipping community would have known what was in the container, Mr. Grimes said, adding that the truck was “a really nice semi truck.”

Competitors and other companies in the health care industry have contacted Mr. Grimes to inquire about the theft. “They were all shocked,” he said, noting that he told them, “If it happened to us, it can happen to anybody.”

Though Medgluv was frustrated about the loss, Mr. Grimes, whose three sisters work in health care, said he was saddened to have to call the hospitals that had been waiting for the gloves.

“It’s heartbreaking to know that health care workers doing their best to take care of others” will be affected by the theft, he said.

Johnson & Johnson vaccine expected to be authorized
6 seconds ago

The Technicolor World of Trevante Rhodes
1 min ago

The Technicolor World of Trevante Rhodes 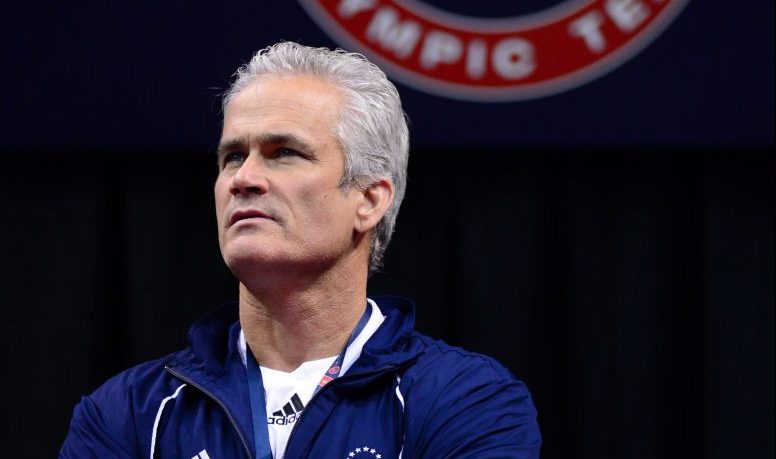 Suicide of the ex-USA Gymnastics coach who faced abuse charges was an ‘escape from justice,’ former gymnast says
4 mins ago

Suicide of the ex-USA Gymnastics coach who faced abuse charges was an ‘escape from justice,’ former gymnast says 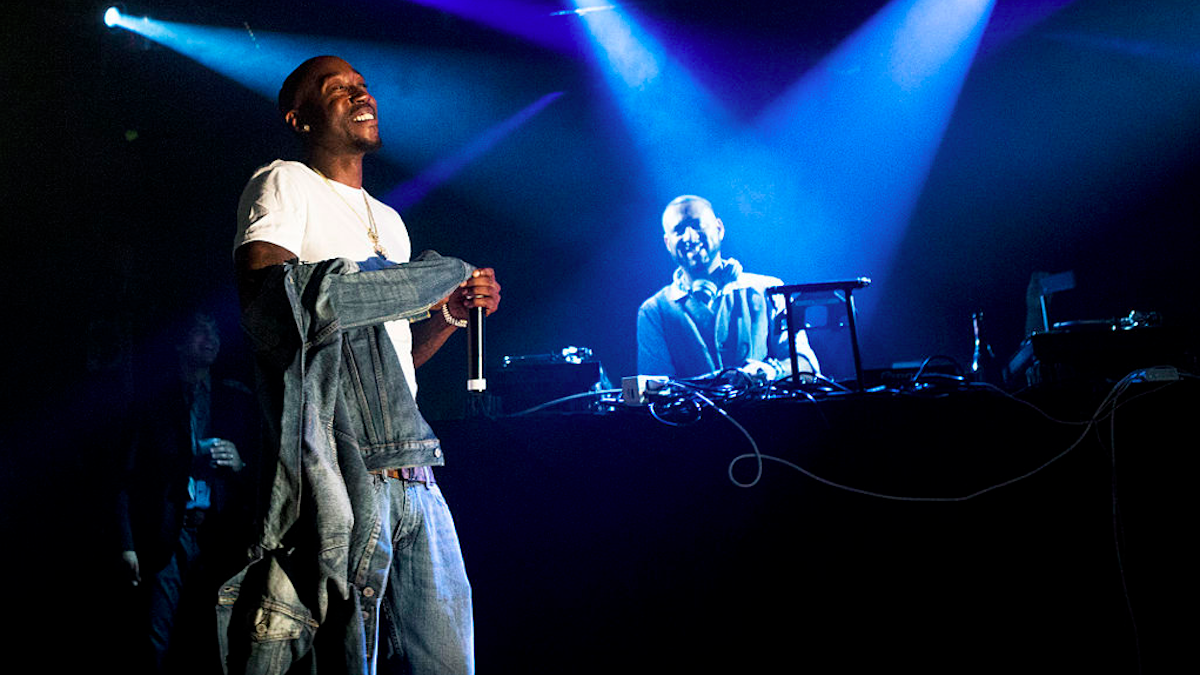