The Dixie Fire exploded by more than 97,000 acres in 24 hours, becoming the third-largest wildfire on record in California by Friday. It had been only sixth on the list of blazes the day before.

The fire, which leveled the town of Greenville in Northern California this week, also became the largest blaze in the United States this year, having burned 432,813 acres by Friday morning, according to The New York Times wildfire tracker.

It has destroyed at least 91 structures so far and is likely to grow, with only 35 percent of the fire contained.

The Bootleg Fire in Oregon had previously been the largest wildfire in the nation this year, at 413,765 acres. That fire is 87 percent contained.

Experts say that the Dixie Fire’s dramatic growth fits into a trend of rapidly expanding fires fueled by severe drought conditions, driven in part by a warming climate.

“The number of fires has not gone up, but the amount of burned areas since the 1980s in California has doubled — more than doubled,” said Robert Field, a researcher at Columbia University and NASA’s Goddard Institute for Space Studies.

Fire season has also started earlier in recent years. The Dixie Fire ignited on July 13, about two weeks before the state typically experiences its most intense fires.

“We are approaching historical levels of fires that have not been seen at this explosive rate of growth in over 100 years,” said Tim Jones, a public information officer for the agencies fighting the Dixie Fire.

The 10 Largest Fires in California

Seven of California’s largest wildfires have occurred within the past year. The largest in the state’s recorded history — going back to 1932, because records before that are considered unreliable — burned last August, when a series of dry lightning strikes ignited multiple fires that merged to scorch over a million acres.

“There’s just that much more fuel on the landscape, and it’s become more flammable because of climate change,” Dr. Field said.

Fire experts don’t see much indication that conditions will improve.

“It looks like we’ve passed some sort of threshold, and we’re seeing more and more extreme events,” said Jennifer Balch, who directs the Earth Lab at the University of Colorado Boulder, adding, “I was surprised last year. I guess this year, I was bracing myself.” 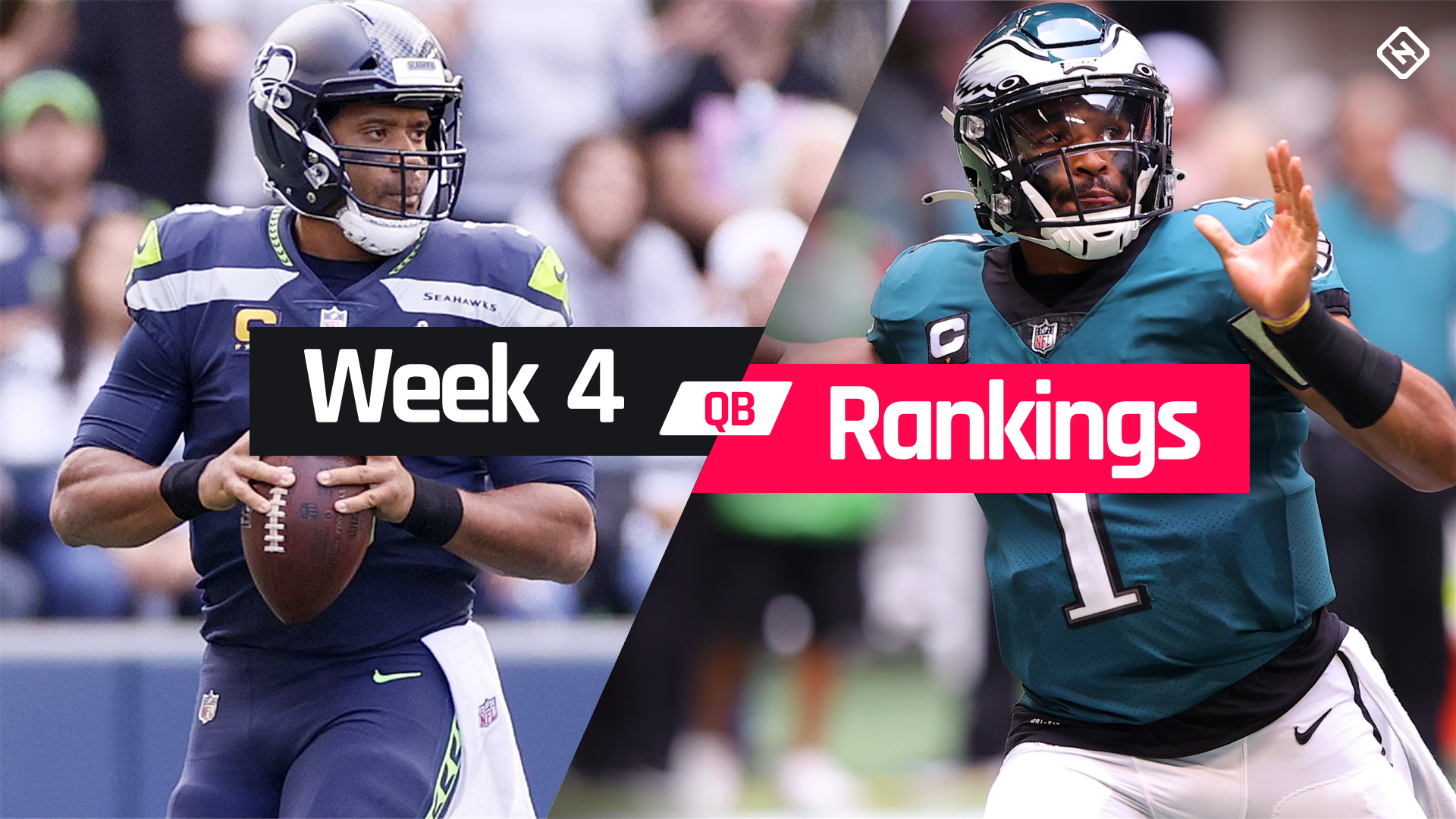 Fantasy QB Rankings Week 4: Who to start, sit at quarterback in fantasy football
5 seconds ago

Fantasy QB Rankings Week 4: Who to start, sit at quarterback in fantasy football 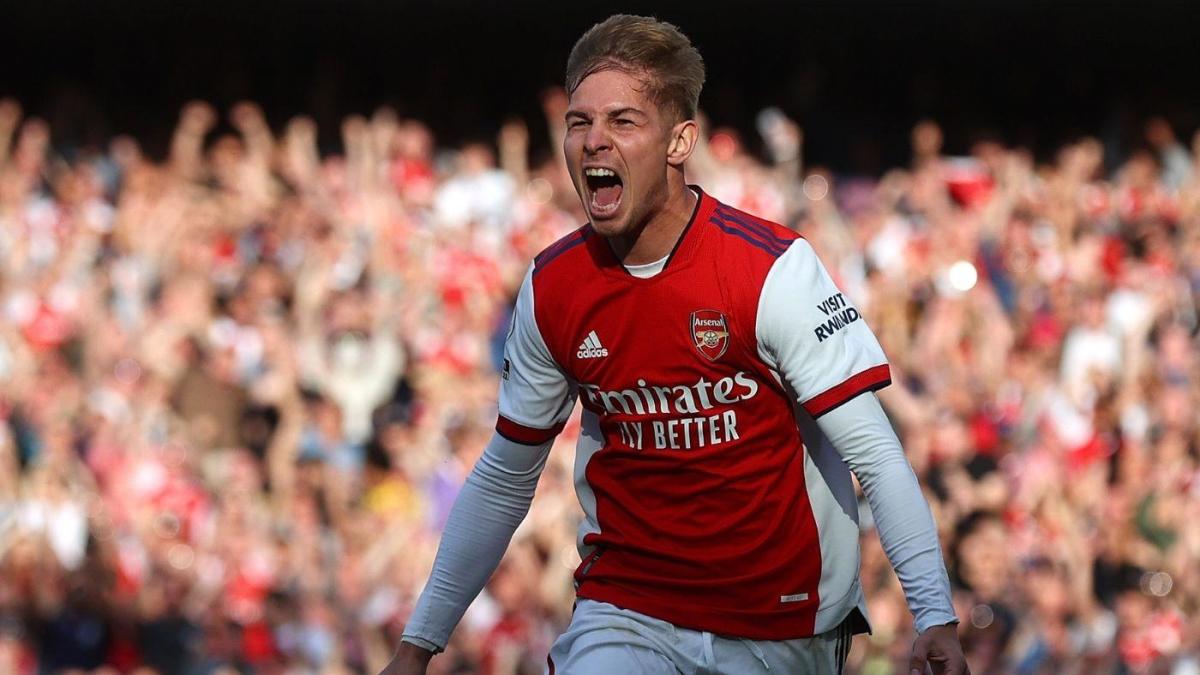 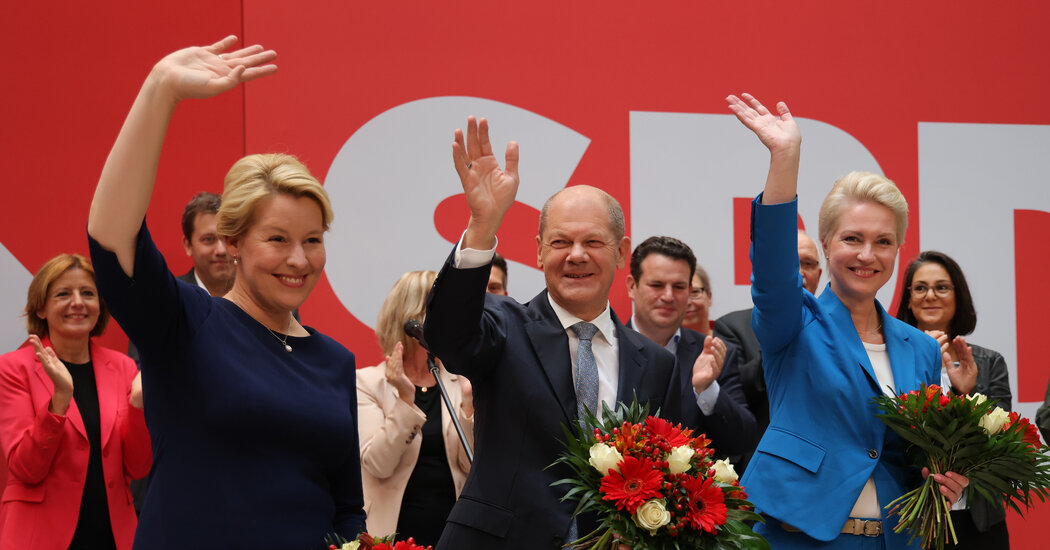 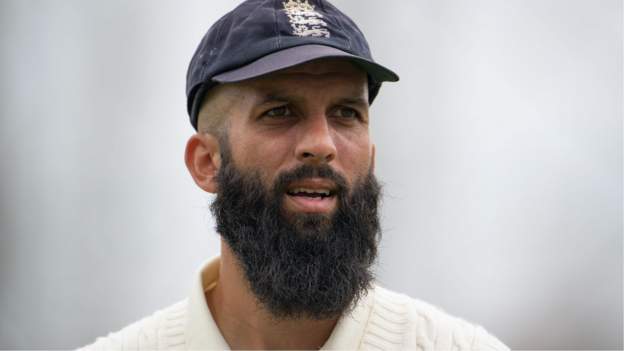 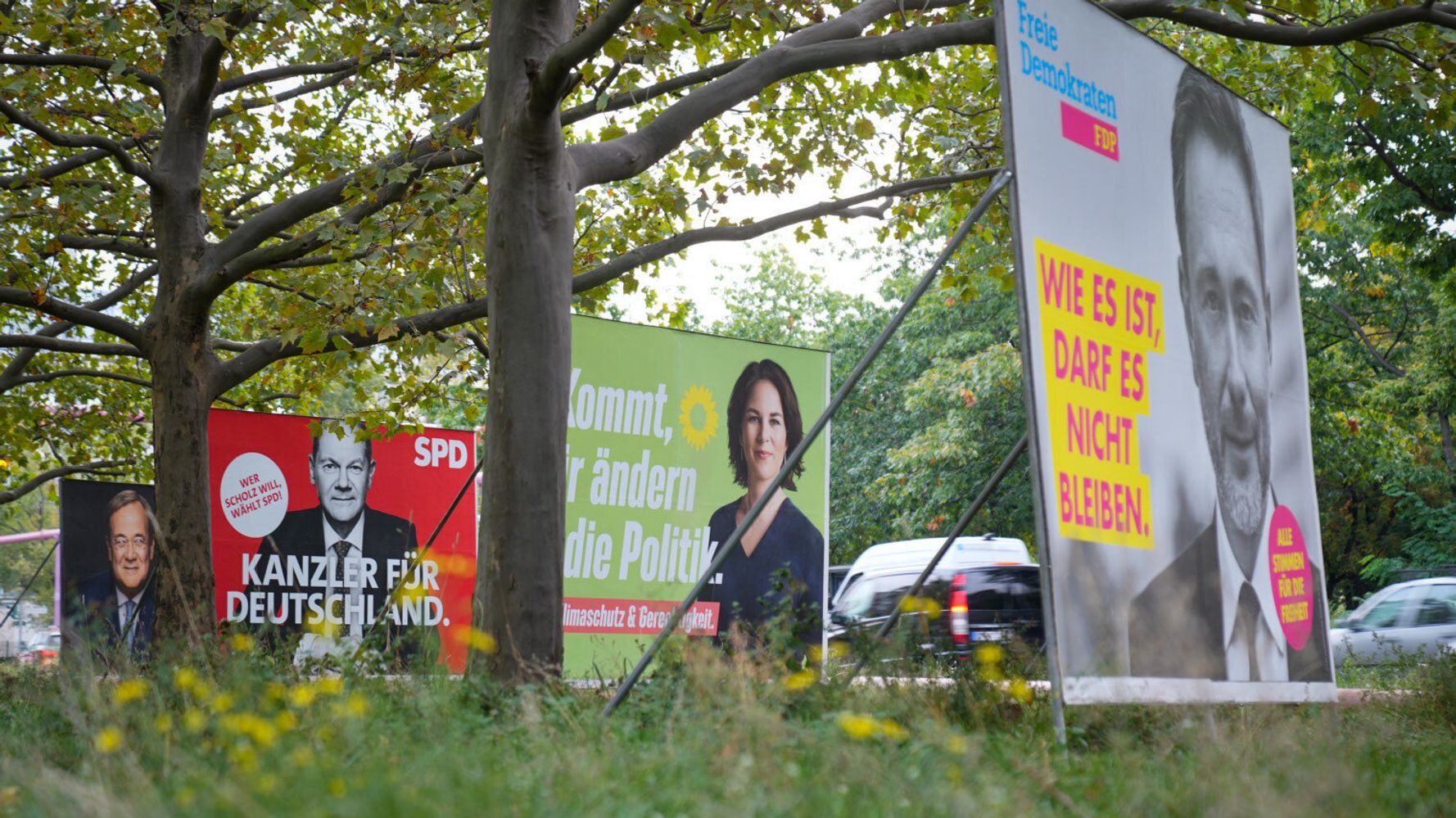