AUSTIN, Texas – House Speaker Dade Phelan late Tuesday signed 52 arrest warrants for Democrats who left the state for Washington, D.C., in July and have yet to return to the House chamber for the second special legislative session of the year.

The warrants came after Texas House Republicans voted to direct state law enforcement to track down and compel the attendance of absent Democrats by a vote of 80-12, the second time such a vote has been taken   amid the Democratic lawmakers efforts’ to prevent passage of a bill overhauling state election laws.

The warrants, first reported by the Dallas Morning News, were expected to be delivered to the House sergeant-at-arms Wednesday morning, according to Phelan spokesperson Enrique Marquez.

The Texas Constitution requires at least two-thirds of the House and Senate to be present before business can be conducted.

Democrats were able to avoid the reach of state lawmakers during the first special session of the year by crossing state lines. But since the start of the second special session, some Democrats have begun returning to Texas, even as they avoid entering the House chamber.

Four of the 57 quorum-busting Democrats returned to the House chamber on Monday. While some members have returned home or traveled to other locations outside Texas, almost half said they planned to stay in Washington and push for federal voting rights legislation.

Texas Democrats vs. Gov. Greg Abbott:Who will blink first? Abbott may have the upper hand

State Rep. Eddie Rodriguez, D-Austin, said he was still in Washington and did not plan on returning to the House “anytime real soon.”

“We’re united in staying away from the House as long as possible,” Rodriguez said, adding that he and many of his colleagues do not believe Phelan has the authority to issue arrest warrants for absent members. “The court will have to make some kind of decision on whether that’s something that can be done or not.”

A group of the Democrats have filed two lawsuits in response to Republican efforts to bring them back to the House floor to establish a quorum, including one in federal court that argues that the efforts infringe on their constitutional rights.

They also filed suit in a Travis County state district court, where a judge issued an order prohibiting the arrest of absent members. But the Texas Supreme Court on Tuesday temporarily blocked the order in response to an emergency petition from Phelan and Gov. Greg Abbott.

State Rep. Lyle Larson was the lone Republican to vote against authorizing the arrest warrants.  “Civil discourse took a nasty turn today,” he said on Twitter.

Phelan signed just one arrest warrant during the first special session, for Rep. Philip Cortez of San Antonio. Cortez was one of the 57 Democrats to break quorum and head to Washington, but he returned to Austin and said he hoped to negotiate over the language of the GOP elections bill.

One day later, he returned to Washington and Phelan signed the warrant for his arrest. 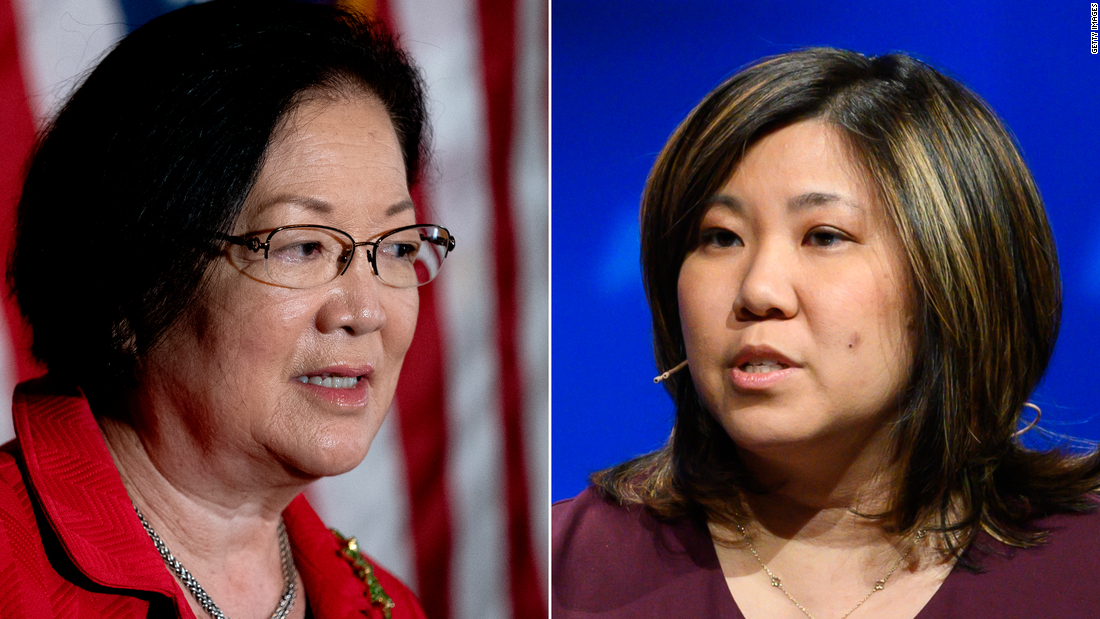 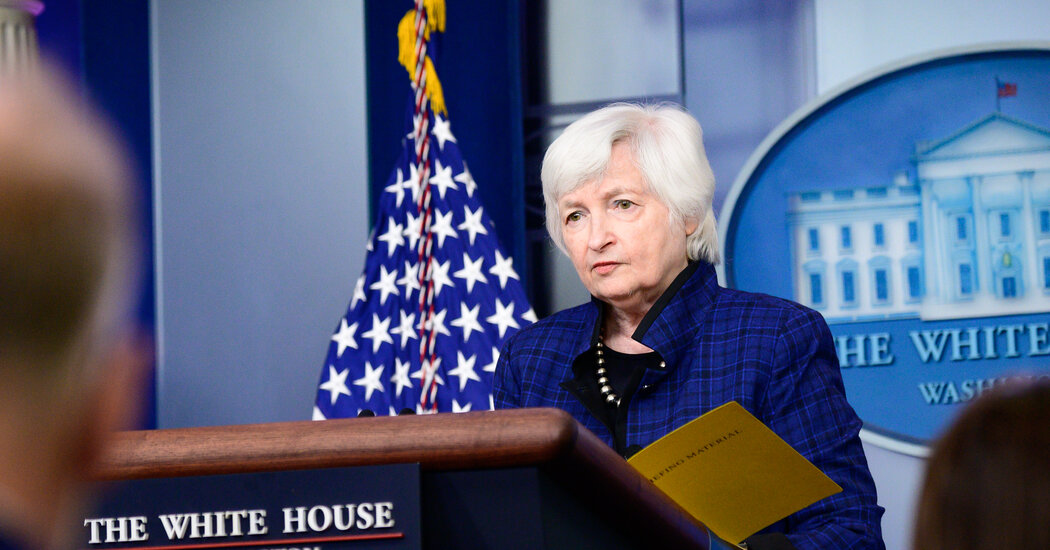 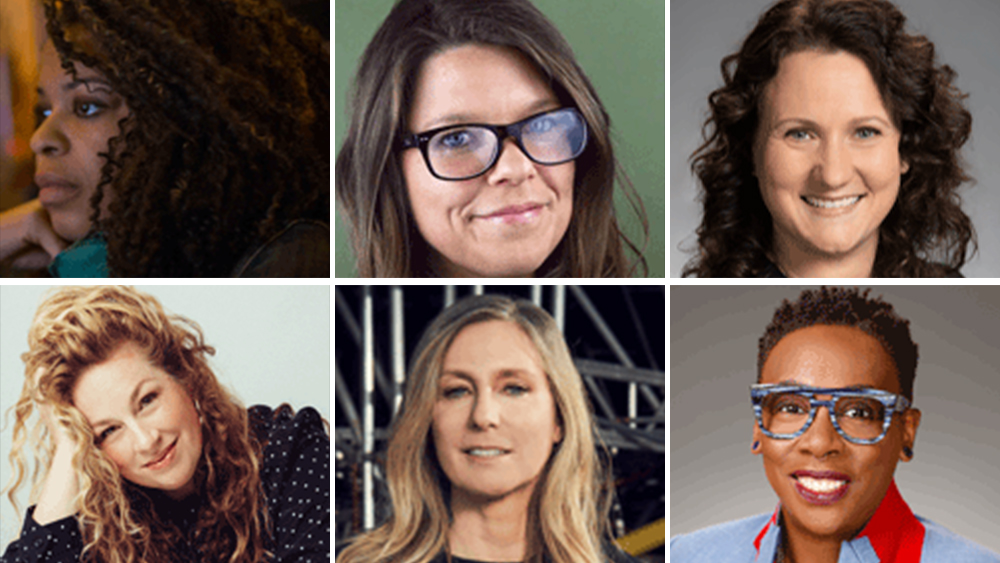