Sweetgreen on Thursday reported widening losses for its first quarter, but sales jumped 67% as workers returned to their offices and resumed their old lunchtime routines.

Shares of the company rose more than 5% in extended trading.

Here’s what the company reported compared with what Wall Street was expecting, based on a survey of analysts by Refinitiv:

Sweetgreen said a $21 million increase in stock-based compensation was the primary reason for its widening losses this quarter. Higher wages and employee bonuses also weighed on the company’s restaurant-level margins, partially offset by its decision to end its old loyalty program.

Net sales rose 67% to $102.6 million, beating expectations of $101.5 million. Digital orders accounted for two-thirds of its quarterly revenue. More than 40% of sales came from Sweetgreen’s own app and website, rather than third parties.

Sweetgreen’s same-store sales climbed 35% in the quarter, after falling 26% a year ago. The chain credited higher customer transactions and menu price increases. The company has raised prices 10% over the last year.

Co-founder and CEO Jonathan Neman touted the successful test of a new loyalty program, called Sweetpass. Customers involved in the pilot doubled the frequency of their visits and tripled their spending on Sweetgreen’s salads and warm bowls. The program costs $10 a month but gives users a $3 credit on every purchase worth at least $9.95.

Sweetgreen reiterated its forecast for 2022, predicting revenue of $515 million to $535 million and same-store sales growth of 20% to 26%.It also expects to open at least 35 net new locations.

“We’re seeing nothing recently that would cause us to change our guidance,” Reback told analysts on the conference call.

Other restaurant companies, such as Starbucks and Taco Bell owner Yum Brands, pulled their outlooks this quarter, citing inflation and conditions in select international markets. Reback said external factors have caused some concerns, but the chain’s strong performance this quarter led the company to reiterate its full-year forecast. 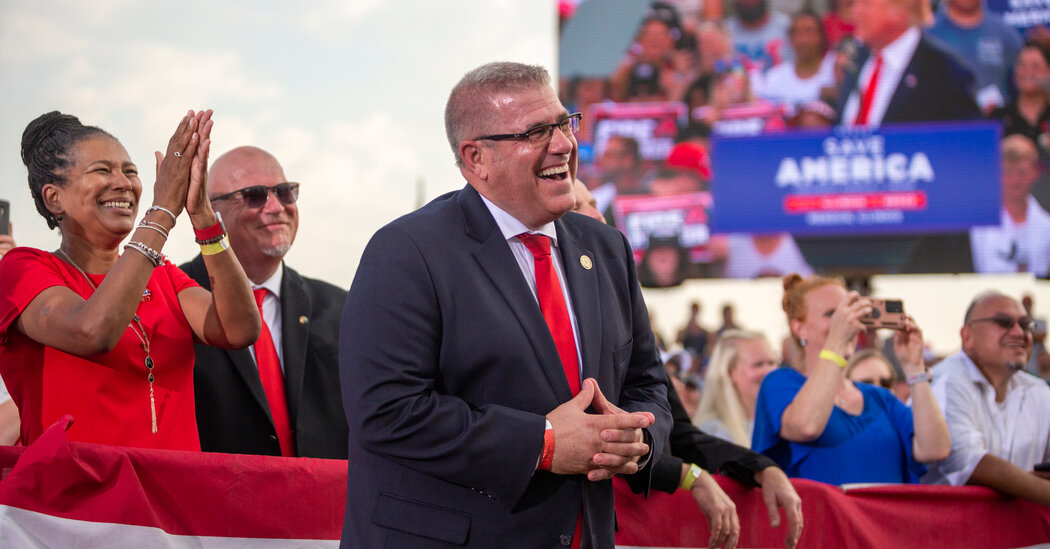