A stray dog enchanted with a unicorn has gotten his fairytale ending.

“He went straight for the unicorn, the same one every time,” Joe Newburn of Duplin County Animal Services told People magazine.

Employees at the store ultimately called animal services to handle the situation. Officer Samantha Lane did Sisu a solid by purchasing the $10 unicorn to keep him company at the shelter. Animal services summarized the situation in a now-viral Facebook post earlier this week.

“This is what happens when you break into the dollar general consistently to steal the purple unicorn that you layed claim to but then get animal control called to lock you up for your B & E and larceny but the officer purchases your item for you and brings it in with you,” the post said, accompanying a photo of Sisu with his head resting on his stuffed friend.

Sisu ― named at the shelter after the dragon in Disney’s “Raya and the Last Dragon”― later starred in an extremely glamorous photoshoot with his unicorn.

The shelter also shared a more about Sisu’s personality, besides kleptomania. He was described as “sassy with other dogs” but “very obedient” with humans, knowing basic commands like sit, stay and heel.

Unsurprisingly, it wasn’t long before someone adopted him. Animal services announced the good news on Friday, adding that they would welcome any other unicorns anyone wanted to send to their mailing address. 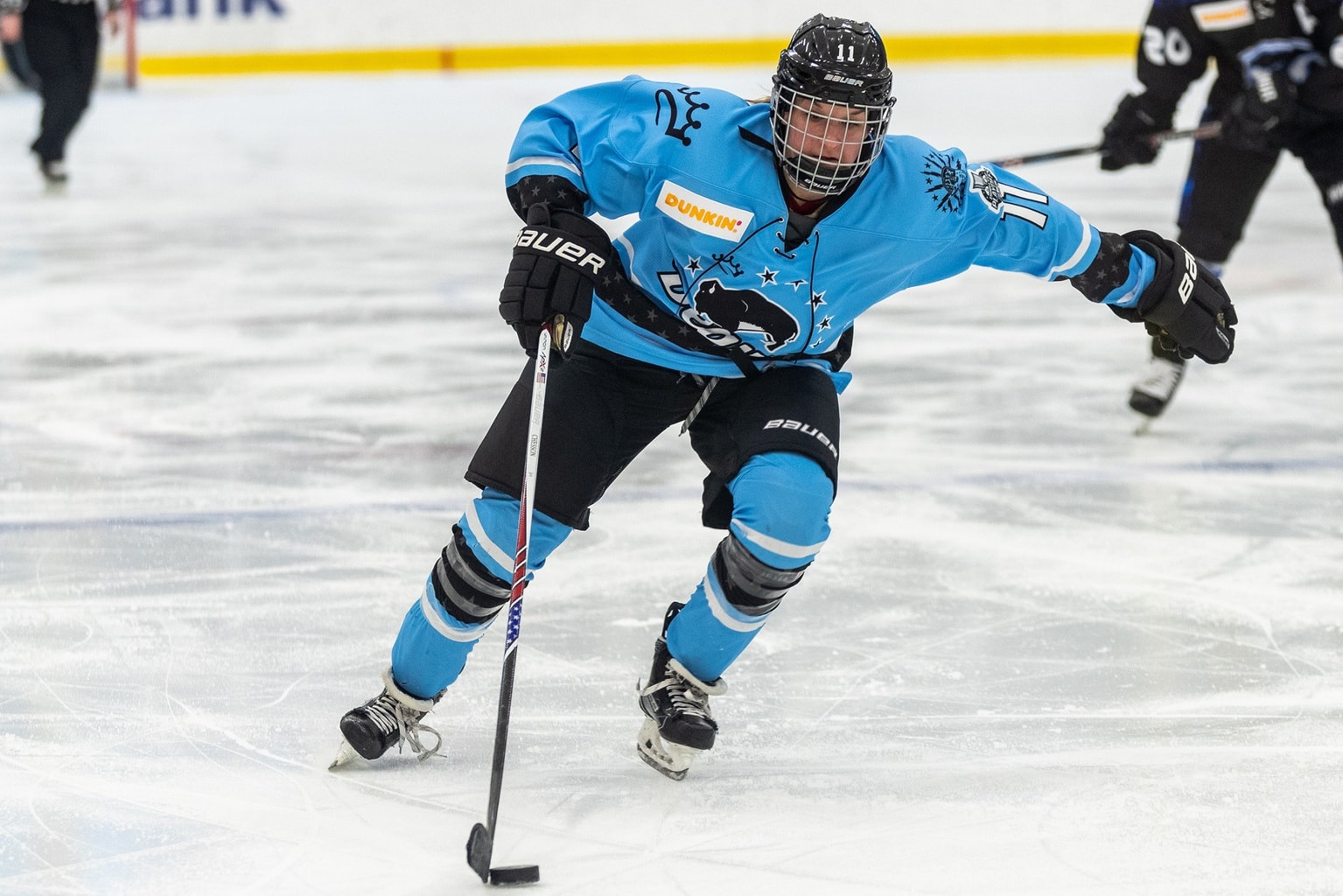 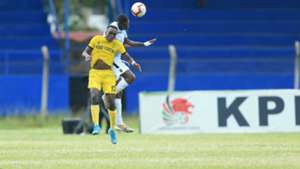 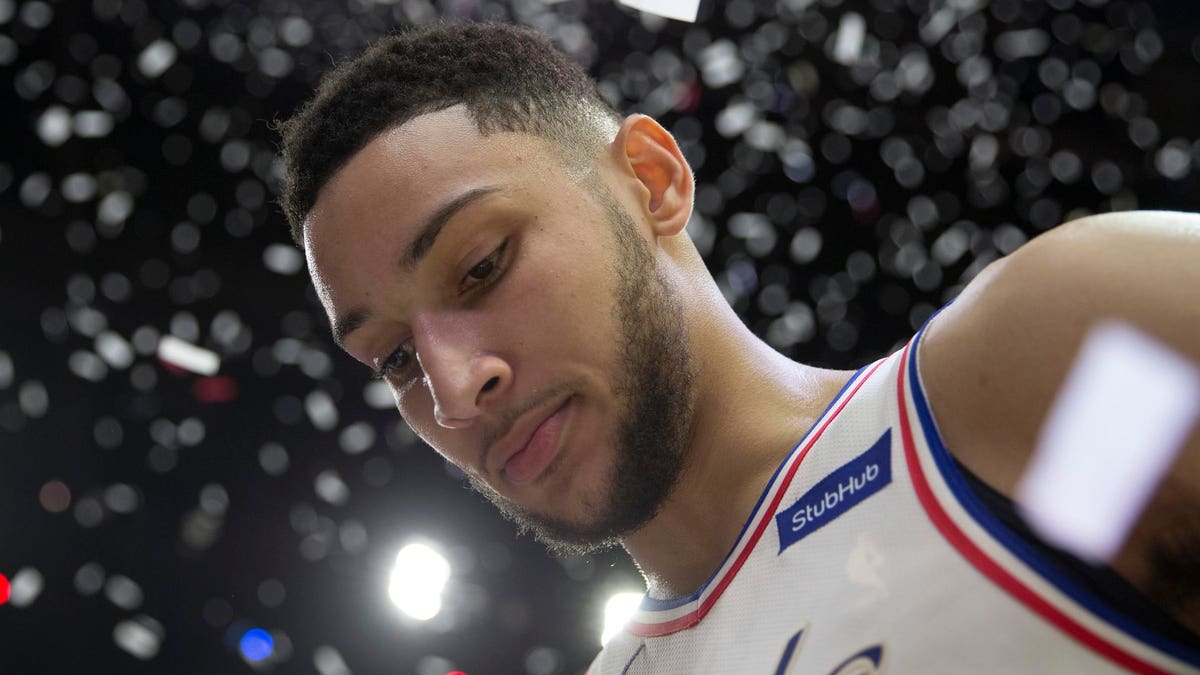 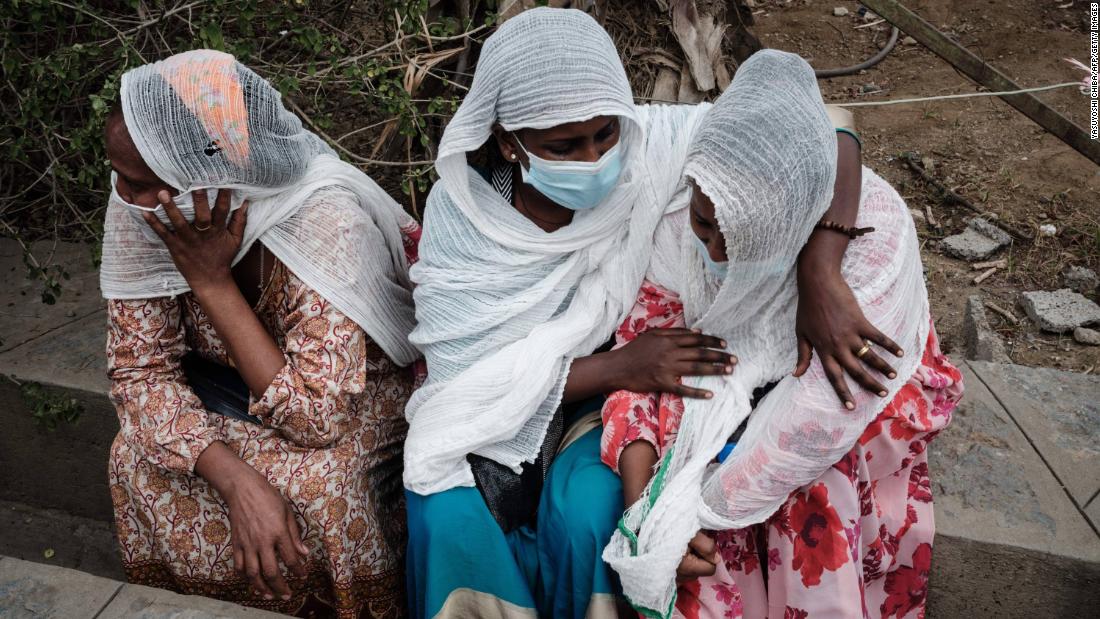