A St. Louis couple who gained national notoriety last year after they were filmed pointing guns at demonstrators walking near their home each pleaded guilty to a misdemeanor charge on Thursday and agreed to pay a total of nearly $3,000 in fines. The couple, both lawyers, also agreed to give up the guns they had brandished in the confrontation.

As part of the plea deal, Ms. McCloskey gave up the Bryco handgun she brandished during the June 2020 confrontation, and Mr. McCloskey agreed to relinquish ownership of the weapon he used, an AR-15 rifle. Neither will face jail time under the plea deal.

In a brief interview, Joel J. Schwartz, a lawyer for the McCloskeys, said, “They are very happy with the disposition of the case and will have the fine paid as early as possible and look forward with moving on with their life and focusing on his campaign for the U.S. Senate.”

Outside the courthouse, Mr. McCloskey agreed with prosecutors that he had put the protesters in danger. “That’s what the guns were there for, and I’d do it again anytime the mob approaches me,” he said.

Richard Callahan, the special prosecutor assigned to the case, said in a statement that the plea agreement was reasonable, in part, because no shots had been fired, nobody had been injured and the McCloskeys had called the police. “The protesters, on the other hand, were a racially mixed and peaceful group, including women and children, who simply made a wrong turn on their way to protest in front of the mayor’s house,” Mr. Callahan said.

On June 28, 2020, protesters, many of whom were Black, marched past the McCloskeys’ home, which is on a private street, on their way to the home of Mayor Lyda Krewson, a Democrat, who lives nearby. Ms. Krewson had angered local residents after she went on Facebook Live and read the names and addresses of people who had said the police should be defunded.

The McCloskeys said they had felt they were in imminent danger from the protesters. Images of the couple pointing their weapons at protesters circulated widely, garnering national attention.

The day after the protest, President Donald J. Trump retweeted a video of the gun-toting couple. In July, the Circuit Attorney’s Office in St. Louis filed felony charges against them. In August, they spoke at the Republican National Convention.

The couple maintained that they had acted in self-defense, in order to prevent the demonstrators from entering their home and harming them. “I really thought it was storming the Bastille, that we would be dead and the house would be burned and there was nothing we could do about it,” Mr. McCloskey told KSDK, a local television station, last year. In an interview on Fox News, Mr. McCloskey said, “We chose to stop them from coming in.” Mr. McCloskey also told KSDK, “My wife doesn’t know anything about guns” but had felt compelled to defend their home.

Republicans and conservatives rallied to the couple’s defense. Mr. Trump later said the prosecution of the couple was “a disgrace.” Senator Josh Hawley of Missouri, a Republican, had said the case against the McCloskeys “is a politically motivated attempt to punish this family for exercising their Second Amendment rights.” 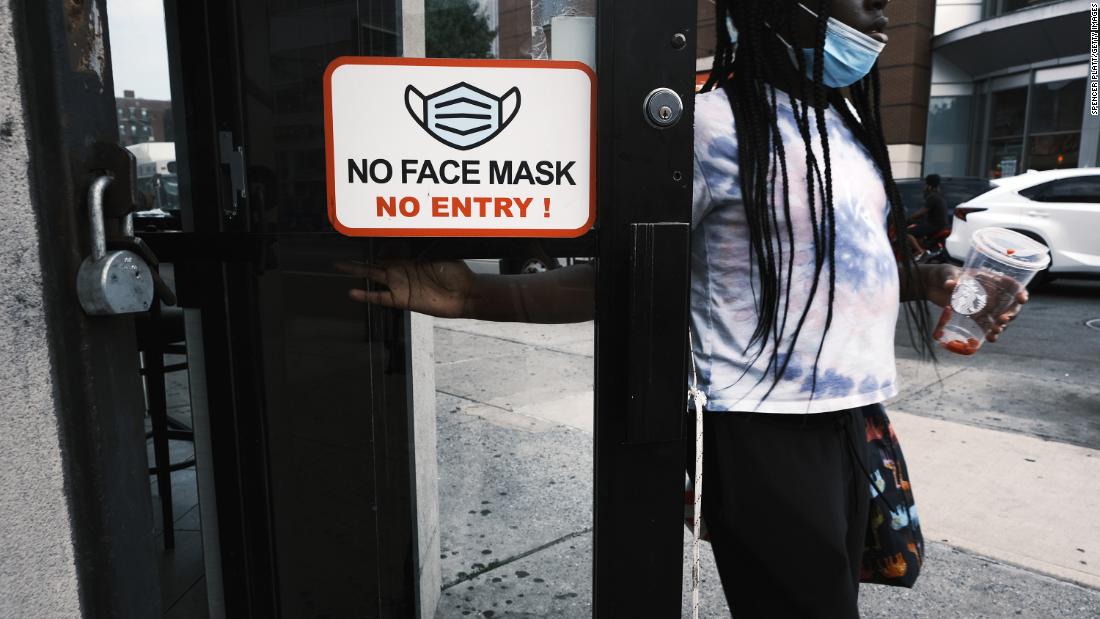 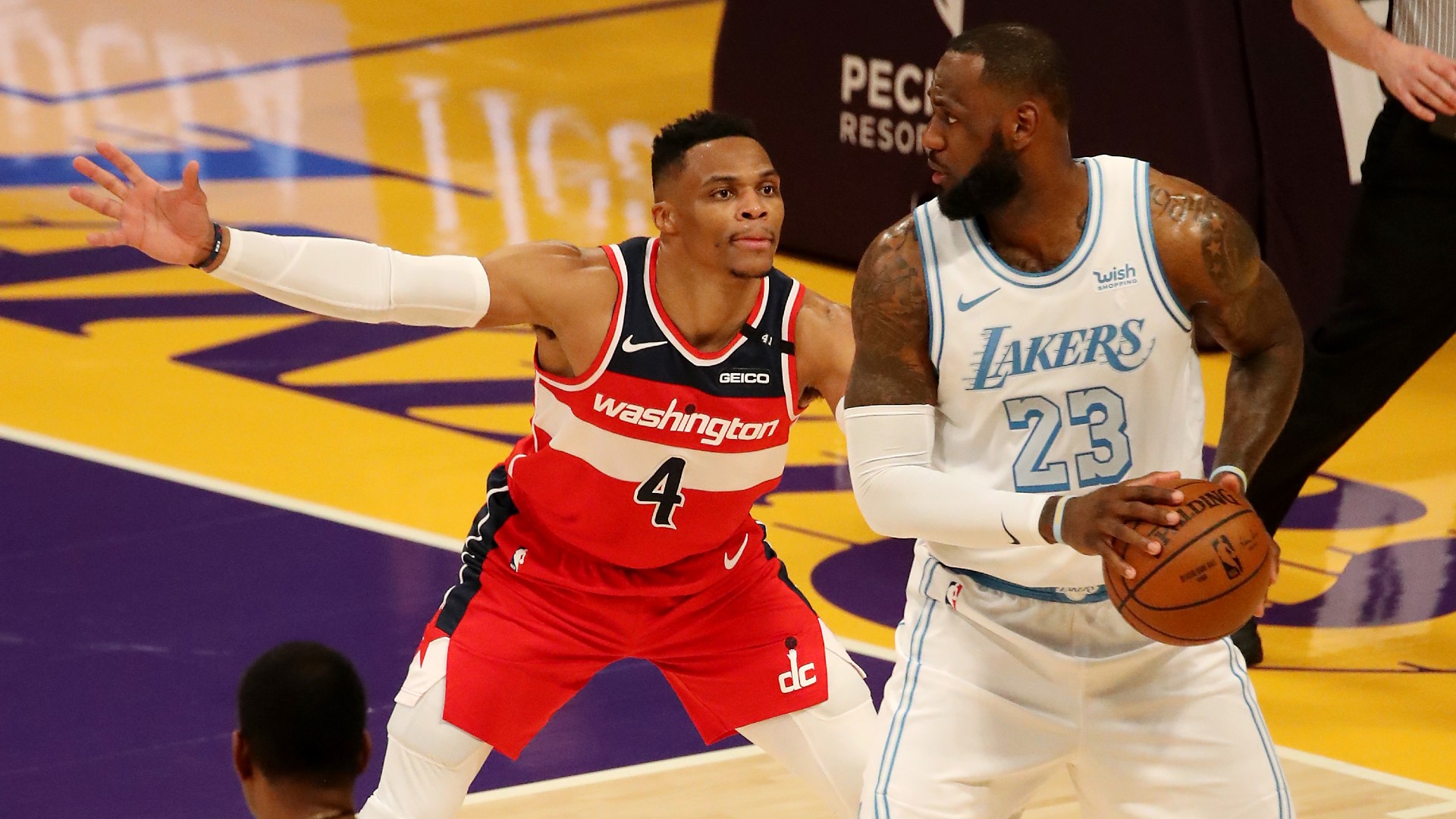 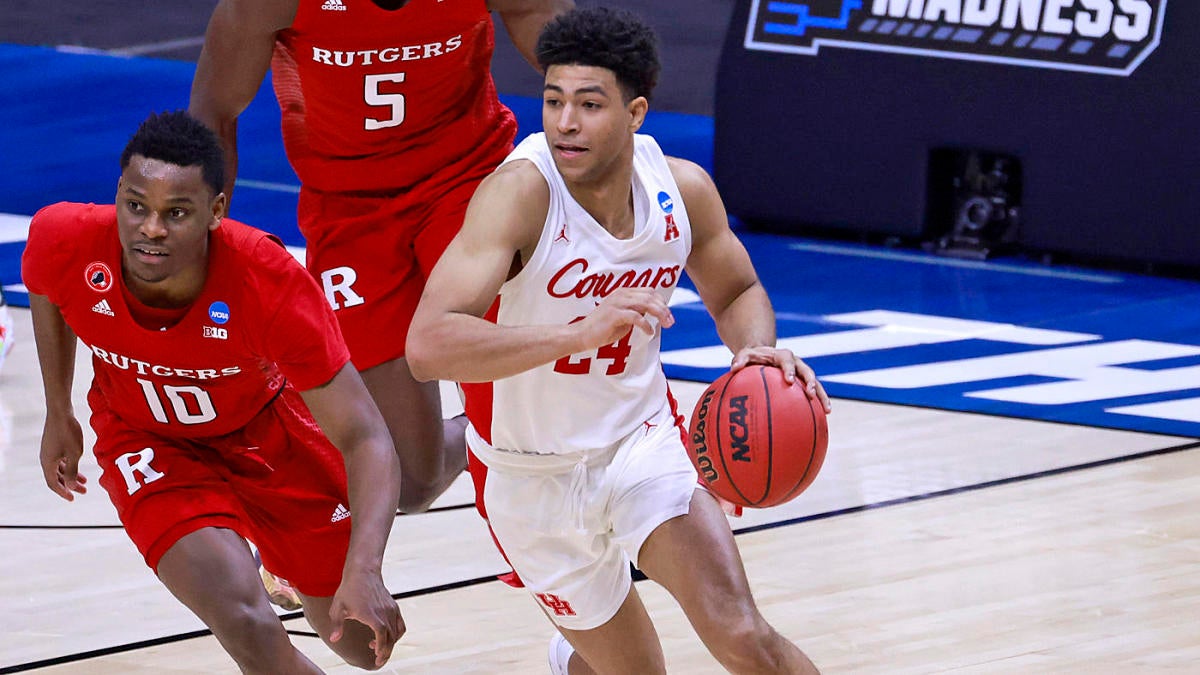 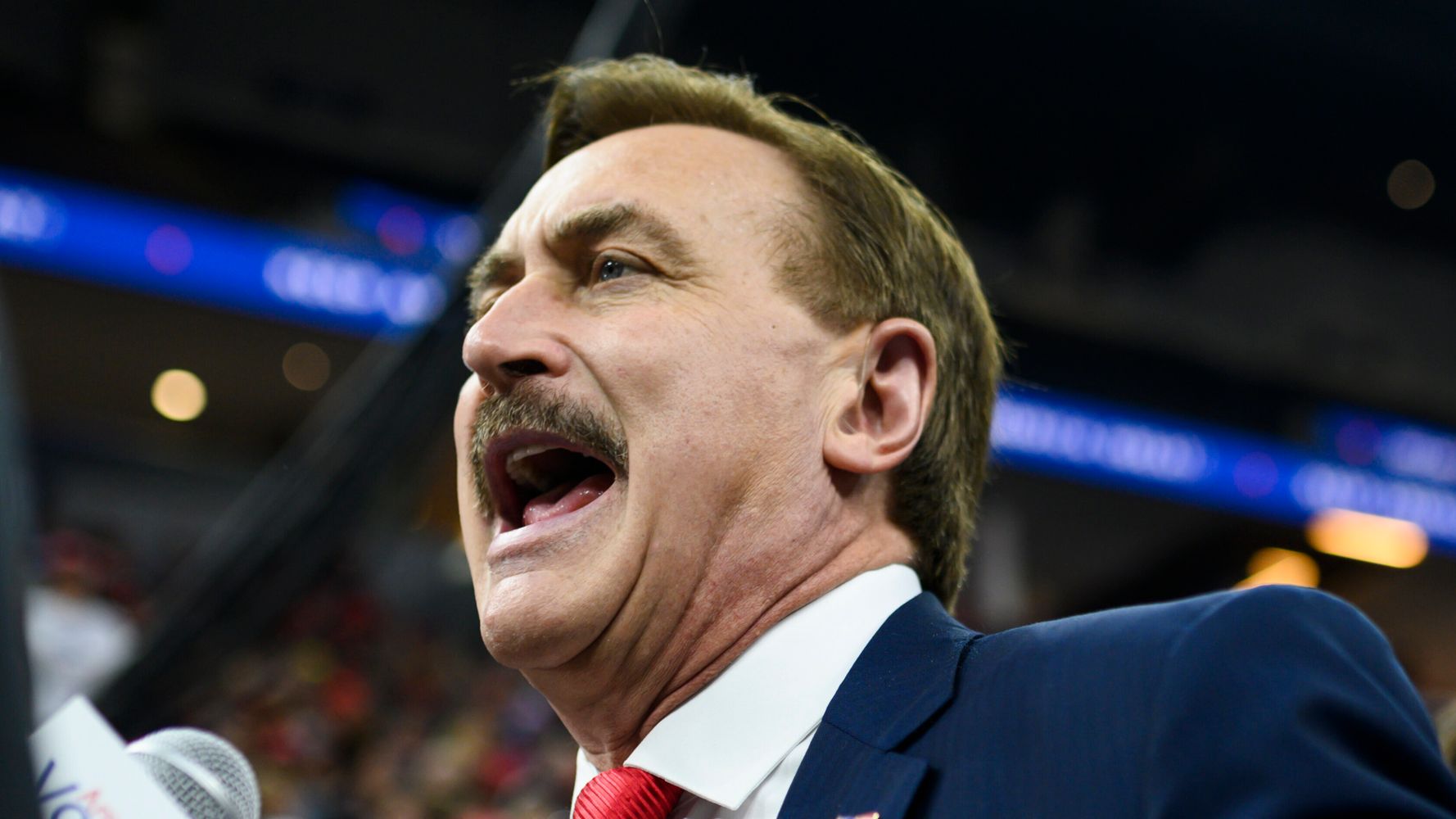