The mission, dubbed Transporter-1, carried 10 satellites for SpaceX’s Starlink internet network, and more than 130 satellites for a variety of customers including Planet, which operates a constellation of Earth-imaging satellites, and ICEYE, which develops small radar satellites for monitoring ice and tracking floods.

SpaceX’s Transporter-1 mission was the first in new rideshare program that SpaceX announced in 2019. The company said at the time it will dedicate “regularly scheduled” launches of its workhorse Falcon 9 rocket to carrying large batches of small satellites, or “smallsats,” rather than focusing on one large, primary payload.

Smallsats have seen a meteoric rise in popularity over the past few years. They range in size from as small as a smartphone to as large as a kitchen refrigerator. And as they’ve grown more advanced, hoards of businesses have entered the market promising to deliver services using new smallsat technologies.

Typically, smallsats reach orbit by tagging along with larger, more expensive satellites, and the waiting list can be long and unpredictable. But there’s been a major push in the launch industry to cater directly to the booming smallsat market. Dozens of new rocket companies are promising to build scaled-down rockets that can provide quick and easy launches for smallsats. Two such companies, Rocket Lab and Virgin Orbit, have successfully sent their downsized rockets to orbit and begun commercial operations.

SpaceX’s Falcon 9 rockets are much larger than Rocket Lab and Virgin Orbit’s rockets, and they’re typically used to launch hefty communications or spy satellites or Dragon spacecraft, which ferry astronauts and cargo to and from the International Space Station.

Deciding to dedicate additional missions just to launching batches of smallsats is a company first, and it’s a sign of how much interest in the industry has grown.

As the number of devices in orbit grows, however, experts are becoming increasingly concerned about congestion. Satellites have collided in orbit before, and though such incidents don’t post much of a threat to people on the ground, the debris from the crash can stay in orbit for years or decades. 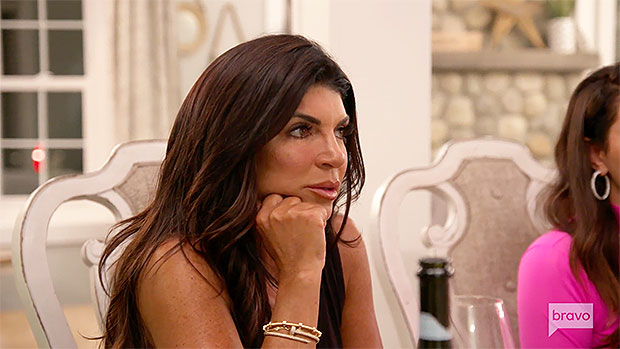 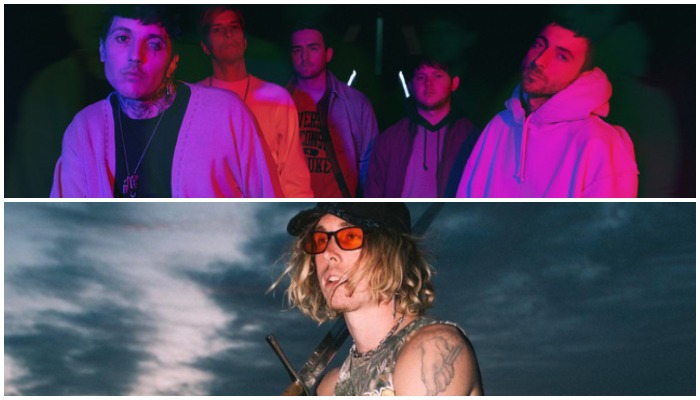 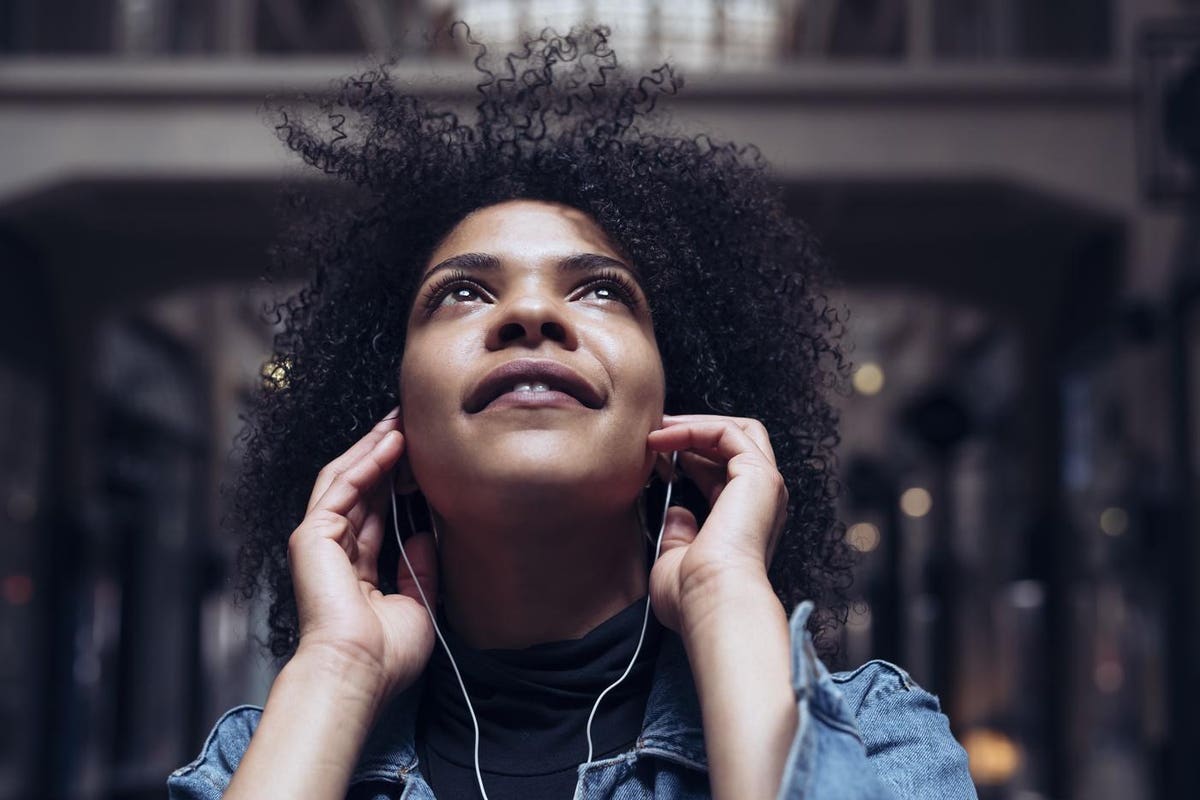 Council Post: How Tech Can Revolutionize The Music Industry During The Pandemic
7 mins ago

Council Post: How Tech Can Revolutionize The Music Industry During The Pandemic