The sighting in Florida this week of a manatee with “Trump” etched in block letters on its back has prompted an investigation and a plea for help from a nonprofit conservation group.

The Center for Biological Diversity said it was offering a $5,000 reward for information leading to a conviction “for the cruel and illegal mutilation” of a threatened manatee in the Homosassa River in Citrus County, on Florida’s Gulf Coast.

“It’s heartbreaking that this manatee was subjected to this vile, criminal act,” Jaclyn Lopez, the center’s Florida director, said on Monday.

“It’s clear that whoever harmed this defenseless, gentle giant is capable of doing grave violence and needs to be apprehended immediately,” she added.

The U.S. Fish and Wildlife Service and the Florida Fish and Wildlife Conservation Commission began investigating after the manatee was discovered on Sunday with scarring in the form of the president’s name, the center said. The discovery was reported by the Citrus County Chronicle.

The U.S. Fish and Wildlife Service said that manatee did not appear to be seriously injured “as it seems the word was written in algae on the animal’s back.”

Patrick Rose, the executive director of the nonprofit Save the Manatee Club, said he had seen the photos of the manatee earlier on Monday and was disturbed.

“This is a type of a molestation of an imperiled species,” he said on Monday from Gainesville, Fla. He added that the manatee appeared to be an adolescent.

His alarm was shared by other conservationists.

“This abhorrent action goes beyond the bounds of what is considered cruel and inhumane,” said Elizabeth Fleming, senior Florida representative at Defenders of Wildlife. “I’m disgusted that someone would harm a defenseless creature to send what I can only assume is a political message. We will do everything in our power to help find, arrest and successfully prosecute this coward.”

A beloved unofficial mascot of Florida, the manatee is a species of large, slow-moving mammal. There are about 6,300 manatees in Florida, according to the U.S. Fish and Wildlife Service. In colder weather, they tend to congregate near South Florida power plants, where they bask in the warm water discharge.

They are federally protected under the Endangered Species Act and the Marine Mammal Protection Act. Manatees are also protected by the Florida Manatee Sanctuary Act of 1978, which states that “it is unlawful for any person, at any time, intentionally or negligently, to annoy, molest, harass, or disturb any manatee.”

Mr. Rose of the Florida manatee advocacy group said that the etching of the president’s name on the manatee’s back “would be a form of harassment and it would be illegal under state and federal laws.”

People who violate the state law can face up to a $500 fine and up to 60 days in jail. A federal conviction carries a fine of up to $50,000 and a year in prison, according to the Florida Fish and Wildlife Conservation Commission. 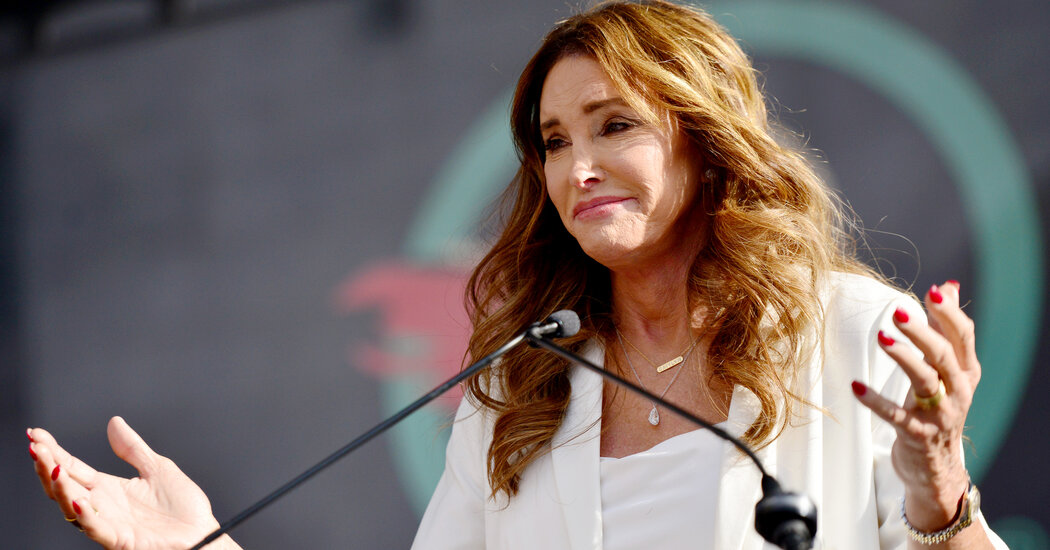 Caitlyn Jenner is running for governor of California against Gavin Newsom. 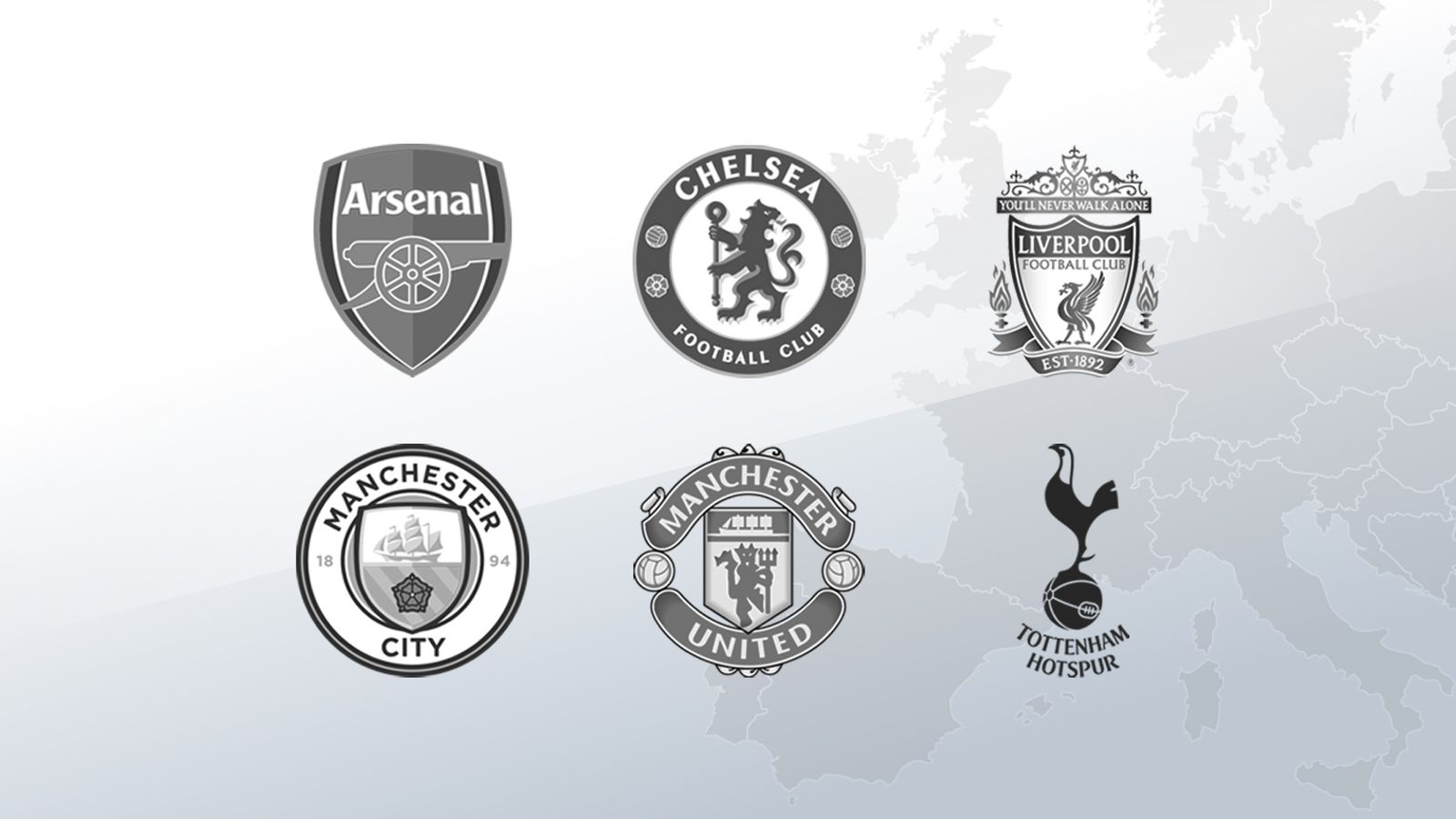 European Super League executives should lose their jobs, say the 14 other Premier League clubs
4 seconds ago 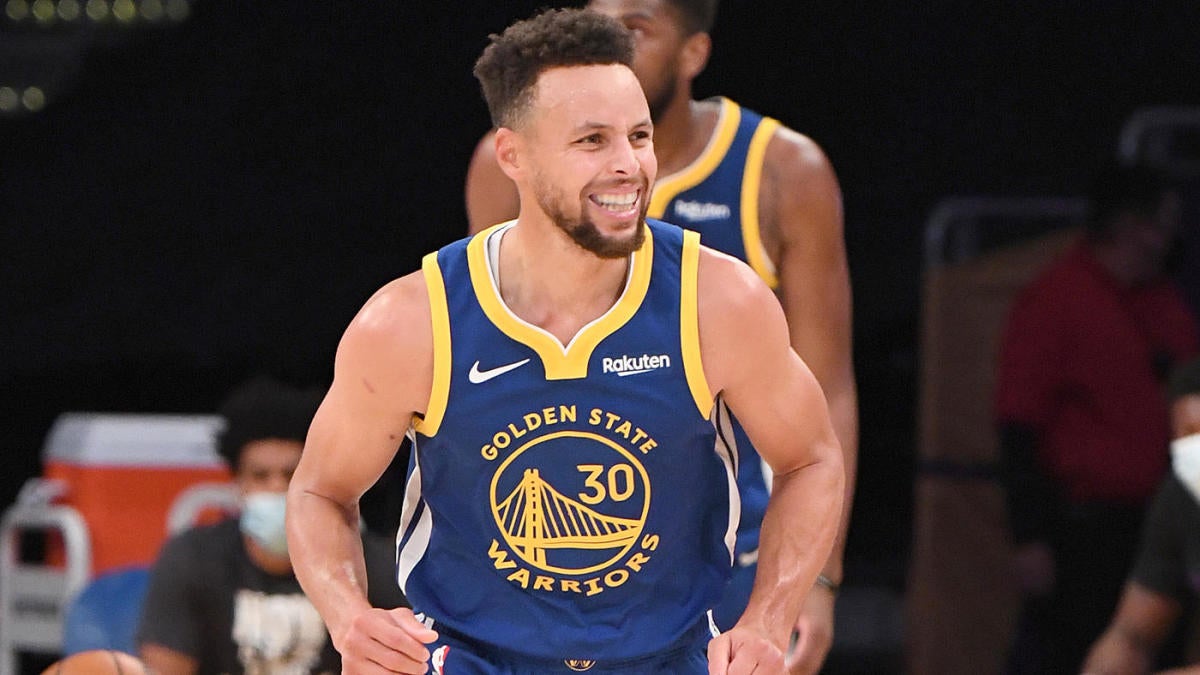 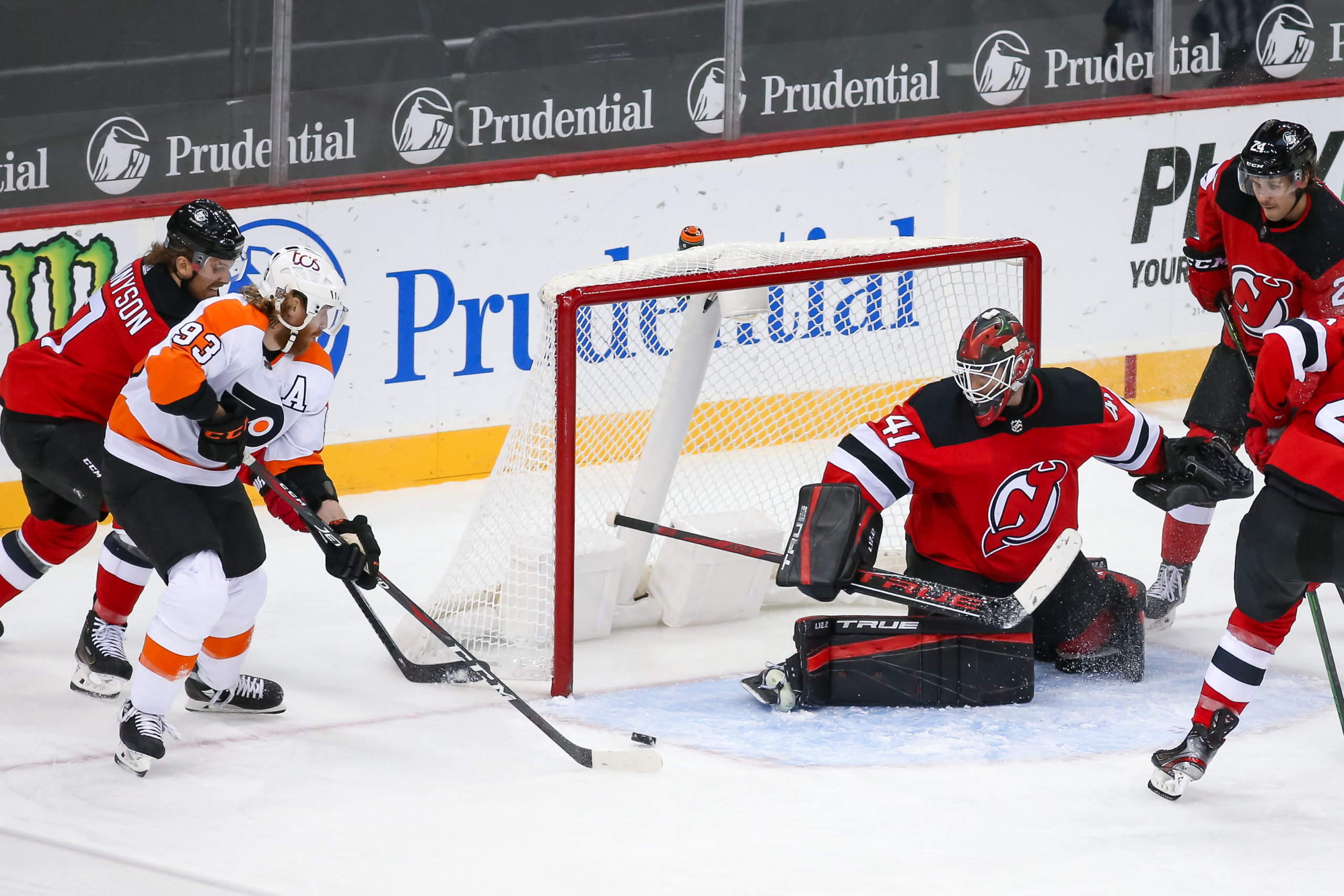 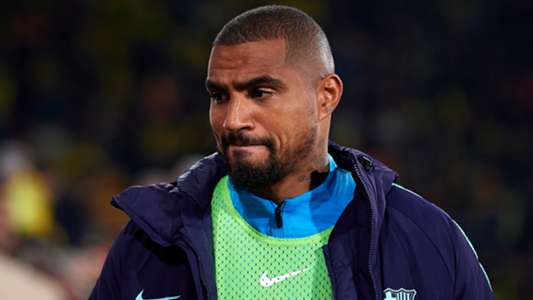