The Antifa security guard allegedly being probed in the deadly shooting of a President Trump supporter in Portland was abusive to his mother and leeched off the family, the man’s sister said in an interview — adding that she has received death threats.

April Reinoehl, 36, who identified Michael Forest Reinoehl to police after the shooting, told the Daily Mail at her Oregon home that her brother had been estranged from the family for three years after verbally abusing their dementia-stricken mother, a retired teaching assistant.

Police sources have said that Reinoehl — who proudly calls himself “100% Antifa” — is being investigated for Saturday’s fatal shooting of Aaron “Jay” Danielson, 39, a man who had just been part of a caravan of cars supporting Trump.

His sister told the news outlet that she received death threats and dozens of threatening phone calls and messages the day after the shooting — some from members of the right-wing group Patriot Player that Danielson had joined for a protest.

“At 7:50 a.m. I got woken up by a phone call from somebody who thought I was my mom,” April told the Daily Mail. “They named our address and said, ‘Your brother is a murderer and we know you’re hiding him. If you don’t turn him over to the police bad things will happen. Your whole family is in danger.’”

She added: “My mom has dementia and stress-induced seizures. This could have literally killed her if they had found her. When I tried to reason with them they kept shouting, screaming the same thing until I hung up on them.”

The distraught sister said the threats kept pouring in as the family, including her husband, was contacted on social media.

“One message said, ‘Patriot Prayer says hello,’ with a picture of me sent to my husband. It was very threatening,” April said.

Reinoehl had been in a “downward spiral” and racking up debts for several years after he stopped earning money from his professional snowboarding career, April told the outlet.

“He was this nebulous figure who popped in and out of our lives, usually demanding money from our mom, and if she didn’t have it he’d guilt her until she did — not that she had money to give,” she said. “We were a poor family growing up, but she always gave to him.”

April said her brother never even paid her back after she lent him her grandmother’s inheritance money when she was 12.

“I eventually gave up trying because I saw this pattern that he only reaches out to us when he wants something from us — either, ‘Watch my kids for free,’ ‘give me money,’ or telling us he should inherit the family property.

“He said. ‘I’ll look after the property and take care of mom, you should leave,’” she continued. “This is the same guy who only ever talks to her when he wants something from her, makes her cry if she can’t give it to him by guilting her, shaming her. Every kind of bullying and abusive tactic he could think of, that’s what he would do with her.”

April also described how her brother’s marriage ended in a “gruesome” divorce that upended his kids’ lives.

“His relationship with his wife took a swan dive. There was a massive, brutal custody battle between the two of them. Every kind of nastiness that could happen between both sides, did,” she told the Daily Mail, adding that he shares custody of his children.

In June, he and his 17-year-old son were charged with DUIs after allegedly racing on a highway at high speeds, she said.

In 2017, the family found out Reinoehl had been stealing their mother’s medication, April said.

“The only reason I hadn’t written him off more than three years ago is because I knew it would break her heart to know her children were that estranged,” she said. “His behavior became even more verbally violent when he found out he wasn’t getting any more from mom.”

She added that she had never known her brother to be physically violent, and did not know if he owned a handgun.

April told the outlet that she told police she recognized her brother from the distinctive tattoo on his neck.

“It’s been confirmed that he did get that ridiculous tattoo. Does he have any brain cells at all? That’s such an easily identifiable thing. How are you going to say, ‘It’s not me in those pictures?’” she said.

“To the family of Aaron Danielson, I am so, so sorry this happened to you. He didn’t deserve this, nobody does,” April said. 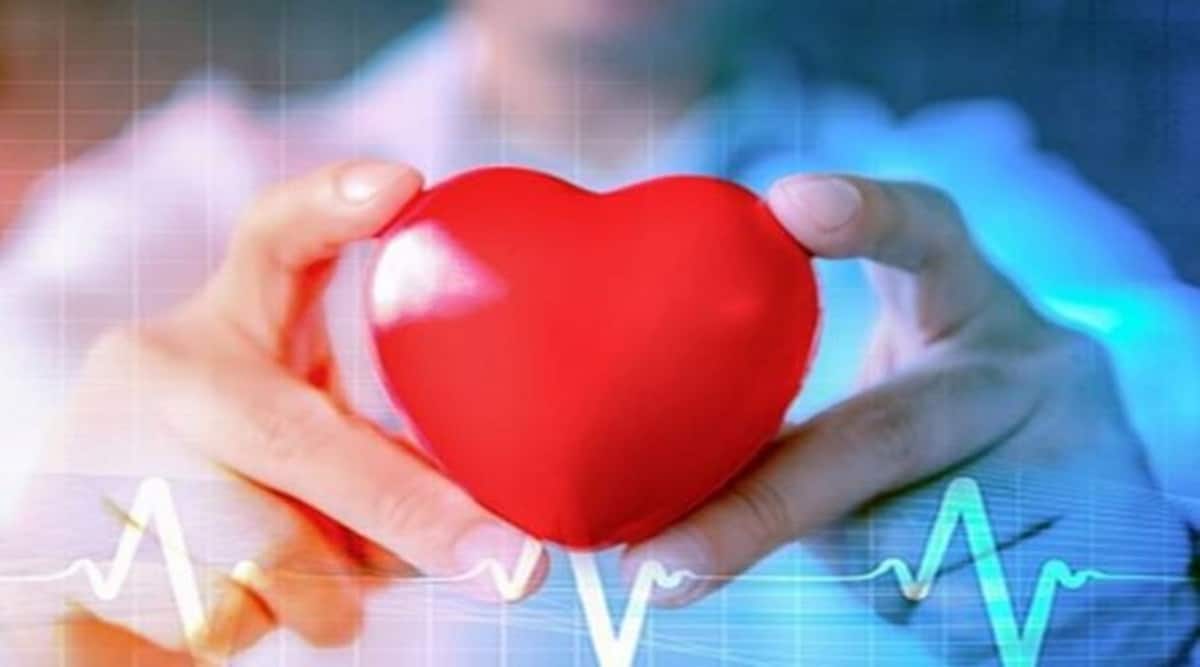