In just the last half-century, humans have caused a staggering, worldwide drop in the number of sharks and rays that swim the open oceans, scientists have found in the first global assessment of its kind, published Wednesday in the journal Nature.

Oceanic sharks and rays have declined by 71 percent since 1970, mainly because of overfishing. The collapse is probably even more stark, the authors point out, because of incomplete data from some of the worst-hit regions and because fishing fleets were already expanding in the decades before they started their analysis.

“There is a very small window to save these iconic creatures,” said Nathan Pacoureau, a marine biologist at Simon Fraser University in Canada and the study’s lead author. More than three quarters of oceanic shark and ray species are now threatened with extinction, jeopardizing marine ecosystems and the food security of people in many nations.

The research offers the latest data point in what is a dismal trajectory for Earth’s biodiversity. From butterflies to elephants, wildlife populations have crashed in recent decades and as many as a million species of animals and plants are at risk of extinction.

But scientists emphasize that conservation works when done correctly, and the study calls on governments to adopt measures such as setting science-based limits on how many sharks and rays fishermen can catch and keep.

Sharks and rays are taken for their meat, fins, gill plates and liver oil. They are also frequently caught incidentally by fishermen using nets or long lines with thousands of baited hooks to attract tuna or swordfish. Such incidental catch is not the main goal, but often it is welcome when it happens.

That is one reason sharks are especially vulnerable, scientists say. Even if commercial shark fishing stops being viable because of declining numbers, incidental catches could continue to drive down numbers.

But high levels of incidental catch are not inevitable, said Sonja Fordham, an author of the study and the president of Shark Advocates International, a nonprofit group dedicated to shark conservation.

“We have volumes of scientific studies now about how you might avoid catching sharks to begin with, and certainly a lot about the best practices for releasing the shark safely and making sure it survives,” Ms. Fordham said. It matters, for example, how long a shark struggles on the line, so fishermen should monitor their lines regularly. They should avoid shark hot spots and use shark-friendly gear that allows the creatures to break free while keeping tuna and swordfish on the line.

Many fishermen are not taking these measures because they often have financial incentives to keep the sharks, she said. Governments often allow fishermen to keep them, even as populations plummet. For example, while shortfin mako sharks are classified as globally endangered, the United States, the European Union and many other governments still allow fishing of the species.

For the study, scientists scoured the world for all available data on each species, combining figures from fisheries and scientific surveys with information on reproduction rates, which tend to be slow. Scientists already knew that sharks were in trouble, but there was no comparable global analysis. At a workshop in 2018, as the authors gathered to review each species’ data, they watched as one catastrophic decline after another popped up on a screen. A grim silence filled the room, Dr. Pacoureau recalled. He himself felt shocked at the magnitude of the declines and hopes that their work will help save sharks.

“The advance here is the very elegant statistical analysis that puts it all together and puts a very firm, very well-justified number on it,” said Demian Chapman, a marine biologist and professor at Florida International University who researches sharks and was not involved in the study. “It really helps for communicating the scope of the problem to policymakers. It’s a number they can grasp very easily and realize how bad it is.”

Since these sharks and rays range across the open ocean, oblivious to national borders, reversing these declines will require international cooperation. A global movement to conserve 30 percent of the planet’s land and oceans by 2030 is gaining traction, but Ms. Fordham said for such commitments to help sharks, conservationists and scientists would have to do a better job of participating in fisheries meetings.

“We have this problematic disconnect between fisheries and environment agencies, I would say in just about every country in the world,” Ms. Fordham said. “They’re making promises in one arena that are not being fulfilled in another.” 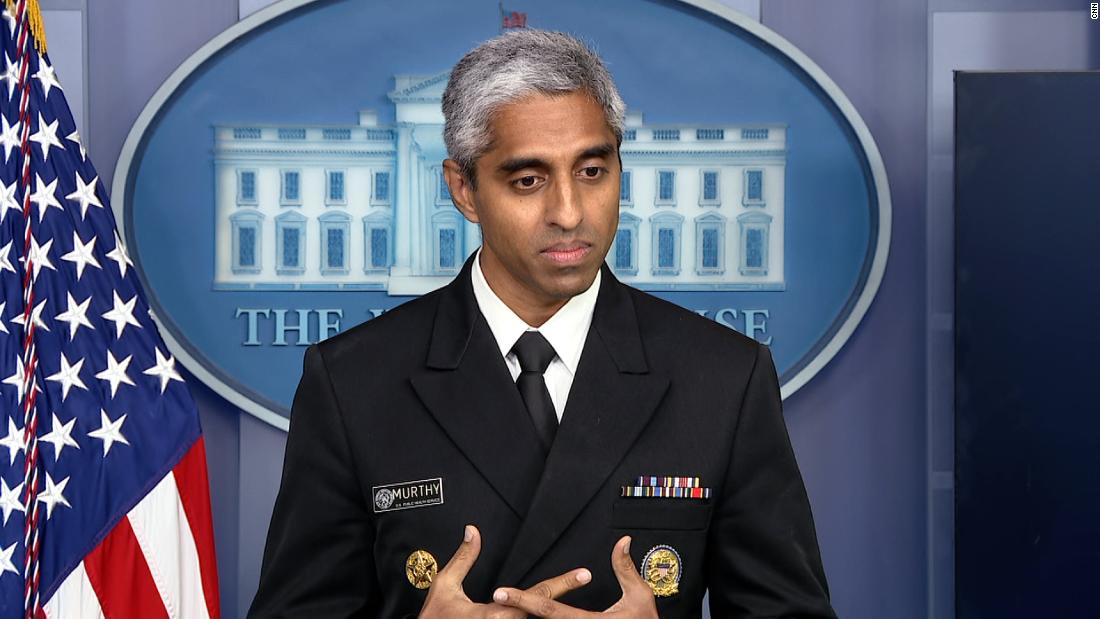 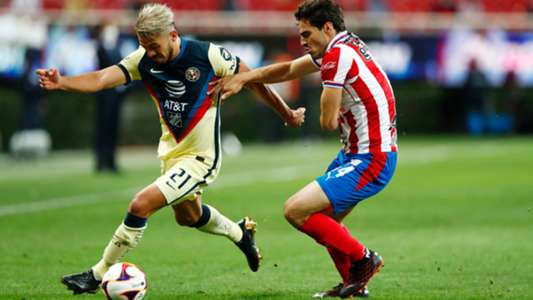 The shows must go on: the best of Edinburgh fringe, in person and online
4 mins ago 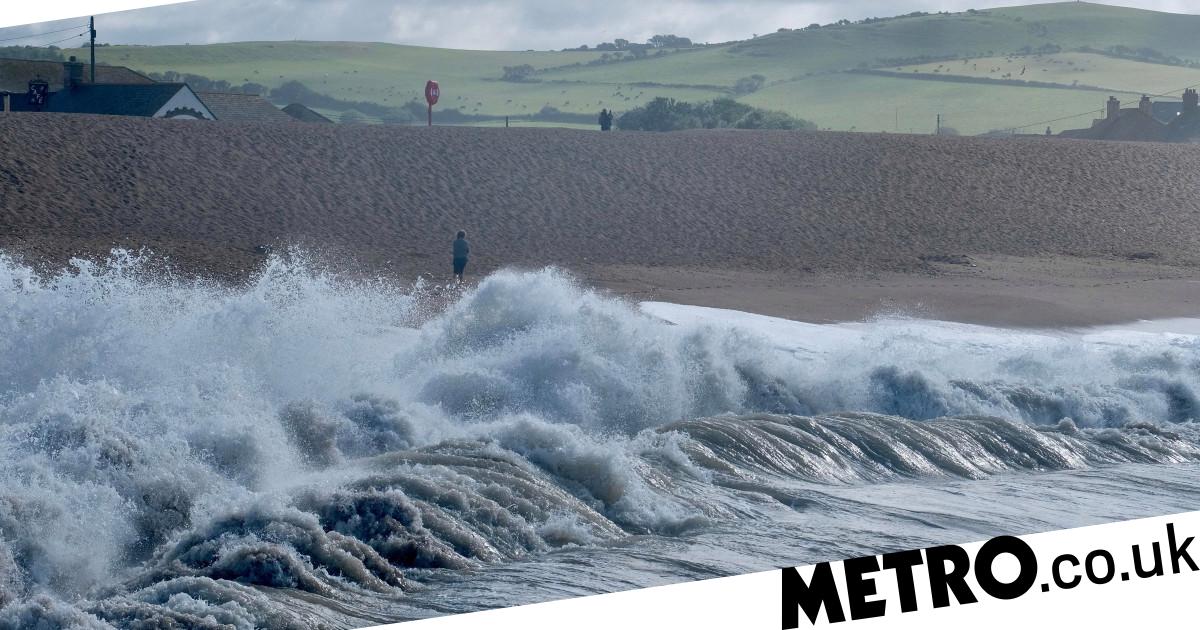 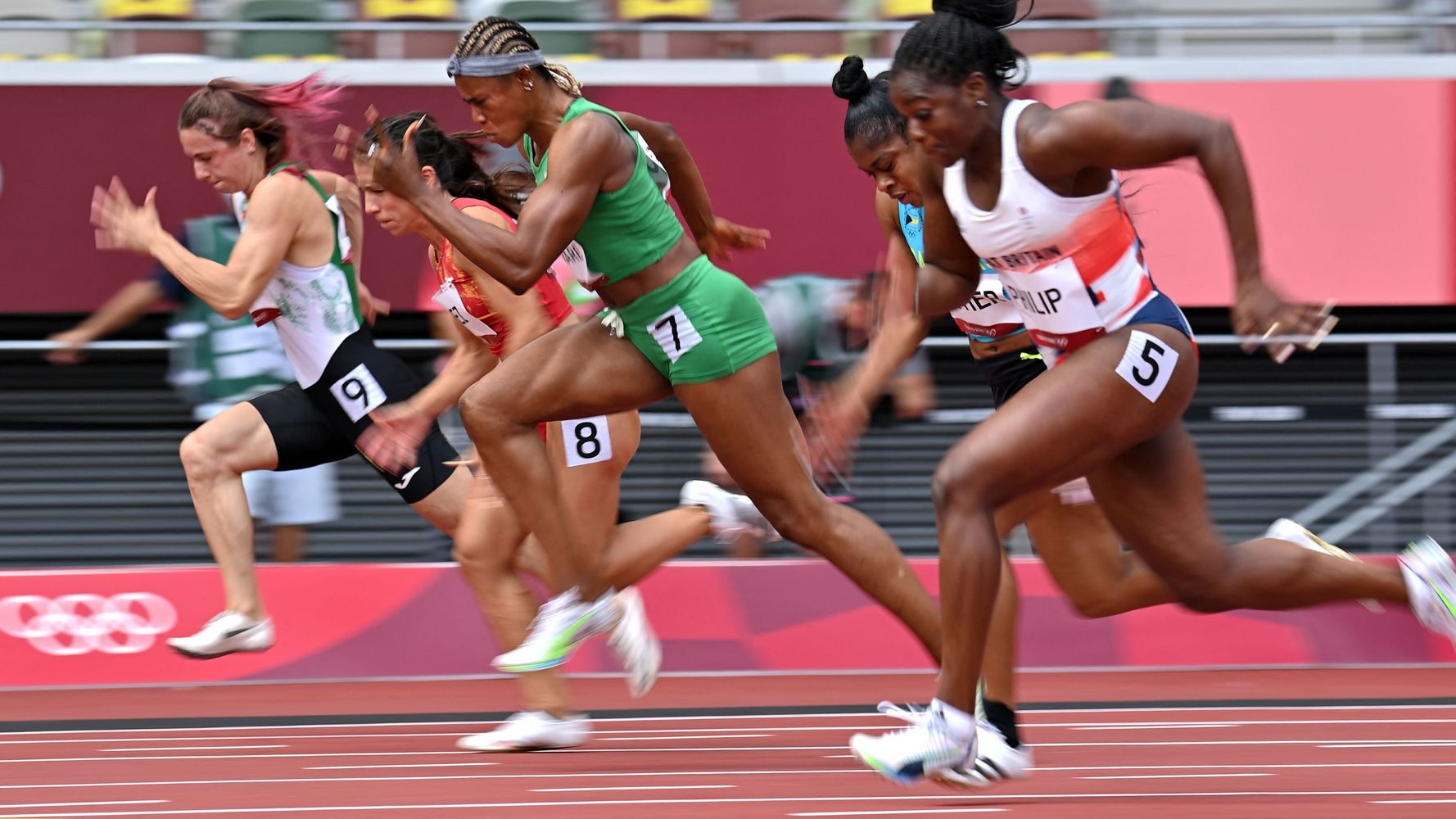 ‘House of Gucci’ Trailer: Ridley Scott Directs an All-Star Cast in a Tale of Power & Murder
9 mins ago

‘House of Gucci’ Trailer: Ridley Scott Directs an All-Star Cast in a Tale of Power & Murder