The vote was 52-42. Republican Sens. Susan Collins of Maine, Lindsey Graham of South Carolina and Rob Portman of Ohio voted with the Democrats to approve the resolution, which now goes to the House.

In September, the Trump administration rolled back a 2016 regulation limiting methane leaks by requiring companies to monitor and repair new natural gas equipment.

The vote will be the first time since Democrats took control of the Senate in January that they used an obscure law, called the Congressional Review Act, to undo a Trump rule. The CRA allows Congress to rescind within 60 legislative days a regulation put in place by an administration without having to clear the 60-vote threshold in the Senate that is necessary for most legislation.

“President Biden has challenged the United States to cut its greenhouse gas emissions in half by 2030,” said Senate Majority Leader Chuck Schumer. “The best way to achieve this ambitious goal is through bold action by this Congress — through legislation — to reduce greenhouse pollution while creating millions of jobs and economic prosperity in the new clean energy economy. This is the first, and large, step in that direction.”

The annual increase in methane levels hit a record high in 2020 despite the pandemic’s shutdown of commerce across the globe, according to the National Oceanic and Atmospheric Administration. Methane traps heat much better than carbon dioxide, the primary greenhouse gas, but degrades faster.

Major oil and gas companies like Exxon, Shell and BP opposed Trump’s rollback of Obama’s methane rule, as they argued that natural gas was cleaner than coal. The Obama administration asserted at the time that it is in the companies’ own business interest to minimize leaks.

But some smaller producers supported the Trump administration’s effort, and Senate Republicans are expected to oppose the resolution Wednesday.

West Virginia Republican Sen. Shelley Moore Capito said Wednesday that it was “nothing more than political posturing,” and another sign that Democrats are targeting the oil and gas industry.

“Let’s come up with solutions that actually help protect our planet, and don’t overregulate industry for political points,” Capito said.

This story and headline have been updated to reflect additional developments Wednesday. 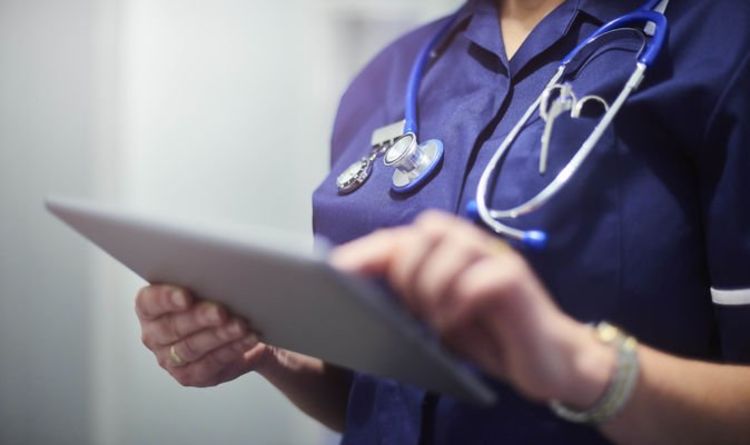 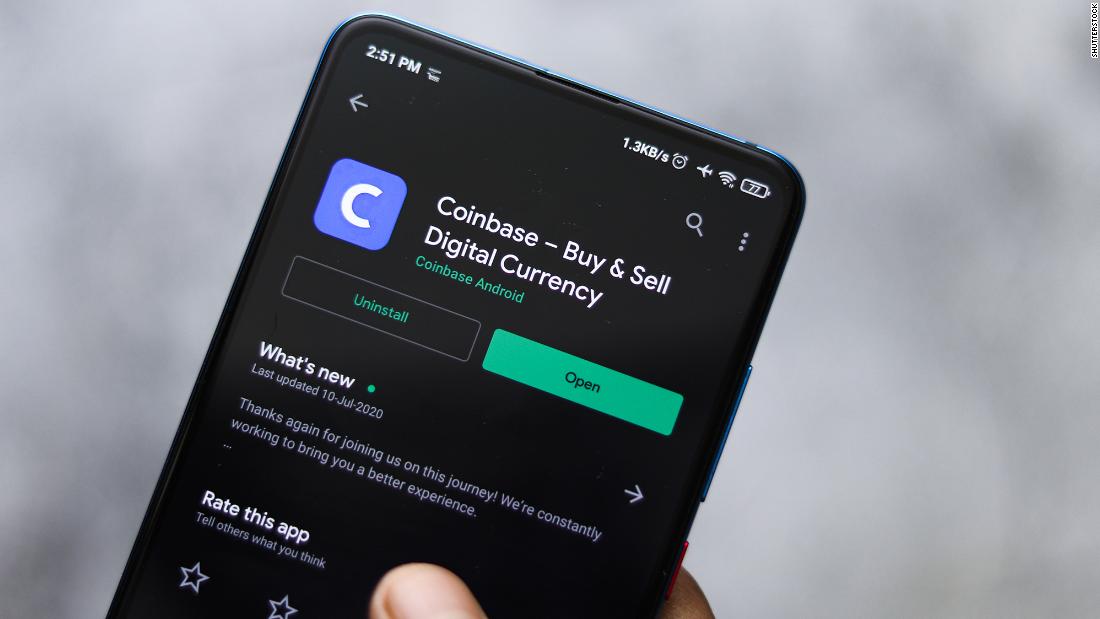 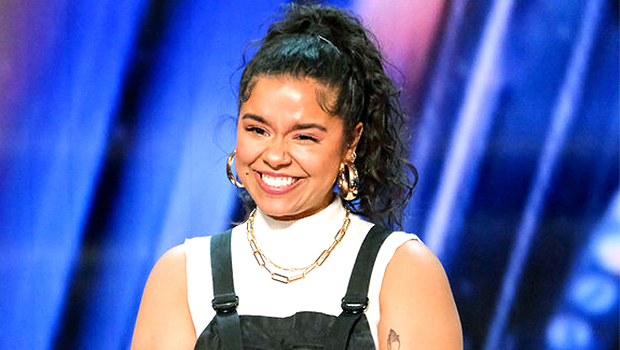 Brooke Simpson: 5 Things To Know About ‘The Voice’ Alum Competing On ‘AGT’
3 mins ago