Senator Bernie Sanders, the progressive Vermont independent, has emerged as a contender for labor secretary in President-elect Joseph R. Biden Jr.’s administration, a prospect that would suit his ambitions of being a warrior for working Americans — and one that makes some Senate Republicans very uneasy.

It is a testament to the deterioration of the Senate confirmation process that a longtime colleague — even one they vehemently oppose on policy — would face such a Republican roadblock. In the not-too-distant past, fellow senators got considerable leeway from the opposing party if they were selected to join the executive branch.

“The truth is, to the best of my knowledge, there has been a courtesy within the Senate that when a president nominates senators, they have been approved,” Mr. Sanders said in an interview.

The growing senatorial resistance to Mr. Sanders even before any formal action by the new administration reflects the formidable task Mr. Biden faces. Should Republicans hold on to their Senate majority next year, Mr. Biden would be the first president since George Bush in 1989 to enter office without his party controlling the chamber and managing the confirmation process. And that process has grown much more toxic, to the point where senators routinely engage in near-blanket opposition to the picks of a president from the opposite party — if they allow consideration at all.

Some Republicans, who need to win at least one of two Senate runoff elections in Georgia on Jan. 5 to hold their slim majority, have already made clear that they are not eager to grant much latitude to Mr. Biden when it comes to nominees. They note efforts by Democrats over the past four years to block President Trump’s picks and to force Republicans to clear every time-consuming procedural hurdle even when the final outcome was inevitable.

“I can assure you that there will not be one set of rules for Donald Trump and, should Joe Biden take office, another set of rules for him,” Senator Tom Cotton, Republican of Arkansas, said this week on the radio show of Hugh Hewitt, a conservative host. 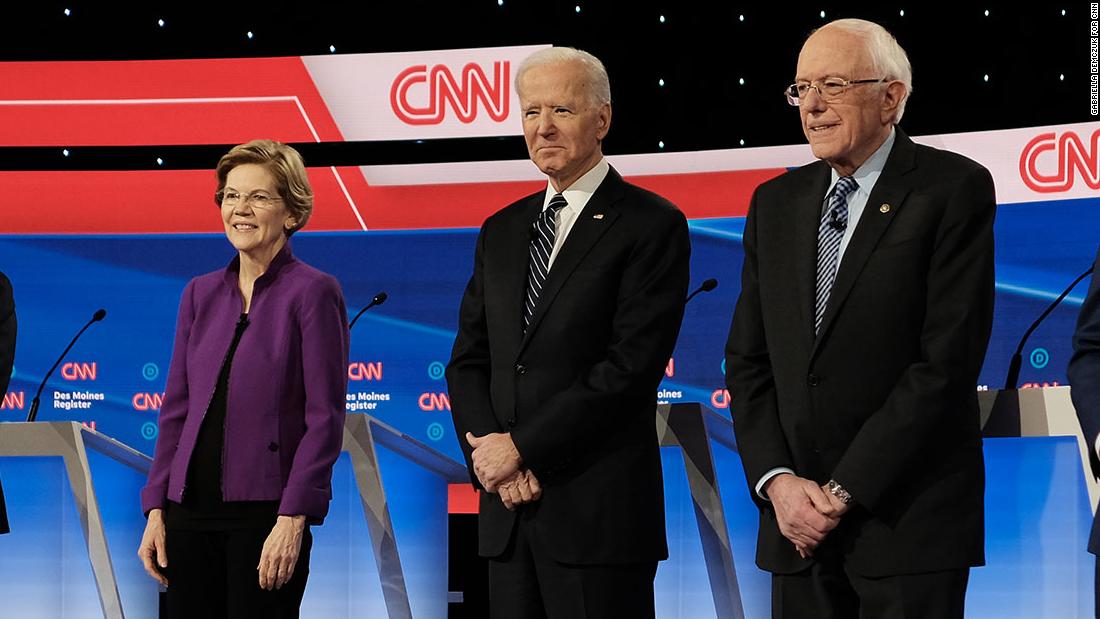 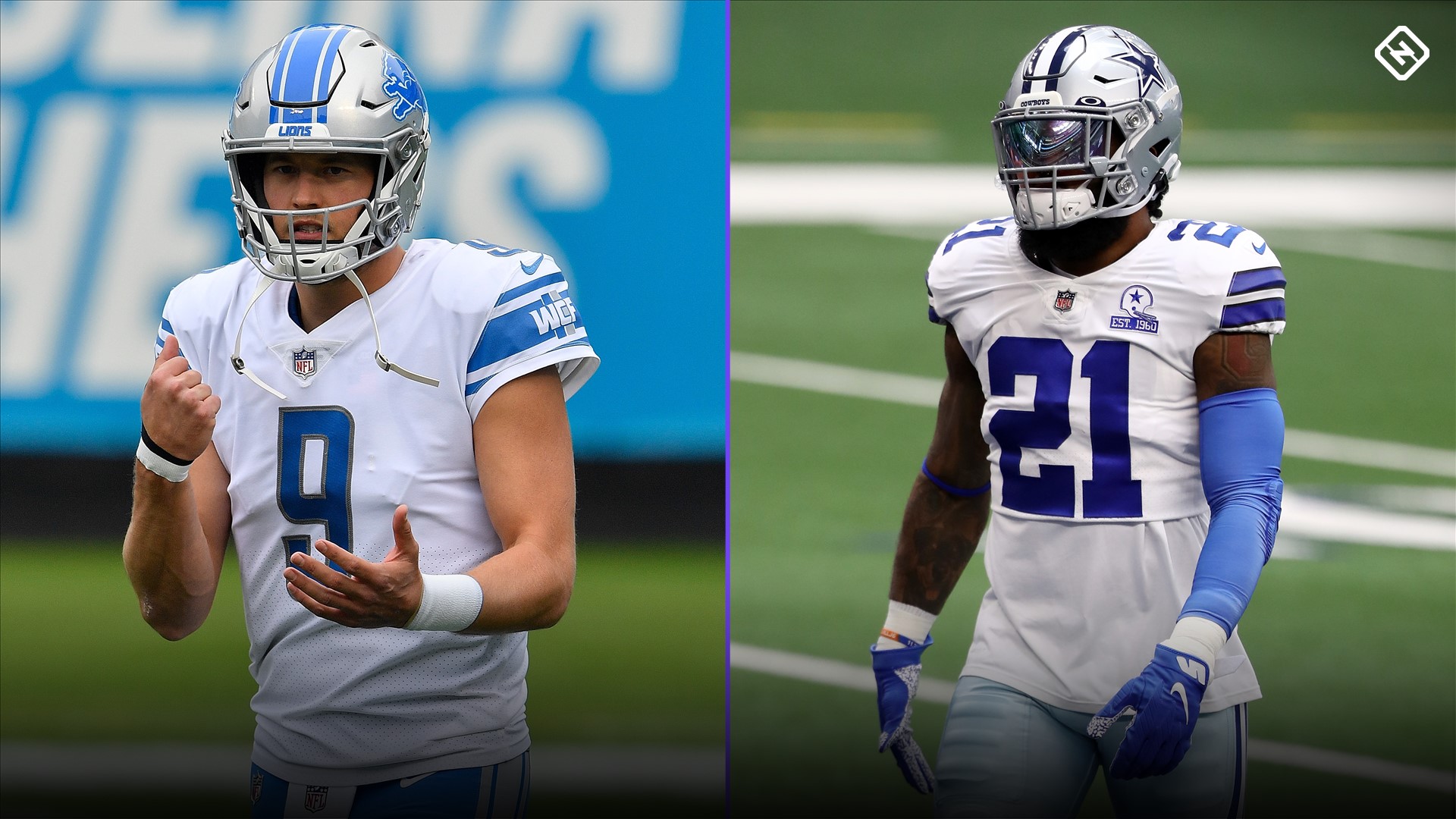 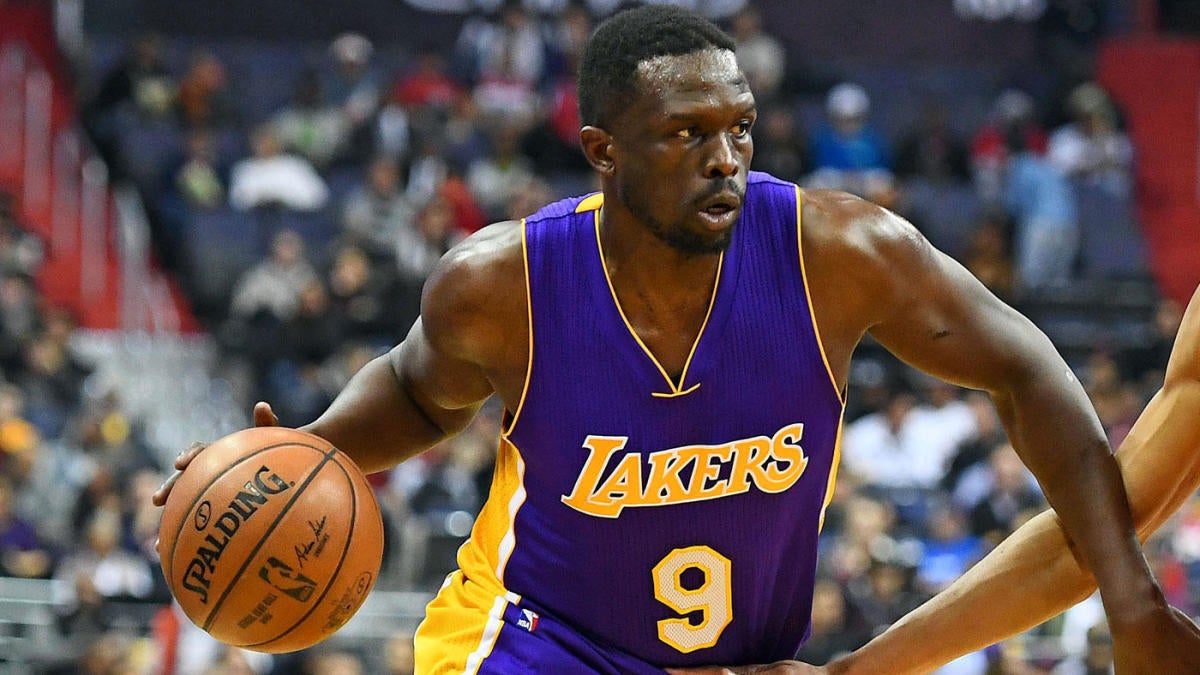 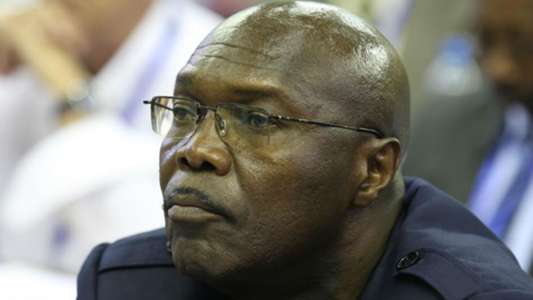