“Whatever challenges he has, I will stand firm to the co-parenters that we are together,” Ferguson told People in an interview for the magazine’s cover story this week.

“I believe that he’s a kind, good man, and he’s been a fabulous father to the girls,” the Duchess of York added.

Andrew and the duchess were married from 1986 to 1996. The two have two children together, Princess Beatrice and Princess Eugenie, and continue to live together at The Royal Lodge, despite their divorce decades ago.

Andrew announced he was stepping back from royal duties in November 2019 after a disastrous interview with BBC’s “Newsnight” program regarding his ties to Epstein.

The royal has also been accused of raping a minor allegedly trafficked by Epstein; he has repeatedly denied the allegation. Though he initially promised to, the duke has failed to cooperate with any law enforcement agency regarding the accusation.

While he has remained scarce at certain events (he was notably absent from Beatrice’s wedding photos last year), the Duke of York has still made occasional appearances alongside the royal family, and conducted at least one private visit on behalf of the monarchy since his announcement.

Her Majesty The Queen sent an encouraging message to President Xi and Chinese people: At the critical time of fighting #coronavirus, I express my sincere sympathy for Chinese people, and pray for the speedy control and victory over the virus. It was conveyed by Duke of York. pic.twitter.com/RZItxQ26WS

Ferguson has remained steadfast in her support of the duke, previously dismissing the allegations about the duke as “nonsense” in an interview with Vogue Arabia.

“When I talk about Prince Andrew, I talk about family because the last six months have been hard on the girls and me,” she told the magazine in December 2019, just days after he announced his step back. “To see such a wonderful man go through such enormous pain.”

“He is the best man I know,” the duchess continued. “It’s just incredible what he has done for Britain, and it’s all nonsense [Vogue noted that her voice rose as she alluded to the Epstein scandal], so I talk about familyhood, and I’m very strong about it.”

She also defended Andrew in a lengthy Instagram post in 2019 — just one day before his “Newsnight” interview aired — proclaiming that she was “with him every step of the way.”

“It is so rare to meet people that are able to speak from their hearts with honesty and pure real truth, that remain steadfast and strong to their beliefs,” she wrote on Instagram in November 2019, alongside four photos of the duke. “Andrew is a true and real gentleman and is stoically steadfast to not only his duty but also his kindness and goodness of always seeing the best in people.”

“I am deeply supportive and proud of this giant of a principled man, that dares to put his shoulder to the wind and stands firm with his sense of honour and truth,” she said, adding that “it is time for Andrew to stand firm now, and that he has, and I am with him every step of the way and that is my honour.”

Fergie has her own ties to Epstein: She admitted to borrowing thousands of dollars from the sex offender in 2011 in order to pay back money she owed an employee. She later apologized for taking money from Epstein and released a statement saying that she “deeply regretted” the transaction and association.

“I abhor pedophilia and any sexual abuse of children and know that this was a gigantic error of judgment on my behalf,” she told the Evening Standard.

Subscribe to HuffPost’s Watching the Royals newsletter for all things Windsor (and beyond). 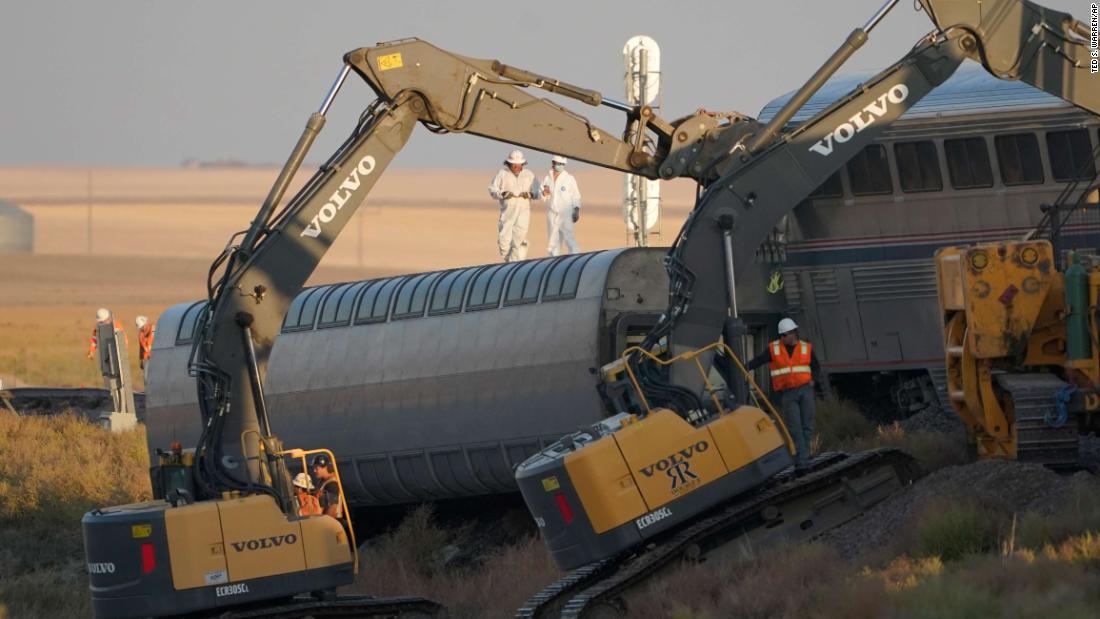 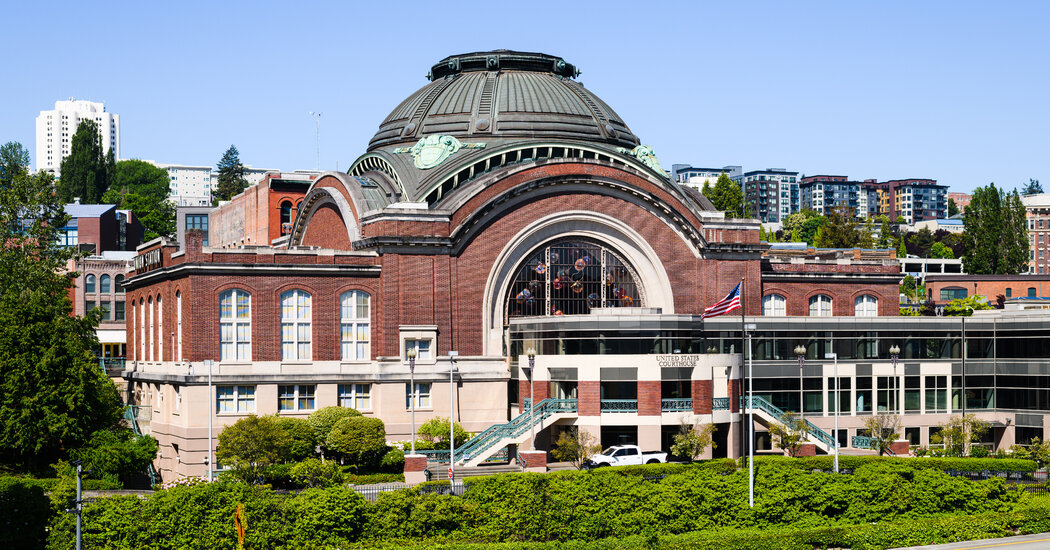 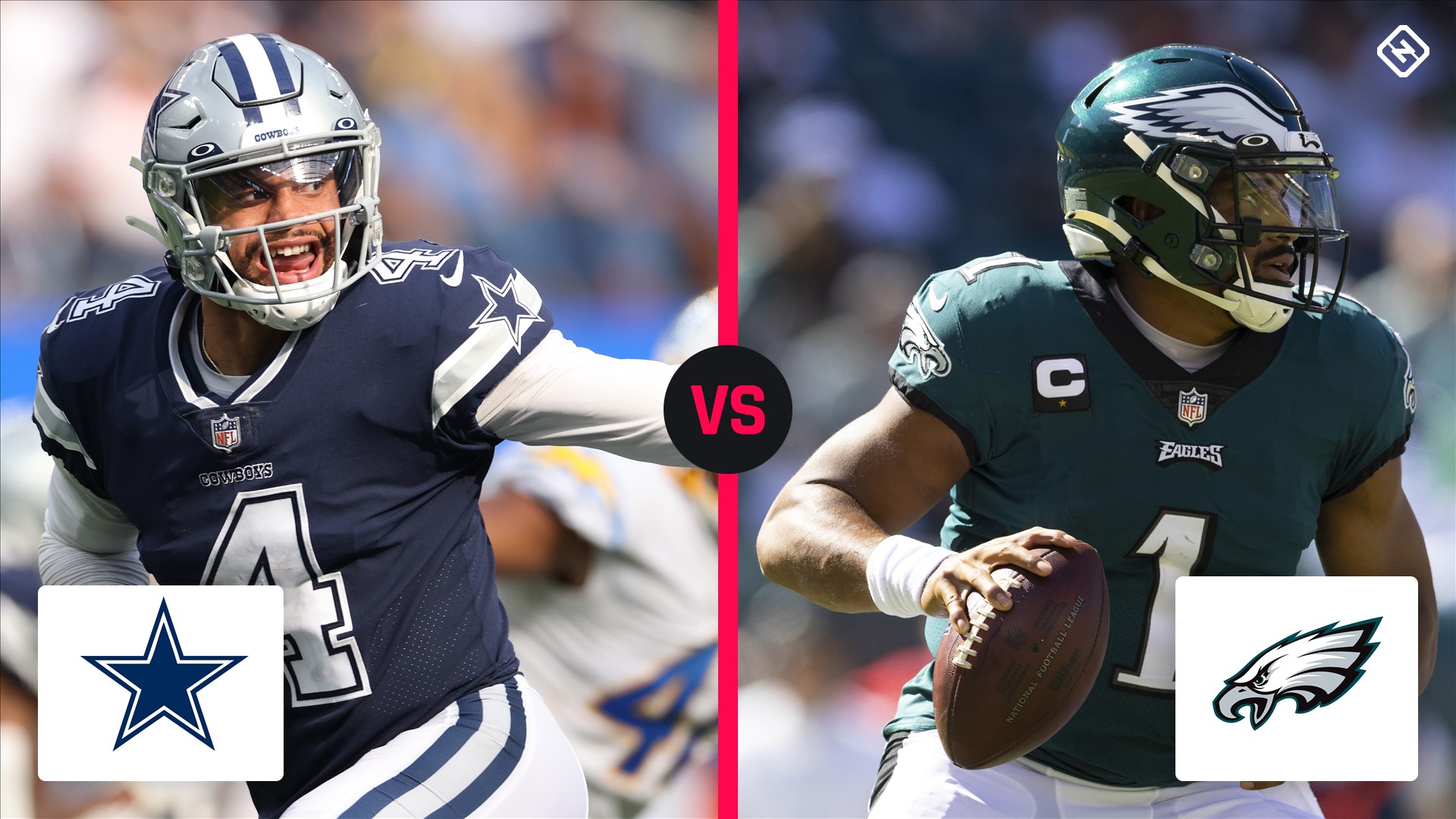 Schoolgirl, 8, left almost bald after lockdown stress sees her rip out own hair
12 mins ago

American Siblings Barred From Leaving China for 3 Years Return to U.S.
14 mins ago