The distraught father of 18-year-old Texas school shooter Salvador Ramos was photographed in public for the first time Thursday since his son killed 19 children and two teachers at Robb Elementary School earlier in the week.

The photos show the teary-eyed 42-year-old father — also named Salvador Ramos — embracing a visitor on his front porch on the same day he broke his silence about his son’s massacre.

“I never expected my son to do something like that,” the father had said in an interview with the Daily Beast.

“He should’ve just killed me, you know, instead of doing something like that to someone.”

The elder Ramos also apologized for his son’s horrific actions.

The father told the Daily Beast he had not been in his son’s life much in the months before the massacre, which he said was due to his job away from Uvalde and the pandemic.

He said he had also been away from his son due to the pandemic as he did not want to expose his own mother — who is suffering from cancer — to the virus. The COVID-19 restrictions strained the duo’s relationship, with his son refusing to speak to him about a month ago.

He maintained that his son “was a good person” who was bullied at school over his clothes, which is why he dropped out.

“He was a quiet person, stuck to himself. He didn’t bother nobody. People were always bothering him,” the father said.

The latest from the Texas school shooting

Ramos shot his 66-year-old grandmother in the face before he stormed into the Uvalde school fourth-grade classroom and opened fire in one of the deadliest mass shootings in Texas history. 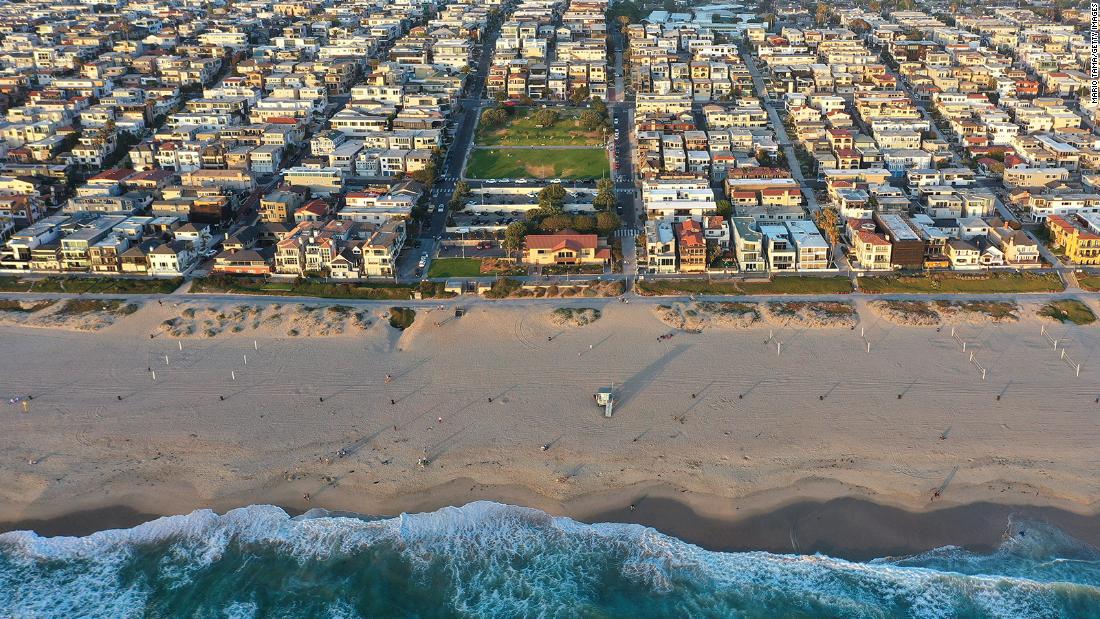