Maybe he wanted to sleep on it?

A man broke into a restaurant in the UK — and was found passed out in the bathroom the next day, beside a mop-bucket filled with bottles of booze and a half-eaten cheesecake.

The owner of 808 Bar and Kitchen in Sunderland discovered the would-be thief early Saturday after following the sound of his snoring.

“We opened the toilet foyer door and there he was, our very own Sleeping Beauty knocking out some zzzzzz’s and leading us to his very position thanks to some very hefty snoring,” the owner wrote in a Facebook post describing the incident.

“CCTV footage had showed two men in fluorescent jackets and face masks breaking-into the eatery and grabbing what they could, “which, unluckily for them, was not a great lot as we are currently closed,” the post read.

“They stacked a cleaners mop bucket full to the brim with beer, cider, soft drinks and, possibly the most bizarre swipe of them all, a half eaten cheesecake slapped straight onto the top of the bucket.”

Around 2 a.m., one of the shoplifters dashed out of the restaurant. As staffers continued to scan the footage for the second thief, they heard a strange sound, which turned out to be his snoring.

“As if a deep sleep mid burglary wasn’t enough, we found him spooning Henry the Hoover with the cheesecake by his side… four hours after he had originally entered the building,” the owner wrote.

“All jokes aside, in situations like these it’s frustrating to think that these scumbags are breaking into people’s businesses when times are already hard enough in the current climate,” he added.

The sleeping suspect was taken into custody, but cops are still hunting for the other thief.

Capital markets: The IPO of the future
7 seconds ago

Capital markets: The IPO of the future 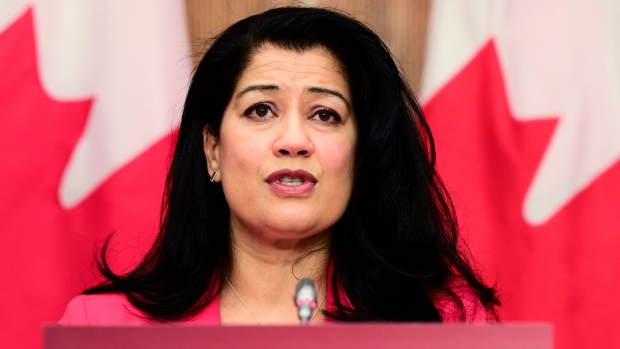 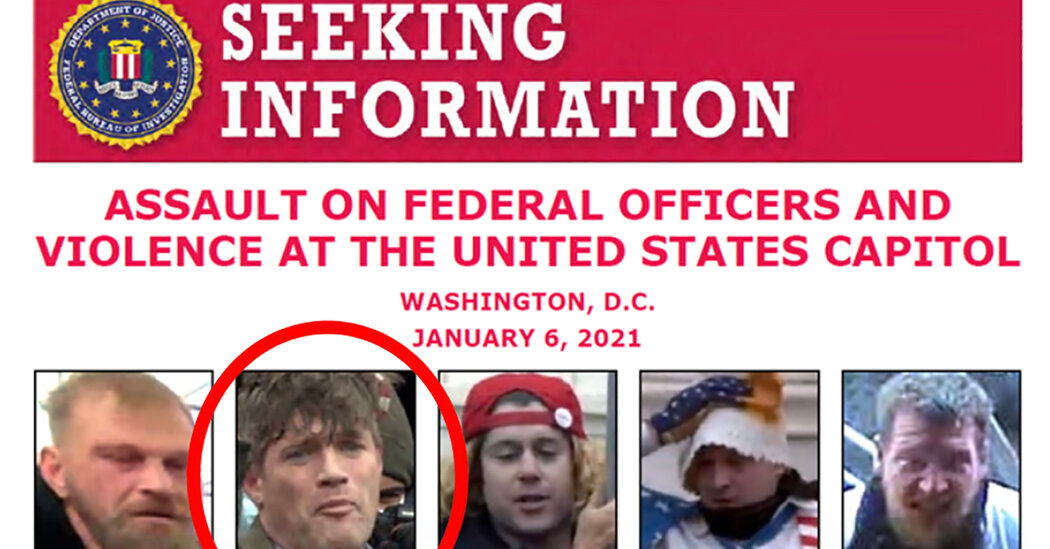 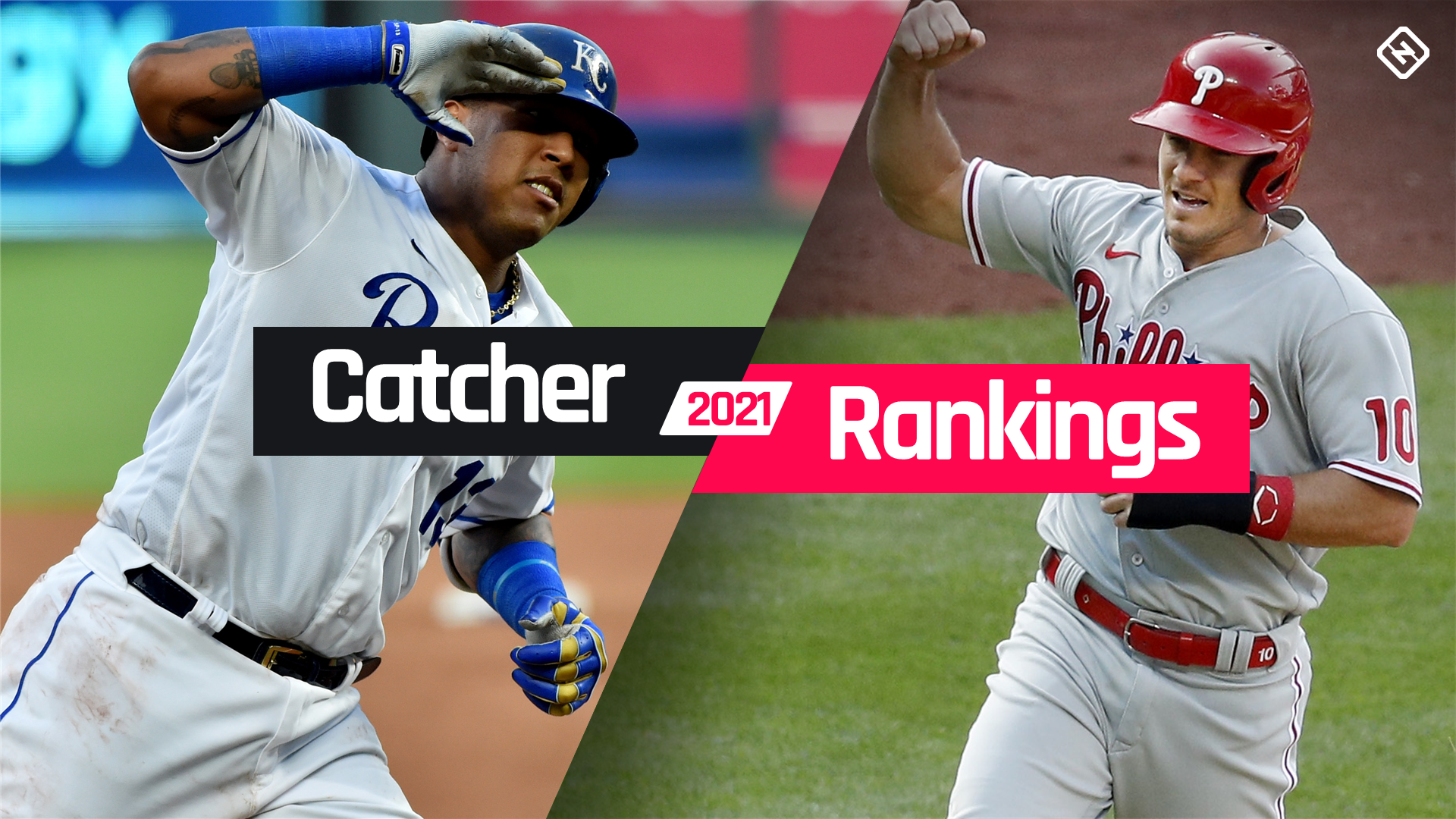 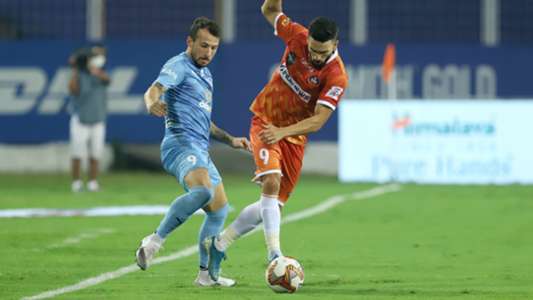