Last week, the Laxalt campaign — which has the backing of both Trump and Mitch McConnell, the Senate minority leader — launched “Latinos for Laxalt” in an effort to appeal to Hispanic voters. Cortez Masto’s allies have made sure to use Spanish-language criticism by Latinos against Laxalt — what they say is just smart, hard-nosed campaigning.

The Democratic Party in Nevada is also suffering from an unusual schism. In effect, the party has split in two between a group aligned with former allies of Reid, the late senator, and a smaller faction led by allies of Senator Bernie Sanders, the Vermont progressive.

The state’s top Democrats — including Cortez Masto, Senator Jacky Rosen and Gov. Steve Sisolak — are all working through a new entity called Nevada Democratic Victory, which is coordinating field operations and other statewide campaign spending with the Democratic National Committee in Washington.

It’s not completely clear what role the official Nevada State Democratic Party will play in the 2022 midterms. That group, which is led by Judith Whitmer, a Sanders ally, announced it had just half a million dollars on hand at the outset of the campaign season — money that it, nonetheless, said would be used to “mount a huge field campaign.” And while Cortez Masto’s allies insist that everything is running smoothly and that any tensions between the two groups have been ironed out, several also confess to having little idea of what the state party is doing.

The Cortez Masto campaign says it is taking no community in the state for granted, and is simply continuing the senator’s longstanding efforts to engage with an important constituency that was hit hard by the economic disruptions of the last few years.

“While Senator Cortez Masto continues to build on her strong record of fighting for the Latino community in Nevada, Adam Laxalt continues to show he can’t be trusted,” Josh Marcus-Blank, a spokesman for the Cortez Masto campaign, said in a statement.

Vargas, the head of the NALEO Educational Fund, said that mobilizing Latino voters, especially younger voters, will be a critical factor in November. His group has projected that turnout among Latinos will grow by 5.8 percent in Nevada during the 2022 midterms, but he declined to speculate as to which party might benefit. 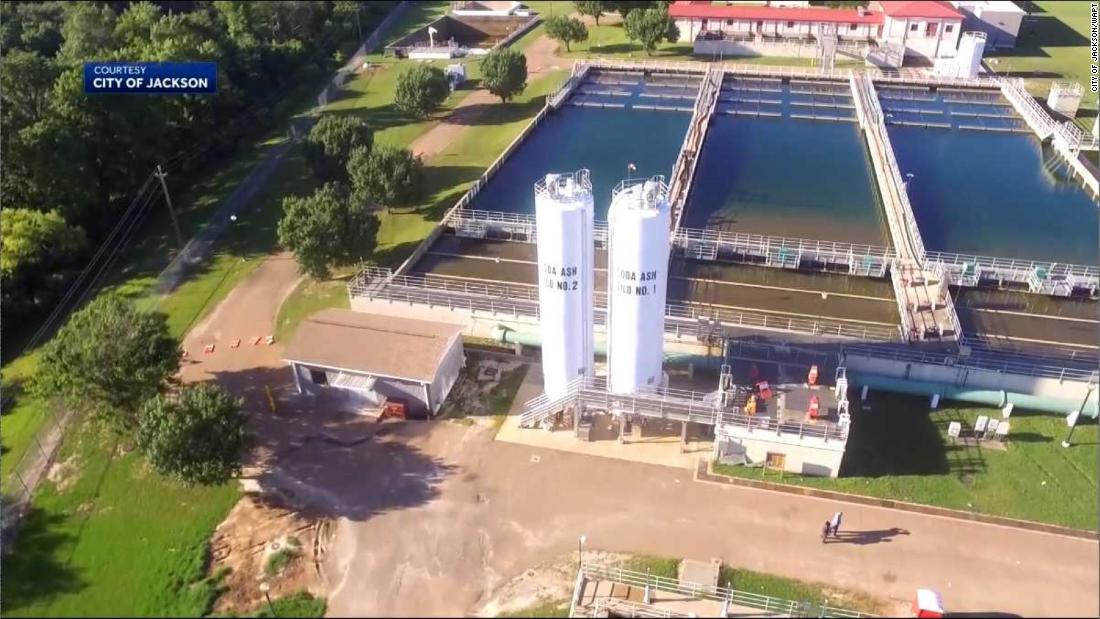 As more info on lead in Jackson’s water comes to light, parents left in the dark on children’s health