Republican strategist Sarah Longwell warned Thursday that Donald Trump will control the GOP for the next decade if Senate Republicans don’t vote to convict the former president for inciting the deadly U.S. Capitol riot.

Longwell, who founded the Republican Voters Against Trump group that before the election released ads featuring rank-and-file members revealing why they’d ditched the party, told CNN’s Don Lemon that GOP lawmakers should “get past” their fear of Trump because “this impeachment vote is their off-ramp.”

“This is their best chance to put a stake through Donald Trump’s political future,” she said. “If they don’t take it, Donald Trump is going to control this party for the next ten years.”

It’s “not just dangerous for the Republican Party,” she cautioned, but “an existential threat to the country to have one of the two major political parties controlled by people who are out there spreading conspiracy theories.”

“And I’m not talking about Marjorie Taylor Greene,” Longwell clarified. “I’m talking about (House GOP Minority Leader) Kevin McCarthy and (Florida GOP Rep.) Matt Gaetz and so many others in Congress who voted to object to a free and fair election, who told voters that it was stolen from them, who followed Donald Trump and it led to a violent attack on the Capitol.”

Longwell said Senate Minority Leader Mitch McConnell (R-Ky.) should be saying that “this is our chance to be done with Trump” but added: “I am worried that that is not the direction they are going to go.”

Trump’s Senate impeachment trial is slated to begin the week of Feb. 8.

A total of 67 votes are needed to convict the former president but on Tuesday some 45 Senate Republicans voted to dismiss the trial, indicating that Trump will not be convicted and therefore banned from running for office again.

“This is their best chance to put a stake through Donald Trump’s political future. If they don’t take it, Donald Trump is going to control this party for the next ten years.” pic.twitter.com/QH0h9xC6V4 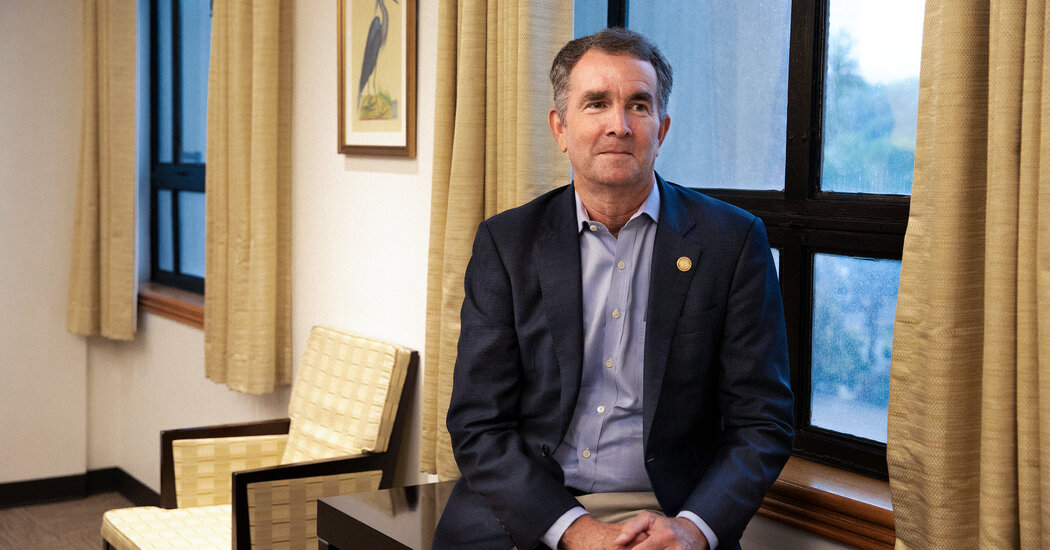 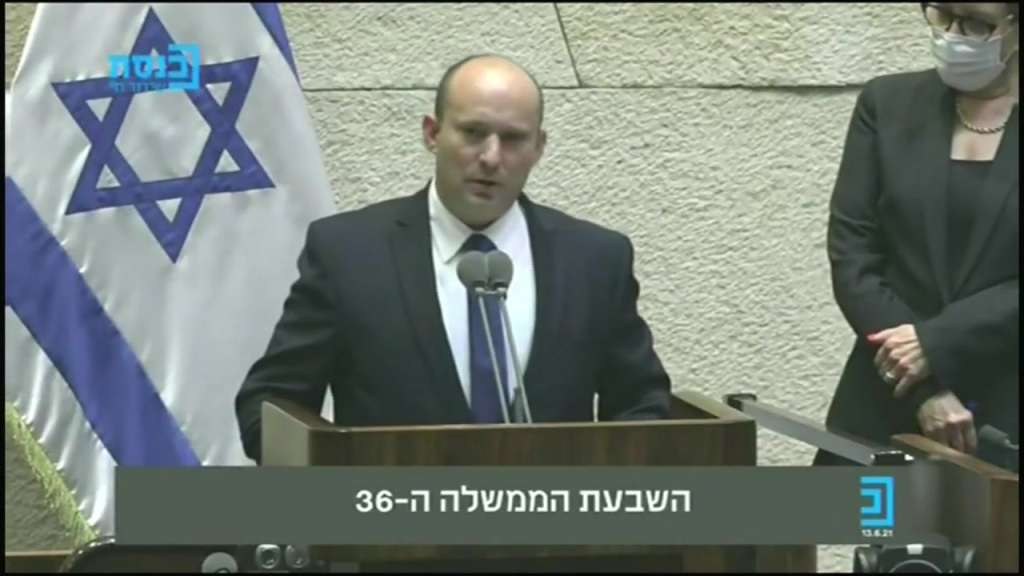 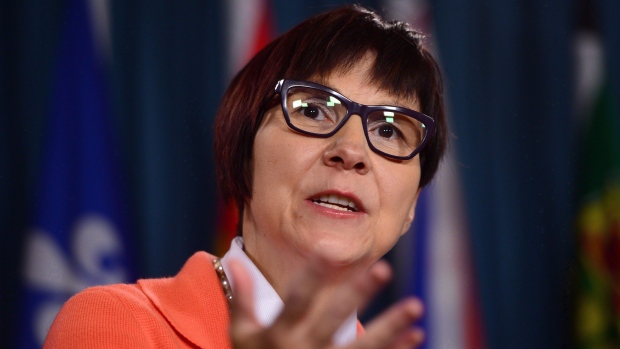