Restive Republicans across the country are increasingly pushing back on the coronavirus restrictions being imposed — or even just suggested — by Democratic executives as the pandemic grinds on.

“We can’t have a second statewide shutdown and expect we’re going to have any type of working economy coming out of this next year,” GOP state Sen. Tim Knopp said.

Brown’s new 25-person cap on all gatherings, including religious services and family events, drew particular ire. The limits may be enforced by state and local police, with violators subject to fines or arrest, Brown said Friday.

Several state lawmakers are pursuing a lawsuit to halt Brown’s emergency orders because they say she overreached her constitutional authority.

“The president doesn’t have the authority to institute a mask mandate,” a Noem spokesman said Friday. “For that matter, neither does Gov. Noem, which is why she has provided her citizens with the full scope of the science and trusted them to make the best decisions for themselves and their loved-ones.”

Noem, a firm Trump ally who is seen as a conservative rising star, has refrained from issuing top-down pandemic restrictions in her state.

“We already know that lockdowns don’t stop the spread of the virus,” she wrote in a social media post this week. “However, they destroy small businesses and jobs, and they make it difficult for families to put food on the table.” 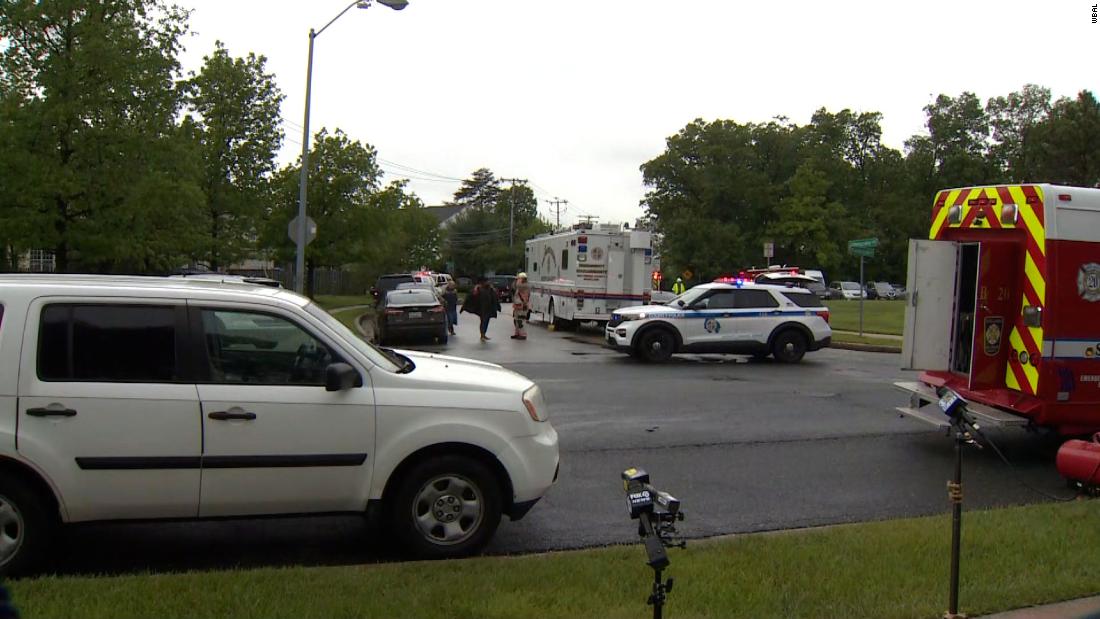 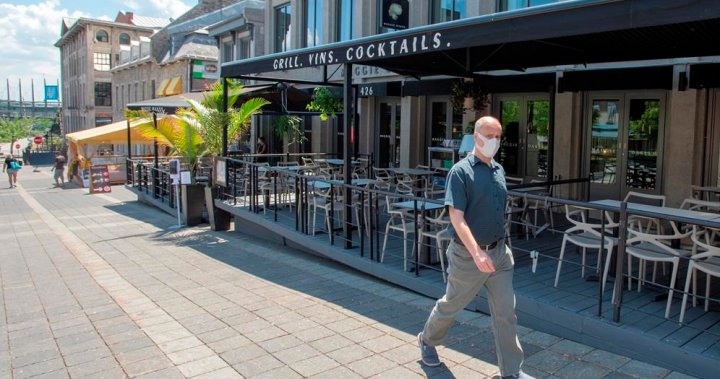 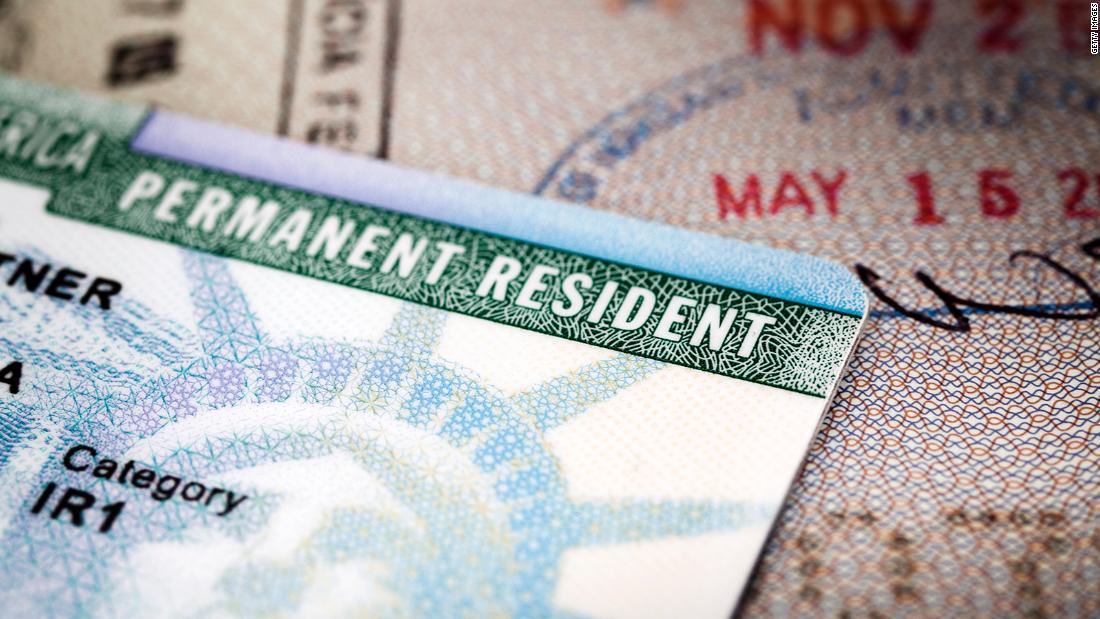 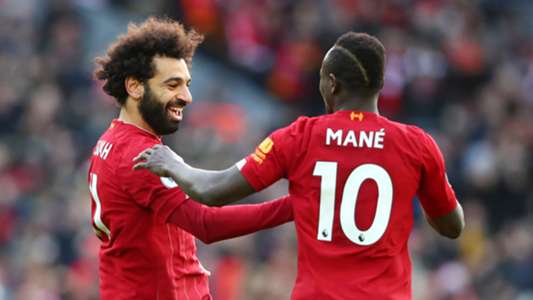 Mane and Salah partnership continues in Liverpool victory over Southampton | Goal.com
11 mins ago