Prancer — the troubled 2-year-old “demonic Chihuahua” whose brutally honest adoption ad described him as “a 13lb rage machine,” “a haunted Victorian child in the body of a small dog” and “a Chucky doll in a dogs body” — has found his forever home.

Prancer’s foster caretaker announced his adoption in a Facebook post on Monday that was as candid as the initial ad.

“Time flies when you’re having fun. Time also flies when the Chihuahua who held your family hostage for 6 months finally gets adopted,” wrote Tyfanee Fortuna, a volunteer at the Second Chance Pet Adoption League in New Jersey.

“Prancer is almost a distant nightmare to me now, even though he was adopted just over a week ago. His adoption day was one of the best days of my life,” she continued. “On the flip side, I couldn’t help but feel a bit wrong….it was like expelling myself of a demon and passing it on to someone else.”

“I justify it by knowing it was a consensual exchange, and I couldn’t have made the terms and conditions anymore clear,” Fortuna added. “It also helps that his new victim is madly in love with him (or she has Stockholm syndrome already.)”

Ariel Davis adopted Prancer and brought him back to New Haven, Connecticut, last week, according to her pet’s new Instagram account.

Davis previously rehomed her other dogs while receiving treatment for marijuana addiction. Now clean for three years, she is working at the women’s rehabilitation center she attended and has “come to the point in my life where I’m stable enough to now have dogs again,” she told “Today.”

“I talked to all the people in my community, my sponsor, my network, my therapist, and they all agreed that they were at the point where I could look into having a dog,” Davis explained. “I read the article, I connected to it, and I was like, you know what, why not? I’ll just send them an email. What’s the worst that could happen?”

“We’re one week into the adoption and he’s really changed my life, too. We’re both adjusting,” she added. Her new companion, she said, is sweet and “really great on walks.” 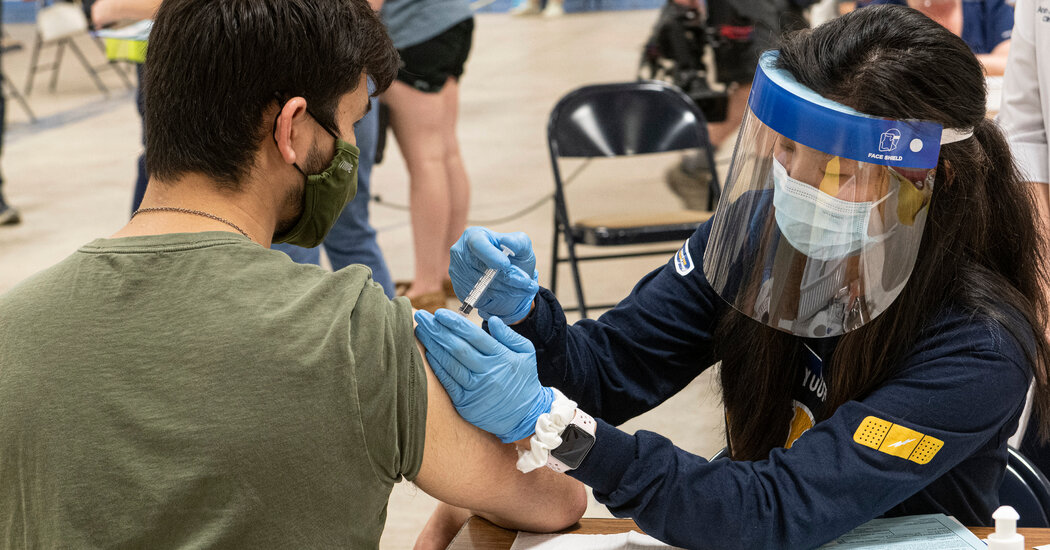 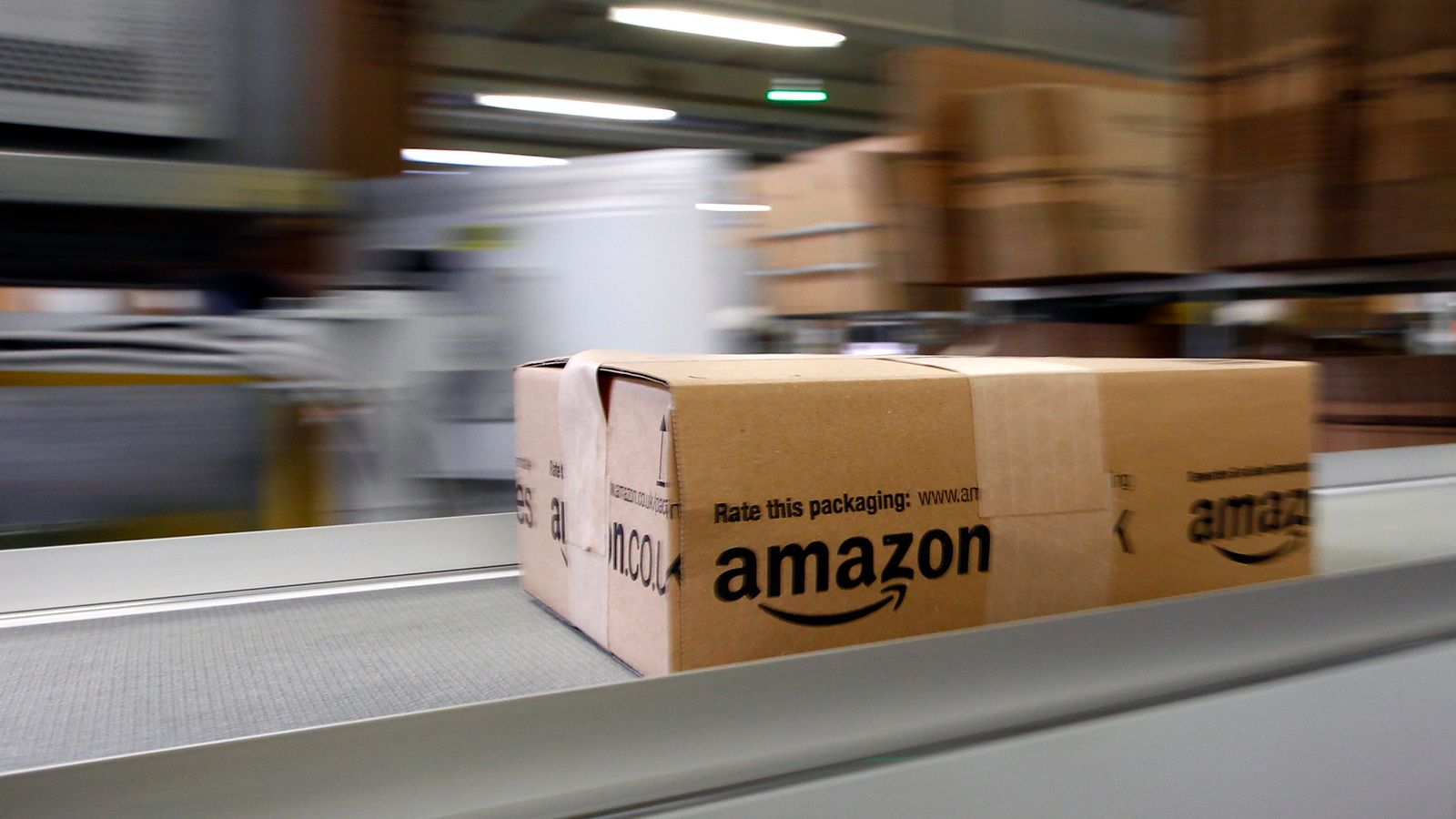