Grocery chain Publix Super Markets has responded to online blowback after The Wall Street Journal reported the company’s heiress donated $300,000 to fund the Jan. 6 rally before the riot at the U.S. Capitol.

Julie Jenkins Fancelli, who is the daughter of Publix founder George Jenkins, donated more than $980,000 to President Trump’s 2020 campaign and the Republican party, the Journal reported Saturday. She also provided the majority of the funds for the $500,000 rally near the White House.

Publix posted a statement on Twitter saying, “Mrs. Fancelli is not an employee of Publix Super Markets, and is neither involved in our business operations, nor does she represent the company in any way. We cannot comment on Mrs. Fancelli’s actions.”

But many on Twitter have criticized the statement as hollow and the hashtags #Publix and #BOYCOTTPUBLIX were trending Saturday.

Also involved with funding the event, according to the Journal: pundit and conspiracy theorist Alex Jones, who founded the far-right Infowars media outlet. He provided $50,000 for the pro-Trump rally held at the Ellipse, the Journal reported. Jones posted a video Jan. 9 saying he helped arrange funding for the event, the Austin American-Statesman previously reported.

GameStop-Reddit explainer:How r/WallStreetBets took down a hedge fund and rode GameStop stock to the moon 🚀

Jones, along with the Proud Boys, promoters of the QAnon conspiracy theory, and others used Parler to post fliers for the “Save America Rally” and urged supporters to attend.

Fancelli tapped Caroline Wren, a Trump fundraiser, to help coordinate the event with Ali Alexander, the leader of the “Stop the Steal” movement, the Journal reported.

During the rally, Trump told the crowd, “We’re going to walk down … to the Capitol and we are going to cheer on our brave senators and congressmen and women.”

After, Trump finished his speech, thousands walked to the Capitol, where rioters breached the Capitol. Eventually, some made it to on the Senate floor and into lawmakers’ offices.

The assault left five dead, and at least 138 people have been arrested so far.

Publix, which is based in Lakeland, has more than 1,260 stores across the U.S., with majority (817) in Florida and others in Georgia, Alabama, North Carolina, South Carolina, Tennessee and Virginia.

The Journal said that Fancelli did not respond to several requests for comment. 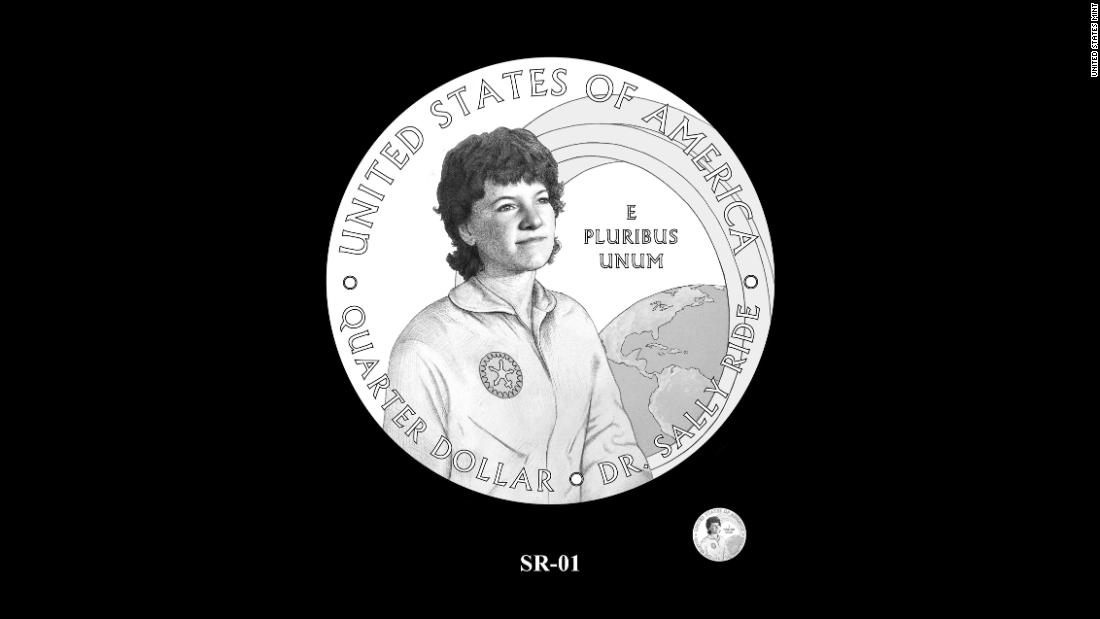 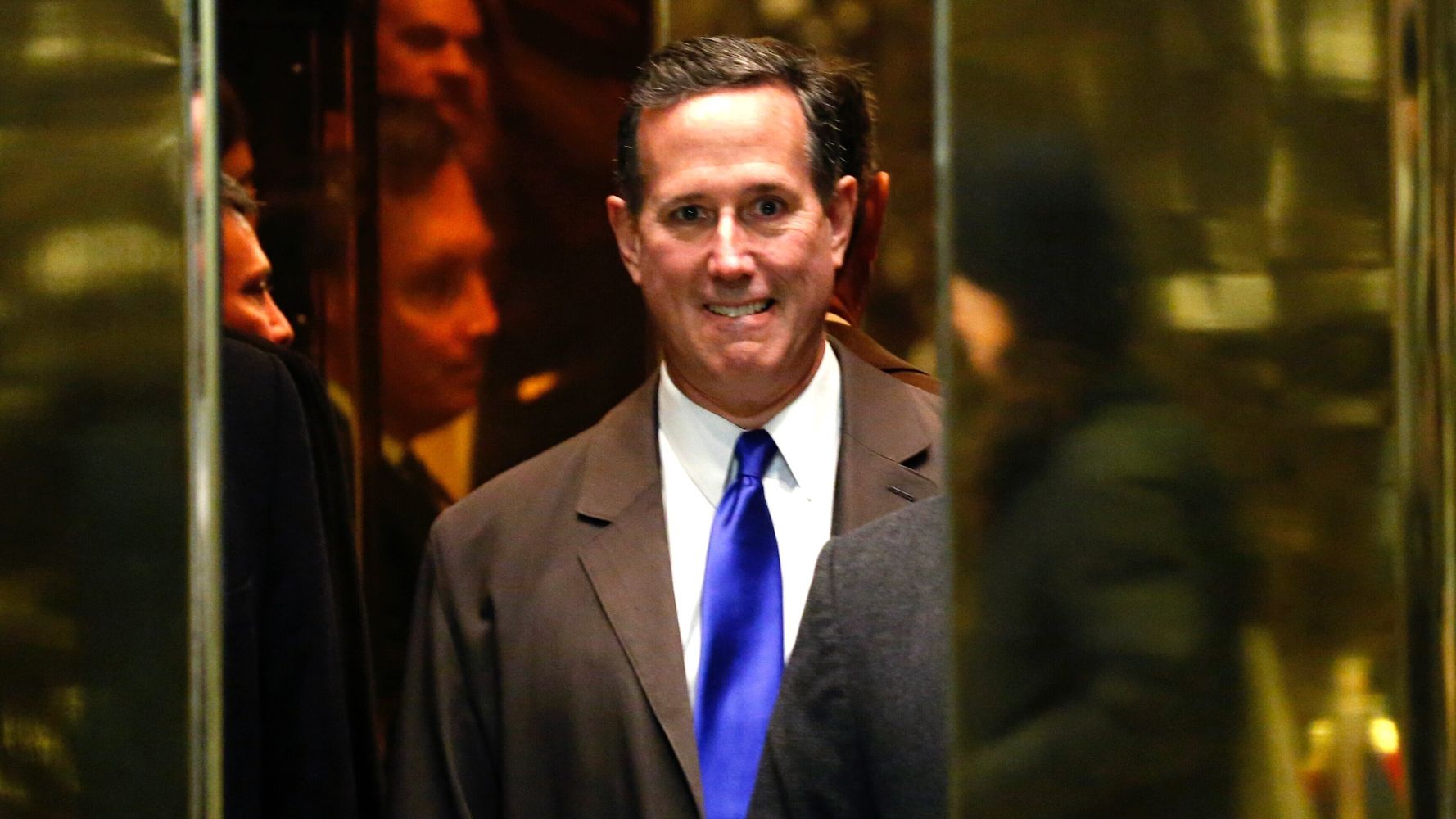 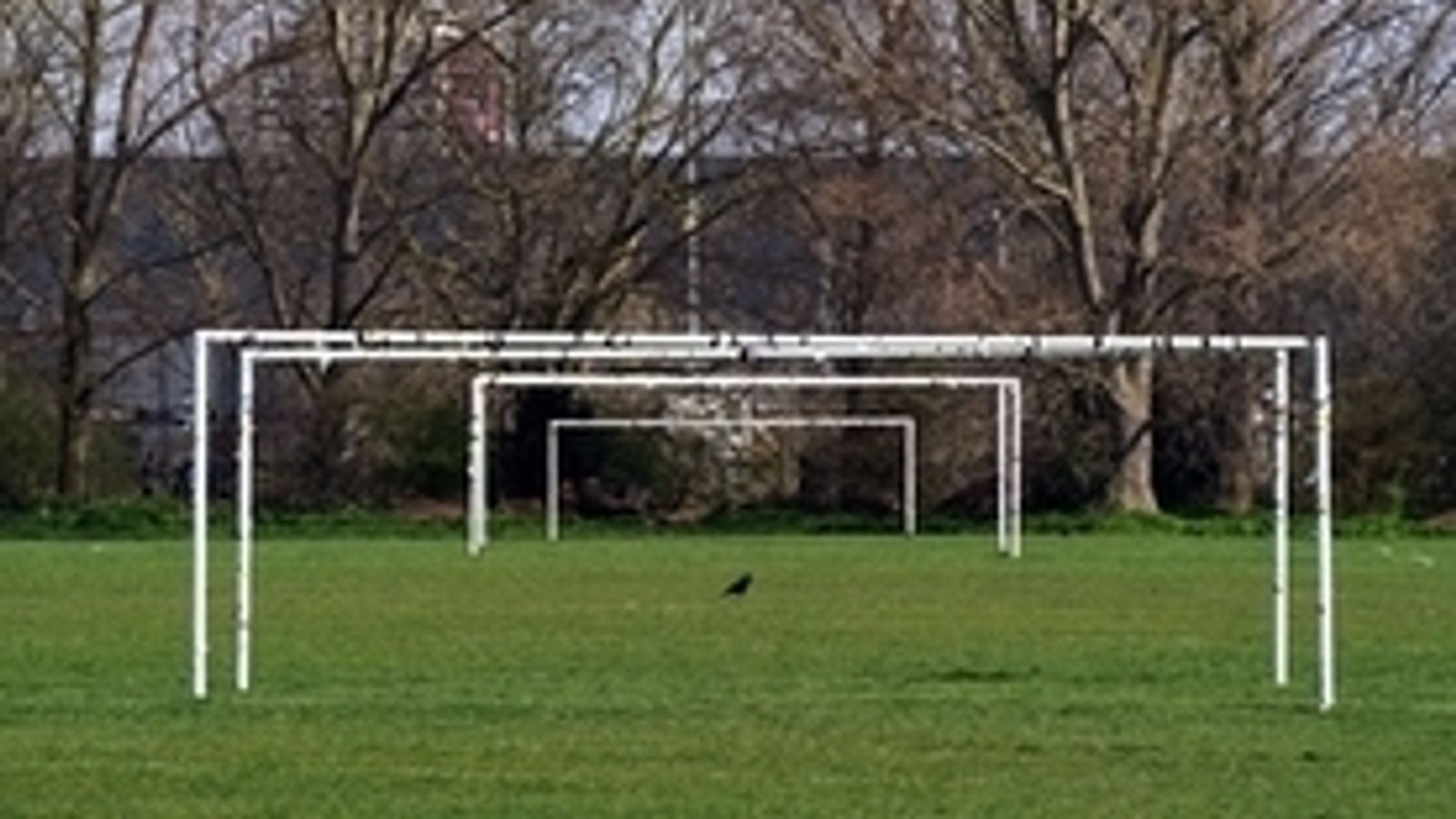 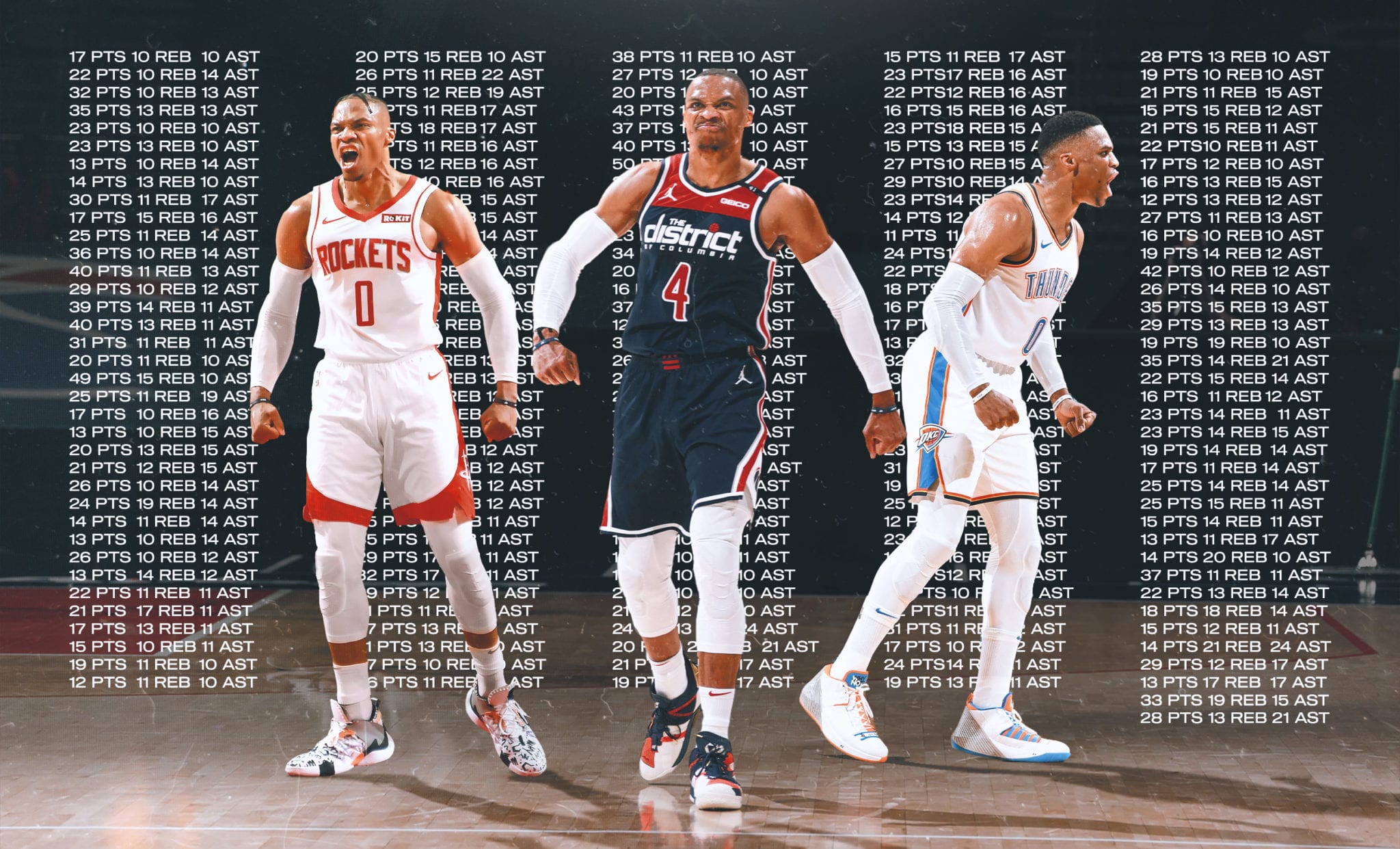