Psaki fended off a reporter’s questions about why Biden has not held an early-term question-and-answer forum — in a break from his recent predecessors — by pointing to Biden’s occasional one or two-question exchanges with reporters.

“He’s answered questions. I believe that count is almost 40 times. And I would say that his focus, again, is on getting recovery and relief to the American people and he looks forward to continuing to engage with all of you and to members of the — other members of the media who aren’t here today, and we’ll look forward to letting you know as soon as the press conference is set,” Psaki said at her daily press briefing.

Psaki was grilled Friday by reporters on a mounting migrant crisis on the Mexican border. Republicans say Biden caused the crisis by relaxing former President Donald Trump’s policies on asylum and illegal immigration.

“We look forward to holding a full press conference in the coming weeks before the end of the month, and we’re working on setting a final date for that and as soon as we do, we will let you all know,” Psaki said.

“But this president came in during a historic crisis — two historic crises, a pandemic like the country had not seen in decades and decades and an economic downturn that left 10 million people out of work.”

Unlike Trump, who often fielded so many questions that pool reporters ran out of ones to ask, Biden typically takes at most one or two questions during events in the West Wing or during his South Lawn departures.

Shortly after Psaki’s press conference, Biden did not take a reporter’s question about when he will unveil an infrastructure bill after he spoke at the White House about a surprisingly strong monthly jobs report. 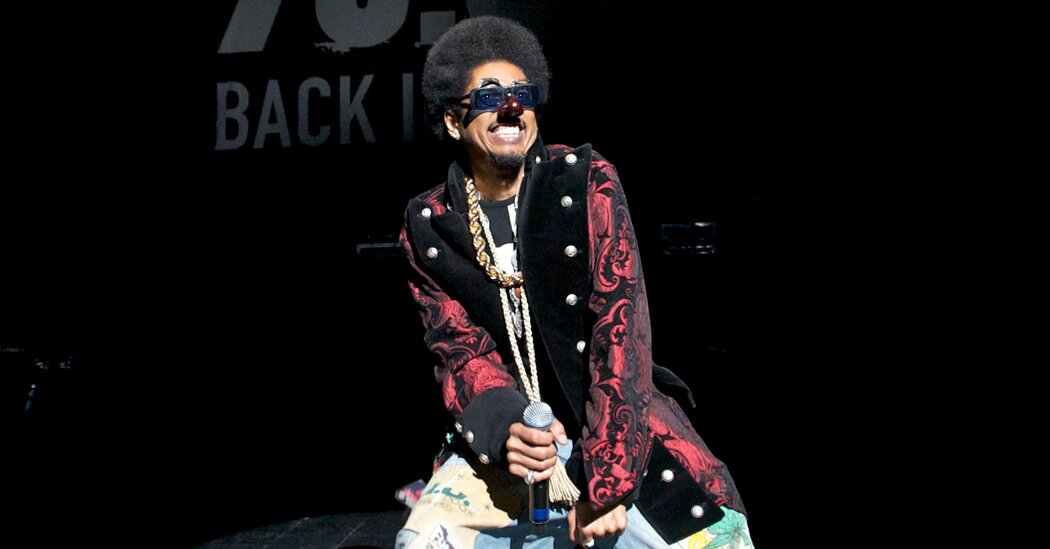 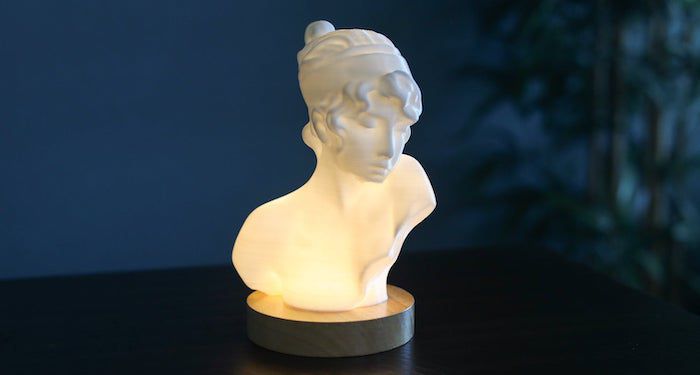 Suffering Sappho! Sappho of Lesbos Decor and Accessories to Collect
1 second ago

Suffering Sappho! Sappho of Lesbos Decor and Accessories to Collect 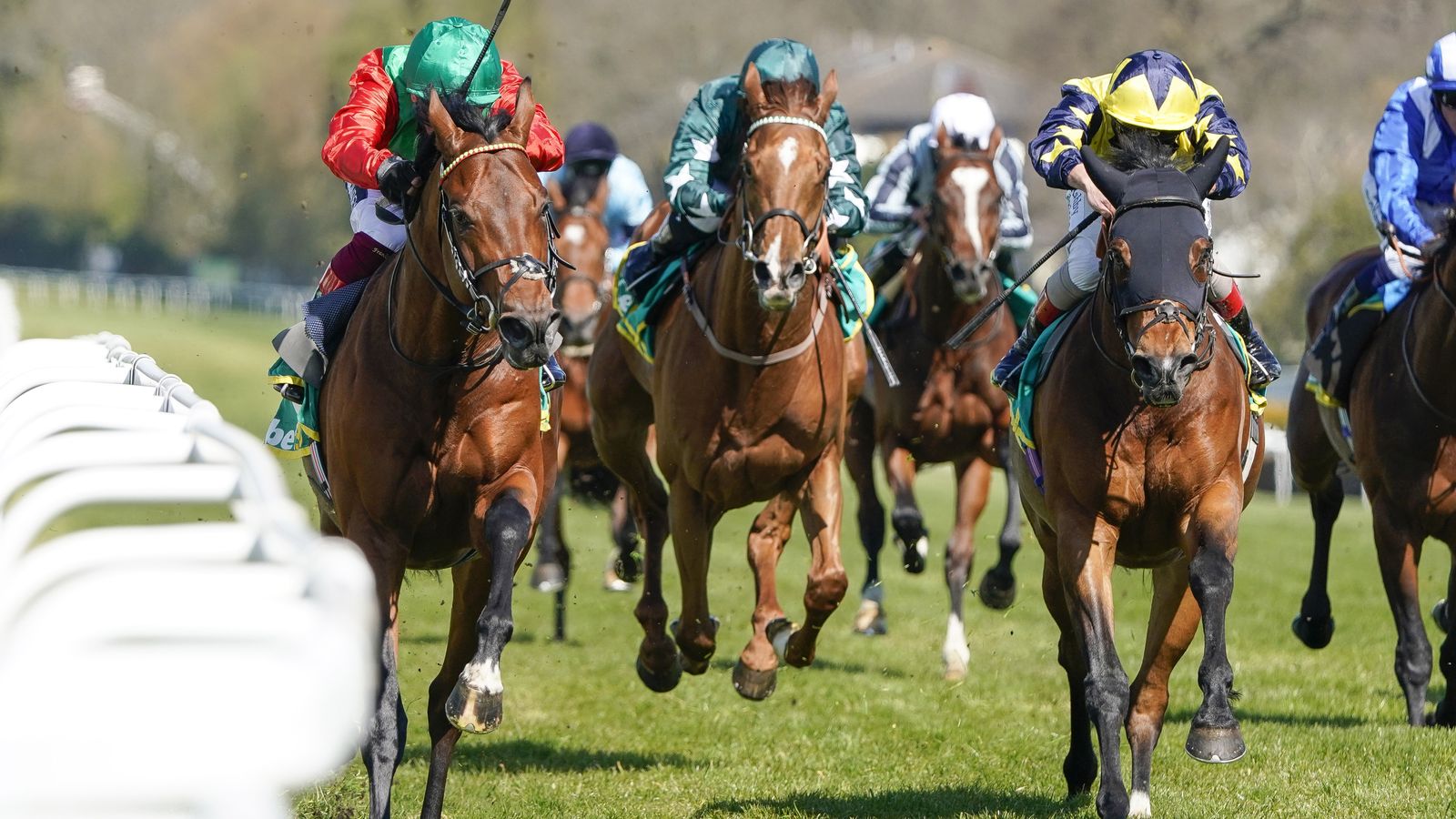 Waldkonig strikes at Sandown
1 min ago 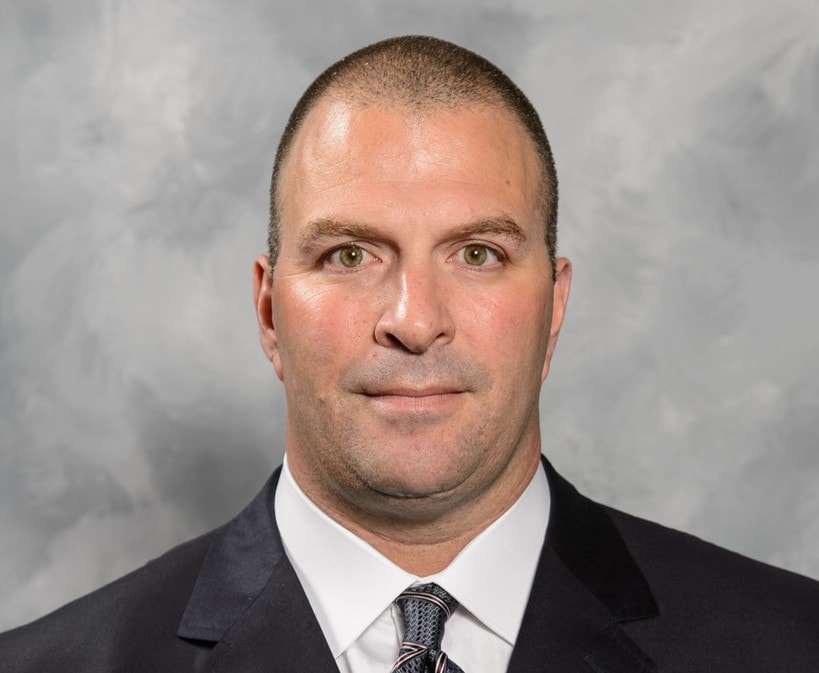 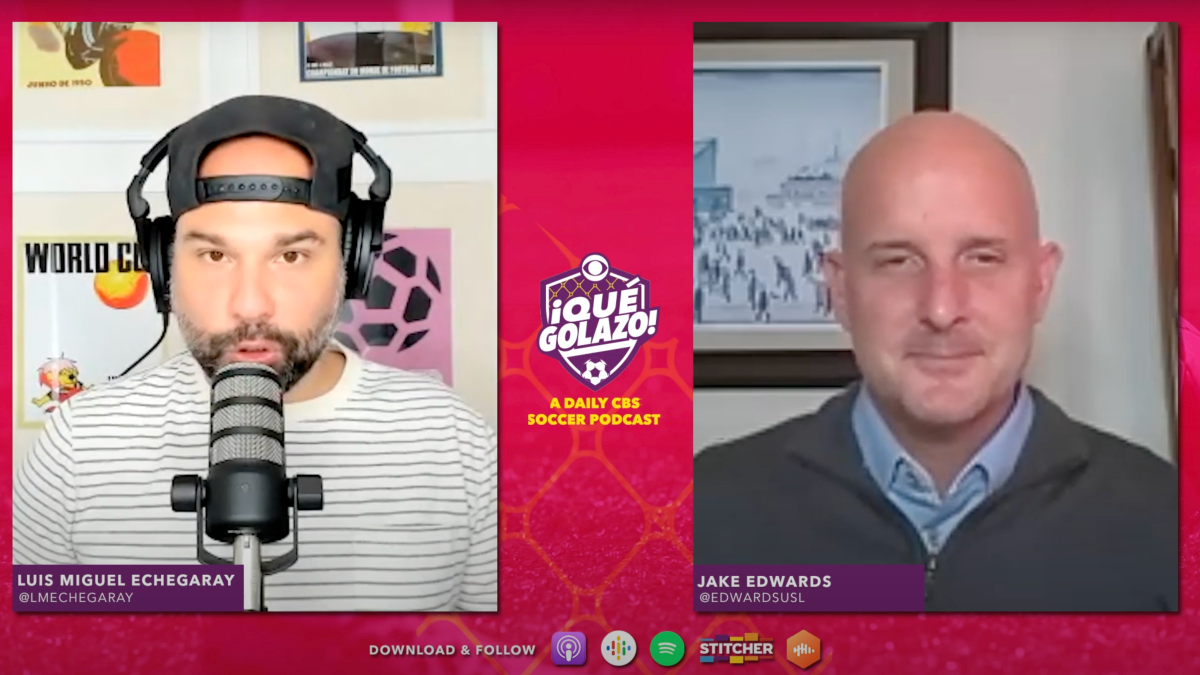