JERUSALEM — A Polish Nobel Prize-winning author on Sunday called Russia a threat to the “free world,” saying its attack on neighboring Ukraine had echoes of the Second World War.

“The Poles share the Ukrainian feeling of danger that Russia presents to the free world,” Tokarczuk said, adding that the Polish government had warned about the risk presented by Russian aggression for years.

Poland, Ukraine’s western neighbor, has taken in over three million Ukrainian refugees since Russia launched its invasion in late February. Warsaw has called for tough international sanctions against Russia.

“Nobody could imagine that this war would be so cruel so anachronistic and this war brings to mind the horrible images of World War Two,” she said.

Tokarczuk was awarded the Nobel Prize for Literature in 2018 for her 18th-century epic “The Books of Jacob,” about a Jewish mystic and sect leader named Jacob Frank. 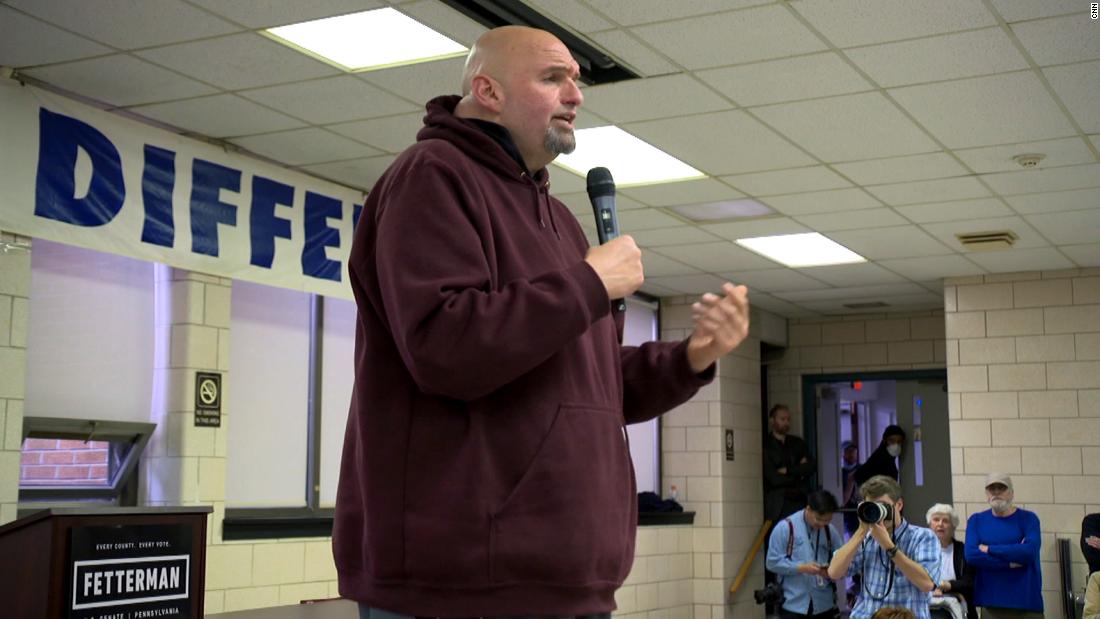 ‘So grateful to be here tonight’: John Fetterman returns to campaign trail after suffering stroke in May 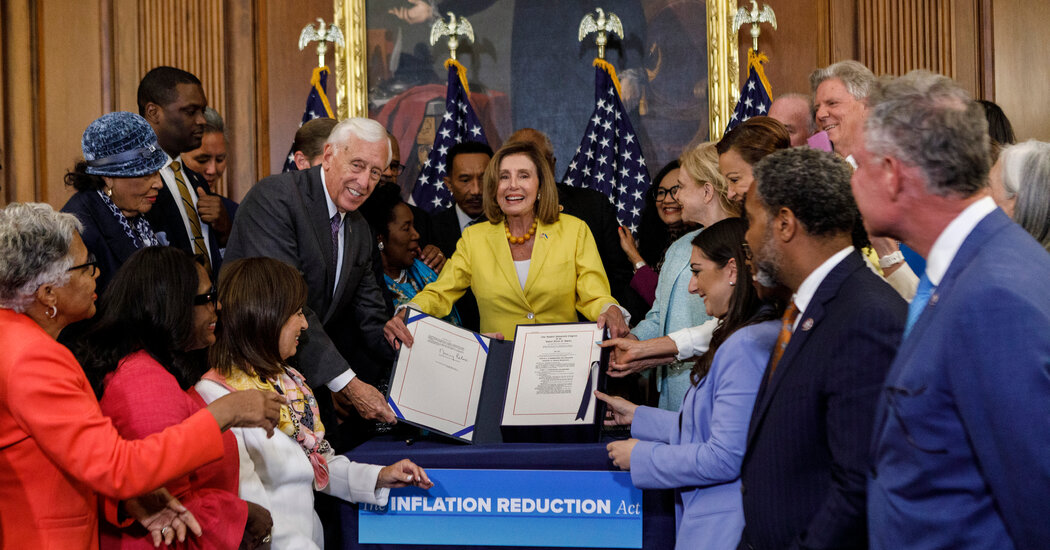 A Victory for Biden, and a Bet on America’s Future