A 28-year-old woman was charged with murder Monday after Minnesota police found her 6-year-old son dead in the trunk of her car.

Julissa Thaler was charged with second-degree murder, and her bail was set at $2 million before her first court appearance Tuesday, court records show.

Thaler and a 27-year-old man were arrested Friday after police received a report of a car with a smashed back window driving with a flat tire. Officers pulled over the vehicle in Mound, Minnesota, and noticed blood, a shotgun shell, a spent casing and a bullet hole inside.

Officers decided to search the vehicle but released Thaler before discovering the boy’s body in the trunk. Preliminary autopsy findings indicate the boy, Eli Hart, was shot up to nine times, according to the complaint.

When police arrived at Thaler’s apartment, the clothes she had been wearing were found in a washing machine, according to the complaint. When officers found Thaler, she had blood in her hair, the complaint said.

Tracks from the vehicle led officers to a location where biological evidence was discovered. A bloody child booster seat that appeared to have been damaged by a shotgun was found in a dumpster. Thanks to a tip from the public, police found more evidence, including a backpack, at a gas station where Thaler’s vehicle was spotted before the stop.

During the week before her arrest, Thaler told a friend she wanted to learn how to use a gun, and the pair went to a gun range, according to the complaint.

Thaler and the man were taken into custody on suspicion of murder after the body was found, but he had not been formally charged with the homicide.

Family members told news media the boy’s father, Tory Hart, had hoped to win custody during a court hearing this summer and blamed Dakota County social workers for not protecting him.

“This county failed this child big-time,” Nikita Kronberg, who was his foster mother for 11 months, told the Star Tribune.

Hart’s fiancée, Josie Josephson, told the newspaper that the boy had a rare genetic disorder called Townes-Brock syndrome and was a happy, patient child. Family members said his behavior changed after he was placed back with his mother in December after spending nearly a year in foster care.

“We told ourselves so many times that the right thing will happen,” Josephson said. “We are so frustrated that they didn’t hear our cries.”

Hart emailed county social workers in March expressing concern that his son was being “mentally and emotionally abused,” the Tribune reported.

The tragedy rocked the small town of Mound. A GoFundMe for the family launched by Kronberg had raised more than $34,000 by Monday morning.

“Our hearts go out to the family,” Mound Mayor Ray Salazar told KARE 11. “It’s a horrible, horrifying situation. … You can’t imagine the pain that this family must be going through.” 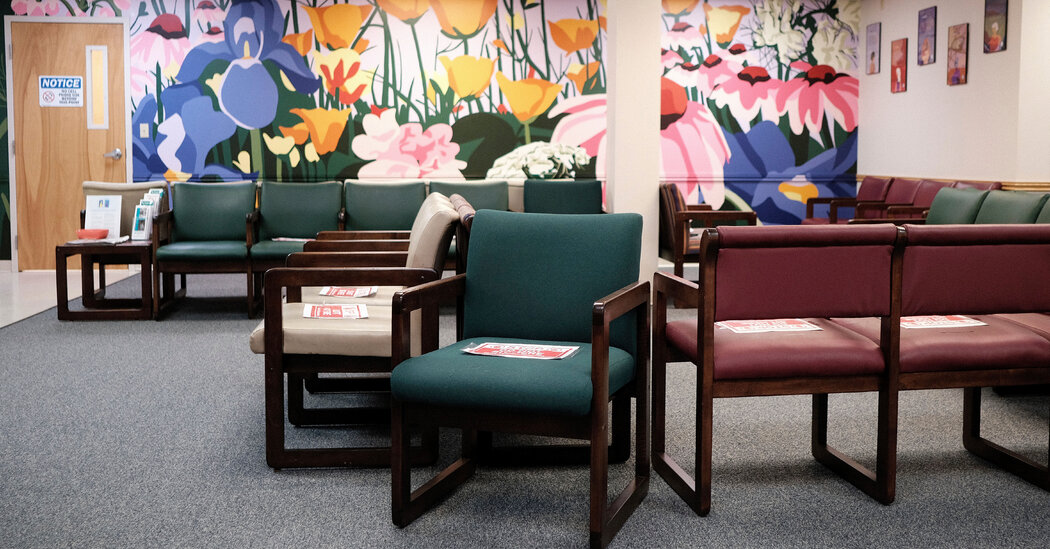 Women who had their abortions canceled are now scrambling.