“Moneyball” author Michael Lewis and photographer and former MTV journalist Tabitha Soren are mourning the death of their teenage daughter, Dixie Lewis, who died in a head-on vehicle collision near Truckee, California, on Tuesday.

Dixie Lewis, 19, and her boyfriend Ross Schultz, 20, were killed when the Ford Fusion they were riding in collided with a Freightliner truck on State Highway 89, reported the San Francisco Chronicle.

“We loved her so much and are in a kind of pain none of us has experienced,” Michael Lewis said in a statement released to the Berkeleyside news website.

“She loved Ross, with whom she died. She loved to live and our hearts are so broken they can’t find the words to describe the feeling,” the financial journalist added. “Her mother, Tabitha, and I, and her brother Walker and sister Quinn are going to find ways for her memory to live in her absence.”

The 45-year-old driver of the truck reportedly sustained minor injuries.

“No alcohol or drug use is suspected” in the crash, California Highway Patrol told the New York Daily News on Friday. 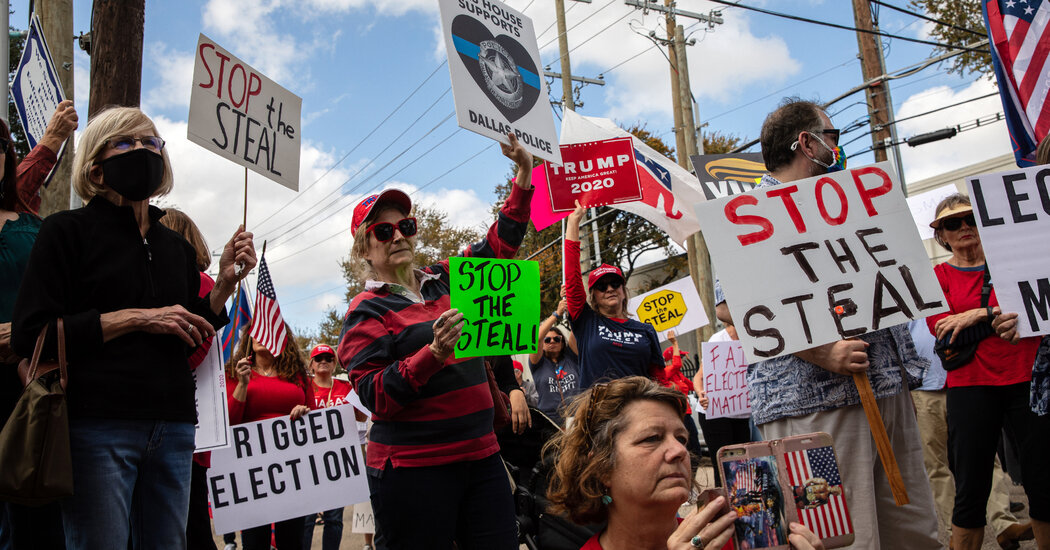 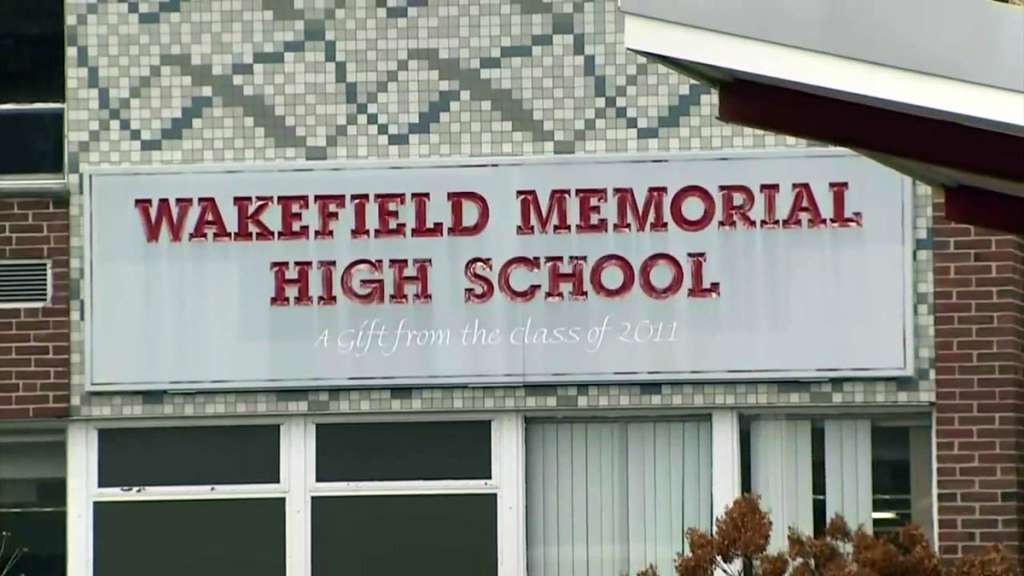 Police: Wakefield student accused of taking inappropriate pictures of girls will not face charges
1 min ago 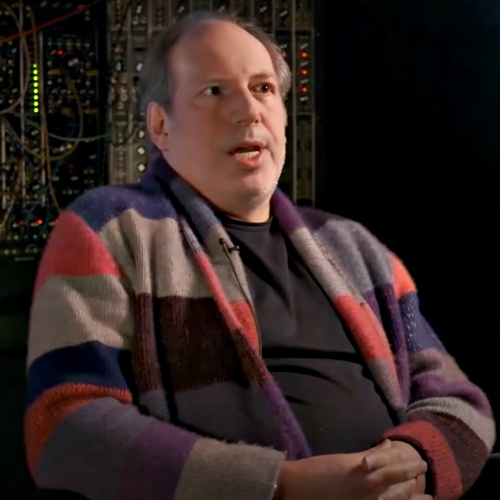 Hans Zimmer: ‘I started to make a soundtrack in my own head, as a 13 year old’
2 mins ago

Hans Zimmer: ‘I started to make a soundtrack in my own head, as a 13 year old’ 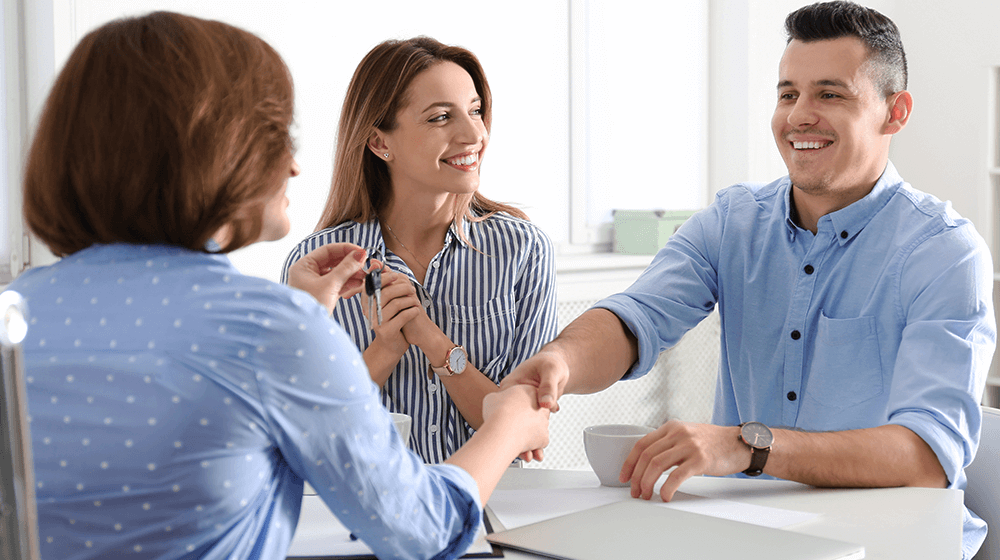 Close More Deals with These 10 Email Marketing and Sales Tips 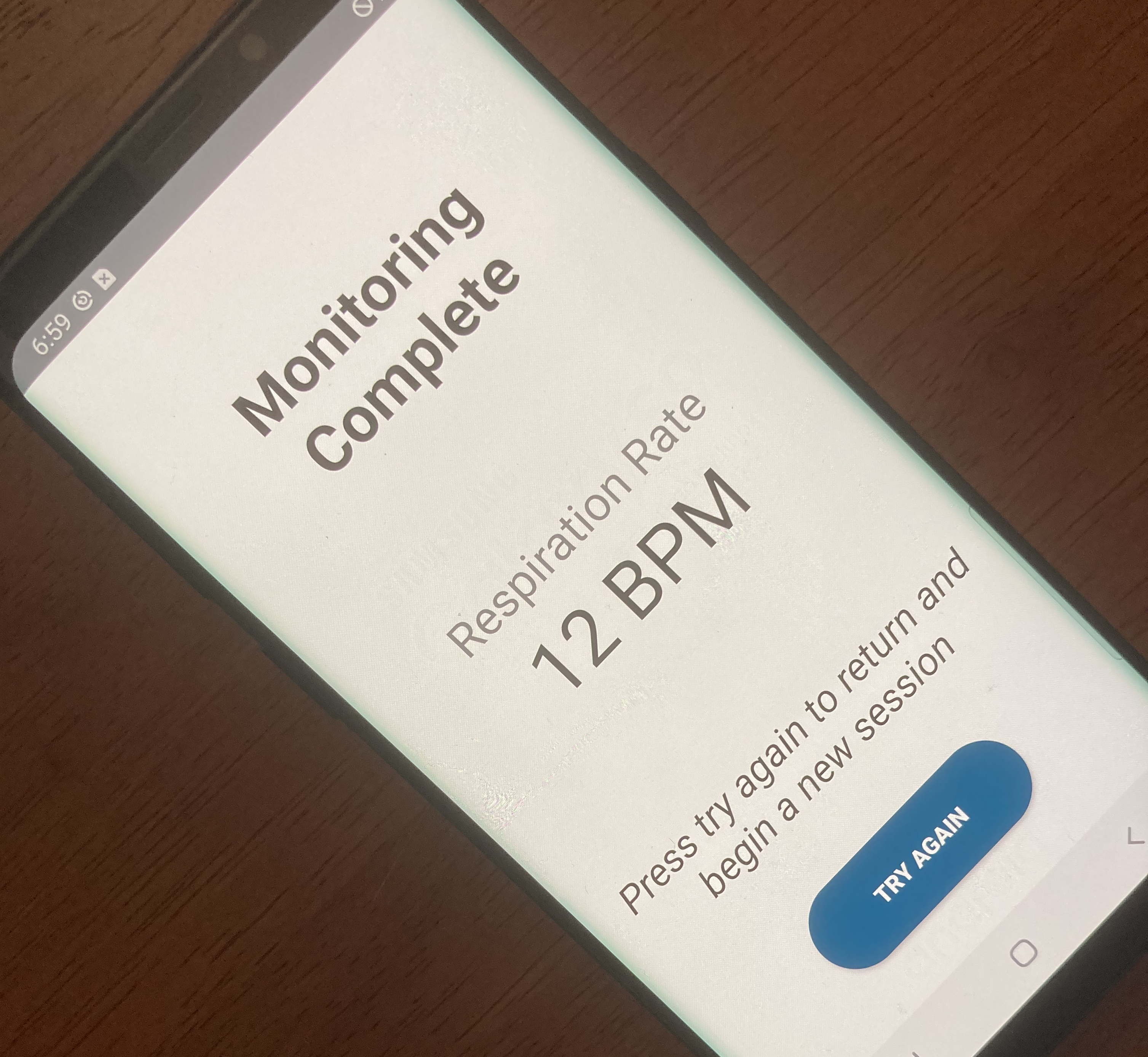